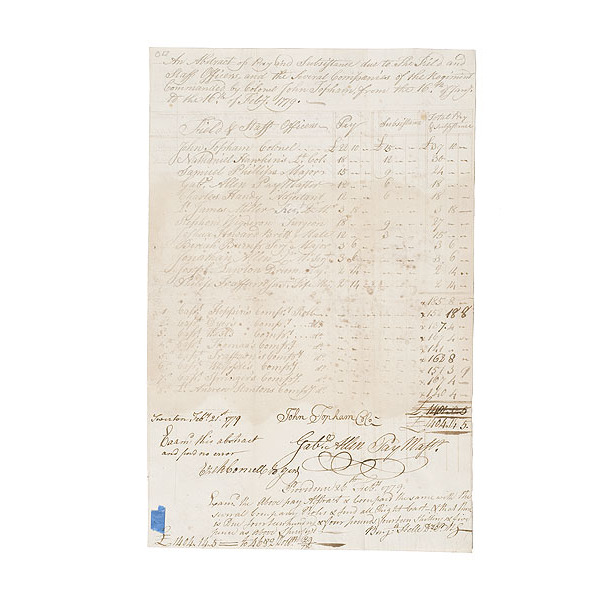 war-dated military pay abstract, DS by General Horatio Gates, Brig. Gen. Ezekiel Cornell, Col. John Topham, and pay masters Gabriel Allen and Benjamin Stelle, and Gates' friend and secretary, William Clajon. 2pp, 8.5" x 13.25", on laid paper, Providence, R.I., May 12, 1779. For Jan. 16-Feb. 16, 1779, for the sum of 1404 pounds, 14 shillings and 5 pence, or 4682 29/72 dollars. Horatio Gates (1727-1896) was born in England and served in the British army from 1745 until 1769. Much of his service was outside of the home country, including tours in North America. He served under Braddock during the French and Indian War, and accompanied Braddock's ill-fated expedition to control access to the Ohio Valley. Connections made during this period would last the remainder of Gates' career - Thomas Gage, Charles Lee, Daniel Morgan and George Washington. Unable to purchase or acquire a higher commission in the British army, Gates sold his major's commission in 1769 and emigrated to Virginia. When news of war reached him in 1775, he immediately went to Mount Vernon to offer his services to Washington. The fledgling Continental army sorely needed the experience of men such as Gates and Lee. And it was Gates' opinion that he, not Washington, had the qualifications to be commander-in-chief of the Continental Army. He lobbied the Continental Congress throughout the war, and apparently some of his battle decisions were as much or more political than military in nature, including taking credit for battles really won by field commanders, and claiming illness at Trenton rather than taking orders from Washington. Eventually, Gates was sent to the Southern theater after the fall of Charles Town. His utter defeat at Camden effectively ended his field command, and nearly ended his military career. Fortunately for Gates, the board of inquiry ordered to investigate his role in the defeat was never convened, and he eventually rejoined Washington's staff in Newburgh, N.Y. His role in the Newburgh Conspiracy is uncertain, but it is no surprise that many officers recommended using the army to launch a coup d'etat against Congress, to secure pay promised them, but not delivered in the main. Which is something to consider here - the army may have approved this pay, but was it ever received by these gentlemen listed? After the war Gates worked to rebuild his life. His wife died in 1783, and in 1786 he married Mary Vallance, sold his Virginia estate, freed his slaves at John Adams' urging, and moved to New York City, where he lived the remainder of his life. Ezekiel Cornell served Rhode Island during the war, serving until 1780, when he became a member of the Continental Congress from 1780 to 1782. John Topham served as colonel of one of Rhode Island's two infantry regiments, later combined into one regiment serving under Gen. Cornell. Condition: Slight damp stain, minor ink fading, but still readable, else very good. 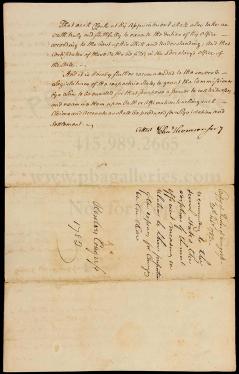 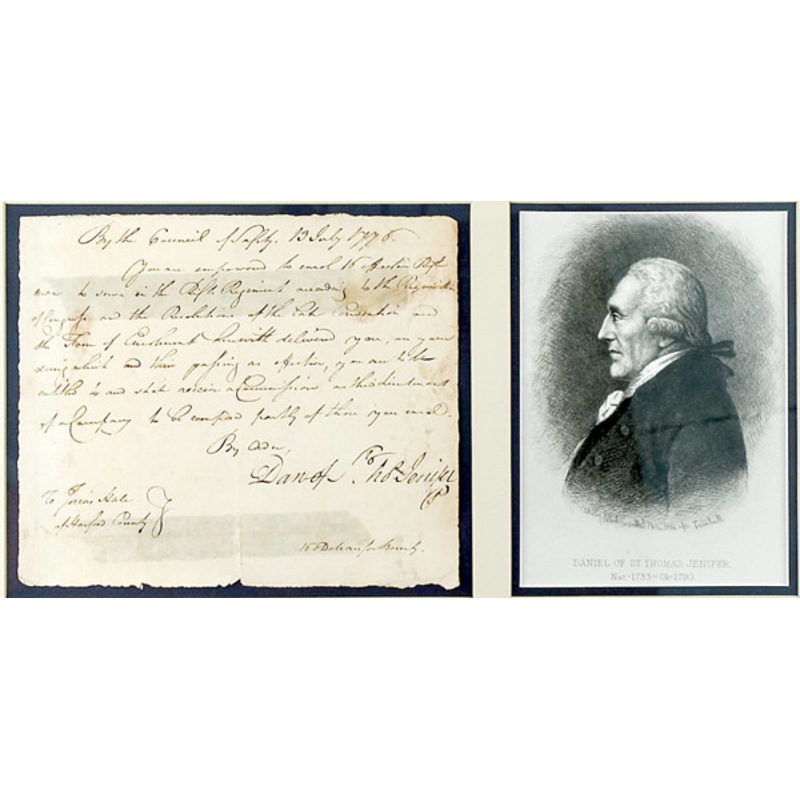 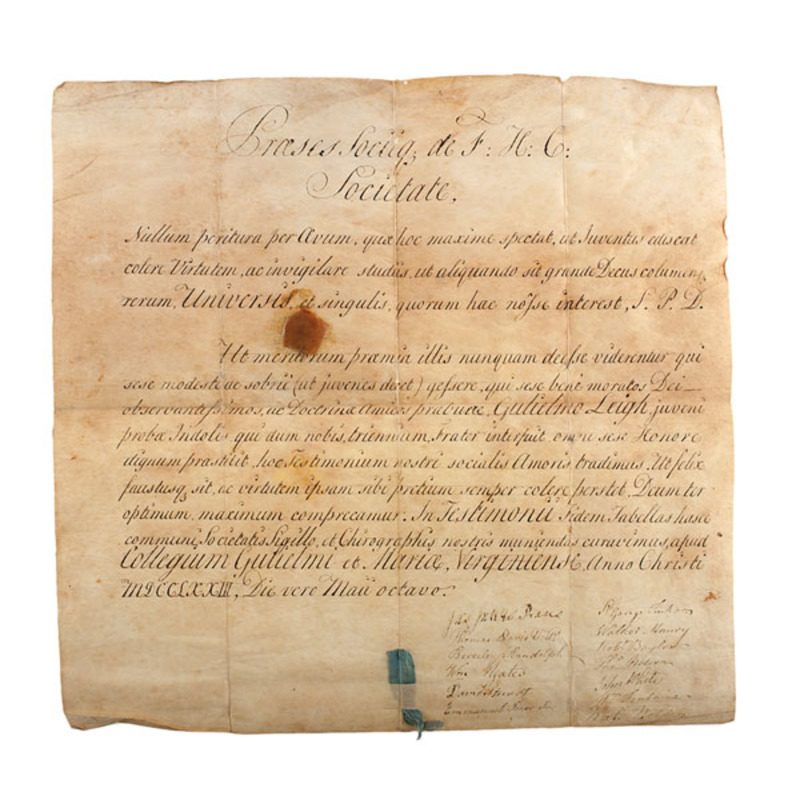 Pre-Revolutionary War Document from the 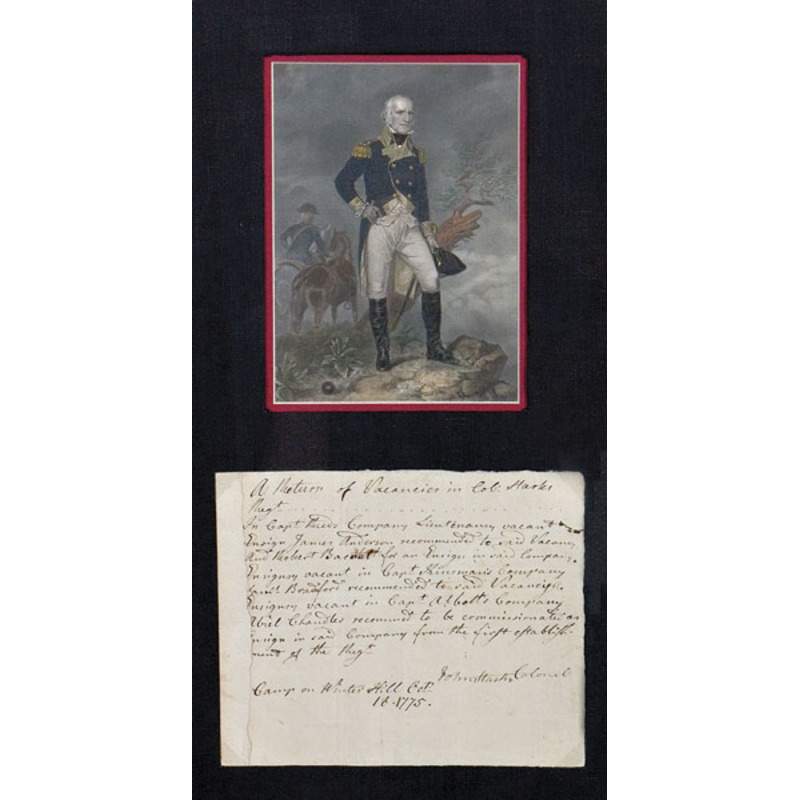 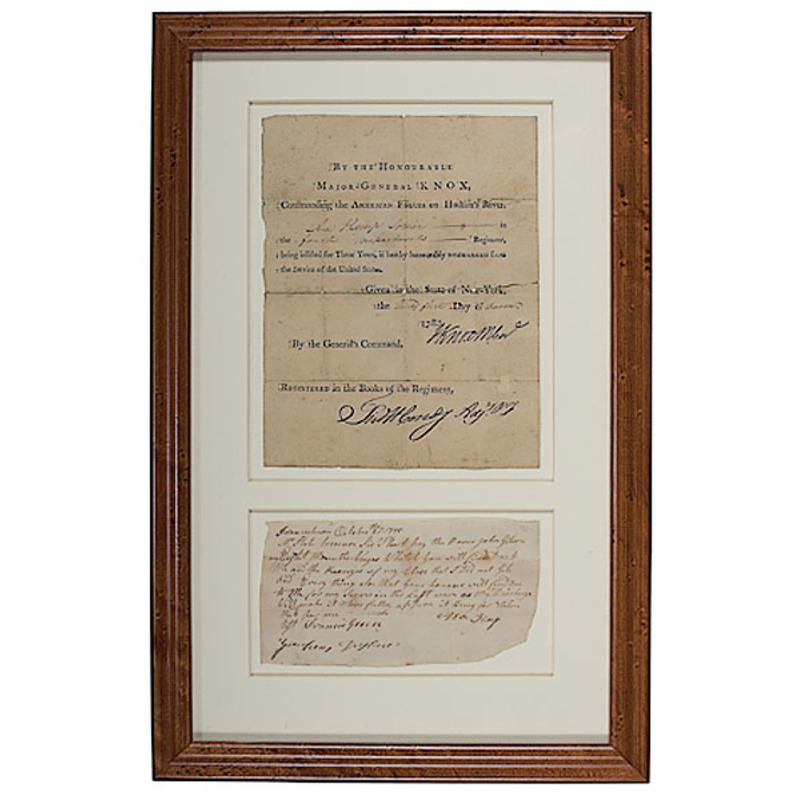 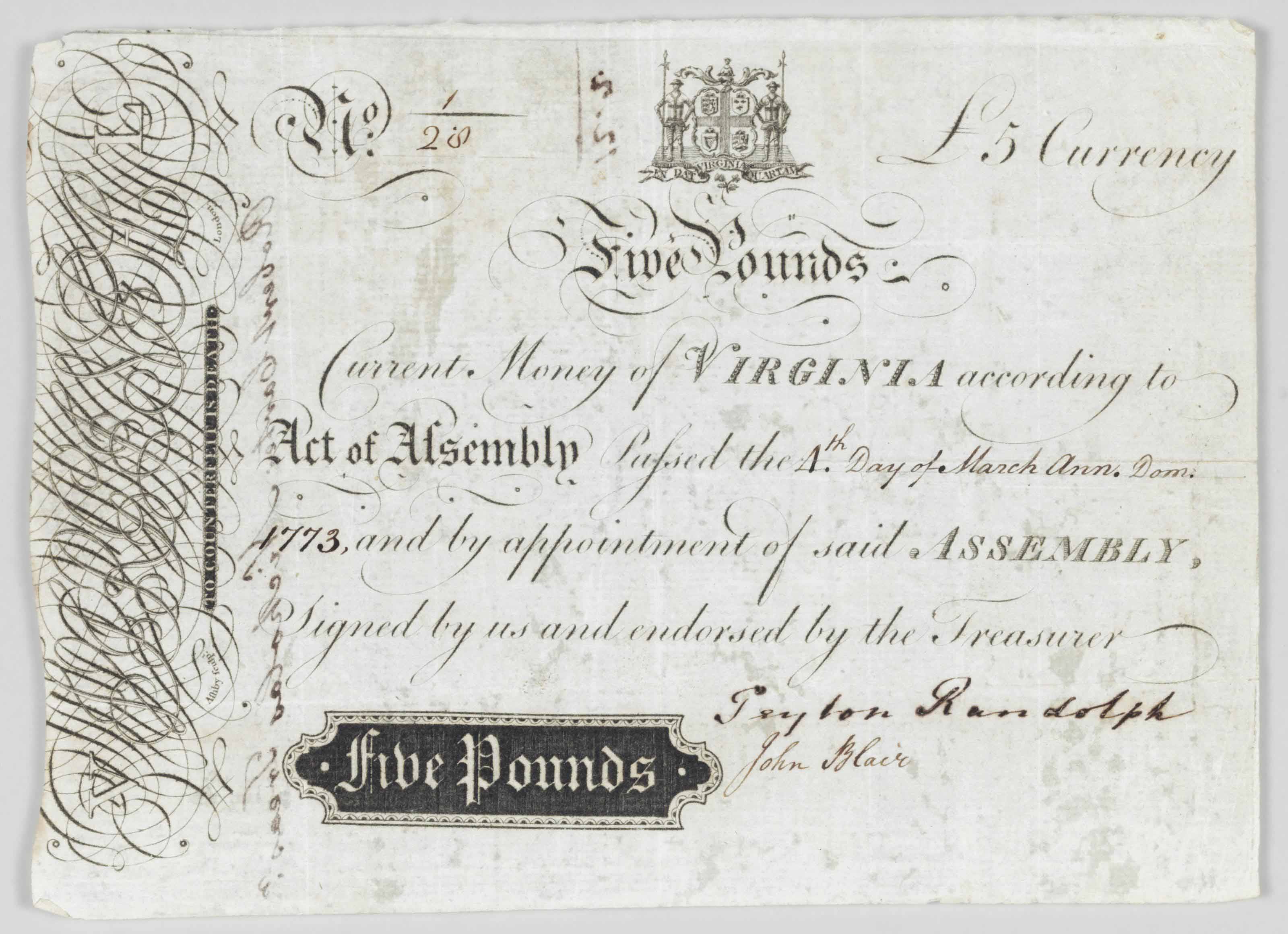 REVOLUTIONARY WAR] A collection of 63 le