[The Last Goon Show Of All], original du 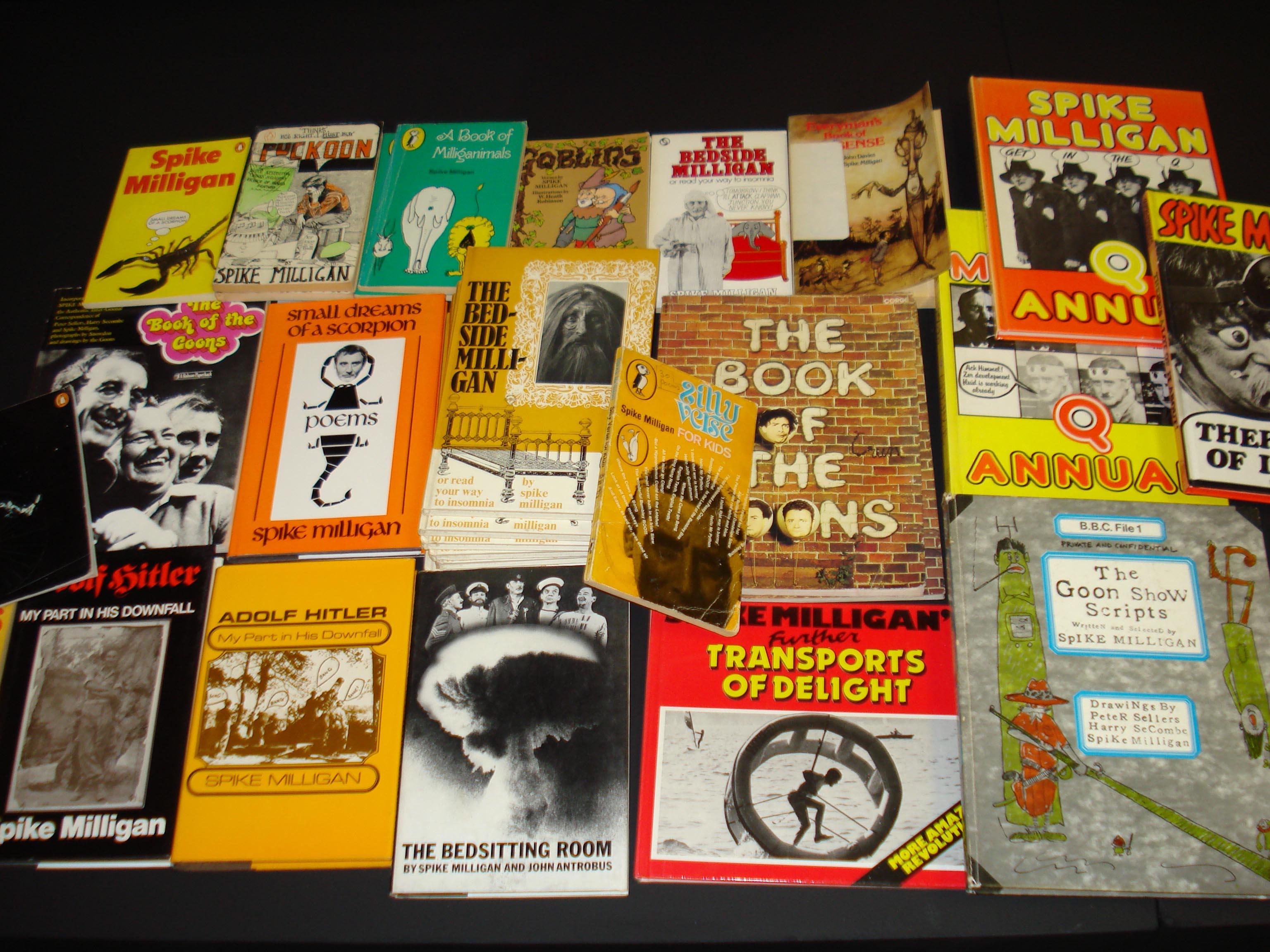 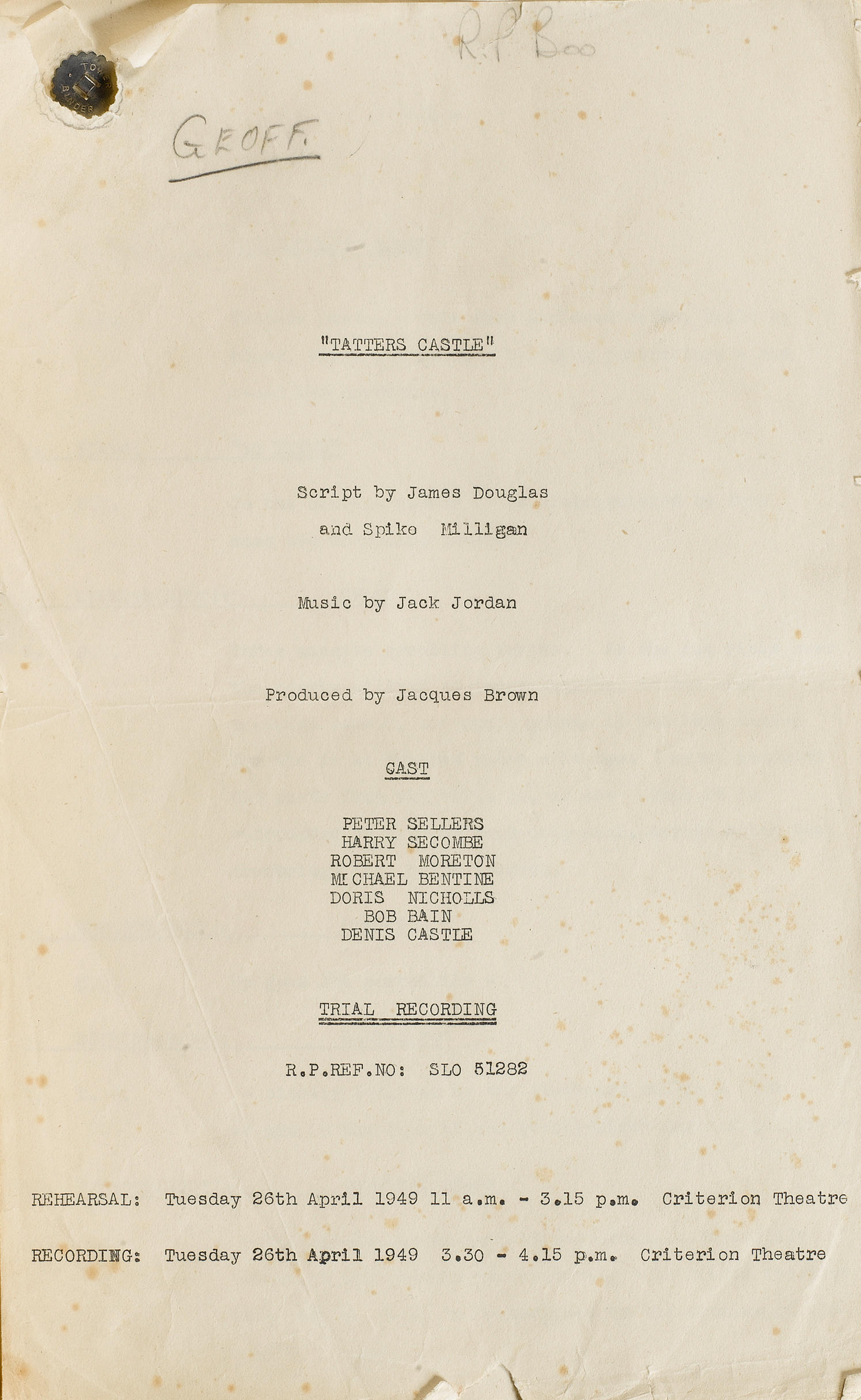 A rare script for the recording of a rad 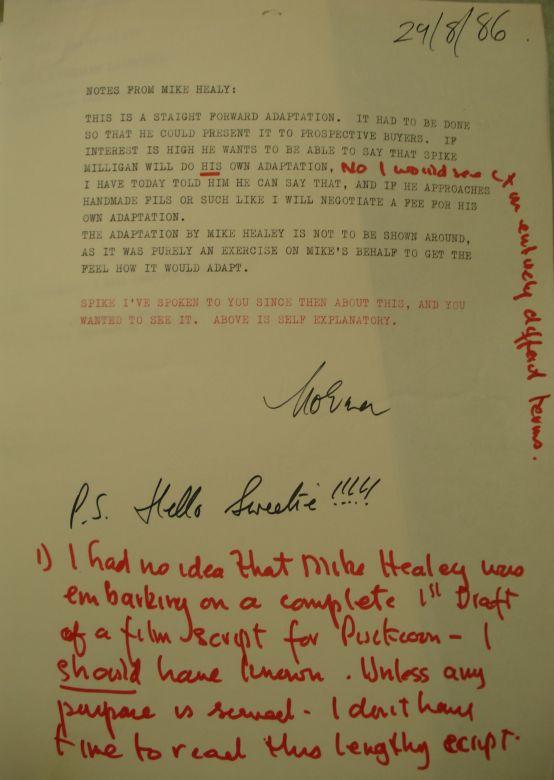 including a notepad with several handwri

BRITISH COMEDY: a collection of eighteen

SPIKE MILLIGAN AND OTHER CELEBRITY INTER