FRANCE, SOVEREIGNS]. A good collection of significant monarchs: FRANOIS I. Letter signed ("Francoys") to the Duke of Milan, St. Germain, February 20, [after May 1526]. 1 page, folio, in French. Excellent diplomatic content, probably regarding the Lea...

FRANCE, SOVEREIGNS]. A good collection of significant monarchs: FRANOIS I. Letter signed ("Francoys") to the Duke of Milan, St. Germain, February 20, [after May 1526]. 1 page, folio, in French. Excellent diplomatic content, probably regarding the League of Cognac (established in 1526 between Franois, the Pope, Venice and Sforza against Charles V and Spain)., mentioning "shipments which I have made" in observance of "the league made between us," and noting that the Pope has applied himself to cooperating and mediating any troubles which might arise: "By cessation of arms, by truce, one makes peace with one's enemies. I beg you, my cousin, to continue on the same course, and be sure that for the continuance of your state we shall do no less than we would be willing to do for our own..." -- CHARLES VIII. Letter signed ("Charles") TO LODOVICO SFORZA, Duke of Milan ("Il Moro"), [Paris], 4 August 1495. 1 page, 4to , in French. Requesting the Duke grant his protection and assistance to the bearer, Jehan de Bulloigne, "mon valet du chambre," who is passing through Milan to Ferrara for the purpose of escorting back to France the wife of the King's Seneschal Guido Paganino -- FRANOIS II. Document signed ("Francoys"), Chinon, 10 May 1560. 1 page, oblong folio . ON PARCHMENT, in French. Ordering his Treasurer of War to pay a soldier and an archer each their wages, although they were absent from roll call, "seeing they were at the time occupied elsewhere." -- LOUIS XIII. Autograph letter signed ("Louis"), to "Le Chancellor," Perrone, 5 July 1642. 1 page, 4to, in French. Stating that he has "willingly granted clemency to a woman imprisoned at Tours"-- HENRY II. Document signed ("Henry"), Amboise, April 1551. 1 page, large folio , ON PARCHMENT, text in an attractive scribal hand, very boldly signed, in French. Concerning Francisqua Villa, and rewards for his services to the King's father (Franois I) -- HENRY II. Letter signed ("Henry") to Raymond de Beccarie de Pavie, Baron Fourquevaulx, Master of the Pantry, Camp at Trelon, 15 July 1552. Requesting he attend the King "immediately" in order to find out his anticipated movements during the military campaign against Lorraine (March-July of this year). Rare in letter form. -- LOUIS XII. Document signed ("Louis"), Lyons, 18 May 1503. 1 page, oblong 4to , ON PARCHMENT, in French. Ordering payment to Michel Beleynes "for a trip he made by coach last summer past, from Honfleur...to the Duchy of Milan to warn us" of the arrest of M. Helart "who has been exonerated" of charges he carried letters from the English King -- LOUIS XI. Document signed ("Louys"), Plessis du Parc, 14 September 1478. 1 page, oblong 4to, minor stains , ON PARCHMENT, in French. Lengthy order regarding a clerk of Dijon and his problems with banditry in the area of Burgundy under his authority, for which he is granted special compensation -- LOUIS XVIII. Autograph letter signed ("Louis") to an unidentified correspondent, Verona, 25 August 1795. 1 page, 8vo , in French. Due to the resignation of the Duke of Polignac, the King "could choose no one more worthy than you to carry out so important a mission...I direct you to...proceed directly to Vienna, where you will find my instructions and further orders..." -- HENRY IV. Document signed (Henry"), Paris, 1607. 1 page, oblong folio, ON PARCHMENT, with intact papered seal, in French. An elaborate payment order in favor of the Duke de Tovare. -- LOUIS XVI. Partly printed document signed ("Payez Louis"), Versailles, 1 November 1774. 1 page, oblong 4to, torn along left hand edge, cropped at top , ordering payment to a widow "for subsistence" -- LOUIS XIV. Letter signed (Louis") to M. Daguisseau, St. Cloud, 19 April 1678. 1 page, large folio, boldly signed, in French. Instructions that Isaac Ranchin of Montpellier, a soldier in the horse musketeers and a convert from the Protestant faith, be paid a pension by his father -- Together 12 items . (13) 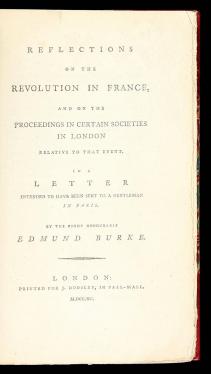 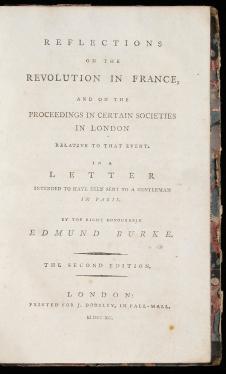 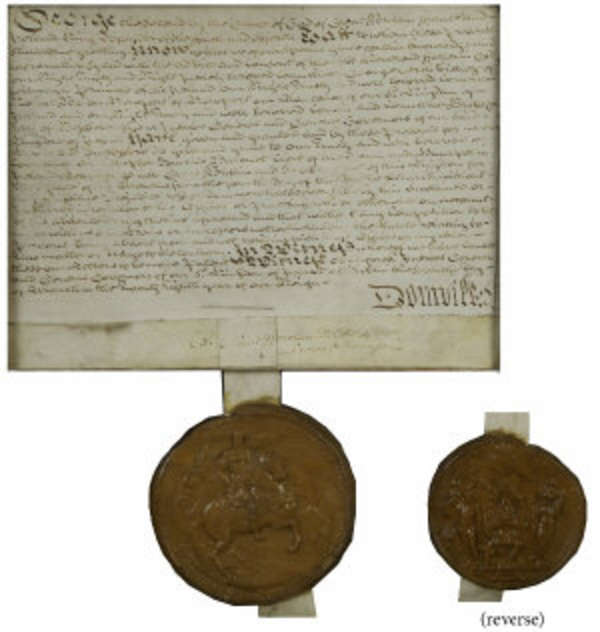 GREAT SEAL OF IRELAND 1755 A manuscript

The Orders and Decorations of General Si