An Exceptional and Highly Important pair of Chinese Imperial Jade Elephants from a Throne-room group of the Emperor Qianlong. Each with a Qianlong four character reign mark and of the period 1736-95, each 19cm long, 17cm high (total weight 12kg approx.) Each beast stands four square and with its head turned slightly to the side, the ears incised with veining, the eyes crisply incised above trunks which extend about their feet. The grey-green stone flecked with golden-brown striations. Provenance The Hon. Mrs Mary Anna Marten OBE, Crichel House, Dorset. Purchased from Spink & Son, c.1952. Catalogue Note An almost identical pair of Qianlong jade elephants from the Forbidden City, but with cloisonné saddle fittings and carrying vases were exhibited at the Art Gallery of New South Wales, Sydney Australia in 2007 and are illustrated by Liu Yang in the exhibition catalogue Translucent World, no.109. These examples are also illustrated by Ho & Bronson, cf. Splendors of China's Forbidden City, the Glorious Reign of the Emperor Qianlong, p.51, where Hu Desheng, describing Qianlong's thrones, states: 'The set usually consists of a throne in the centre, a screen at the back; and on either side of the throne, an elephant statue with a vase on its back (symbolizing peace), a standing fan, a luduan unicorn statue, and a vertical censer. This assemblage is commonly referred to as the "throne-room group." See also: China, The Three Emperors 1662-1795, p.391, where throne furniture and settings are also discussed. In China, the elephant is a symbol of strength, astuteness and happiness. They existed in China during the bronze age, but like the rhinoceros, soon were hunted to extinction. In the Ming dynasty, there were stables in the Forbidden City for the elephants that were given as gifts to the Ming emperors from the rulers of Burma. During the Qing Dynasty elephants carrying vases on their backs appeared in processions to celebrate the Emperor Qianlong's birthday, and so these massive quadrupeds continued to be a popular subject for portrayal in the decorative arts. The Qing rulers commissioned jade elephants in formal standing poses, which were paired and placed flanking the Imperial thrones. For other examples of jade elephants, cf. Chinese Jade, Spink & Son Ltd., London, 1998, no. 23 for a spinach-green jade elephant, from the Estate of Empress Friedrich, Schloss Friedrichshof, and Alex Kerr, Immortal Images. The Jade Collection of Margaret and Trammell Crow, Dallas, 1989, p. 41. For another elephant from The Concordia House Collection, cf. Sotheby's New York, 19th March 2007 lot 9, and Stanley Nott illustrates a grey elephant dated to the Qianlong period in the collection of Oscar Raphael Esq. pl. LXX. Stanley Charles Nott, in his Chinese Jade Throughout the Ages, records: 'an exceptional pair of such carvings in the private collection of Her Majesty Queen Mary' and comments: 'These specimens are obviously the work of the Imperial workshops of the Ch'ien Lung period'. Cf. The International Exhibition of Chinese Art, The Royal Academy of Arts, London 1935/6 catalogue no. 2328, where these elephants were illustrated.

AN EXCEPTIONAL AND HIGHLY IMPORTANT GROU

An Exceptional and Highly Important Blac 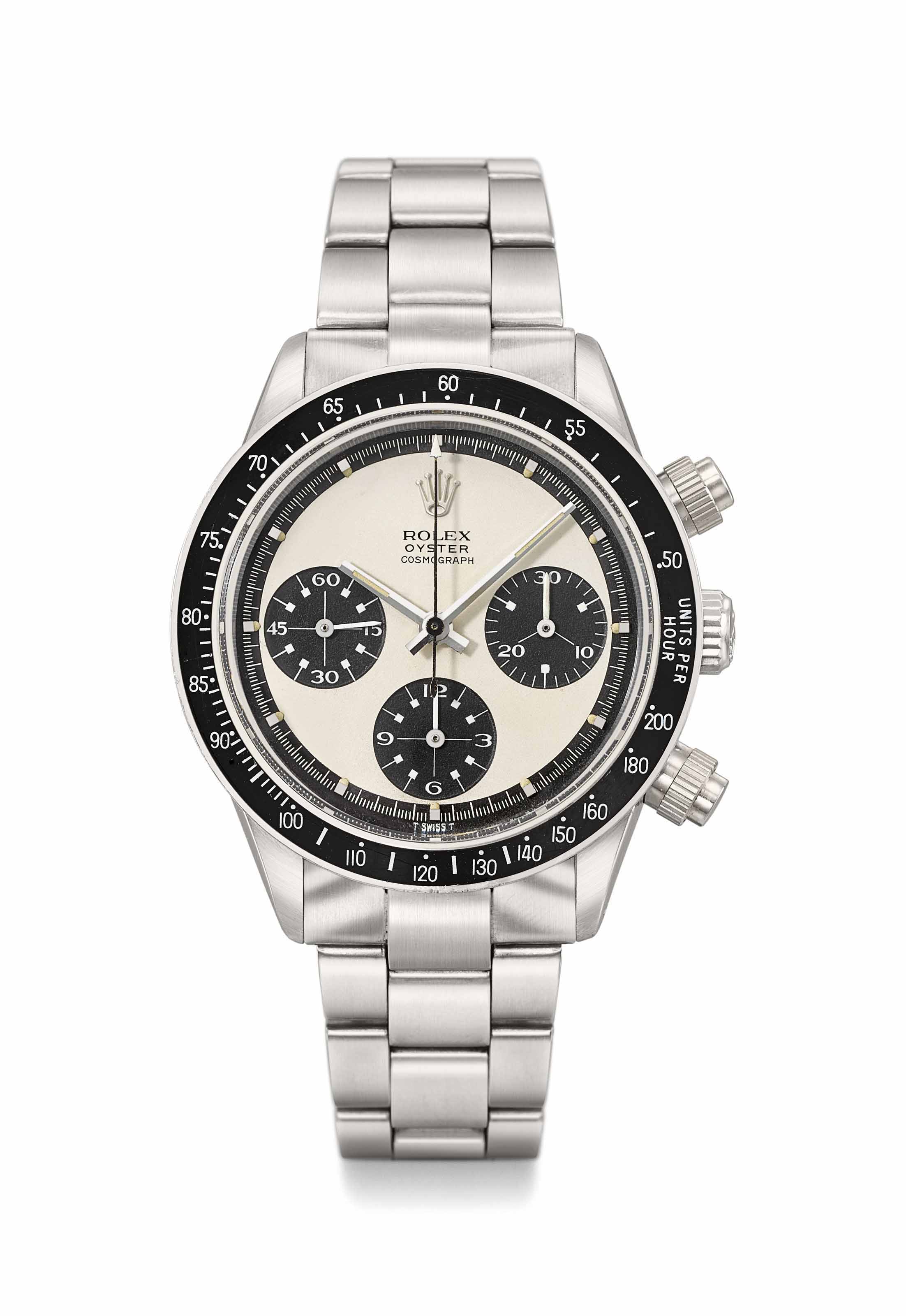 Rolex. An exceptional and early, previou

Rolex. An exceptional and early, previou 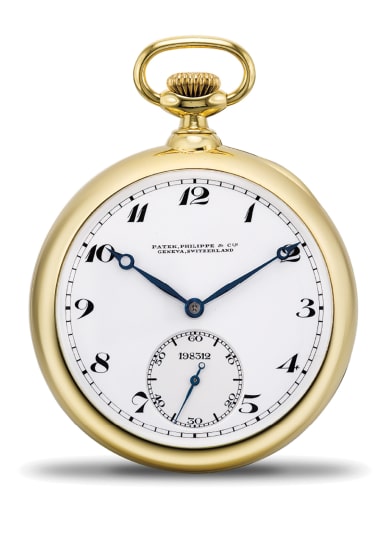 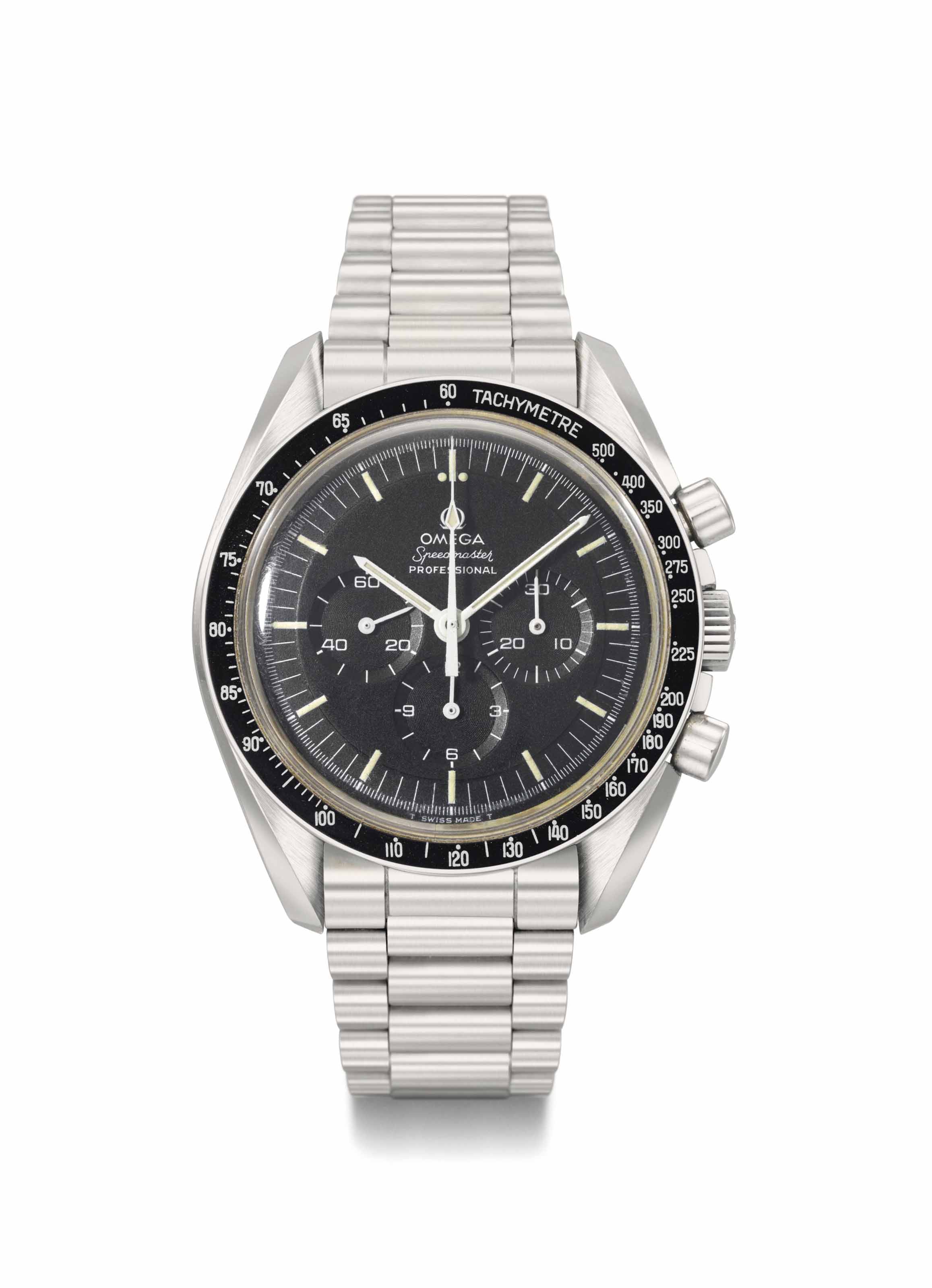 Patek Philippe An exceptional, highly at

AN EXCEPTIONAL EMERALD AND DIAMOND NECKL

AN EXCEPTIONAL DIAMOND AND COLOURED DIAM 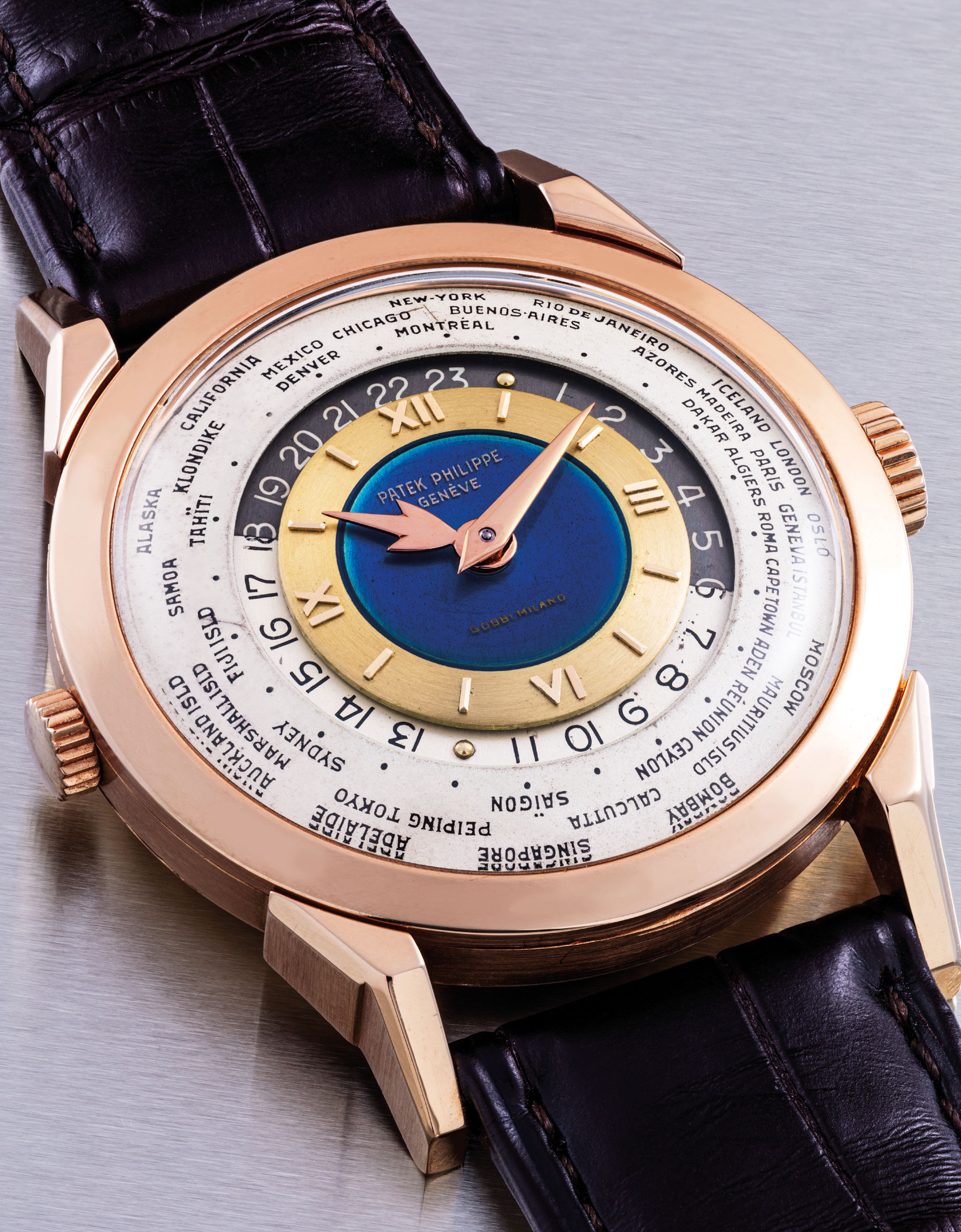 PATEK PHILIPPE. AN EXCEPTIONAL, UNIQUE A

PATEK PHILIPPE. AN EXCEPTIONAL, UNIQUE A