A group of items for use in the preparation of microscope slides Mostly unsigned, …

A group of items for use in the preparation of microscope slides Mostly unsigned, second half of the 19th century and later Including a cased set comprising a spirit burner, a brass table, a turntable assembly, six mismatched bottles containing various compounds, a small quantity of hand tools, and an assortment of slides and components, the mahogany box 24cm (9.5ins wide); a brass microscopic injection syringe, with detachable tap and three nozzles in fitted mahogany box, 18cm (7ins) wide; two Dr. Matthews pattern slide preparation turntables, one with ivorine trade label FLATTERS & GARNET L’D, MANCHESTER, the other with later label for the same maker; a ‘Smith’s mounting Instrument’ with turned walnut grip, 19.5 (7.75ins) long; two cased steel microtome knives one inscribed E. LEITZ, MADE IN SHEFFIELD, ENGLAND to blade, the other stamped KATSCH, MUNCHEN to handle end; and a selection of hand tools in mahogany box applied with brass plate embossed DOWN BROS, MAKERS. LONDON, (with a few vacant slots and substitutions), 17cm (6.25ins) wide, (qty). Provenance: The Maurice Gillett collection of microscopy including inventory refs. G491-6, G2548, G2530-1 and G3043. The firm of Flatters and Garnet Limited are recorded by Gillet as founded in 1901 and working from 309 Oxford Road, Manchester (opposite the University) until 1965. Down Brothers were large specialist makers of surgical and other medical instruments who are recorded in Jones, Claire L. The Medical Trade Catalogue in Britain, 1870-1914 as initially working from 3 St. Thomas Street, London before moving to premises at 5 and 7 in 1887 and finally to 21 and 23 (opposite Guy’s Hospital) from 1897. They continued in business well into the twentieth century and supplied field surgeon’s instruments to the armed forces during both WWI and WWII. A mahogany cased portable surgeon's scalpel and suture set with ivorine maker's label DOWN BROS. MAKERS, OPPOSITE GUY'S HOSPITAL was sold in these rooms on 22nd February 2012 (lot 162). Condition report disclaimer

A GROUP OF ITEMS, including three adjust 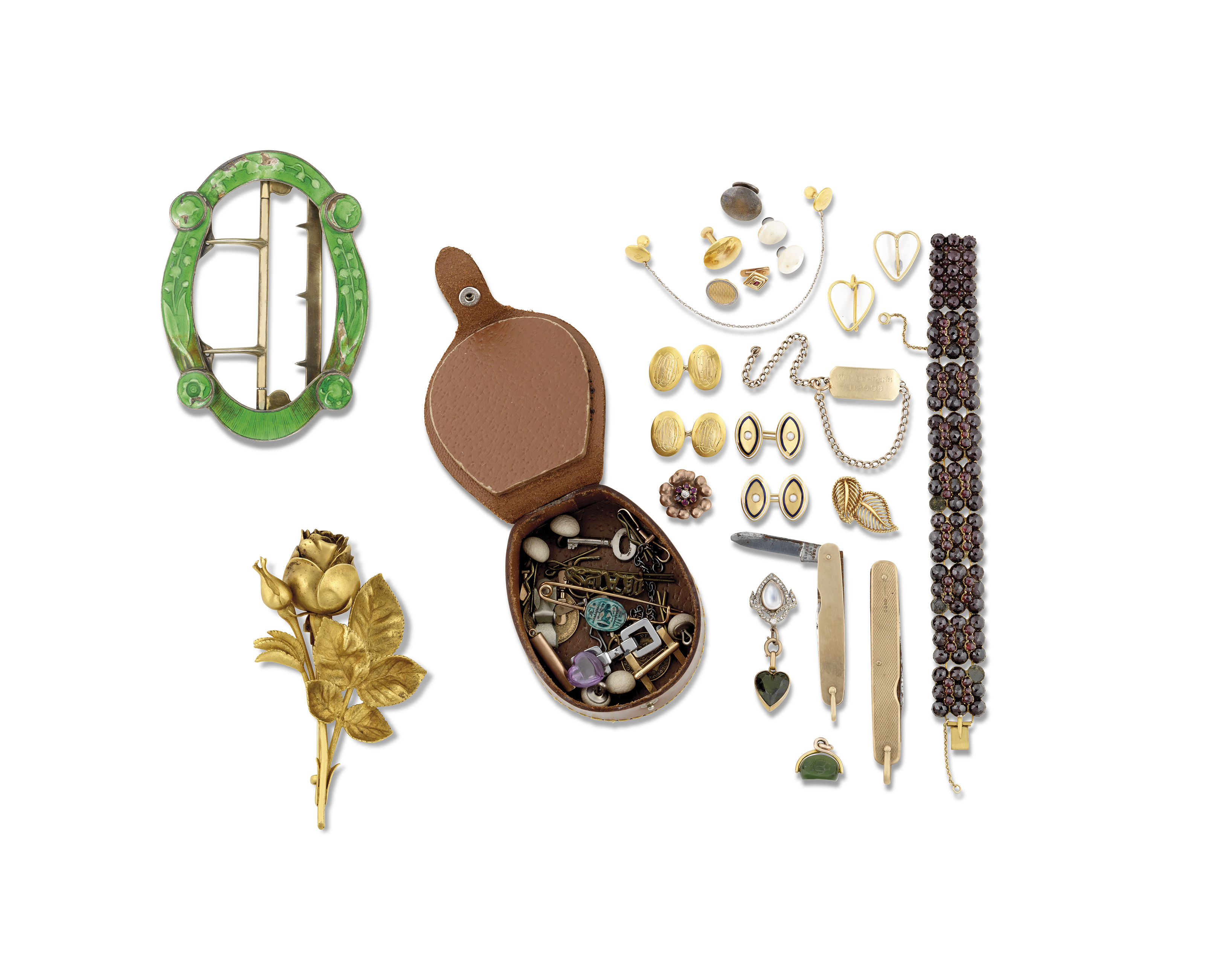 A GROUP OF ITEMS A SILVER SALVER AND A GROUP OF ITEMS, wi

A GROUP OF ITEMS, including an engraved

A MISCELLANEOUS GROUP OF ITEMS

THREE WRISTWATCHES AND A GROUP OF ITEMS, 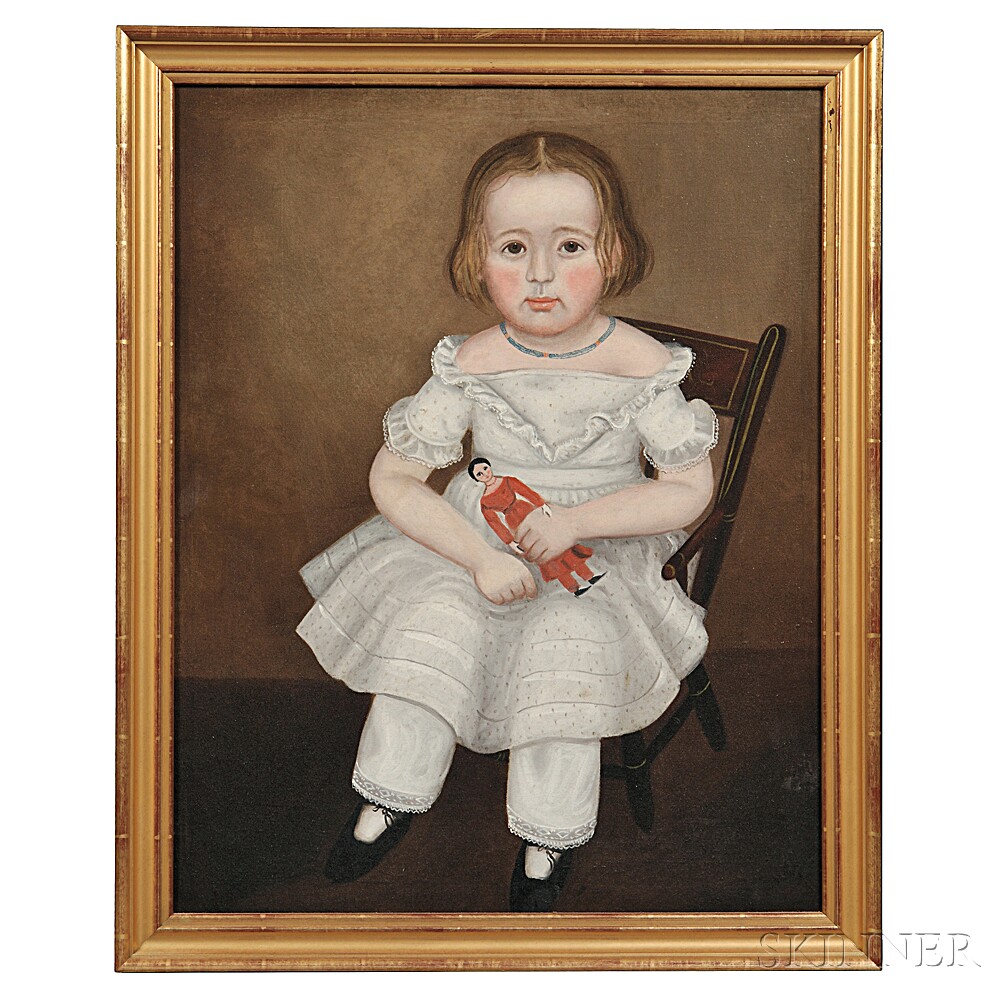 An opal and diamond ring and a group of

A group of items

A group of items