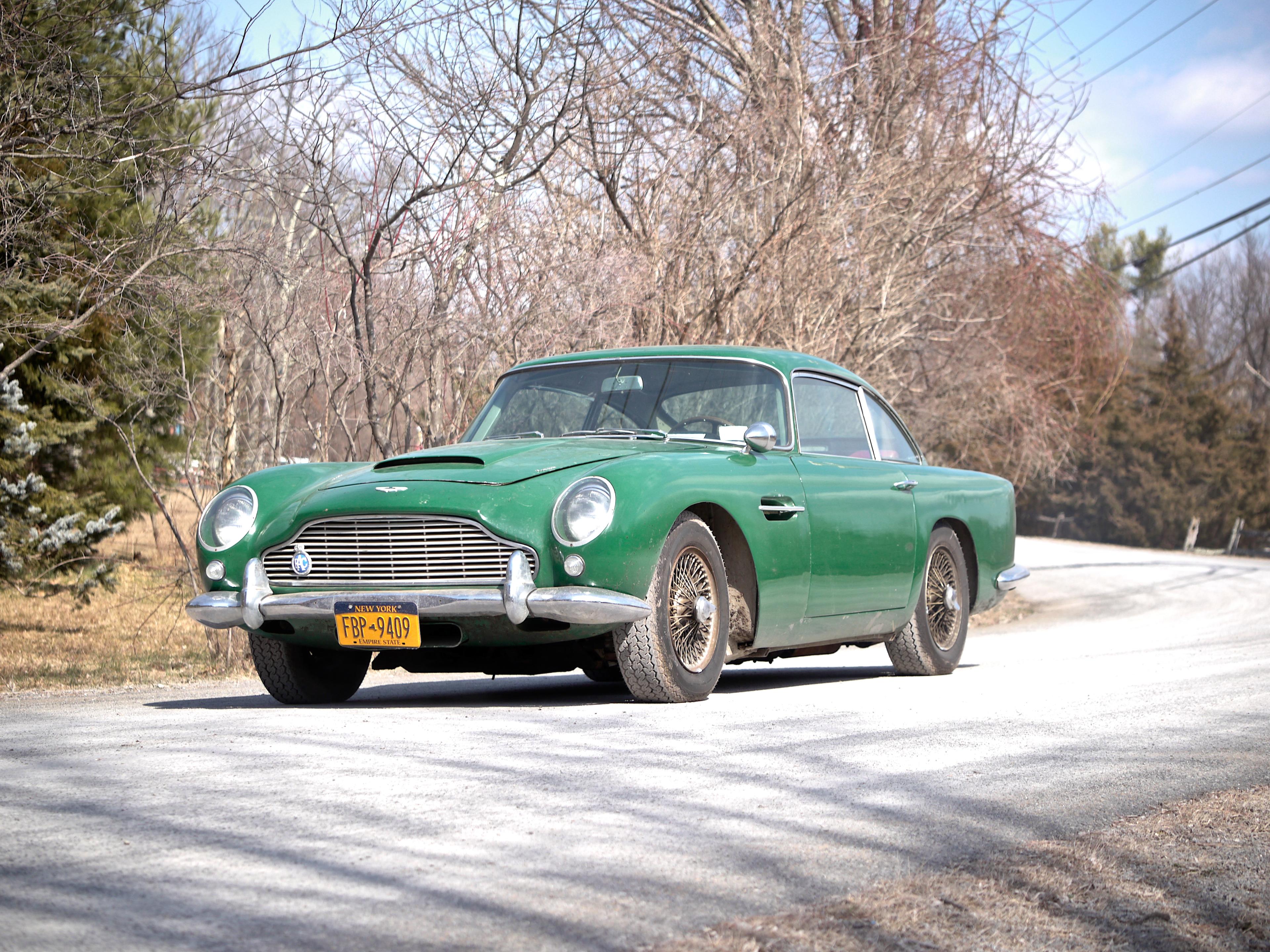 'Like all classic GT cars, it combines enormous speed with comfort and the more you put into your driving, the more the car returns for your entertainment. And the DB5 really is entertaining to anyone who can exploit its outstanding performance, handling and brakes.' – Motor. The DB5 was introduced in July 1963 and represented a further evolution of the preceding DB4 series rather than the beginning of an entirely new model line. The major change was the adoption of a 4.0-litre version of the (previously) 3.7-litre six-cylinder engine, this enlarged unit having been seen first in the Lagonda Rapide of 1961. Equipped with three SU carburettors the '400' engine produced 282bhp at 5,500rpm and was mated to a four-speed/overdrive gearbox. Outwardly there was little to distinguish the DB5 from the final Series 5 DB4 apart from twin fuel filler caps, though these had already appeared on some cars. Beneath the skin however, there were numerous improvements including alternator electrics, Girling disc brakes instead of Dunlops, Sundym glass, electric windows and an oil pressure gauge as standard equipment. The DB5's superb performance – 0-60mph in 7.1 seconds and a top speed of 148mph – ranked it amongst the world's fastest cars. Beyond all independent expressions of its beauty and performance, which were well founded, the DB5 was endorsed by the most famous of all Secret Service agents, James Bond. From its debut in Goldfinger in 1964, the model has commanded iconic status throughout the world, whether as seen through images of the suave Sean Connery leaning against a DB5 on a Swiss mountain pass, or children’s toys that would jettison Mr. Bond’s captor, seemingly no age group is immune to its charms, quite simply the DB5 is part of our culture. The original owner of this early, left hand drive car was John B. Cella of Jackson Heights, NY. He could not be accused of having succumbed to furor surrounding the movie, for his order was placed comfortably ahead of the film’s debut and his car was delivered in October 1963. As new the car was delivered in Snow Shadow Grey livery, with a red Connolly hide interior, a scheme that would no doubt have drawn considerable attention towards the end of 1964 when Goldfinger debuted in theaters. A copy of the original build sheet for the car confirms that it had the side flasher repeaters deleted, while a letter from the British Motor Industry Heritage Trust denotes that Inskip were the dealer of record and that the car was supplied with limited slip differential and a DB5 owners kit. The first decade of the car’s use is uncharted until its acquisition by the current owner’s father, who purchased the car at an auction sale by O.Rundle Gilbert. It was offered alongside Killearn Farm a prominent Millbrook, NY estate where it was listed as being in ‘Beautiful condition. British Racing Green. 25,000 miles.’ The seller was Martin Bowers the owner of that estate, though it is not known whether he had purchased the car from Cella or indeed whether he was responsible for its color change, although its ‘beautiful condition’ suggests that it might have been recently repainted. Initially, the car was used with some regularity, right through to the end of the 1970s. On file are letters corresponding with the British factory to try to solve the perennial problem of lackadaisical electric windows and bills for maintenance in this period. After this time, it was cherished rather than driven, kept ready to use and inspected, but its annual mileage amounted to no more than 10 or 15 miles annually and it was rarely exercised. In the last five years, the owner’s son has kept a similar pattern of infrequent use, with the result that over the course of its 37 years of ownership, just 12,000 miles have been added to the total it was bought with, to make a reading today of a little over 37,000 miles. On close inspection, the car is a virtual ‘time warp’. When recently returned to the road, the garage that re-commissioned 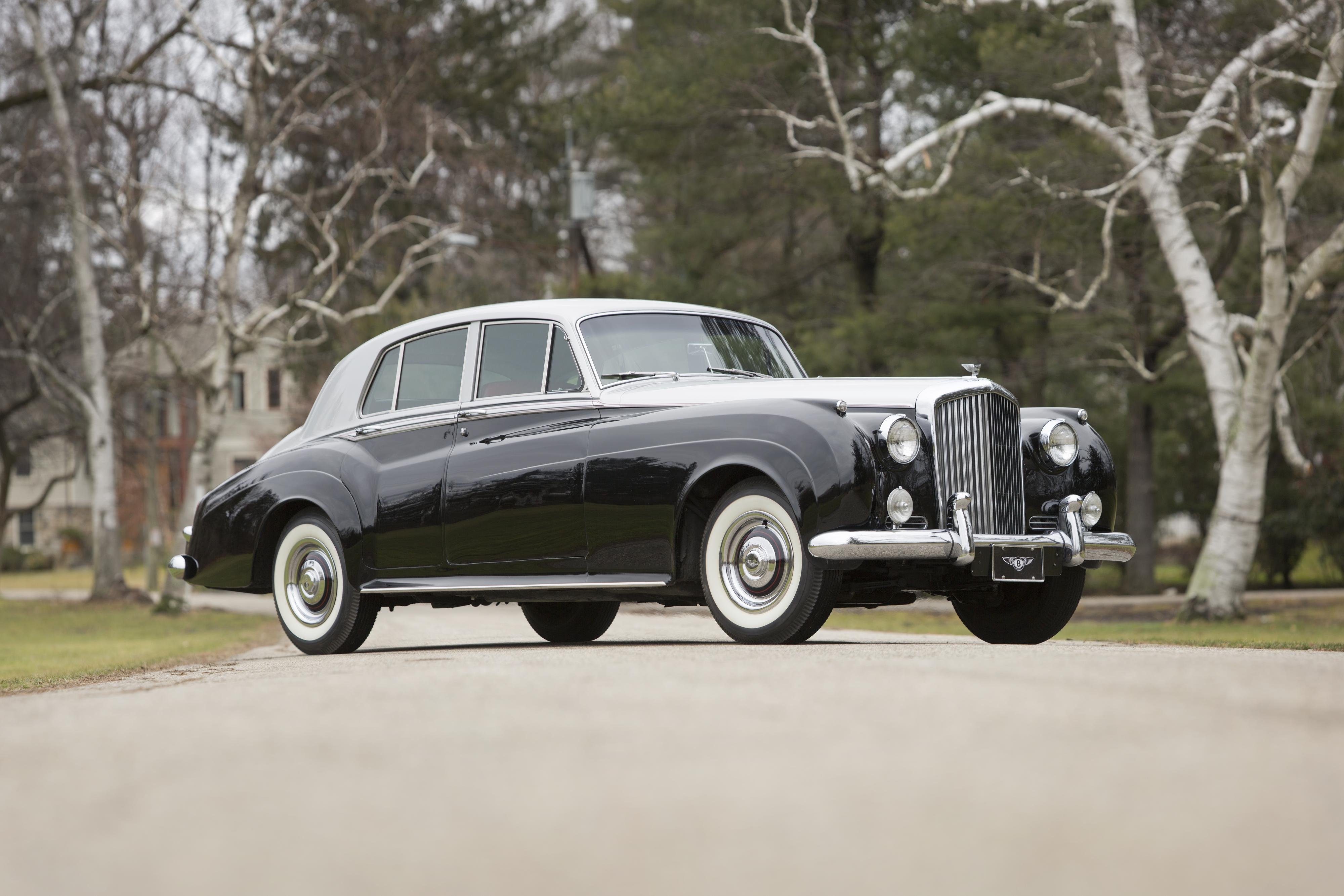 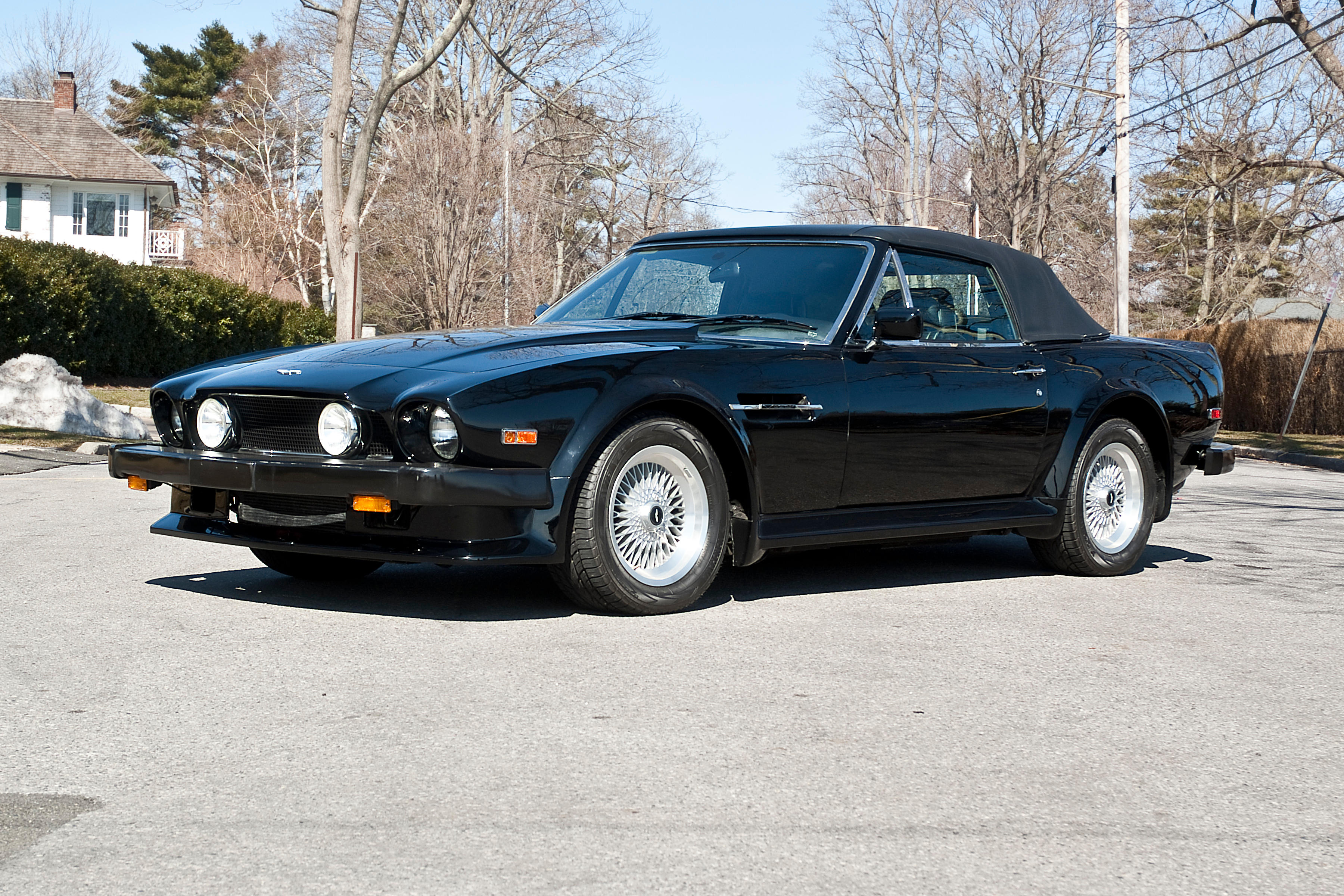 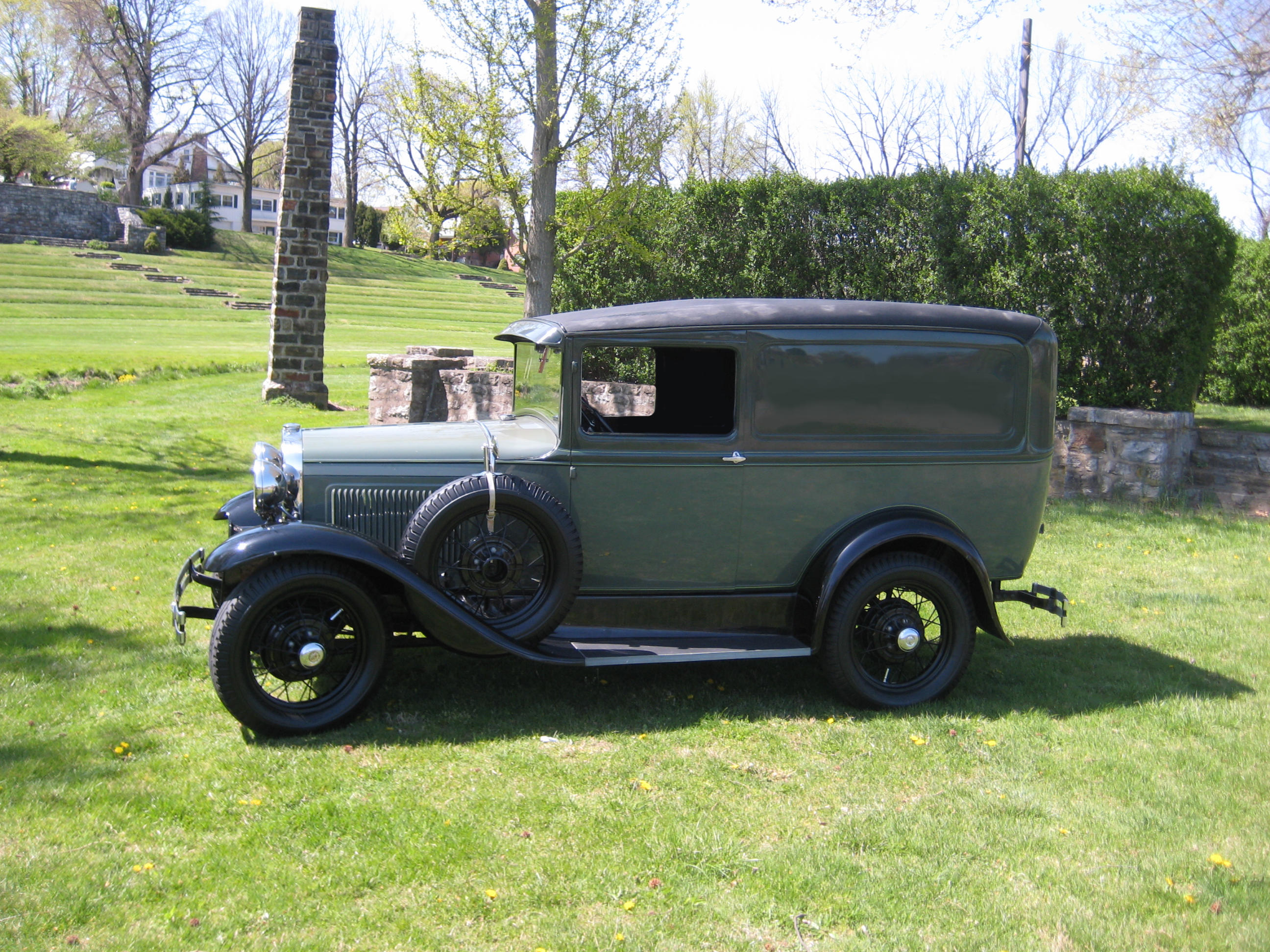 Documents relating to the sea trials and 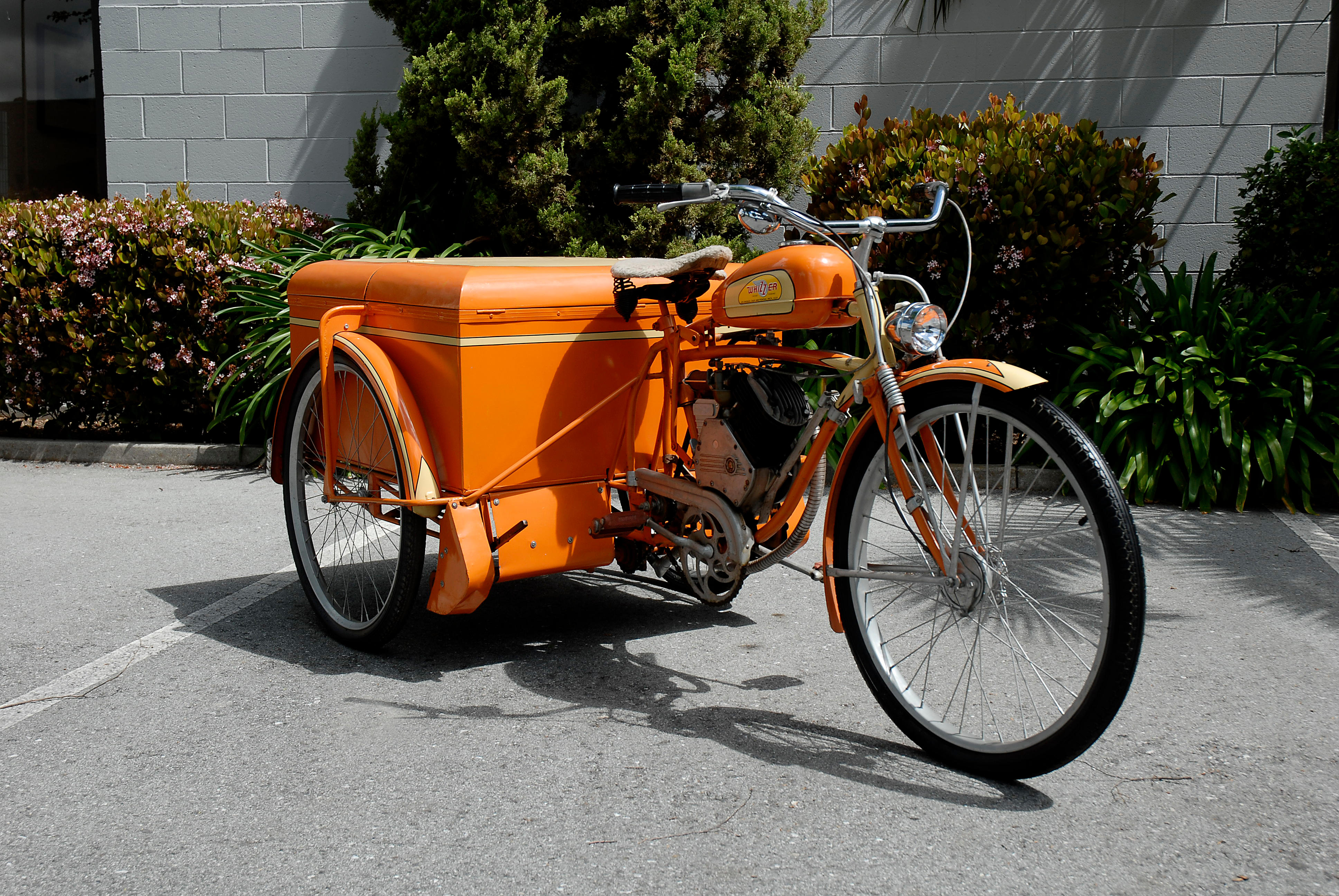 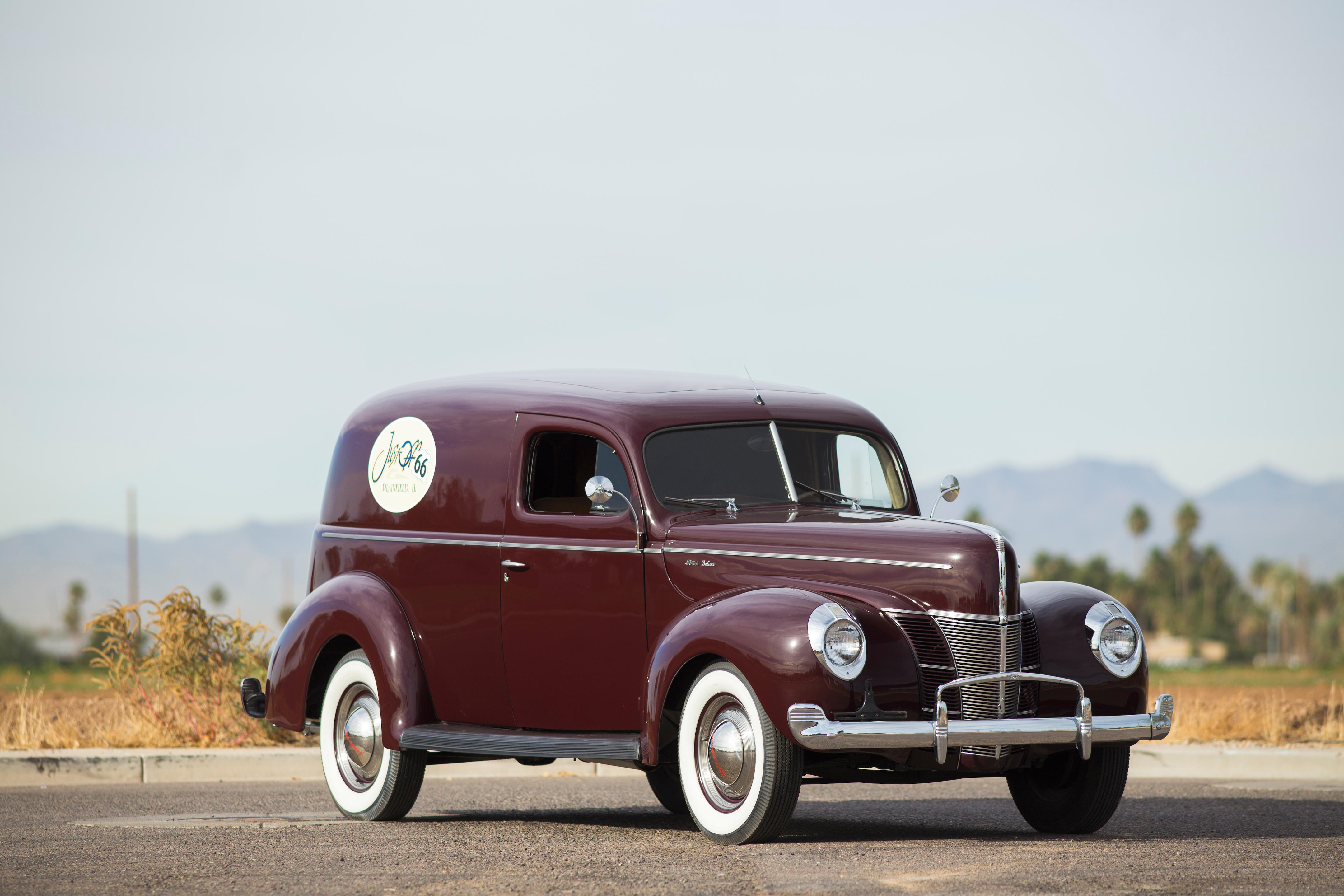