Document from the house of Jean de Valois, duc de Berry, issued by his chamberlain …

Document from the house of Jean de Valois, duc de Berry, issued by his chamberlain to acknowledge the debts the duc d’Orléans and his company incurred in the bathhouses (most probably for debauchery), manuscript document in French, on parchment [France, dated 13 February 1392] Single sheet document, with 4 long lines and signatures in an professional French secretarial hand, one calligraphic initial opening text, tag for seal cut out from lower border and folded down, that present but seal absent, with two signatures of members of staff of the duc de Berry, from the late nineteenth- and early twentieth-century collection of Raoul Bonnet and Léon Muller of Saint-Mandé (Seine), some folds and slight cockling, else excellent condition, 48 by 267mm. This document contains references to arguably the two greatest book-collectors in European history, as well as a remarkably rare record of the sexual mores of the French aristocracy in the late Middle Ages. In it, Michel Foret, the chamberlain to the duc de Berry (the grand bibliophile and art-patron, for whom the Très Riches Heures was produced), confirms the large debt of “douze frans dor” incurred by Louis de Valois, duc d’Orléans (1372-1407, son of the French king and another grand bibliophile, Charles V) and his followers, which were to be paid by Louis de Valois’ uncle, the duc de Berry. These debts are stated to have been run up in a bathhouse (“aux bains”) - which in France in the fourteenth and fifteenth century were the notorious sites of brothels and riotous activity (see L. Lydia Otis, Prostitution in Medieval Society, 2009, pp. 98-99). Unlike his religiously austere father and uncle, Louis de Valois is known for his loose morality and encouragability. He was treacherously stabbed to death while under a truce on 23 November 1407, on the orders of the Burgundian duke, Jean sans Peur, and this act began the long-standing feud between the French royal house and the Dukes of Burgundy.

RESOLUTION OF THANKS FROM THE UNITED STA Exploration of the Red River of Louisian

BRITISH ROYALTY FROM THE 17TH TO THE 19T 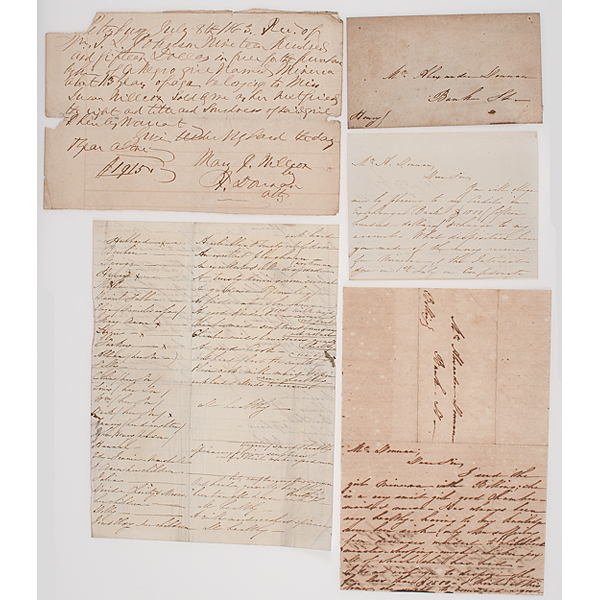 Tea Leaves: Being a Collection of Letter Fact Sheet on the House Committee on Un- Message and communication from the Presi

Letter to Rabbi Moshe Shapira from the t

Letter to Rabbi Moshe Shapira from the t 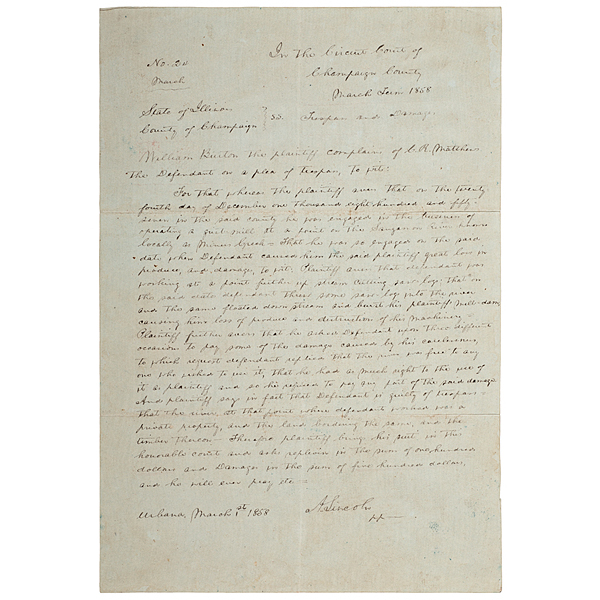 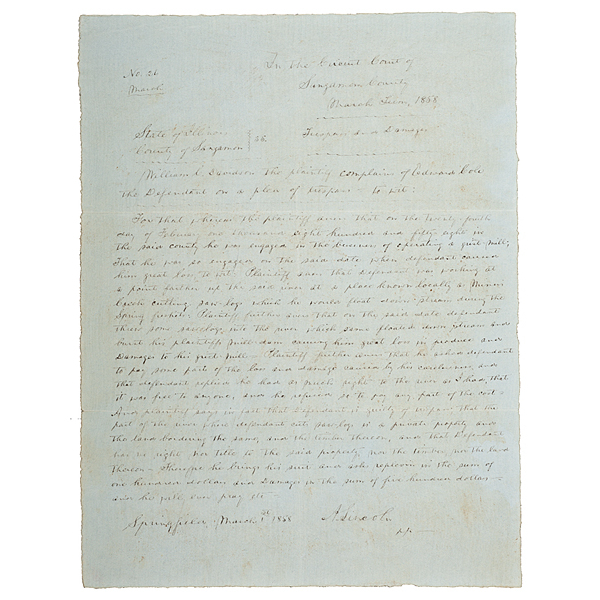