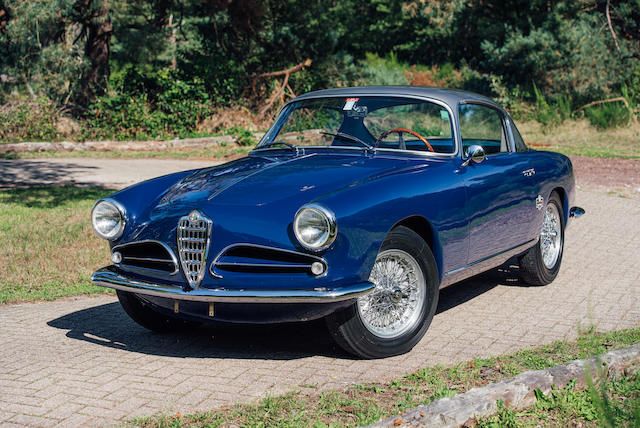 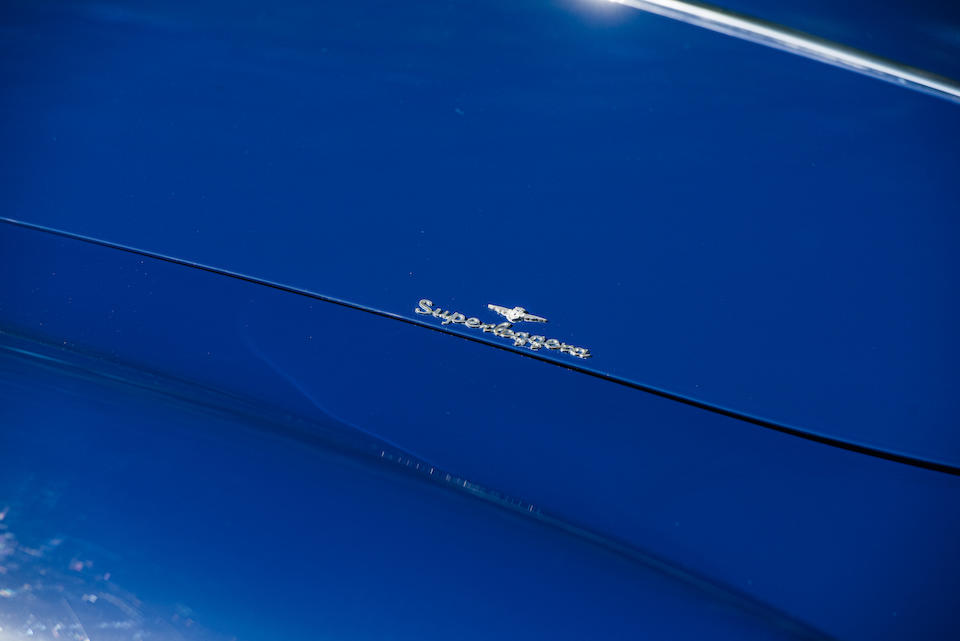 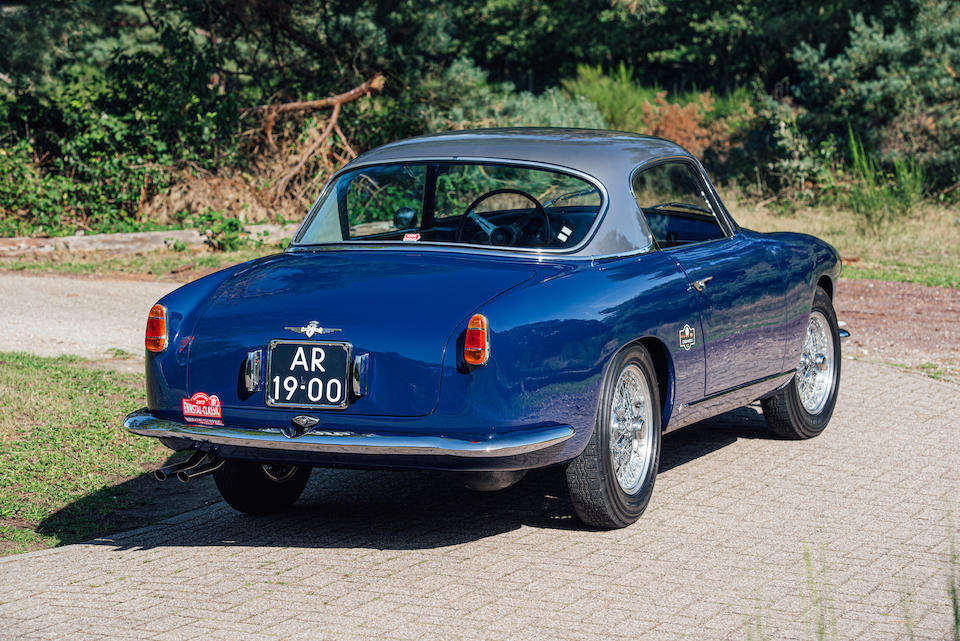 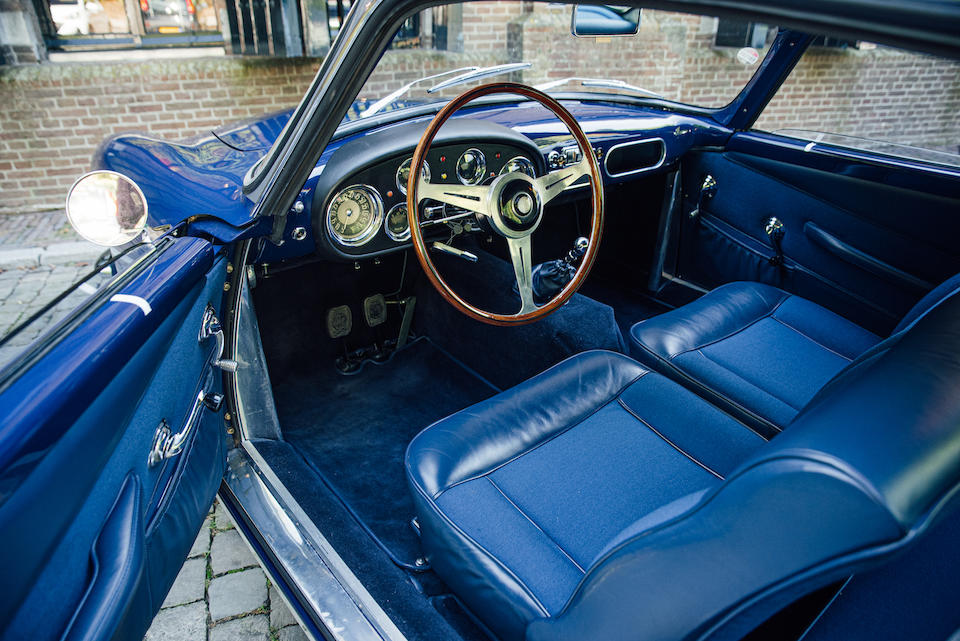 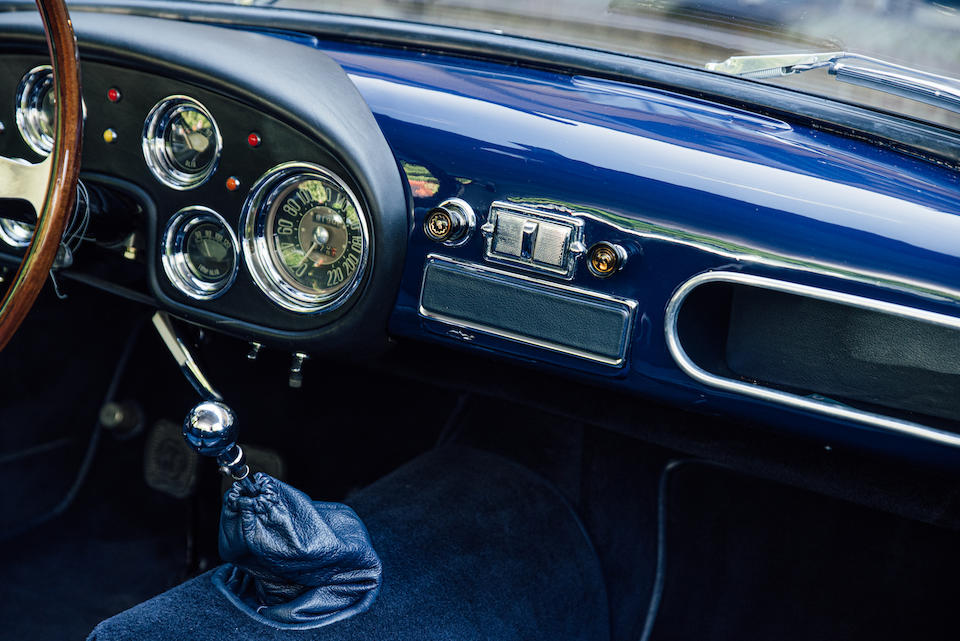 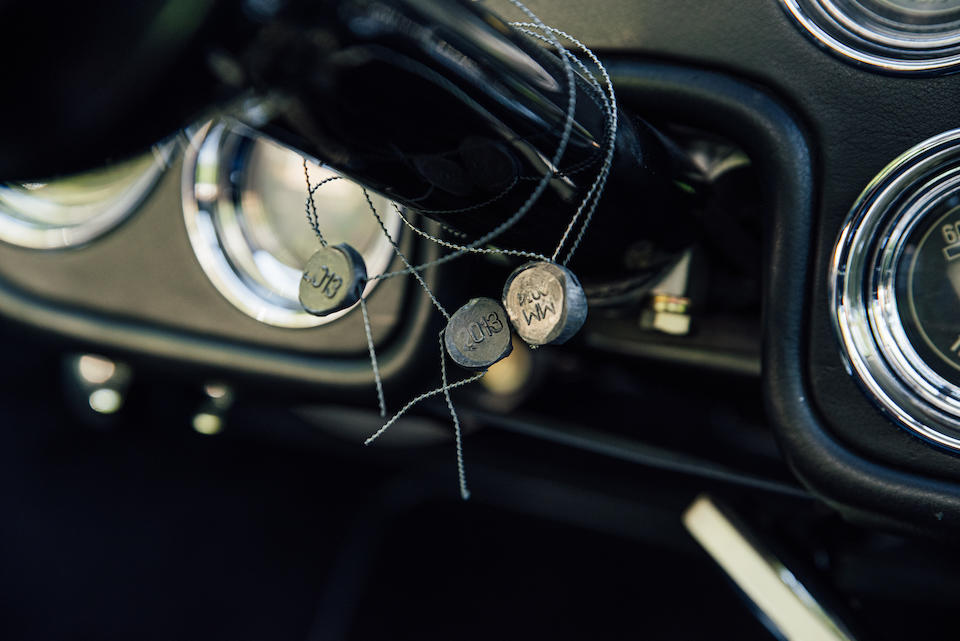 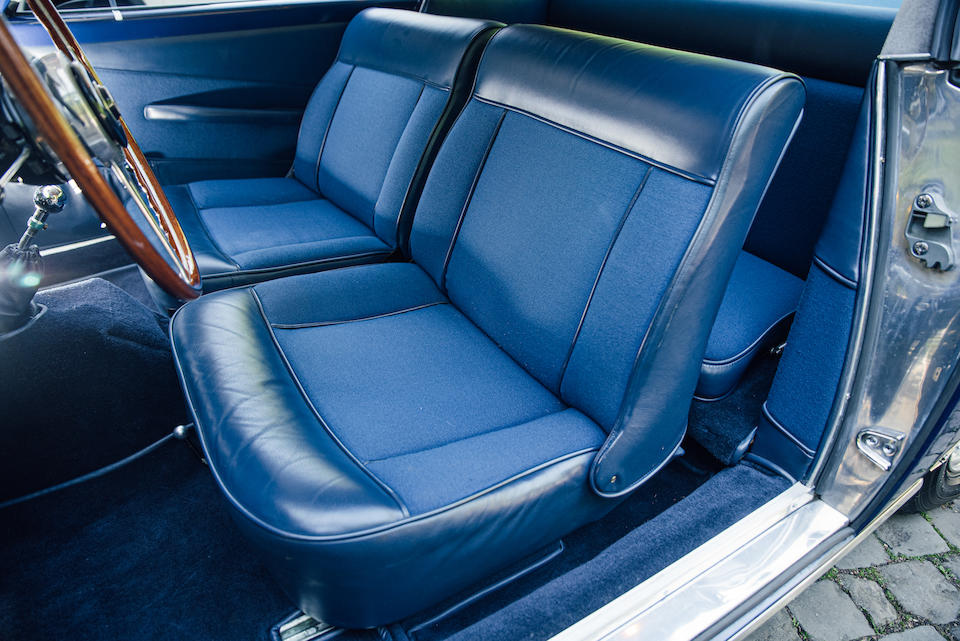 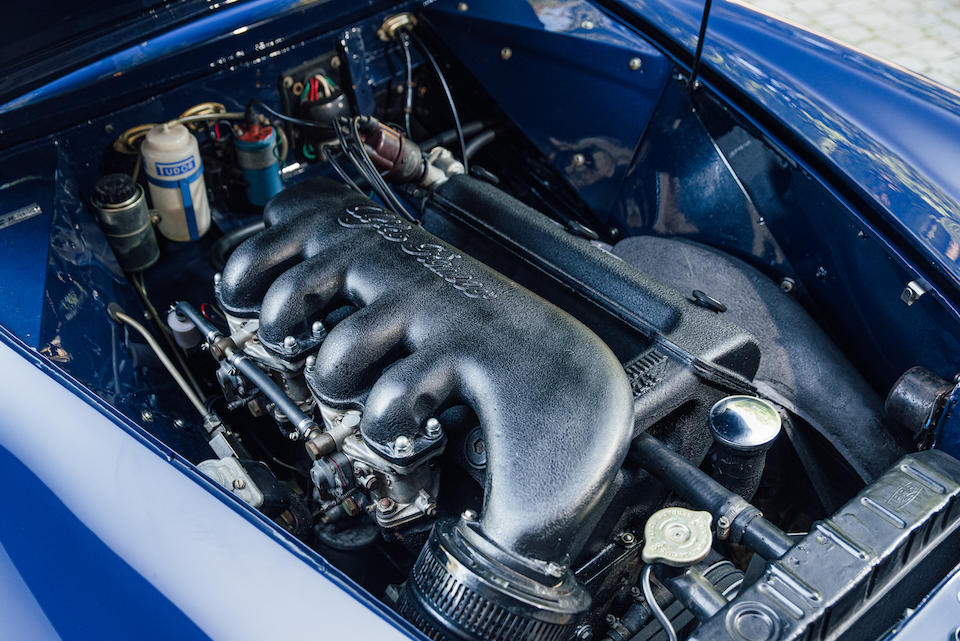 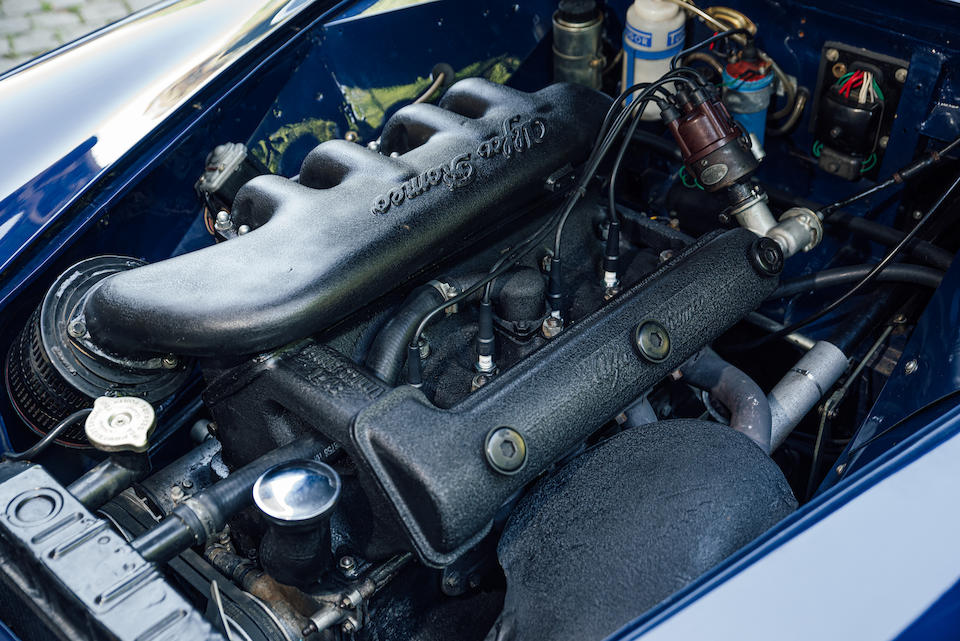 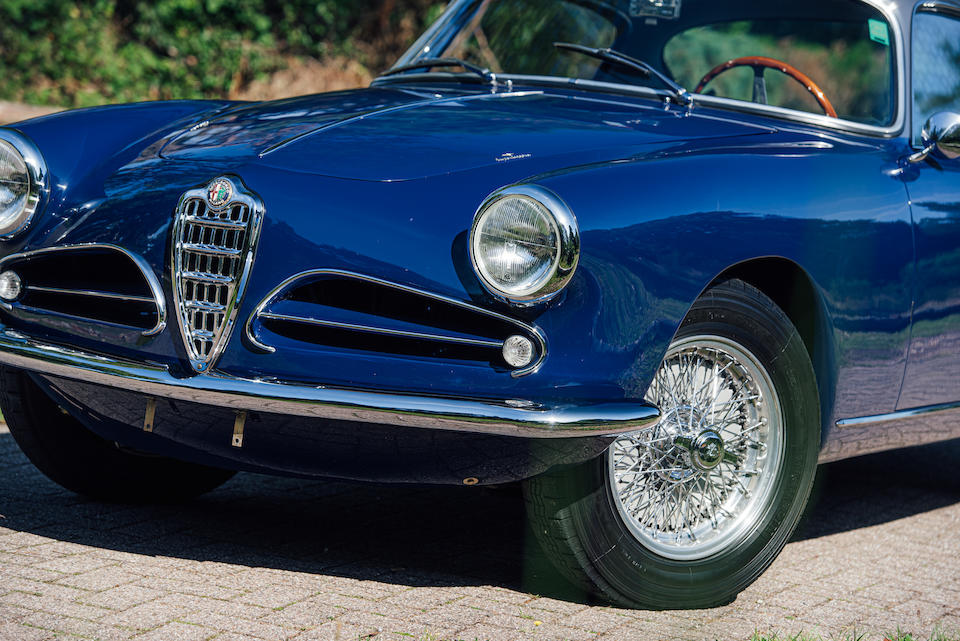 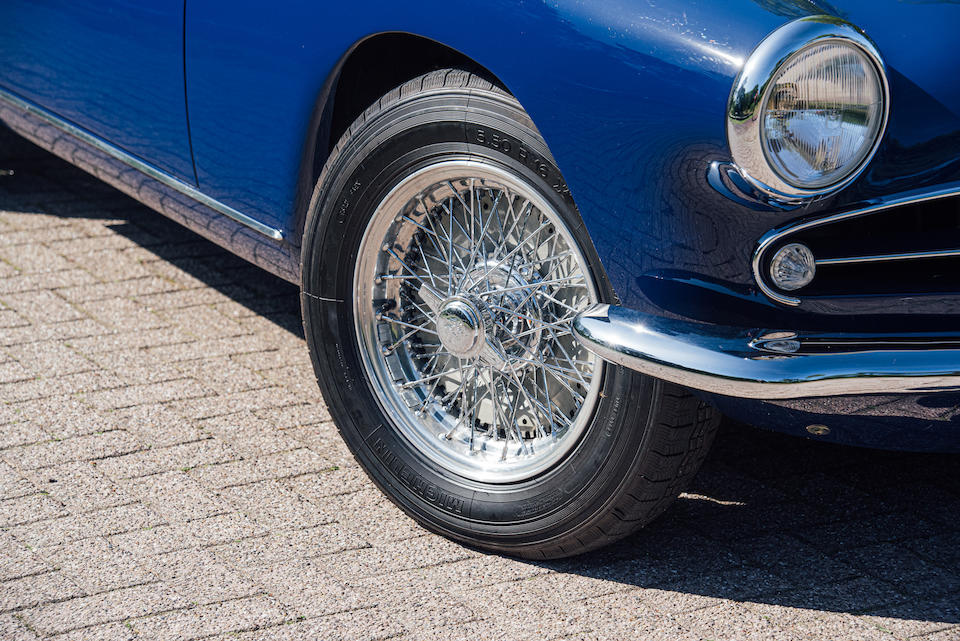 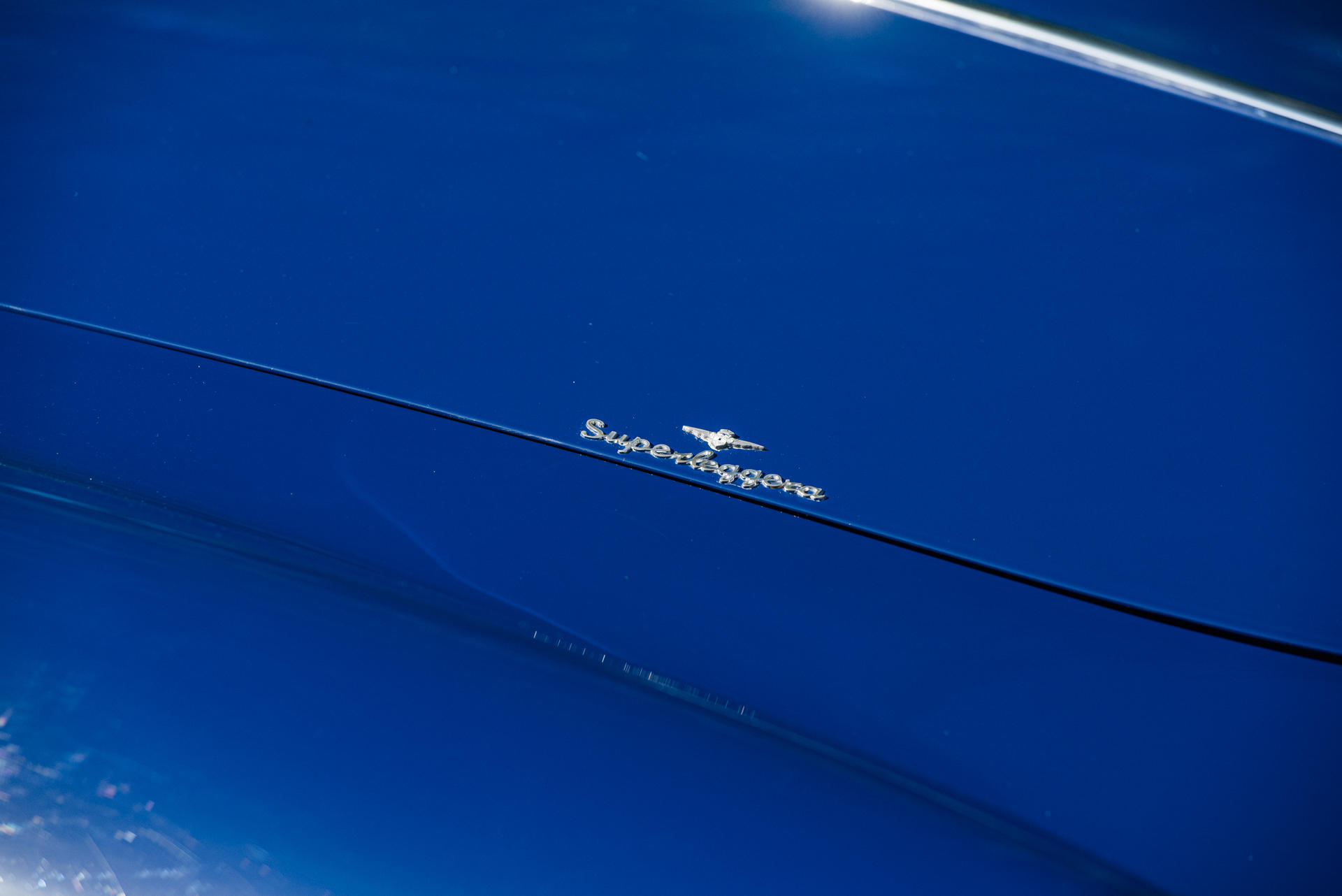 Multiple Mille Miglia participant (2014, 2016, 2019) 1957 Alfa Romeo 1900C Super Sprint Series 3 Three-window Coupé Coachwork by Touring Superleggera Chassis no. AR1900C 10517 • Landmark Alfa Romeo model • Desirable Nardi floor shift • Borrani wire wheels • An older restoration • Offered from an enthusiast's private collection Fußnoten Chassis number '10517' is one of 600 Alfa Romeo 1900C Super Sprints (CSS) produced between 1955 and 1958, of which some 200 are believed to survive today. Touring's three-window coupé is acknowledged as the most elegant and attractive of the 1900 series, with restrained, perfectly balanced lines, devoid of any unnecessary decoration. The brightwork is notable for its simplicity while the dashboard is plain and functional. Its factory devastated by wartime bombing, Alfa Romeo did not resume car production until 1947, the pre-war 2500C standing the Milan marque in good stead until 1952. The firm's first all-new offering of the post-war period arrived in 1950. Designed by Dr Orazio Satta Puliga and intended for volume production, the 1900 was the first Alfa to employ unitary construction and - in keeping with the company's sporting heritage - was powered by a twin-overhead-camshaft engine. A four-cylinder unit, the latter displaced 1,884cc and produced 90bhp, an output sufficient to propel the four-door saloon to 150km/h. Although ostensibly a humble family conveyance, the 1900 was endowed with sporting credentials which extended beyond its type of power unit, owners enjoying the benefits of wishbone and coil spring independent front suspension and an exceptionally well located live rear axle. It should have surprised nobody therefore, when the 1900's potential was realised in the form of two high performance derivatives. Launched in 1951, the 1900C Sprint featured bodywork by Pinin Farina (cabriolet) and Touring (coupé), both models utilising the 100bhp engine of the 1900TI sports saloon. The Touring-bodied Sprint Coupé attracted such public acclaim that it was subsequently adopted as the basis for all future 'aerodynamic' Alfa Romeo coupés. One direct descendant was, of course, the lovely little Giulietta Sprint in which the family resemblance is immediately obvious. The Sprint Coupé was designed to offer sporting performance together with '2+2' accommodation - guaranteed to appeal to the sports car enthusiast with a family - while the heart-shaped vertical grille with matched horizontal side intakes became an Alfa trademark on later models. In June 1954 the engine was enlarged to 1,975cc and the model re-designated as the 'Super Sprint'. With 115bhp on tap and possessing an excellent power-to-weight ratio courtesy of the aluminium-alloy body, these cars could top 190km/h (118mph). They shone in competitions of all kinds. A total of 949 Sprints and 854 Super Sprints had been made by the time production ceased. Attractively finished in two-tone silver grey/blue with a dark blue interior, this matching numbers example of a landmark model from one of motoring's most charismatic marques was delivered new to Stockholm, Sweden in 1958 according to the Centro Documentazione Storico Alfa Romeo after its production in May 1957.First owned (in Italy) by Gianfranco Pucci before moving to Sweden in 1958. The Alfa's owner was private collector Olle Sundelin, who kept the car for 25 years before selling it to another Swedish collector, Sune Erikson, in 1983. Mr Erikson restored the Alfa and kept it until 2012 when he sold it to Dutch collector John van Eijnsbergen, who successfully completed the Mille Miglia twice with this car: in 2014 and 2016. The current owner bought the Alfa Romeo shortly thereafter. The vendor advises us that the car is in excellent mechanical condition, the gearbox having been overhauled recently, and that it performed excellently during this year's Mille Miglia, which it successfully completed. The Mille Miglia seals are still on the steering column. With few owners from new, all known 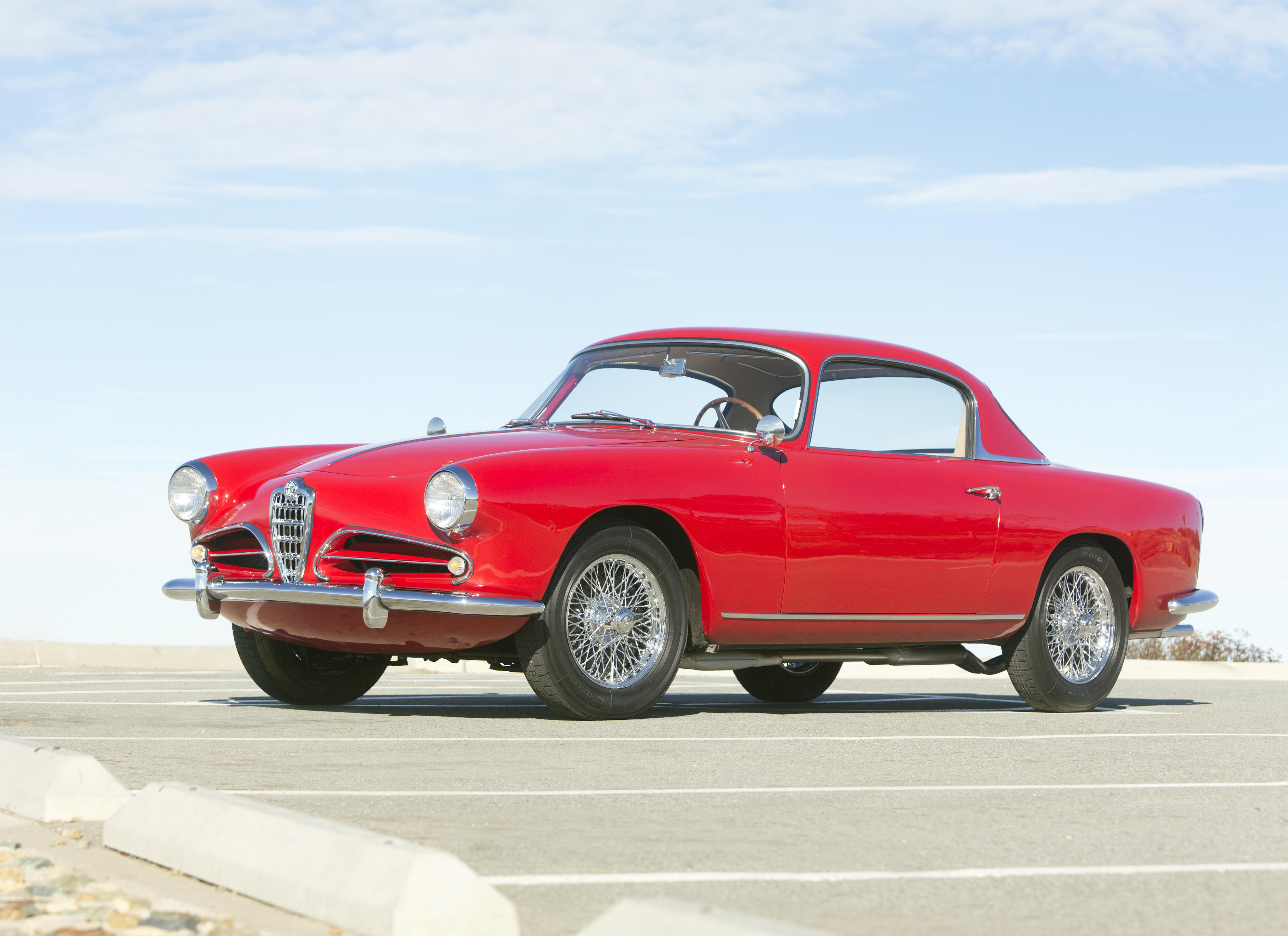 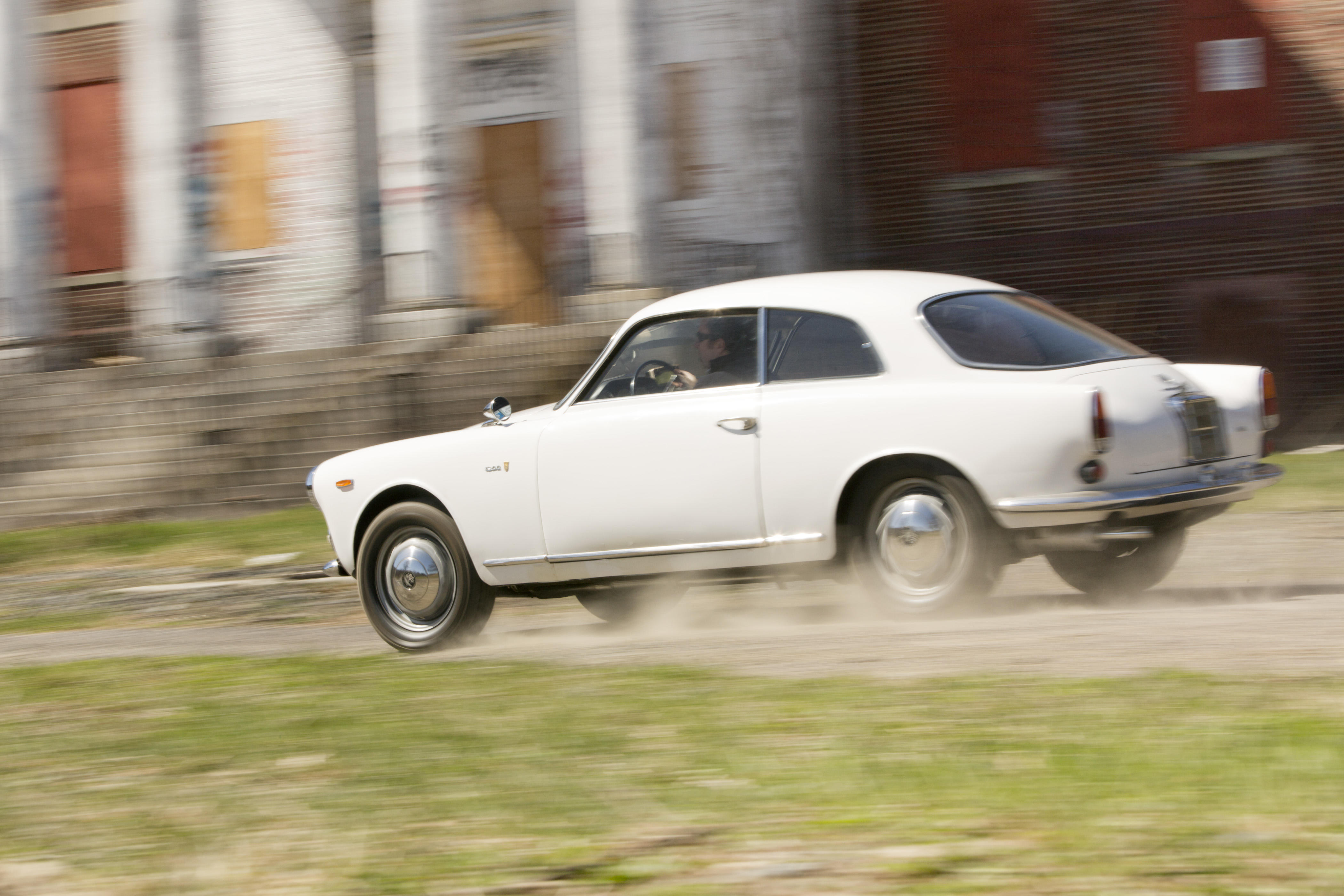 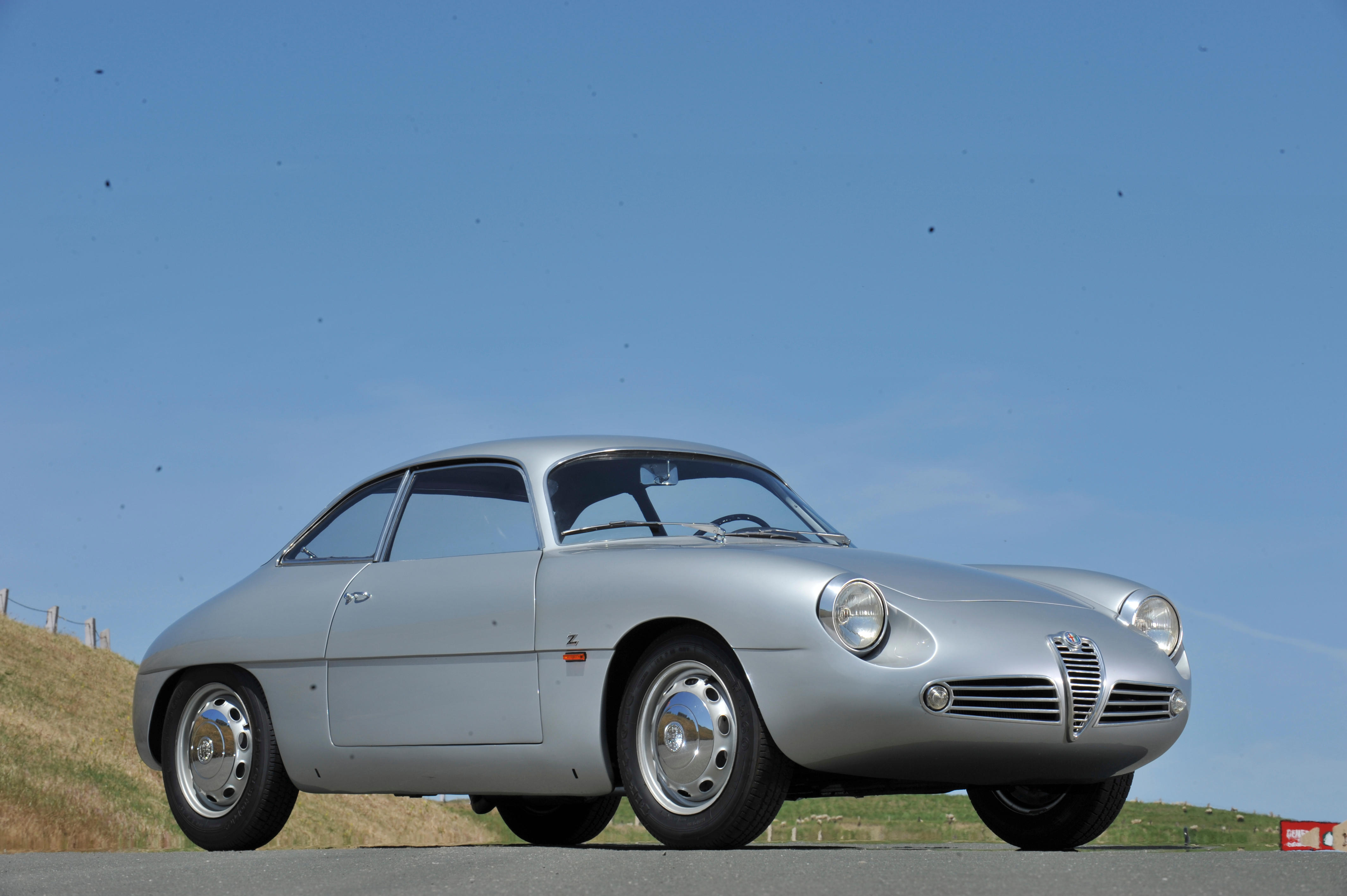