WORLD WAR II]. CHURCHILL, Winston S., Prime Minister of Great Britain and ROOSEVELT Franklin D., President . Photograph signed by Churchill ("Winston S. Churchill 1941-42") and Roosevelt ("Franklin D. Roosevelt") and by General George C. Marshall, U.S. Chief of Staff ("G C Marshall"); Admiral Ernest J. King, Commander-in-Chief, Atlantic Fleet ("E.J.King")., and Admiral Harold R. Stark, Commander of Naval Operations ("H. R. Stark"), n.p. [on board the U.S. Flagship Augusta , Placentia Bay, Newfoundland], n.d. [August 1941]. Image: 191 x 236mm (7½ x 9¼ in). Mount and mat: 342 x 352mm (13½ x 14.7/8 in.), mount and mat evenly age-toned, minor soiling to mat. THE FIRST OFFICIAL MEETING BETWEEN CHURCHILL AND ROOSEVELT: THE SECRET MEETING TO DRAFT THE ATLANTIC CHARTER A photograph--its background whited out by military censors--which documents a momentous meeting between the leaders of the United States and Great Britain. Though it was certainly taken on shipboard during the Atlantic Charter conference, military censors have obscured the background, which probably showed a naval vessel or port facilities. In the foreground are Churchill (in uniform, with cap), and Roosevelt (in suit and tie), behind them are Marshall, King and Stark, three of the key American military advisors who attended the Atlantic Charter conference. Roosevelt and Churchill have signed in ink on the mount beneath the photograph, and Marshall, King and Stark above their images. In late summer 1941, after two hard years at war, Churchill was strongly hopeful that Roosevelt could be persuaded to promise additional support: Roosevelt's "Lend-Lease" program was a postive indication--and, for his part, Roosevelt wanted the two Allies to agree joint war aims, having become personally convinced that war with Germany was inevitable. The conference, which featured high-level military personnel of both nations, was conducted in absolute secrecy at the U.S. Naval base in Newfoundland, from 9-15 August. The Press was rigorously excluded. The Prime Minister and his party arrived on the battleship Prince of Wales ; Roosevelt hosted the gathering on board the cruiser Augusta . "Roosevelt was delighted to be meeting the extraordinary Churchill...Churchill reciprocated Roosevelt's pleasure at the chance for a meeting" (Dallek, p.282). The result of the conference was the joint declaration known as The Atlantic Charter, conprising eight points, issued as a press release. The Atlantic Charter spelled out the two allies' goals for the world "after the final destruction of the Nazi tyranny." Sometimes compared to Wilson's Fourteen Points, the Charter anticipated a postwar peace, disarmament of agressor nations, arms reduction, international economic collaboration, self-government for all peoples and free trade. It in effect laid the foundation for the United Nations Declaration (signed by 26 nations on 1 January 1942). Nevertheless, in spite of the success of this first "summit" conference, no overt declaration of war resulted, to Churchill's disappointment. Roosevelt pursued his strategy of "waging war but not declaring it" against Germany, until, four months after the conference, the Pearl Harbor disaster brought the U.S. unequivocaly into the war. On the implications of the conference see R. Dallek, Franklin D. Roosevelt and American Foreign Policy, 1932-1945 , Ch.11 "The Tortuous Road to War."

CHURCHILL, Winston Spencer The Second Wo

CHURCHILL, Winston Spencer The Second Wo 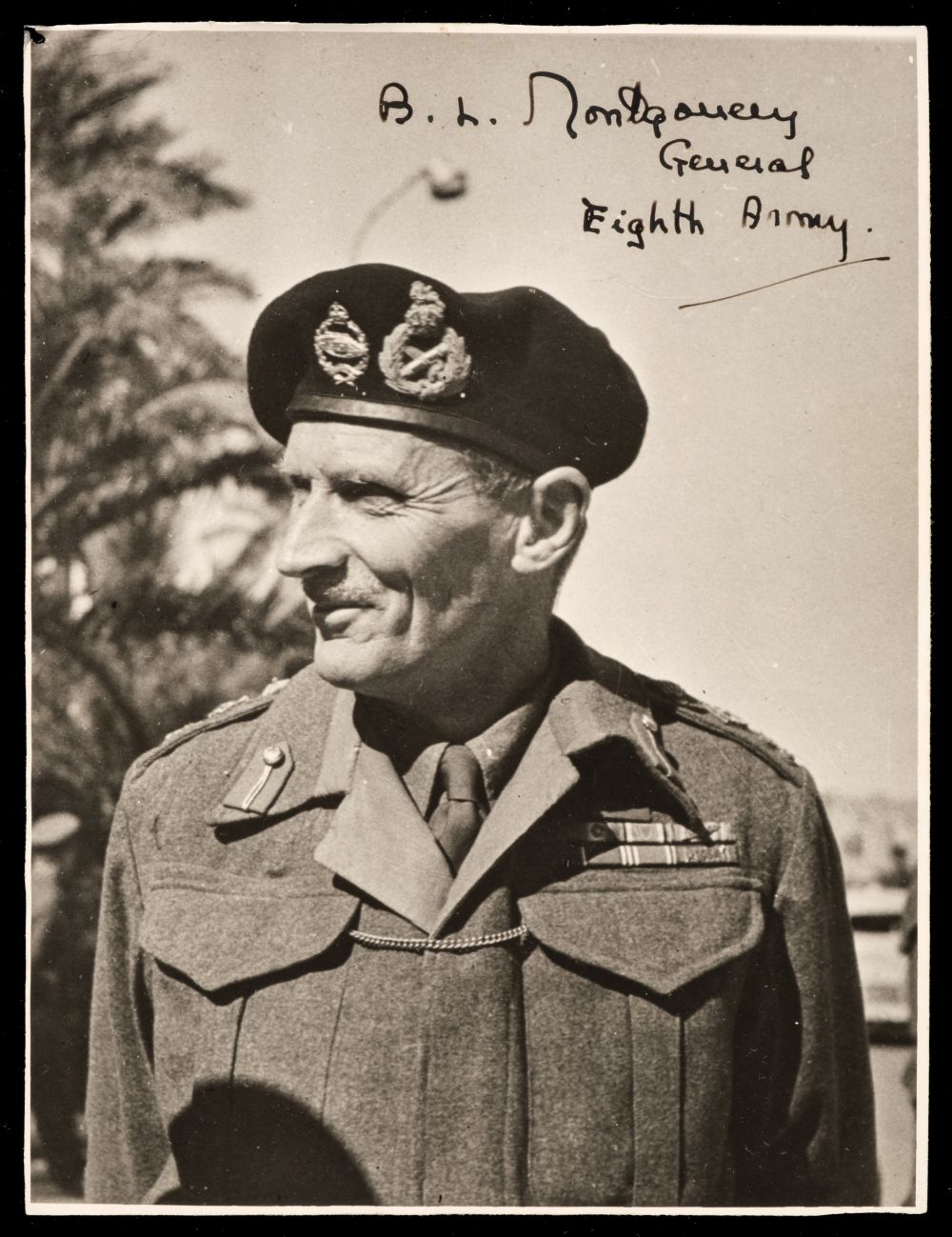 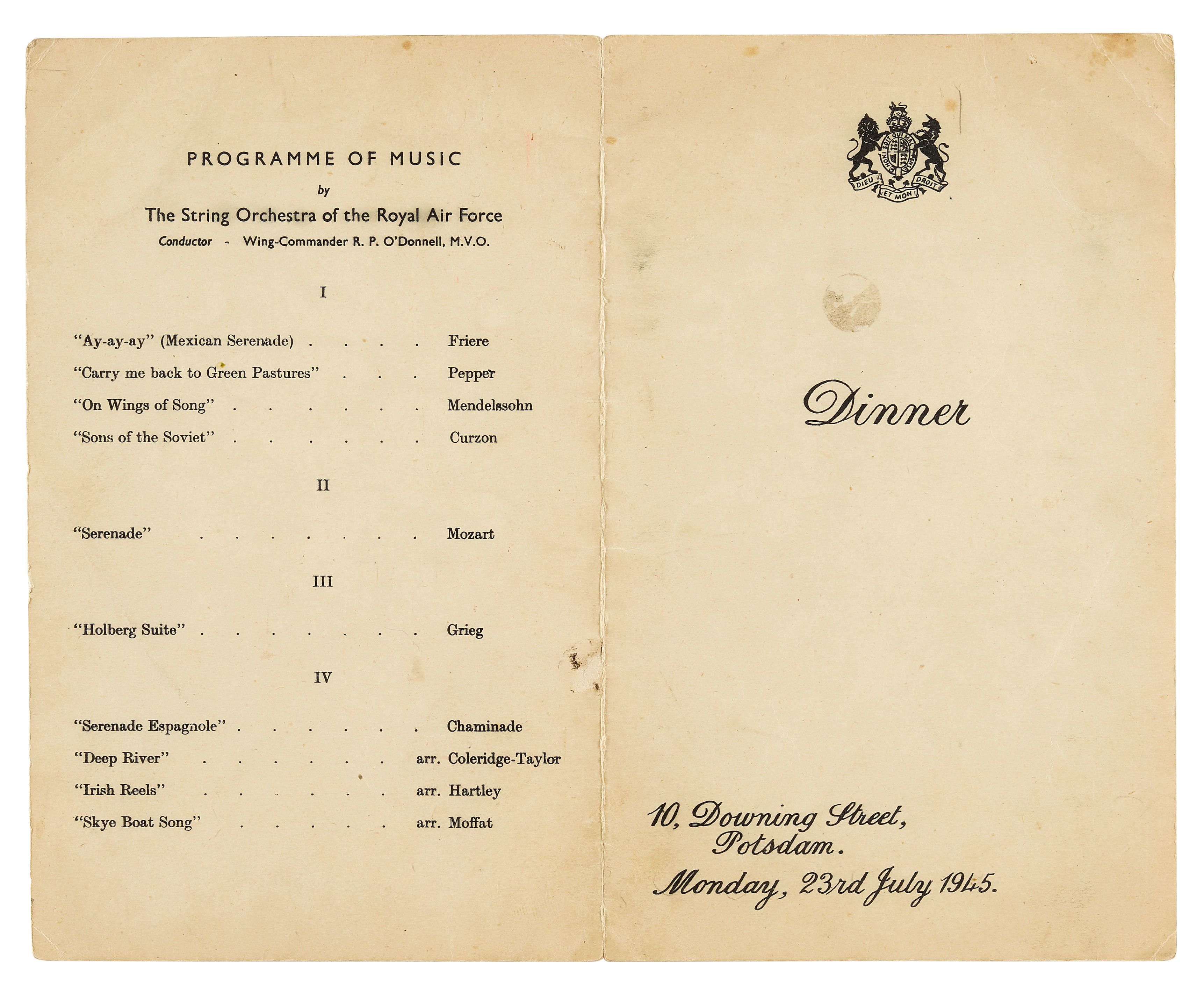 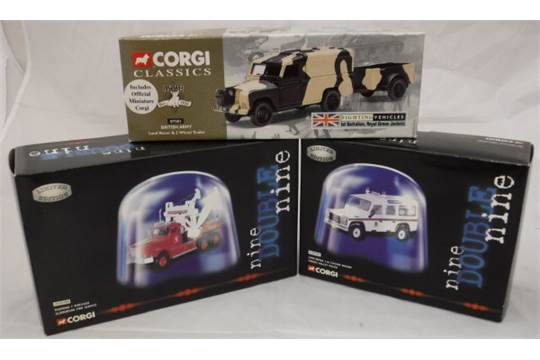 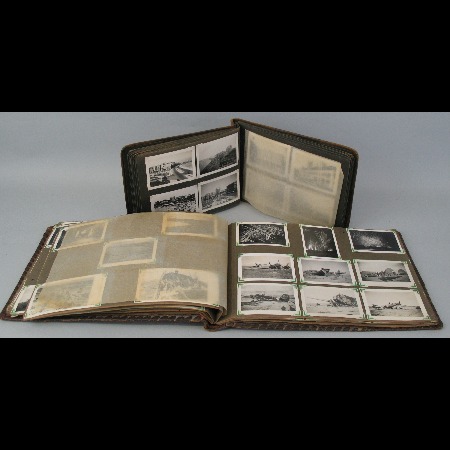