VERGILIUS MARO, Publius. Georgics, Aeneid , ILLUMINATED MANUSCRIPT ON VELLUM [Florence, 1430-40] 255 x 155mm. 220 leaves: 1-22 10 , lacking one gathering each at beginning and end, modern pencil foliation, 27 lines written in dark brown ink in a fine upright humanistic minuscule on a scored ruling of 28 horizontal and two pairs of vertical lines, the two top and two bottom horizontals extending to the page edge, marginal additions and corrections in several humanistic hands, justification: 165 x 85mm, FOURTEEN LARGE ILLUMINATED WHITE-VINE INITIALS with burnished gold staves, VERY LARGE ILLUMINATED WHITE-VINE INITIAL WITH MARGINAL SPRAYS AND PERCHED BIRDS AND BUTTERFLIES (some spotting and thumbing, gold of initial on f.38v rubbed). Modern brown diced goatskin over wooden boards, two clasps, spine in 5 compartments, 5 raised bands (slight cracking of upper joint at head and foot). PROVENANCE: Giorgio Antonio Vespucci (ca. 1434-1514) or one of his pupils; we are grateful to Professor de la Mare for identifying the marginal notes and corrections as being in the hand of this Florentine schoolmaster, and for pointing out that the use and annotation are characteristic of a humanistic schoolbook. Giorgio Antonio is now best known as being the uncle of the explorer Amerigo Vespucci but in his lifetime he was admired as a pious and learned man knowledgeable in both Latin and Greek, the friend whom Marsilio Ficino asked to criticise his translation of Plato. Vespucci seems likely to have started his career as a copyist, and in the 1450s and 60s seems to have worked for Vespasiano da Bisticci. By the mid-1470s he was established as a private tutor, his pupils including his nephew Amerigo, Lorenzo di Pier Francesco de' Medici, Piero Soderini (later Gonfaloniere of Florence) and Dionysius, brother of the German humanist Johannes Reuchlin. Vespucci turned to the religious life and he spent his later years as a Dominican at the convent of S. Marco, and died at the sister house at Fiesole. A will of 1497 concentrates on the disposal of his library, and lists that probably record his bequests to the Cathedral and S. Marco include 156 items; over 90 manuscripts and 30 printed books that belonged to him have been identified. Ubaldini, the S. Marco chronicler, described Vespucci as 'a lover and preserver of all kinds of books, who seemed to hold manuscripts and study dearer than life itself': A.C. de la Mare, The handwriting of Italian humanists (Oxford, 1973), pp.106-138. CONTENTS: ff.1-38 Georgics ; f.38 Sulpicio Apollinare of Carthage, Monostica in libri Aeneidos ; f.38v-220 Aeneid , books 1-12 preceded by the summaries attributed to Ovid: lacking the first 211 verses of Bk I of the Georgics and the final 141 verses of Bk XII of the Aeneid . ILLUMINATION: We are grateful to Professor A.C. de la Mare for her suggestion that the decoration may be very early work by Filippo di Matteo Torelli, one of the outstanding Florentine illuminators of the middle of the century. 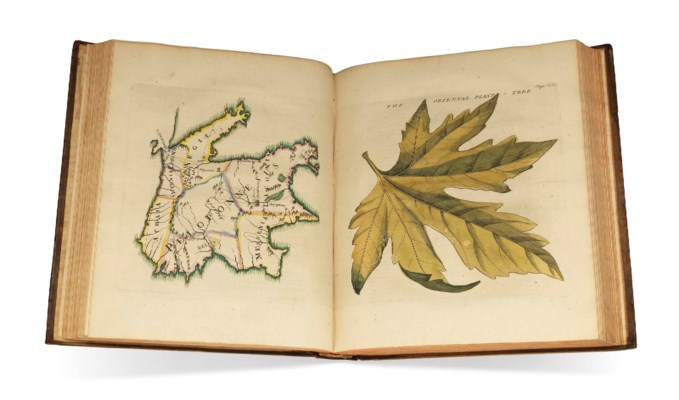 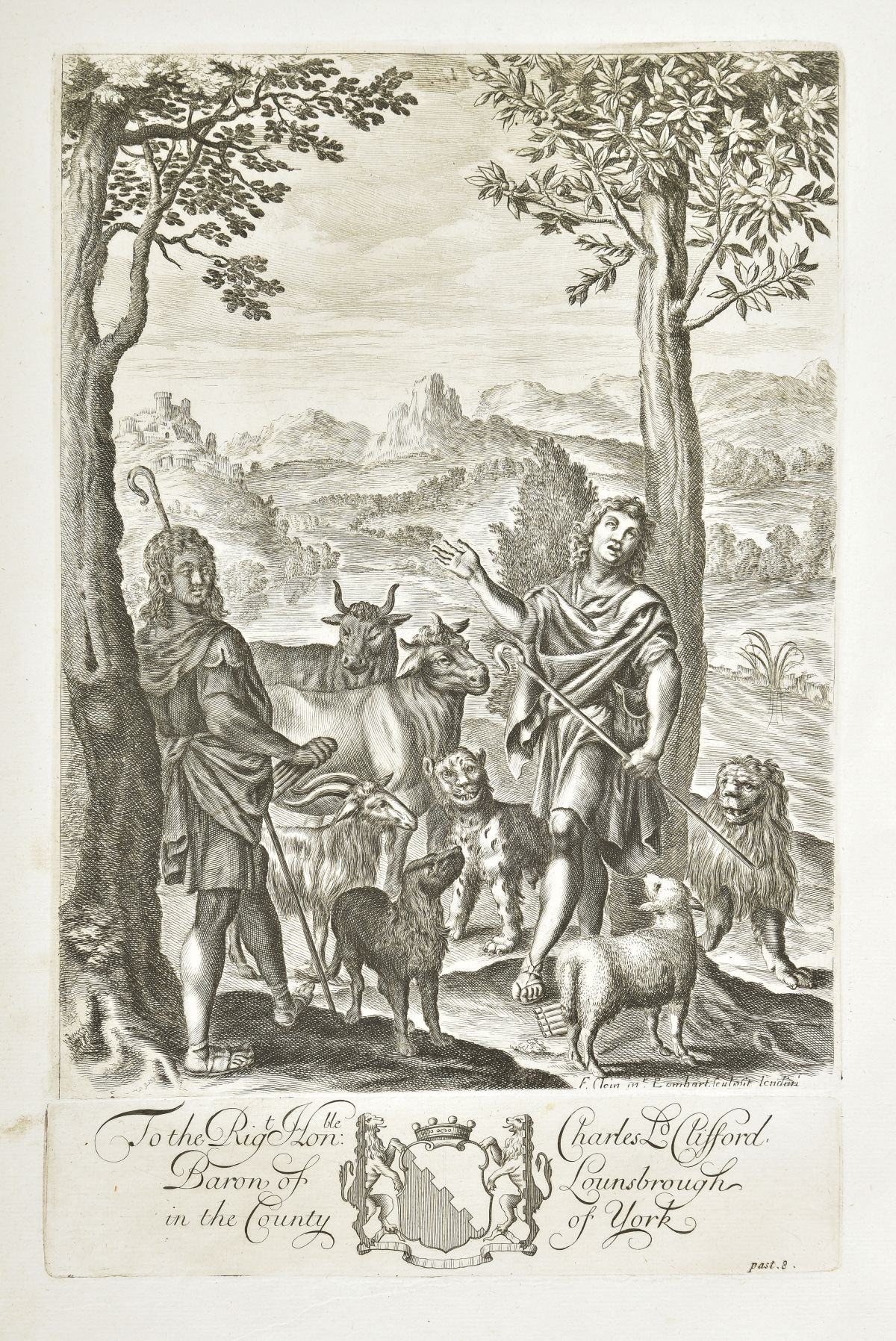 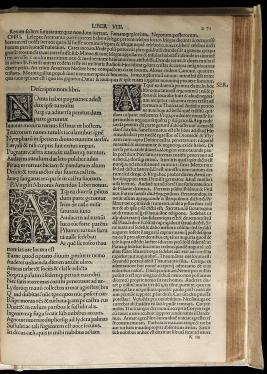 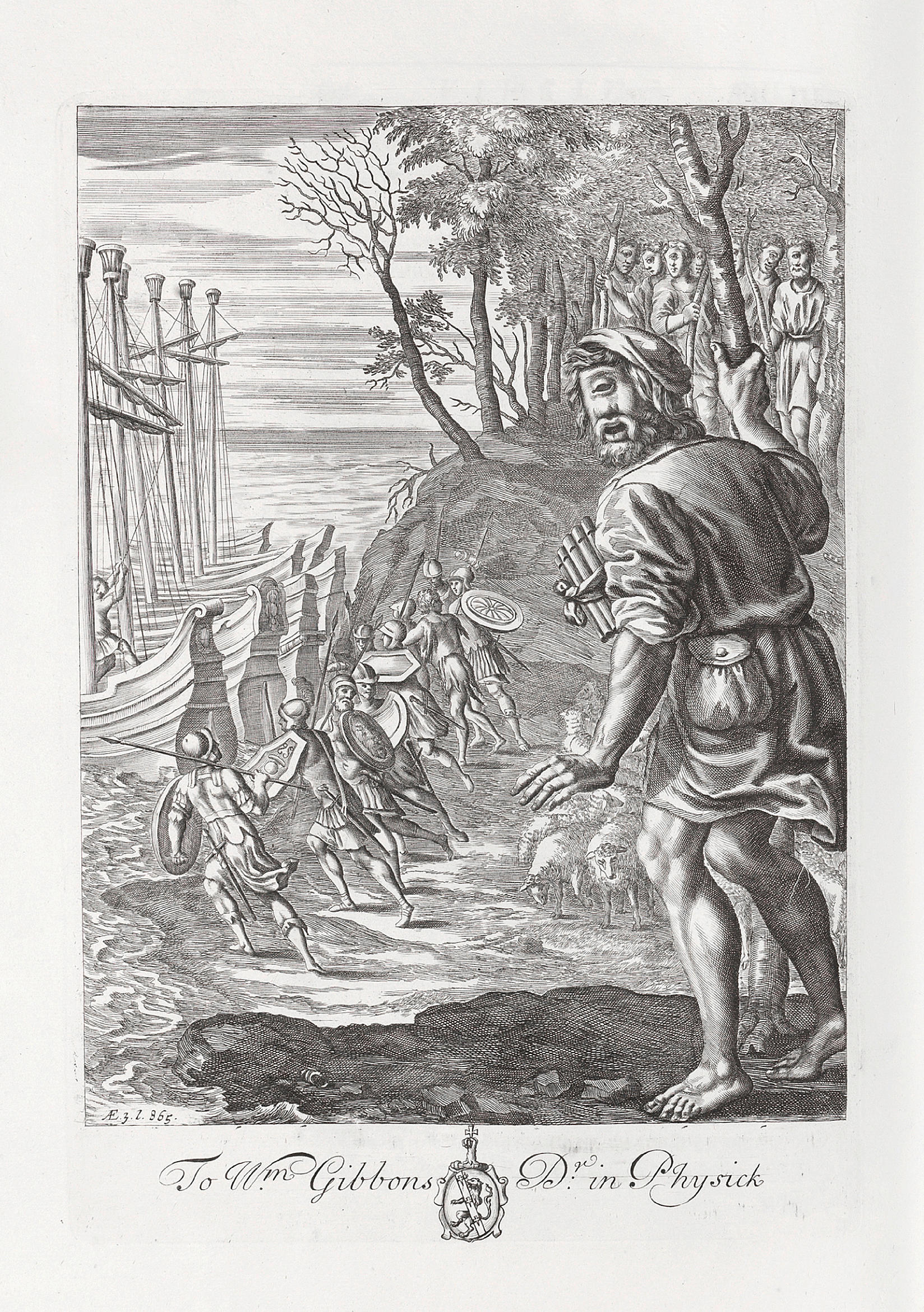 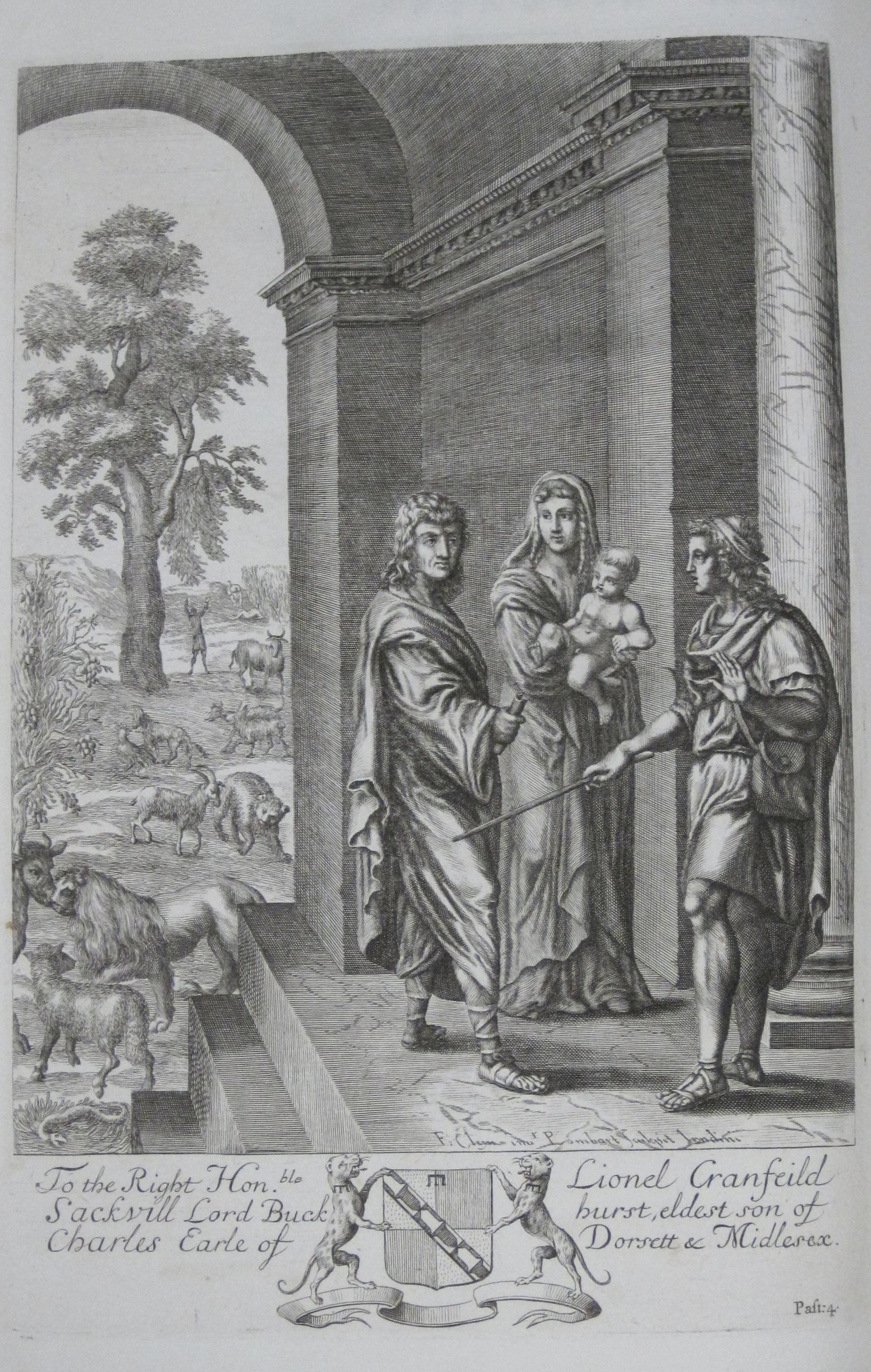 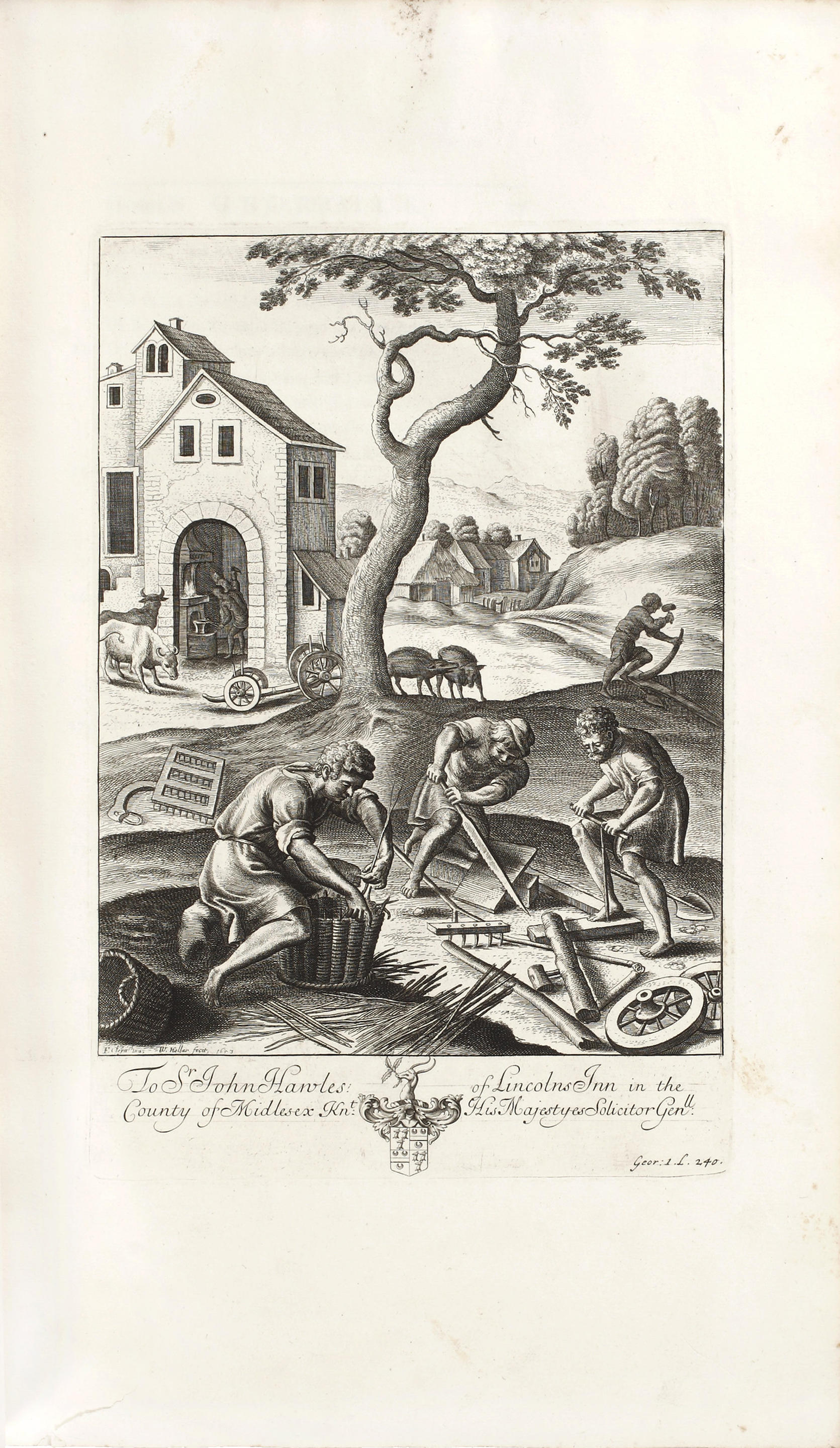 Vergil, Aenied and Georgics, in Latin he