TURKEY AND THE LEVANT, A COLLECTION OF 23 VOLUMES

Turkey and the Levant

TURKEY, THE OTTOMAN EMPIRE AND THE LEVAN 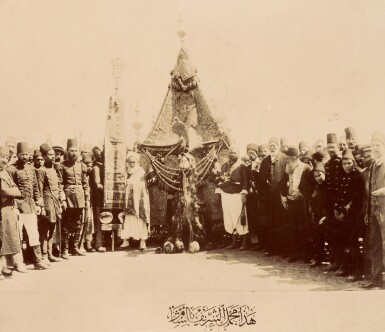 Queen Elizabeth and The Levant Company 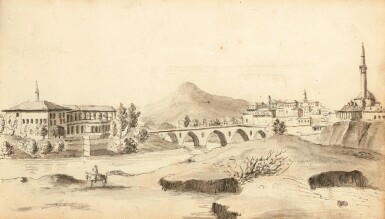 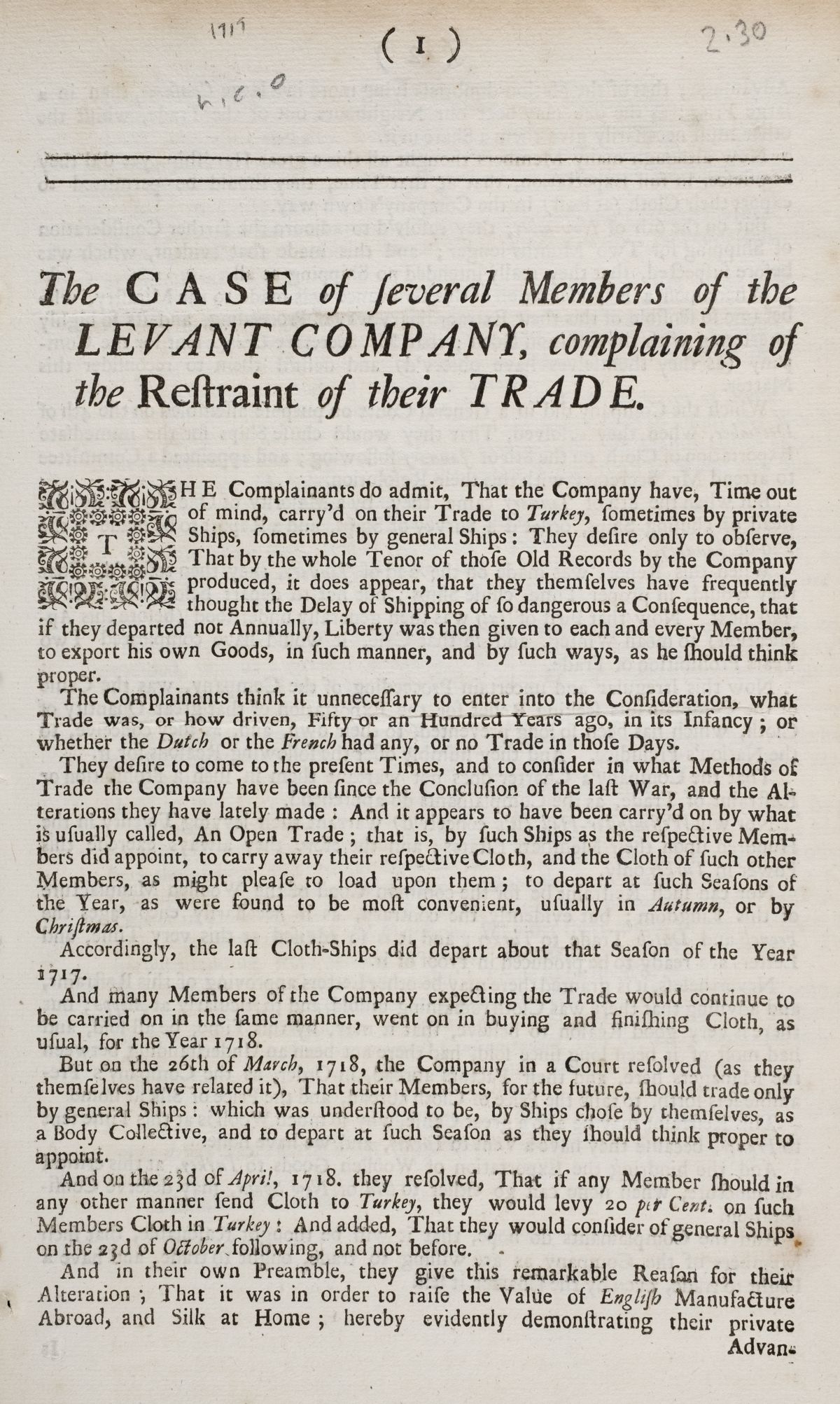 Turkey, the Levant and Egypt.