The politically important Indian Mutiny medal awarded to Major-General George Farquhar Irving Graham, one of the founding members of the Scientific Society, a forerunner of the Aligarh Movement; author of The Life and Work of Sir Syed Ahmad Khan C.I.E., and translator of various important Islamic works from Urdu into English Indian Mutiny 1857-59, no clasp (G. F, I. Graham. 4th Eups.) toned, good very fine £1,200-£1,500 Footnote Graham's medal shows no military rank. He appears on the Civilian Roll ]L/MIL/5/86] under ‘Military Men in Civil Employ.’ His entry reads: ‘Graham G. F. I. 4th Europeans Etawah.’ The Etawah Levy was a civil, locally recruited, force raised by Allen Octavian Hume, the Collector of the district, and consisted of 200 foot, 150 horse, 5 guns and 50 gunners. Graham was the Adjutant. He spent the remainder of his employment, until retirement, as part of the Indian civilian administration in the Military Police and never reverted to military employment. Military officers in civil employ did however retain their rank but were only advanced by time served. George Farquhar Irving Graham was born on 3 February 1840, at Saint Cuthbert’s, Edinburgh, to Humphrey Graham, Writer to the Signet (W.S.) and his wife, Joanna Wilson. He was educated at the Moravian Schools of Neuwied on the Rhine and Celle Hanover, Germany. He was nominated by Elliot Macnaghten on the recommendation of his mother and travelled overland to India on the 20 December 1856, arriving 2 February 1857, a day before his seventeenth birthday. He was attached to the 63rd Bengal N.I. as 3rd Ensign and, on 27 September 1857, he is shown attached to 52nd Bengal N.I. based at Jubulpore. The 52nd N.I. was known to be on the verge of mutiny but remained loyal. The local Gond Raja and his son incited the 52nd N.I. to murder all the Europeans in the District but only after the Raja and his son had been blown from the guns did the 52nd regiment slowly desert en masse. Graham was held on the books of the 52nd N.I. and then transferred to the newly raised 4th Bengal Europeans in late 1858. While the 4th Europeans saw no action during the latter part of the mutiny all the officers were actively employed in other parts of Bengal as Military Men in Civil Employ. The 4th Europeans was reduced to cadre strength in 1861 and disbanded in 1867. Graham's mutiny services were as follow: Adjutant of the Etawah Yeomanry Levies and Military Police Battalion during the rebellion in that district. Actions at Ajeetmul, 6th and 8th July 1858 (commanded a detachment of cavalry on the former occasion); Capture of Fort Bhurree, 28th August 1858 (commanded the infantry, cavalry and artillery); Action at Chuchernugger in September 1858 (commanded the skirmishers) and other minor affairs. Mentioned by A. O. Hume Esq., C.S., Magistrate of Etawah, in a letter to the Govt. of the N.W.P., dated 18th November 1858. Also served with the Force under Brigadier St. G. D. Showers C.B., in the action at Dowsa, 14th January 1859, against Tantia Topee and other Chiefs. Despatches G.G.O. No. 315 of 1859 and Supplement to the London Gazette of 3 May 1859. Graham was promoted to Lieutenant on 27 September 1857; appointed Adjutant Etawah District Police and Yeomanry Levies, 2 April 1858; appointed Adjutant of the Agra Divisional Military Police, January 1860. Proceeded on furlough with medical certificate, 4 March 1861, returning to India 3 November 1862; appointed Assistant Inspector General of Police in February 1863; appointed 1st Assistant District Superintendent of Police Ajmere and 2nd in Command of Mharwarrah Battalion in February 1866; officiated as Commandant Mharwarrah Battalion and Superintendent of Police Ajmere from 23 April 1866 until 15 February 1868. Appointed District Superintendent of Bustee, February 1868. He took leave for Europe for a period of two years in October 1868, due to the death of his father. He was summonsed to attend the High Court in Edinburgh to defend a case of Non 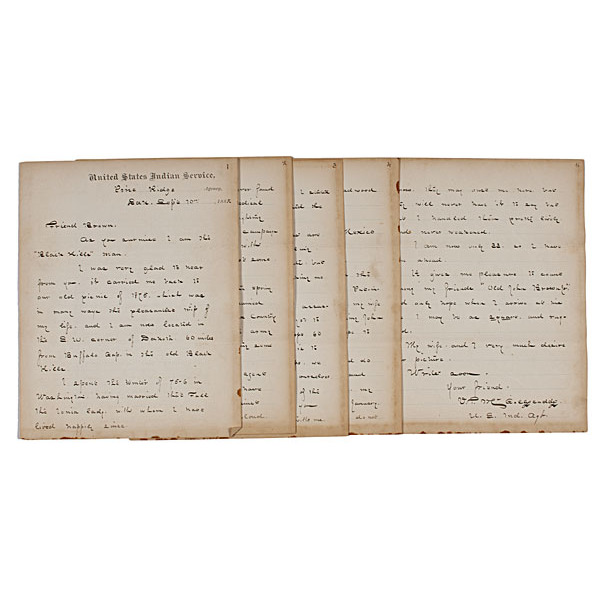 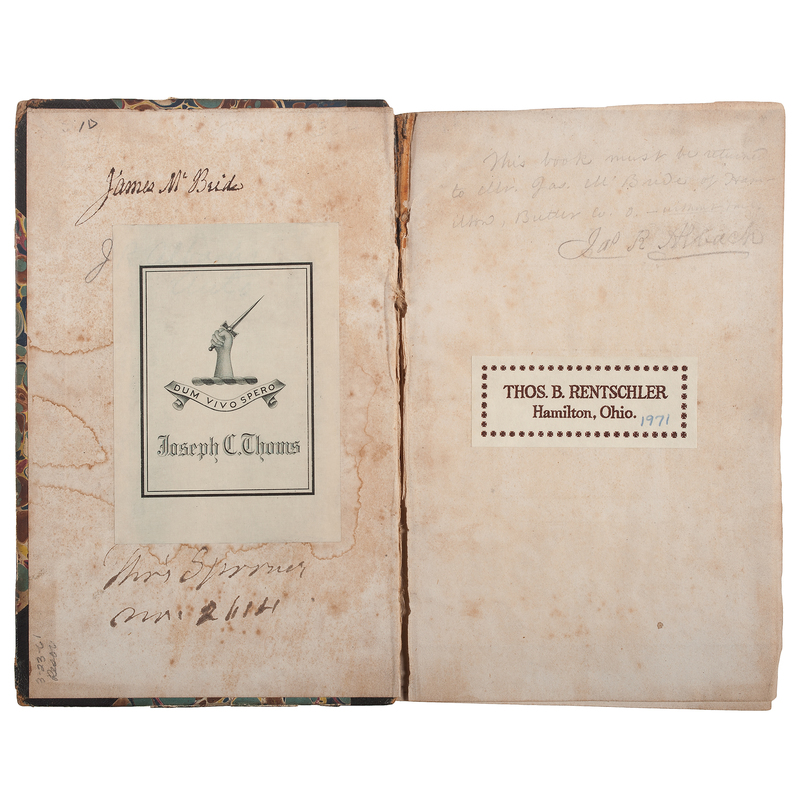 A Narrative of the Manner in which the C

A Narrative of the Manner in which the C