TABLES AND TREATISES ON THE COMPUTATION OF THE CALENDAR, AST...

TABLES AND TREATISES ON THE COMPUTATION OF THE CALENDAR, ASTRONOMY AND ASTROLOGY, in Latin, with added medicinal recipes in English, ILLUMINATED MANUSCRIPT ON VELLUM
TABLES AND TREATISES ON THE COMPUTATION OF THE CALENDAR, ASTRONOMY AND ASTROLOGY, in Latin, with added medicinal recipes in English, ILLUMINATED MANUSCRIPT ON VELLUM [?London, c.1425; 15th to 17th century]185 x 130mm. 22 leaves: 1-2 8, 3 4, catchword in lower margin of final verso of second gathering, 35 lines written in brown ink in an English cursive bookhand between two verticals and 36 horizontals ruled in grey, prickings for horizontals, justification: 153 x 102mm, headings and paragraph marks in red, text capitals touched red, large initials in red or in blue flourished with red, one large initial in burnished gold on a divided ground of pink and blue with hairline tendrils of green leaves extending into the margins (lacking at least one gathering after f.8, staining and wear to f.1, all margins worn). Three separate gatherings loose in a modern cloth case. PROVENANCE: 1. The script and decoration indicate that the manuscript was produced in southern England, probably London. It was presumably written c.1425 since the opening tables run from 1425 as do the final tables for eclipses of the moon. The Calendar is for a religious house, probably of the Cluniac congregation of the Benedictines from the inclusion of three abbots of Cluny in the five sparsely filled surviving leaves: Majolus, in red (11 May), Odilo (1 Jan) and Hugh (29 April). The English saints celebrated were all widely venerated, although the inclusion of an octave for St Milburga, whose relics were in Wenlock, might suggest a connection with Shropshire. There were 35 Cluniac monasteries in England by the late 15th century. 2. The manuscript was used by successive generations as shown by the medical notes added through the 15th and 17th centuries over the ruling for tables on the final leaves. Knowledge of astrology and the calendar was essential for professional or amateur physicians. CONTENT: 1. JOHN SOMER (d. c.1409): Canon to the Kalendarium, said to have been originally computed from 1403 to 1507, to run from 1425 to 1500, with table of Algorisms for the conversion of Roman and Arabic numerals and introduction to the table for calculating the movable feasts of the Church stating that it runs for 105 years from 1403, ff.1-2v; Kalendarium, lacking from second page for June, with table for the movable feasts and an opening for each month with a conventional liturgical calendar on the recto facing a verso with astronomical information, ff.3-8v (L. Thorndike and P. Kibre, A Catalogue of Incipits of Mediaeval Scientific Writings in Latin , 1963, col.55). The original work was composed for Joan of Kent, mother of Richard II in 1380 and ran from 1387 to 1462. Its popularity led to the existence of many updated variants. For a modern edition and list of 32 manuscript copies, L. Mooney, The 'Kalendarium' of John Somer , 1998. 2. attributed to JOHN OF GARLAND (c.1195-c.1258): Compotus manualis , opening Filius esto dei celum , mnemonic verses on calculating the movable feasts using the fingers, knuckles etc (Thorndike and Kibre, col.561) with prose commentary opening Pro litterae dominicalis invencione , ff.9-14v. The lost preceding leaf may have contained the usual preface to the commentary Compotus iste dividitur (Thorndike and Kibre, col.243), as for instance in BL, Royal 12 E VI, which also contains Somer's Kalendarium . This popular work circulated in various versions of verse and commentary and was attributed to several different authors. John of Garland, a possible candidate, was a prolific writer of didactic prose and verse, who saw the accurate regulation of the church calendar as an important part of the battle against the Albigensian heretics, as he described in his De triumphis ecclesiae (ed. T. Wright, 1856, pp.87-9, 99). 3. Tractatus de proprietatibus planetarum et horis secundum planetas , opening Sciendum est quod si quis nascatur , ff.14v-16. Detailing the characteristics of those born under the ascendency of each of the sun, moon and plane 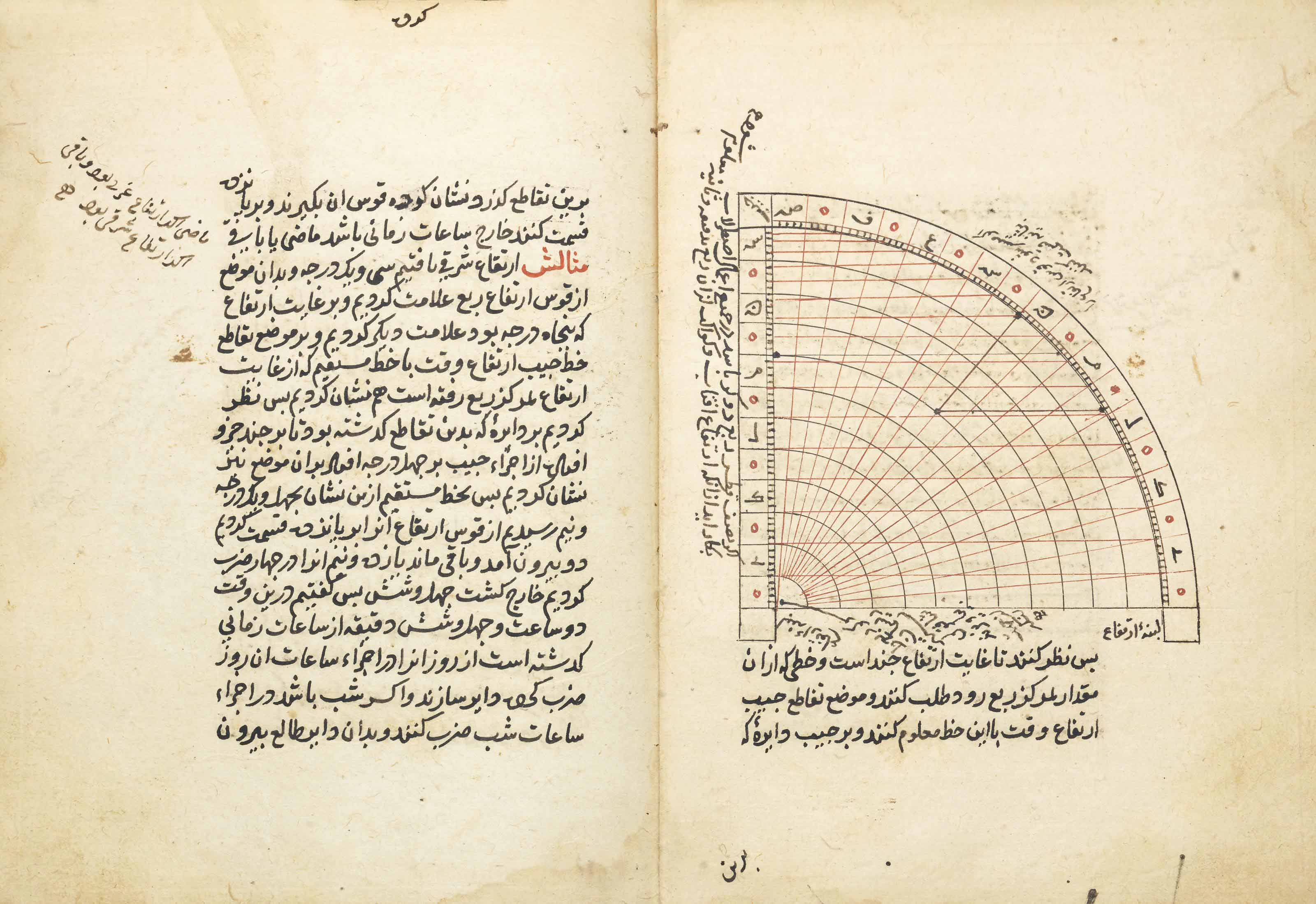 THREE TREATISES ON ASTROLABES, including 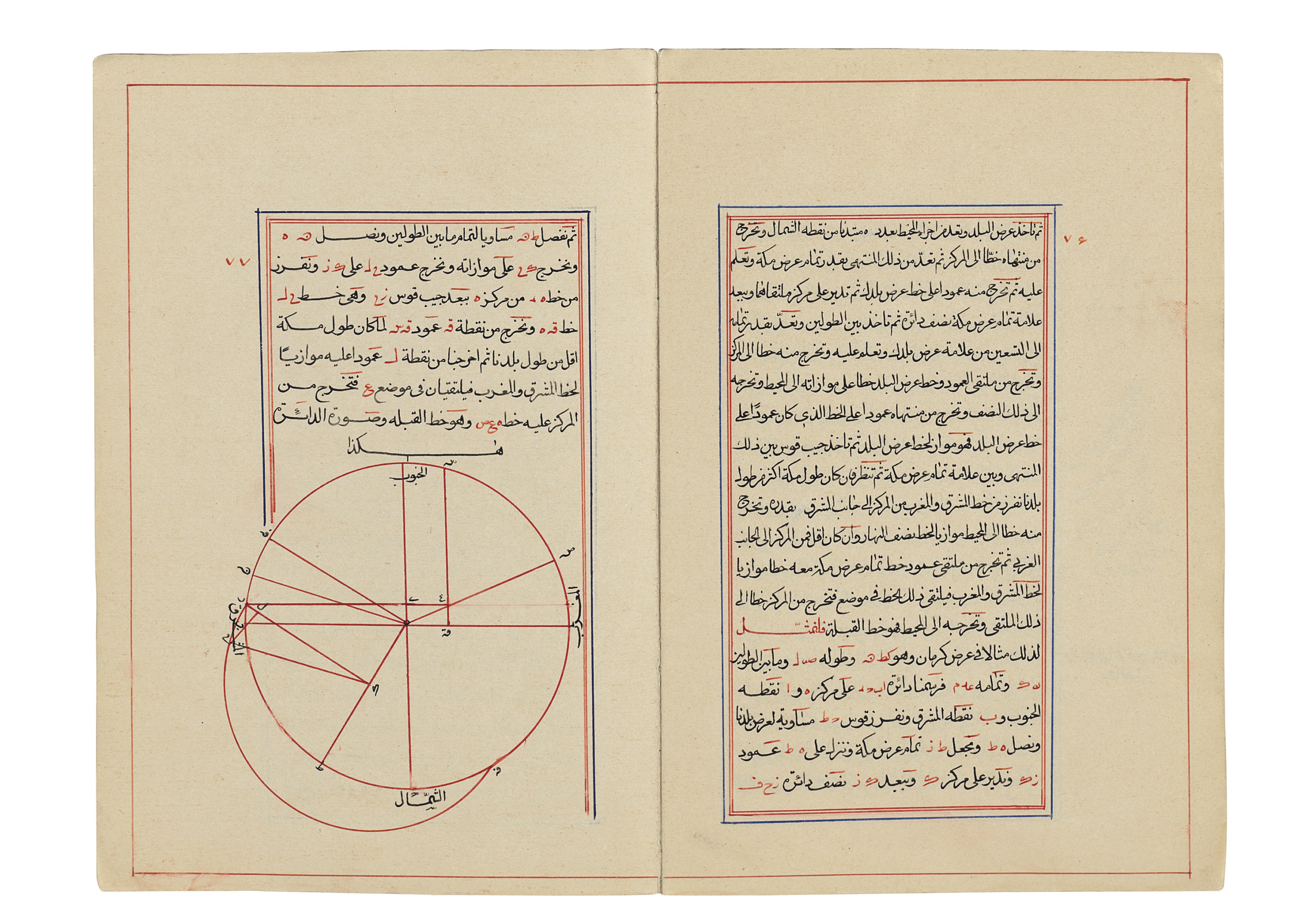 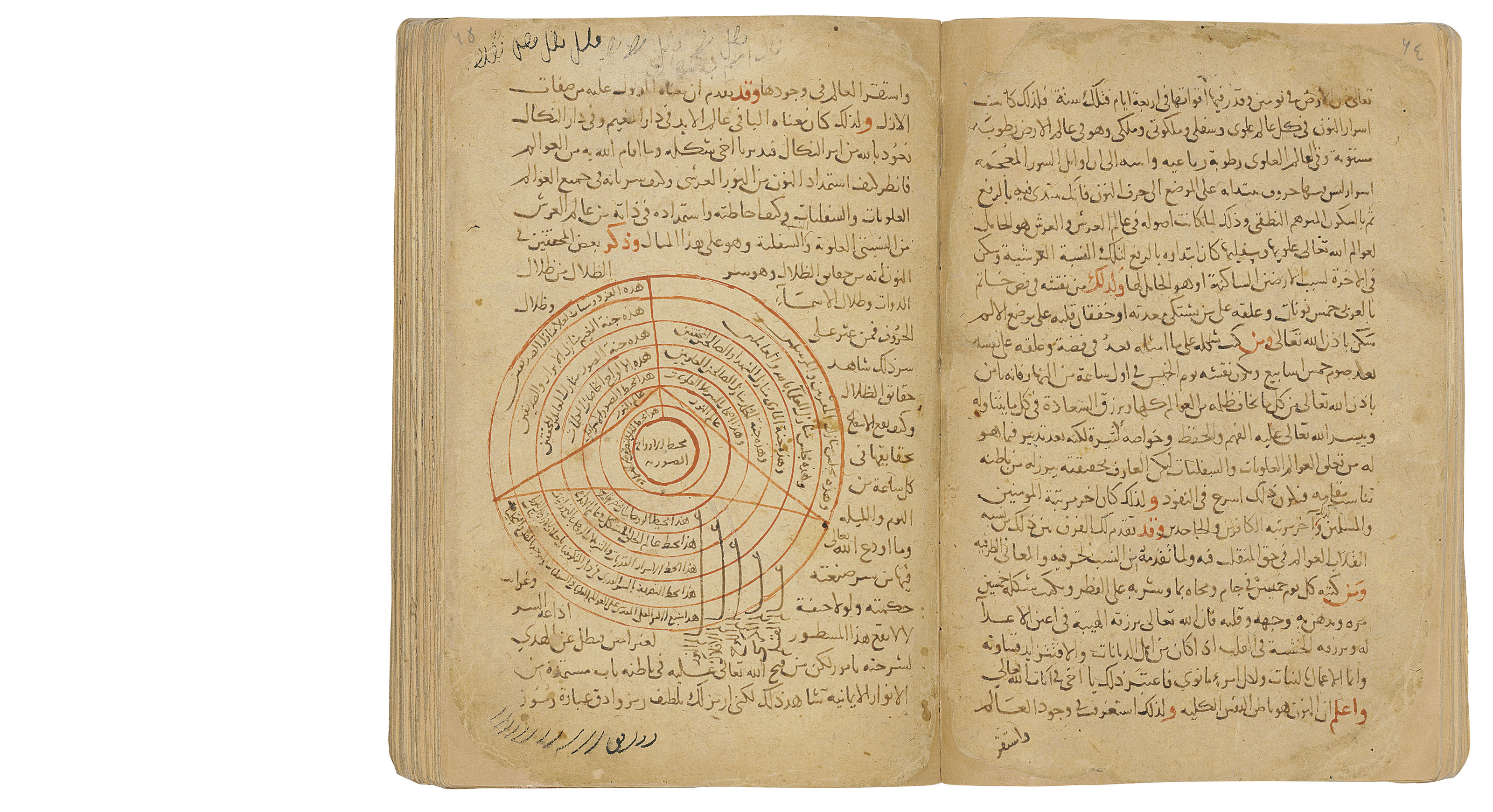 A COLLECTION OF TREATISES ON OCCULT SCIE 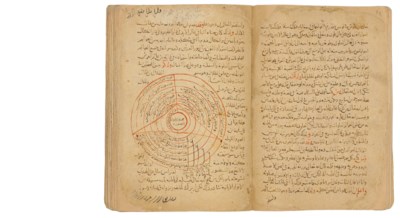 A COLLECTION OF TREATISES ON OCCULT SCIE

A COMPILATION OF TWO MARITIME TREATISES

A COMPILATION OF TREATISES ON ASTRONOMY 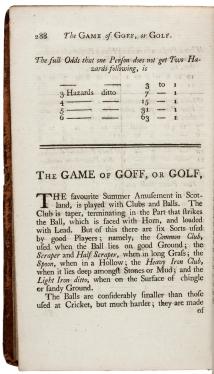 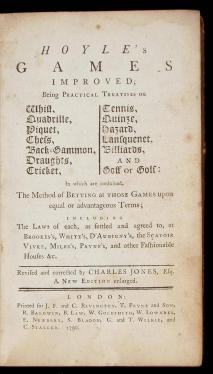 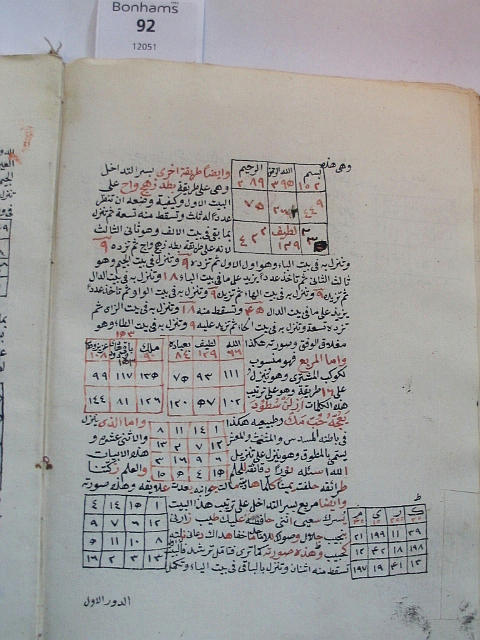 A collection of five treatises on magic,