STEPHENSON (ROBERT) Letter signed ("Rob: Stephenson"), to Henry Kingsford of the Canterbury & Whitstable Railway, written in pursuance of the agreement arrived at between the directors of the company and his father George Stephenson, and specifying prices for parts "on the completion of the Engine at Claws Wood", including piston rod, crank and pin, malleable iron shaft, set of nozzle valves and a set of fire bars, the total amounting to £45-2s-6d; Stephenson also discusses the work of his manager, [George] Cabry, and the laying of plates; integral address leaf, docketed, sealed and postmarked; with an AAA Anderson Galleries folder, 2 pages, some light dust-staining and weak at folds but overall in good and attractive condition, 4to, Newcastle upon Tyne, 12 June 1830 Fußnoten 'COMPLETION OF THE ENGINE AT CLAWS WOOD' -- ROBERT STEPHENSON ON THE CONSTRUCTION OF ONE OF THE WORLD'S FIRST RAILWAY LINES. The Canterbury & Whitstable Railway was the third railway ever built and has claims to be the first to carry passengers on a regular basis (preceding by a few months the much larger, and more famous, Liverpool & Manchester line). Indeed, this letter could be said to date from a turning point in railway history, in the wake of the triumph of the Rocket built by Robert Stephenson the year before: 'The motive power question was solved by the holding of the Rainhill locomotive trials in 1829, one of the most important events in the social history of Britain. The "Rocket" was so obviously the best machine that [George] Stephenson's reputation was established unshakeably from that time. The success of the Liverpool & Manchester Railway, opened the following year, marked the most decisive turning point in railway history; from that time Stephenson was besieged with requests for the surveying of newly projected lines... he had already organised the survey of the Canterbury & Whitstable Railway, which was in fact opened before the Liverpool & Manchester... The Canterbury & Whitstable Railway was completed, and celebrated its opening in great style on 3 May 1830. It was a small concern, with only one steam locomotive, the "Invicta", which was built by Robert Stephenson & Co. and sent by sea to Whitstable. A good deal of the steeply graded line was laid out for fixed-engine haulage' (W.O. Skeat, George Stephenson: The Engineer & His Letters, 1973, pp.18 and 129). The engine referred to in the present letter is the fixed engine for haulage installed at Clowes Wood.

in December 1932, edited by Col. Stephen 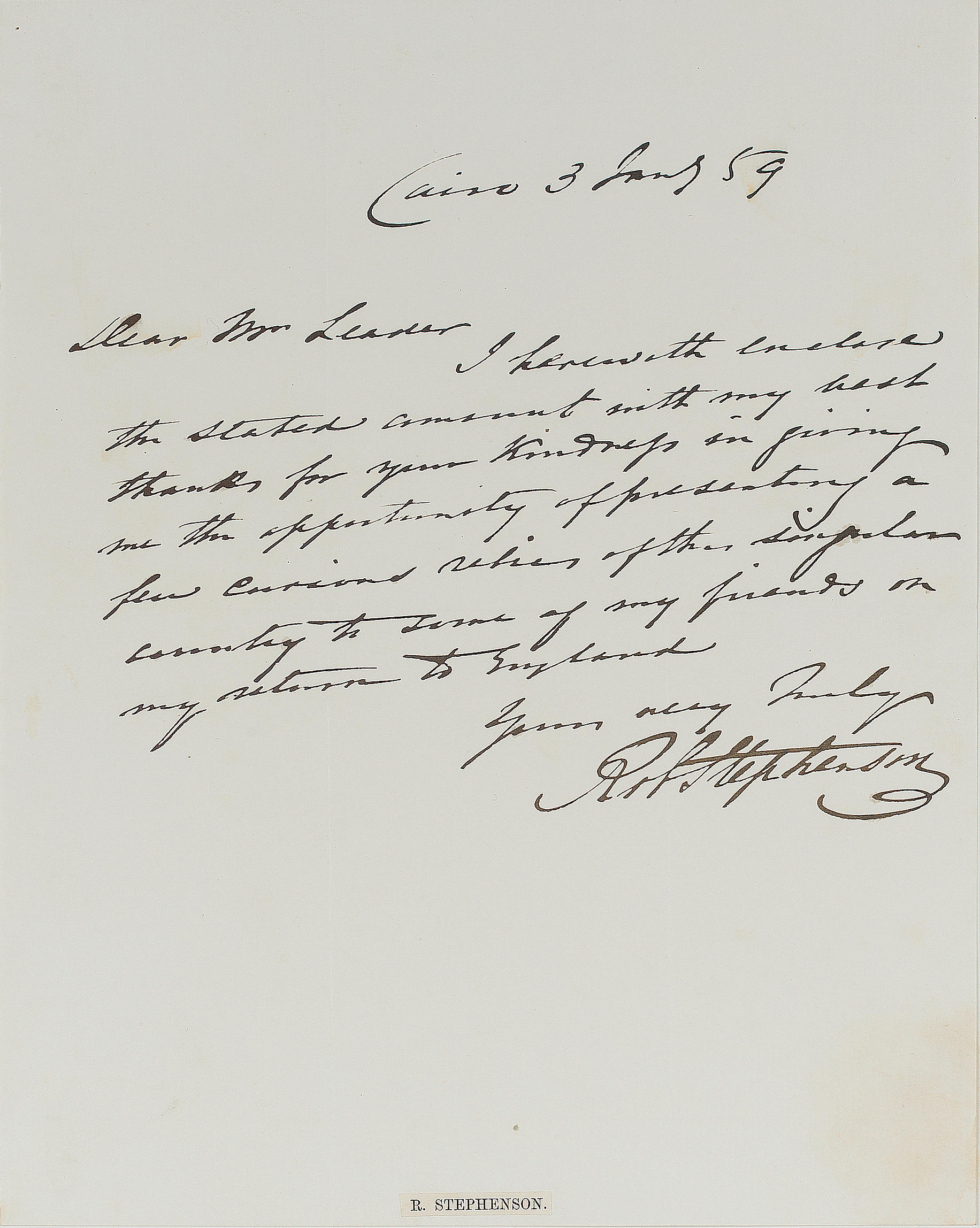 JEFFERYS, THOMAS]. The Atlantic Pilot; i 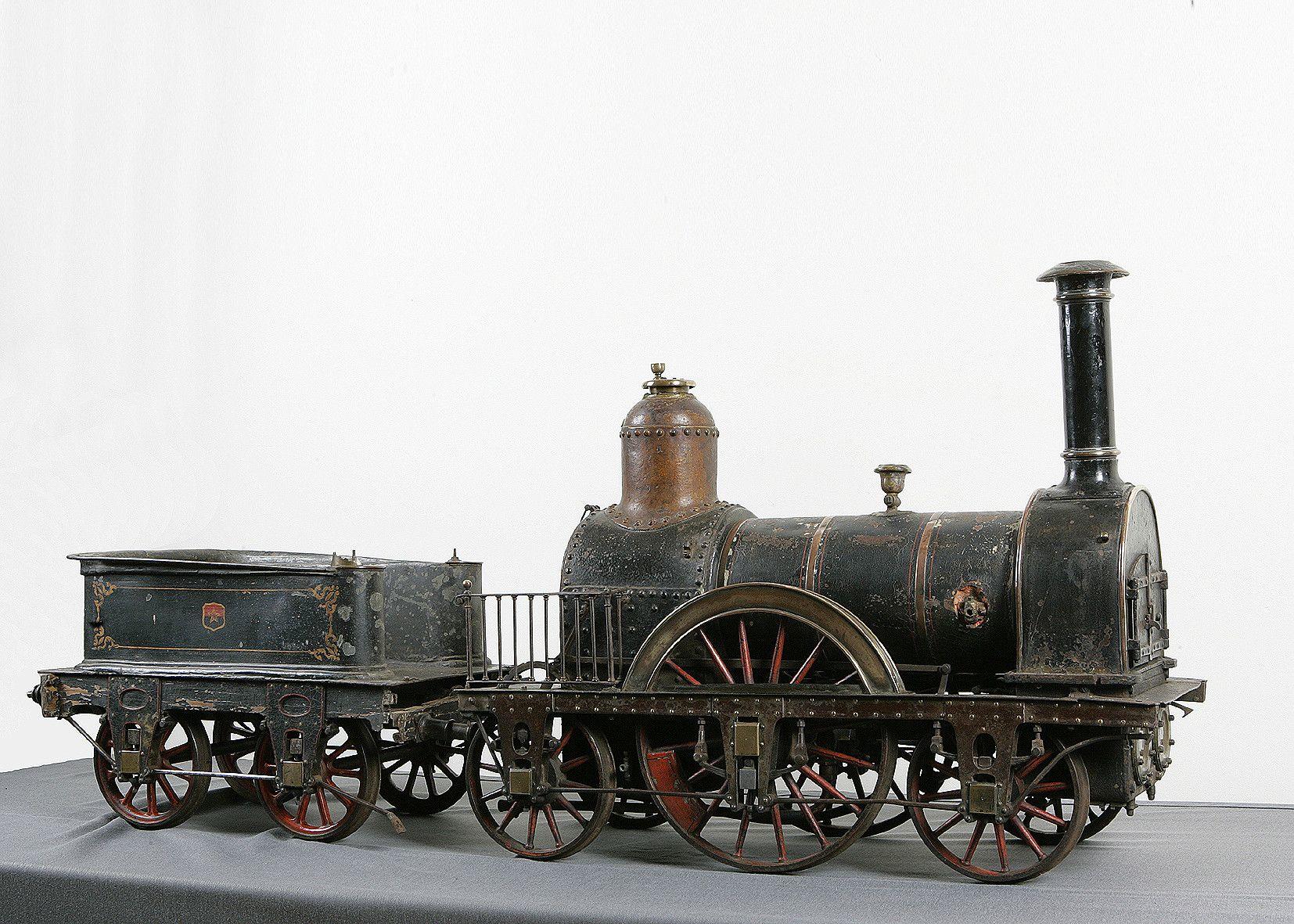