Sir Henry Morton Stanley (1841-1904) In Darkest Africa or the quest, rescue, and retreat of Emin governor of Equatoria. London: William Clowes & Sons Ltd. for Sampson Low, Marston, Searle & Rivington, 1890. 2 volumes, demy 4 (29 x 23cm.) Titles in red and black. 49 plates and maps, comprising 6 etched plates signed in pencil by Montbard, 3 folding coloured maps, two of these in sections mounted on cloth, one coloured plate of hill and mountain profiles, 39 plates and portraits on india paper mounted. One folding letterpress table, one 2pp. facsimile of Stanley's notebook, 103 illustrations on India paper mounted, 4 full-page. (Some light browning to plates.) Black half morocco gilt, cream vellum-covered boards, the upper cover blocked in gilt with title, flag of Emin Pasha and facsimile of Stanley's signature, top edge gilt, the others uncut (some soiling, extremities slightly scuffed). LIMITED EDITION OF 250 COPIES SIGNED BY THE AUTHOR, THIS NUMBER 152. This demy quarto de luxe edition includes 20 images not found in the trade edition. "I HAVE THOUGHT OVER ALL HISTORY, BUT I CANNOT CALL TO MIND A GREATER TASK THAN YOU HAVE PERFORMED" (Sir George Grey to Stanley): the account of the expedition was a best-seller, with sales of over 150,000 copies of the English-language edition alone (it was published simultaneously in French, German, Italian, Spanish and Dutch). 'The expedition was indirectly due to the catastrophe of 26 Jan. 1885, when Khartoum fell into the hands of the Madhists and Gordon was killed ... the only organised Egyptian force left was that under Emin Pasha in Wadelai on the left bank of the Nile, about 25 north of Lake Nyanza. Emin, a German naturalist whose real name was Eduard Schnitzer, had been appointed by Gordon to the governorship of the equatorial province, and was understood to be in a very precarious position ... To Stanley was entrusted the organisation and leadership of the rescue expedition ... It had other objects besides that of relieving Emin Pasha. [Sir William] Mackinnon [chairman of the British India Steam Navigation Company] and his Glasgow friends desired to establish a British sphere of influence and trade in the region between Lake Victoria and the Indian Ocean ... Stanley was also anxious to do what he could for the Congo State and its proprietors' ( DNB ). The expedition arrived at Stanley Pool on 21 March, 1887. The nature of the country through which he travelled, the intransigence of Emin Pasha, and his own abrasive character meant that, by the time the expedition, including Emin and several hundred of his people, reached the ocean at Bagamoyo on 4 December 1889, he had lost two-thirds of his men and Emin chose not to travel home with Stanley. However, the expedition had 'accomplished great things, it had made notable additions to African geography and ethnology, and it had come upon the pygmy tribes who inhabited the great African forest since prehistoric times. On his way down to the coast Stanley had concluded treaties with various chiefs which he transferred to Sir William Mackinnon's company and so laid the foundation of the British East African Protectorate'. ( DNB ) (2) 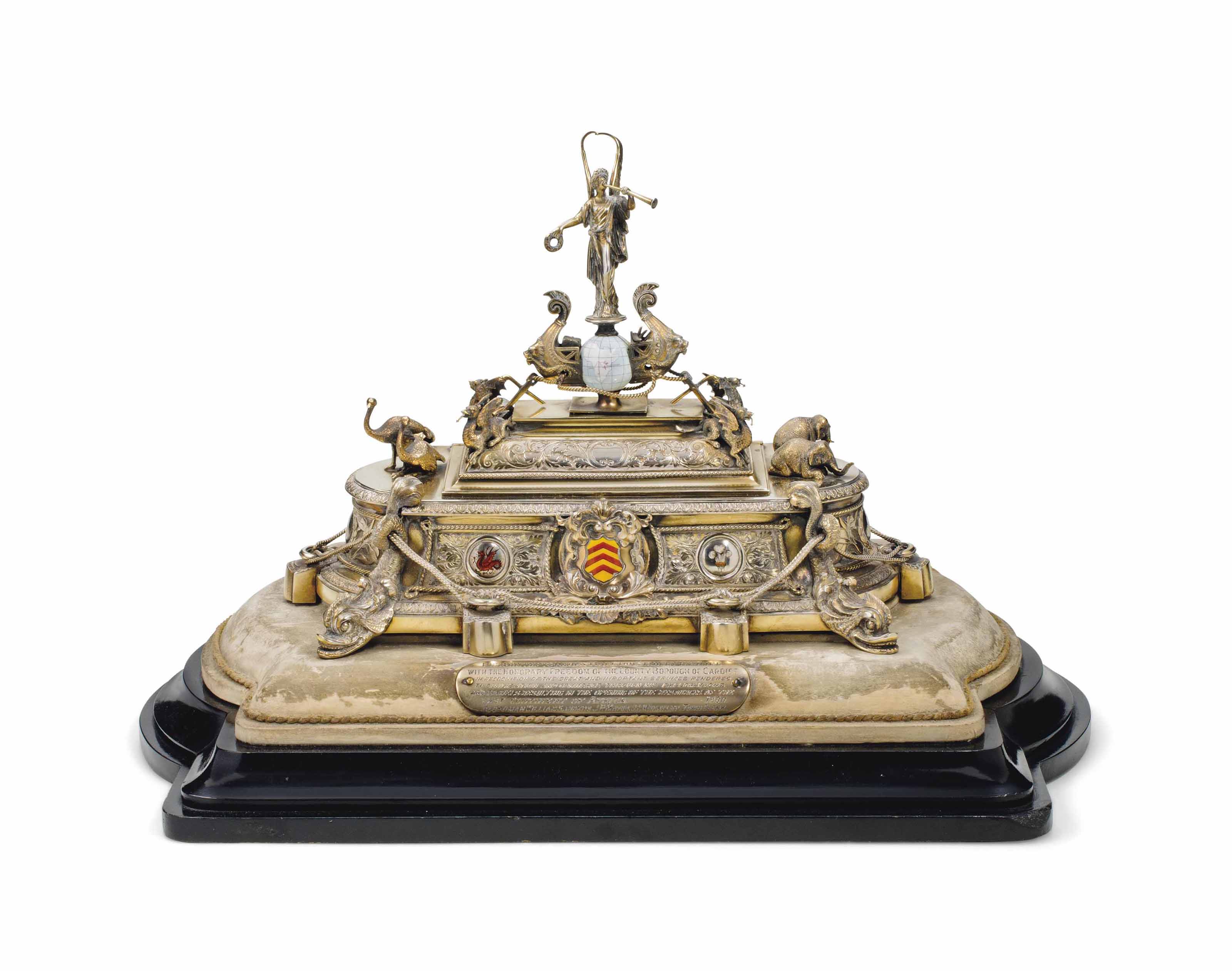 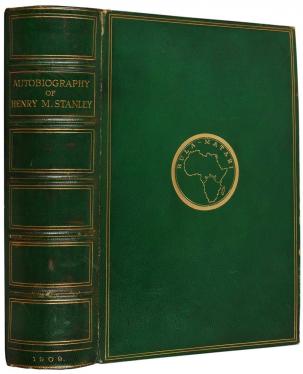