SHARPE, Richard Bowdler (1847-1909). On the Birds collected by Mr. F.J. Jackson... during his recent expedition to Uganda through the territory of the Imperial British East-African Company by R. Bowdler Sharpe... with notes by the collector. [N.p.: n... 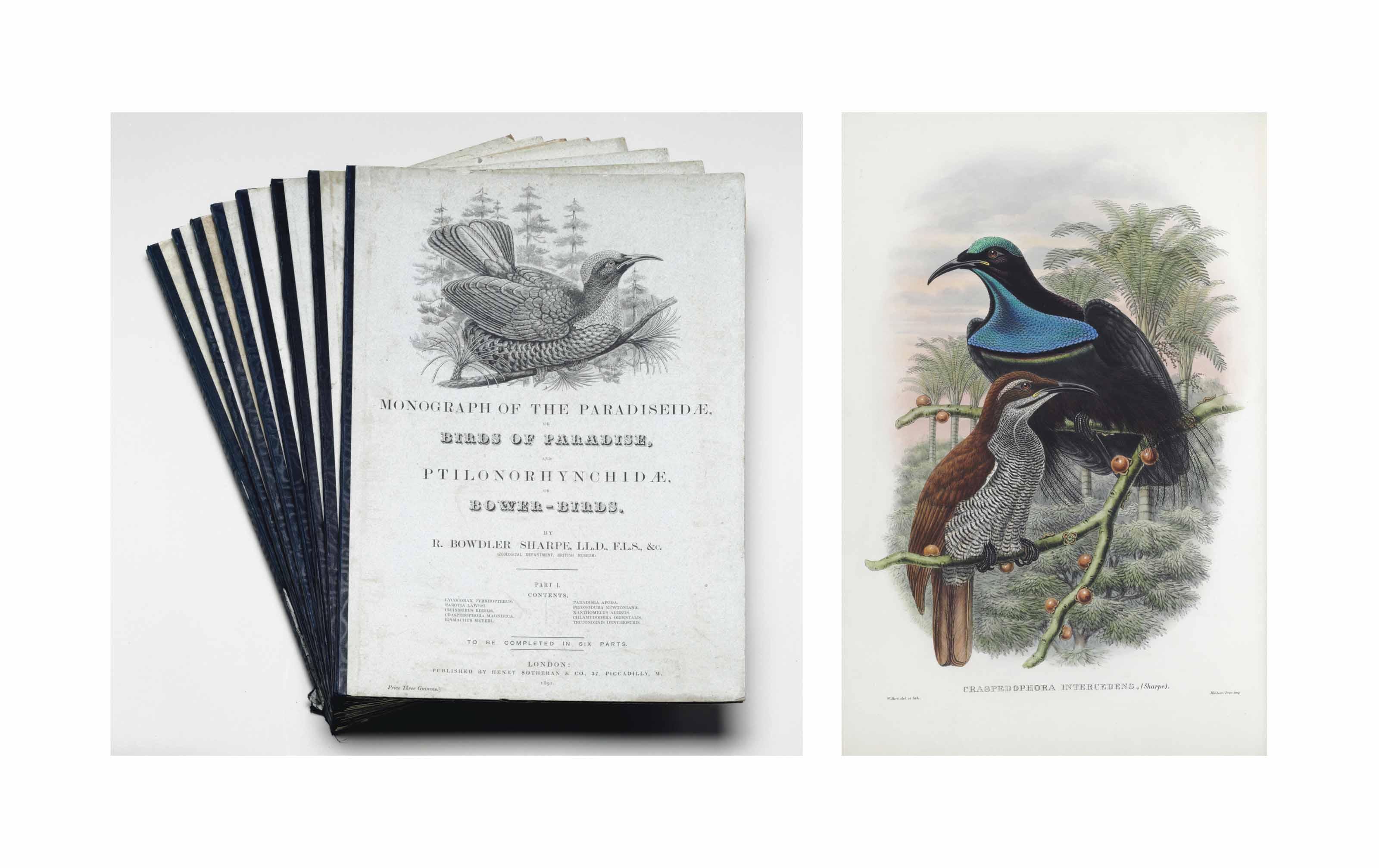