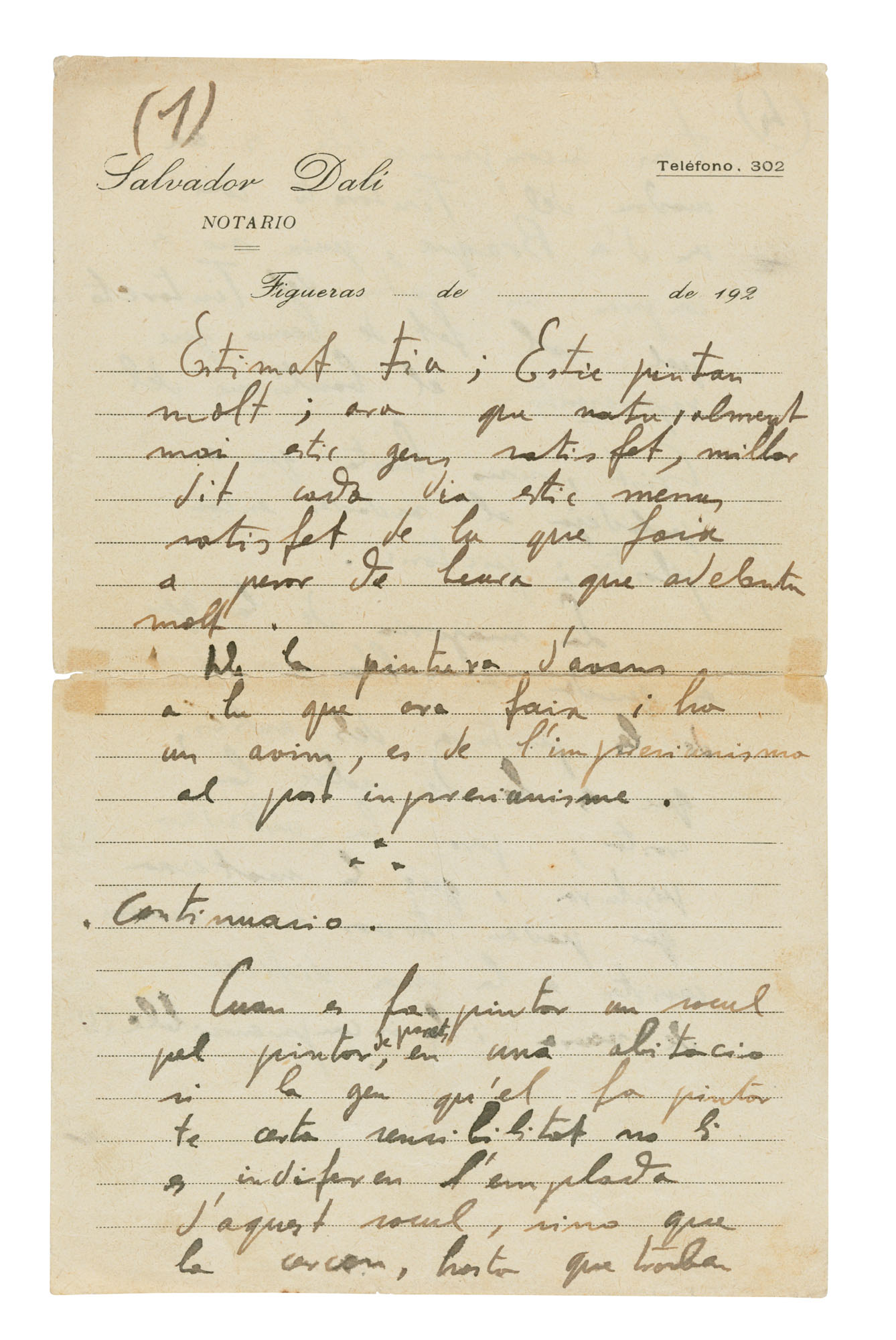 Salvador Dalí (1904-1989) To his uncle Anselm Domènech Ferrés. 1920s DALÍ, Salvador (1904-1989). Autograph letter signed (‘Salvador’) to his uncle [Anselm Domènech Ferrés; ‘Estimat tiu’ [sic]], n.p. [Madrid], n.d. [?1923]. In Catalan, frequently misspelled. Four pages, 217 x 137mm, on headed notepaper, frequent cancellations (page 4 on the verso of page 1, the first leaf worn through along horizontal fold with two tape repairs on the verso not affecting legibility, some tattering and tears at edges). On Cubism and the Old Masters and the truth in painting: an extraordinary letter from the young student – in Dalí’s idiosyncratic Catalan – to his uncle Anselm Domènech Ferrés, comparing the work of Picasso and Braque with Poussin and Tintoretto. ‘I’m painting a lot, although naturally I’m never satisfied […] every day I’m less satisfied with what I do, in spite of seeing that I advance greatly. Between the painting I did and what I’m doing now there is an abyss, as between Impressionism and Post-Impressionism’. He continues on the ultimate function of Cubism, whose paintings ‘obey only plastic, pictorial needs, [which] are the only needs that a painting can obey, never representative needs’ and whose work should not be read for ‘literary emotions’. The value of paintings – whether by the Old Masters such as Poussin or Cubists such as Braque – is derived from the degree to which they obey these plastic needs: ‘You don’t buy a painting by Tintoretto solely because it ‘represents’ the Baptism of Christ, but because you can taste the plastic and pictorial charm’. Cubism, for Dalí, reflects the truth of painting and he promises his uncle that he will continue to expound on this theory in future letters but for now he asks him to send ‘6 square metres of the cheapest canvas, I need it badly because I cannot paint and you know that if I cannot paint, I’m a fish out of water’. In his early years as a student in Madrid, during which he first encountered and began to interact with Cubism, the young Dalí received copies of the avant-garde review L’Esprit Nouveau sent to him from Barcelona by the uncle to whom this letter is addressed, Anselm Domènech Ferrés. At the same time, he was exploring the wonders of the Old Masters at the Prado; as he put it: ‘This was the start of a monk-like period for me, devoted entirely to solitary work: visits to the Prado, where, pencil in hand, I analysed all of the great masterpieces, studio work, models, research’. The present letter reflects the collision of these two worlds – the old and the new – in Dalí’s artistic landscape and his attempt to synthesise them in the search for the true value in art. In 1923 he painted his Autorretrato cubista (Cubist Self-Portrait), for which he borrowed Picasso’s papiers collés, mentioned in the present letter. Christie’s would like to thank Montserrat Aguer, Director of the Fundació Gala-Salvador Dalí for her assistance in the transcription of this letter. 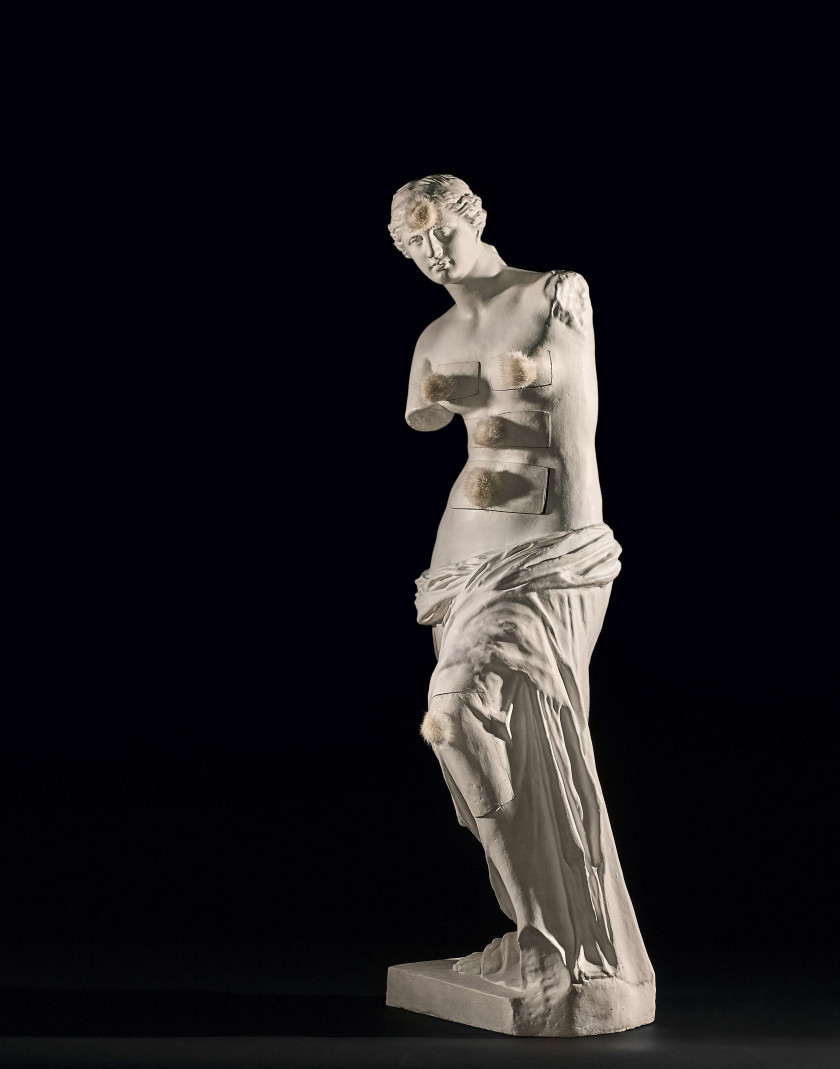 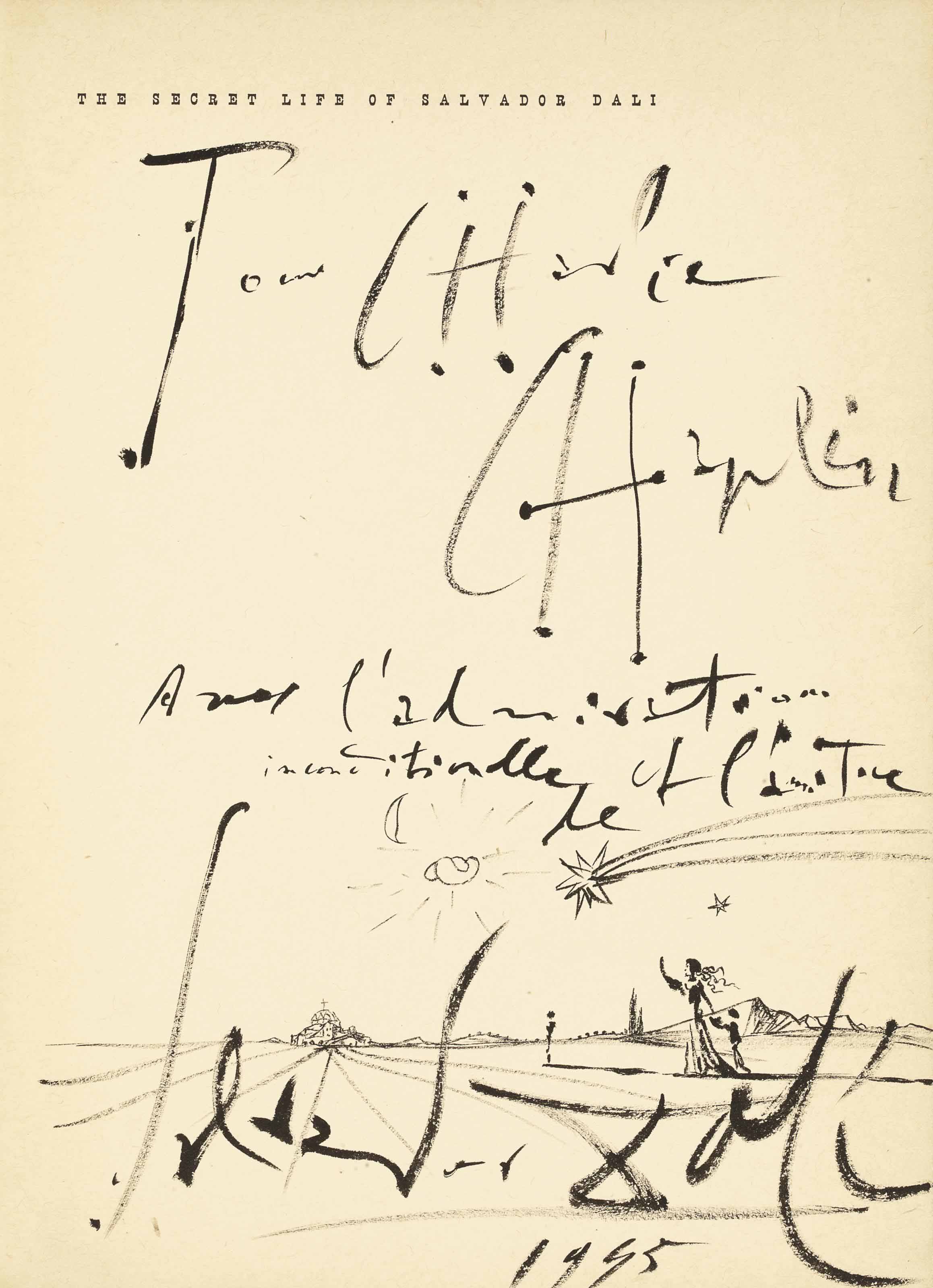 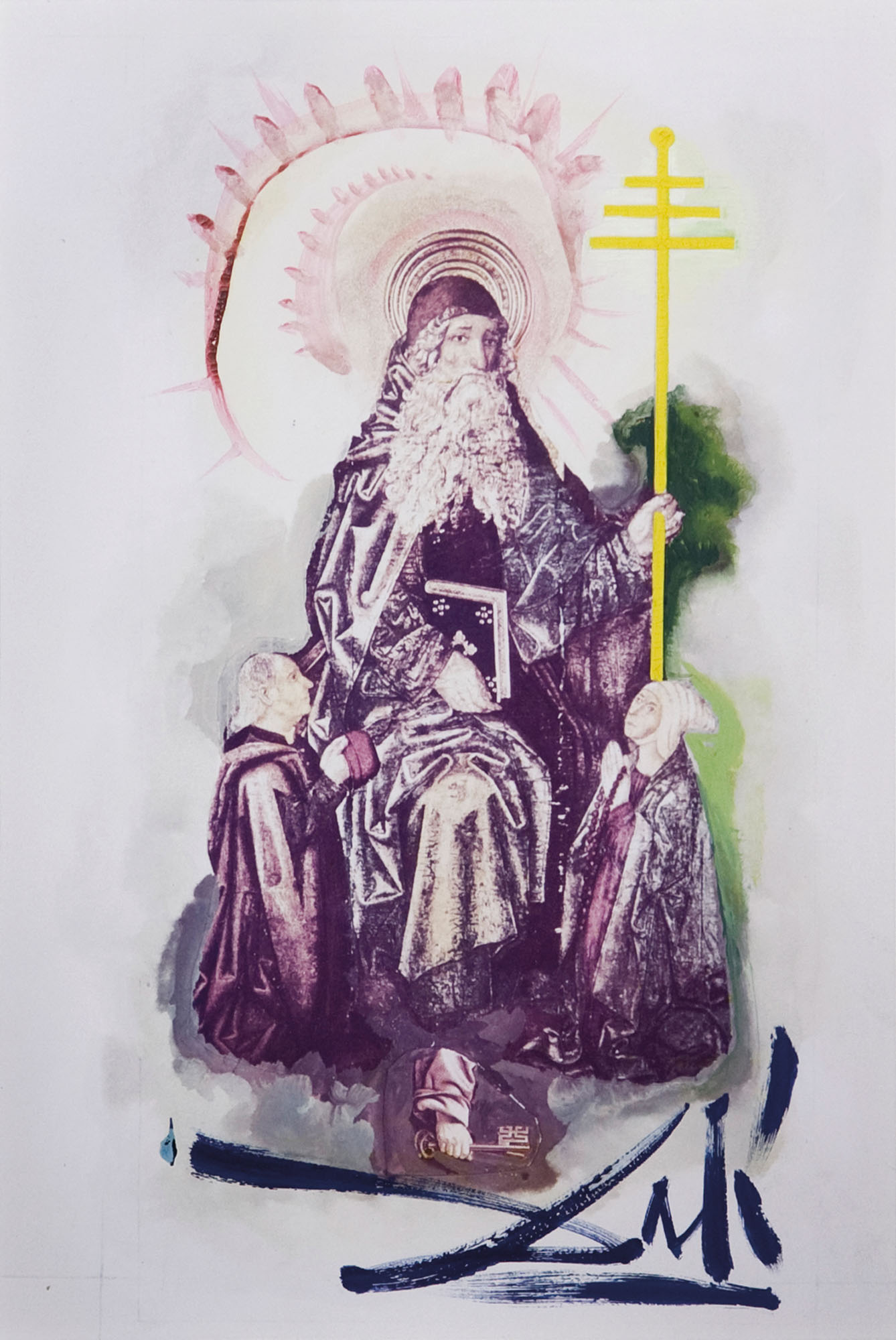 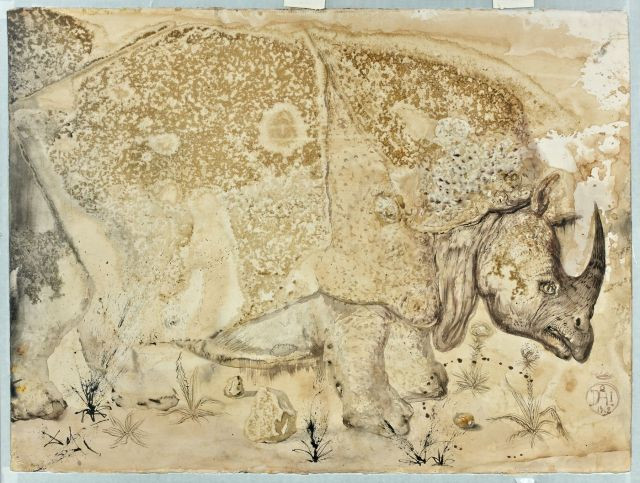 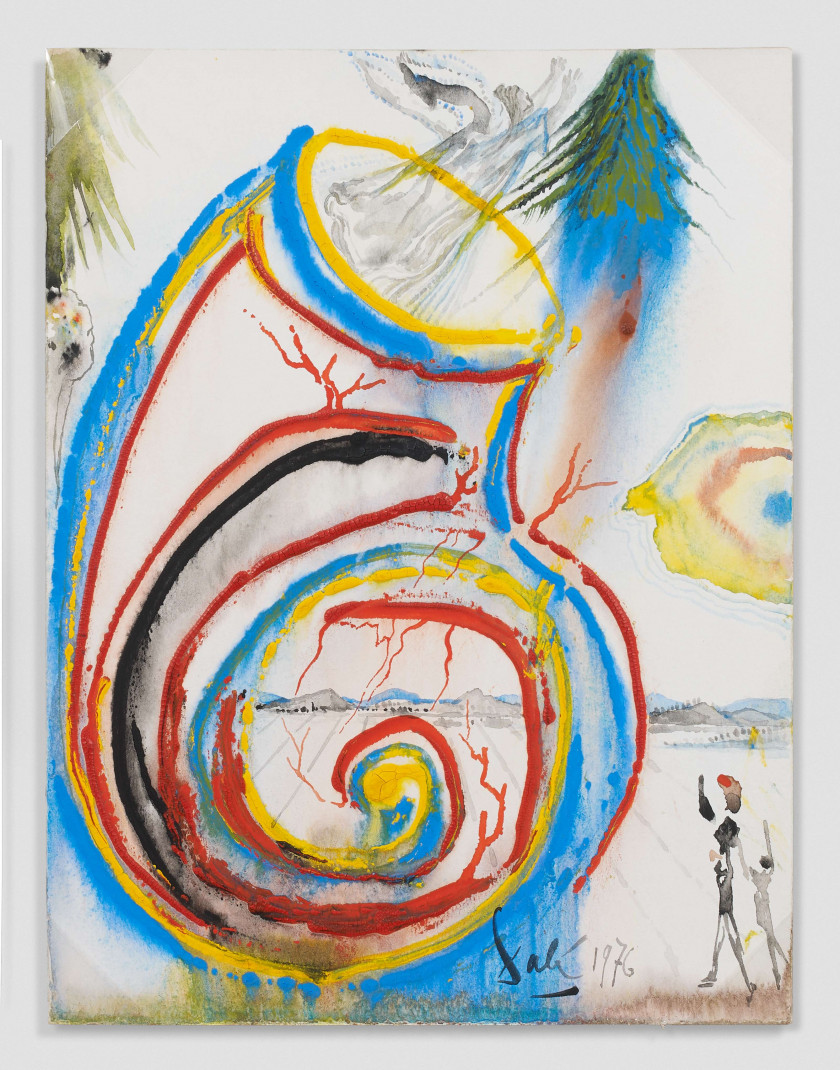 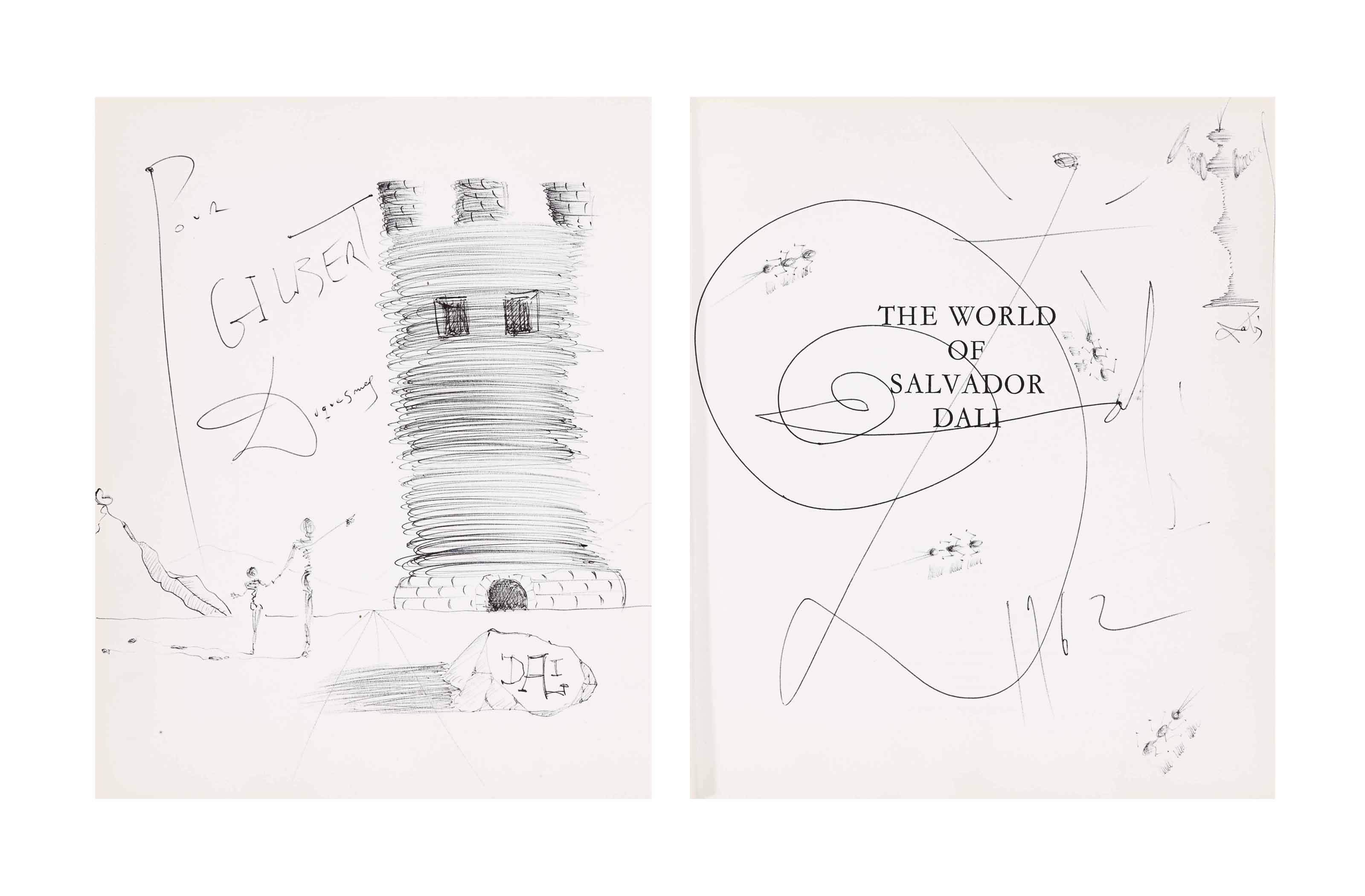 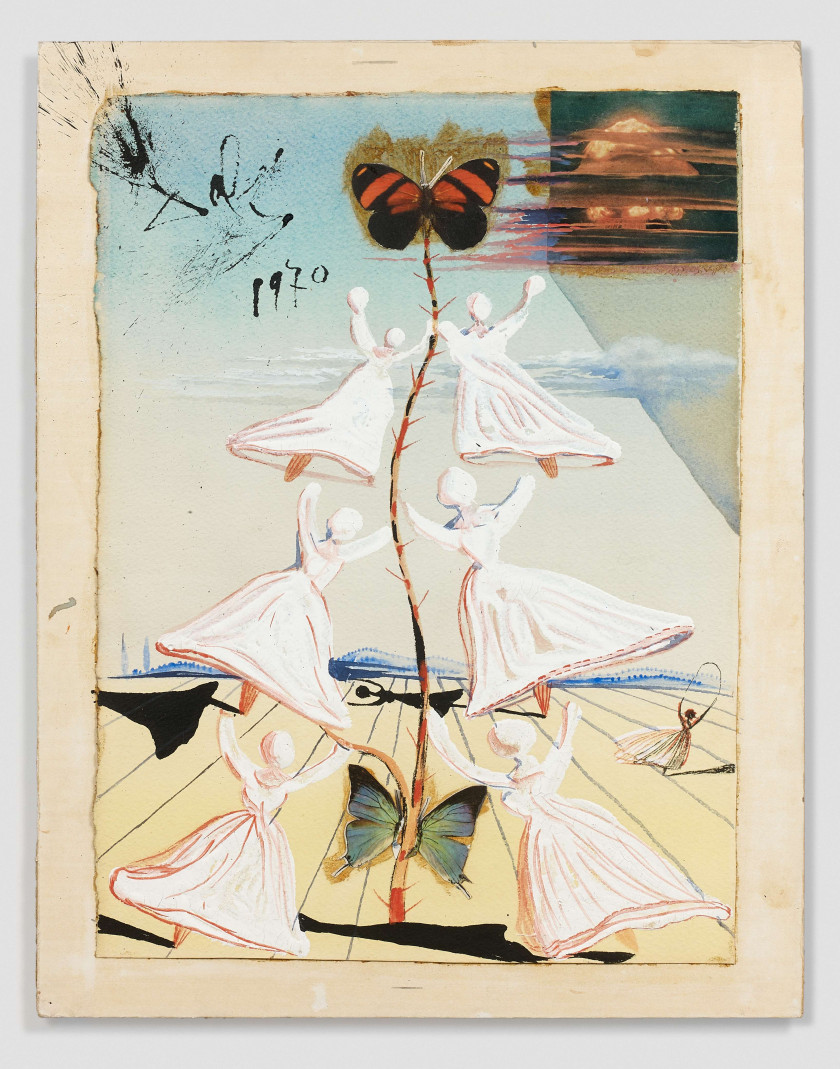 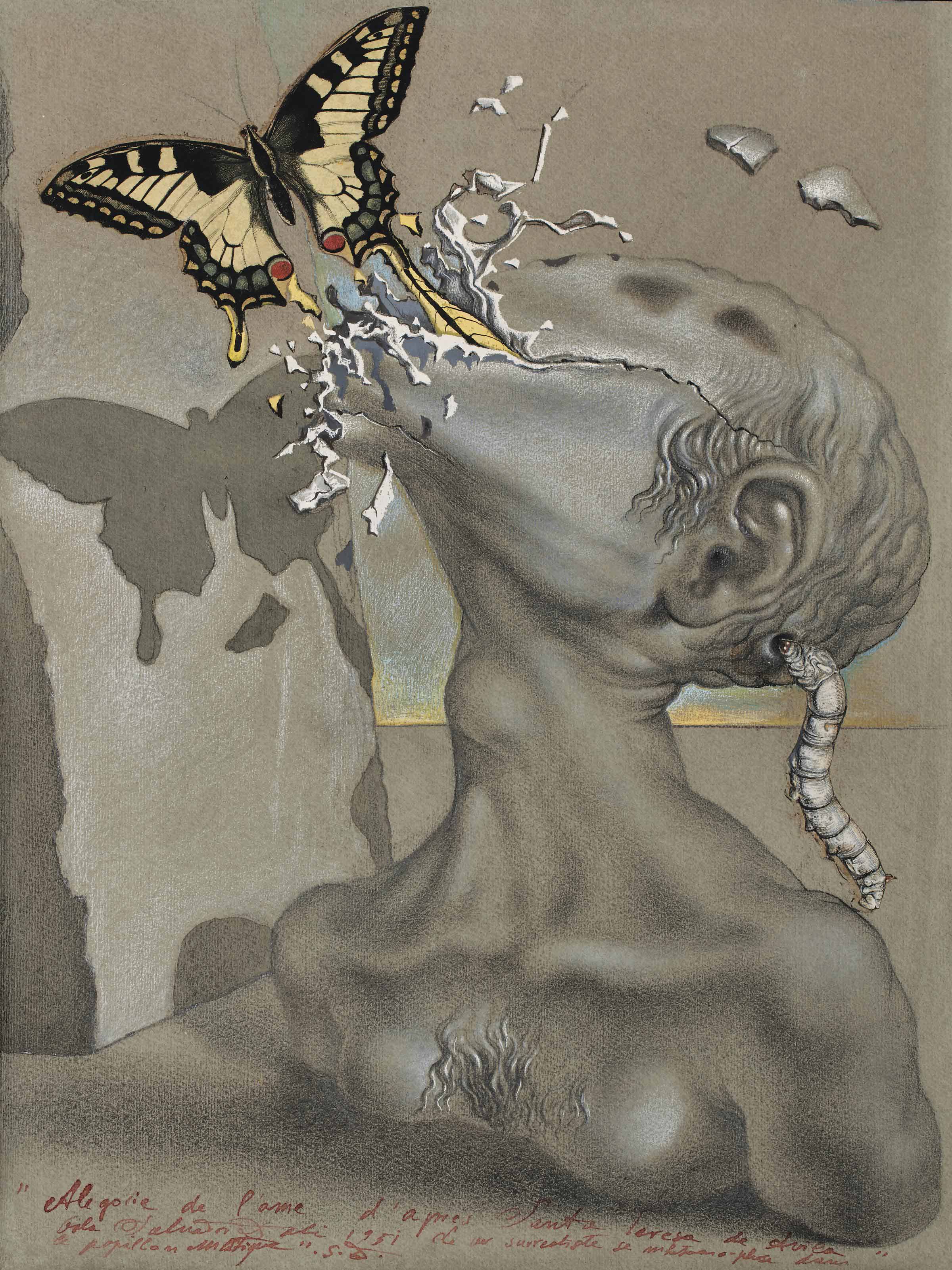 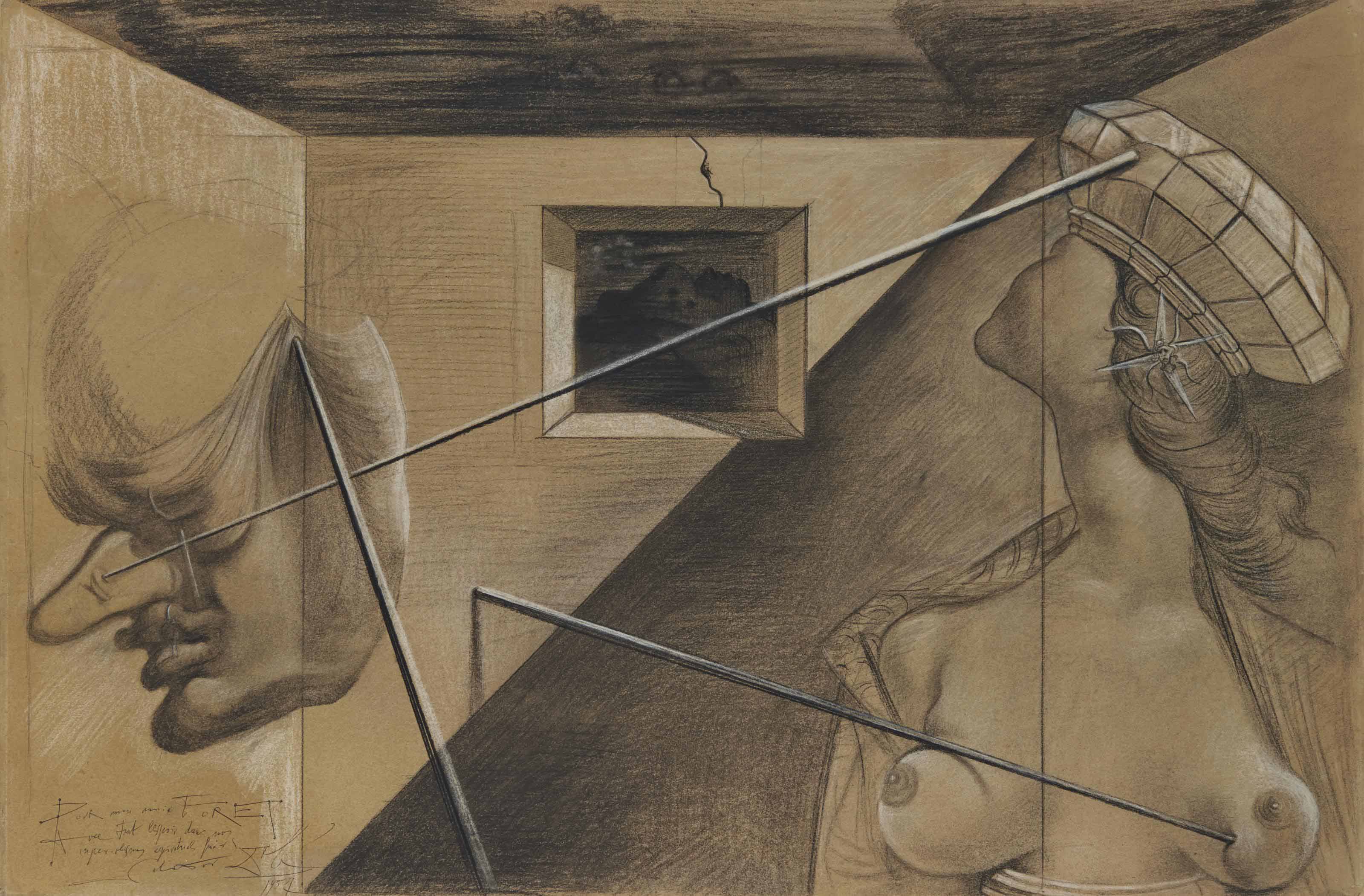 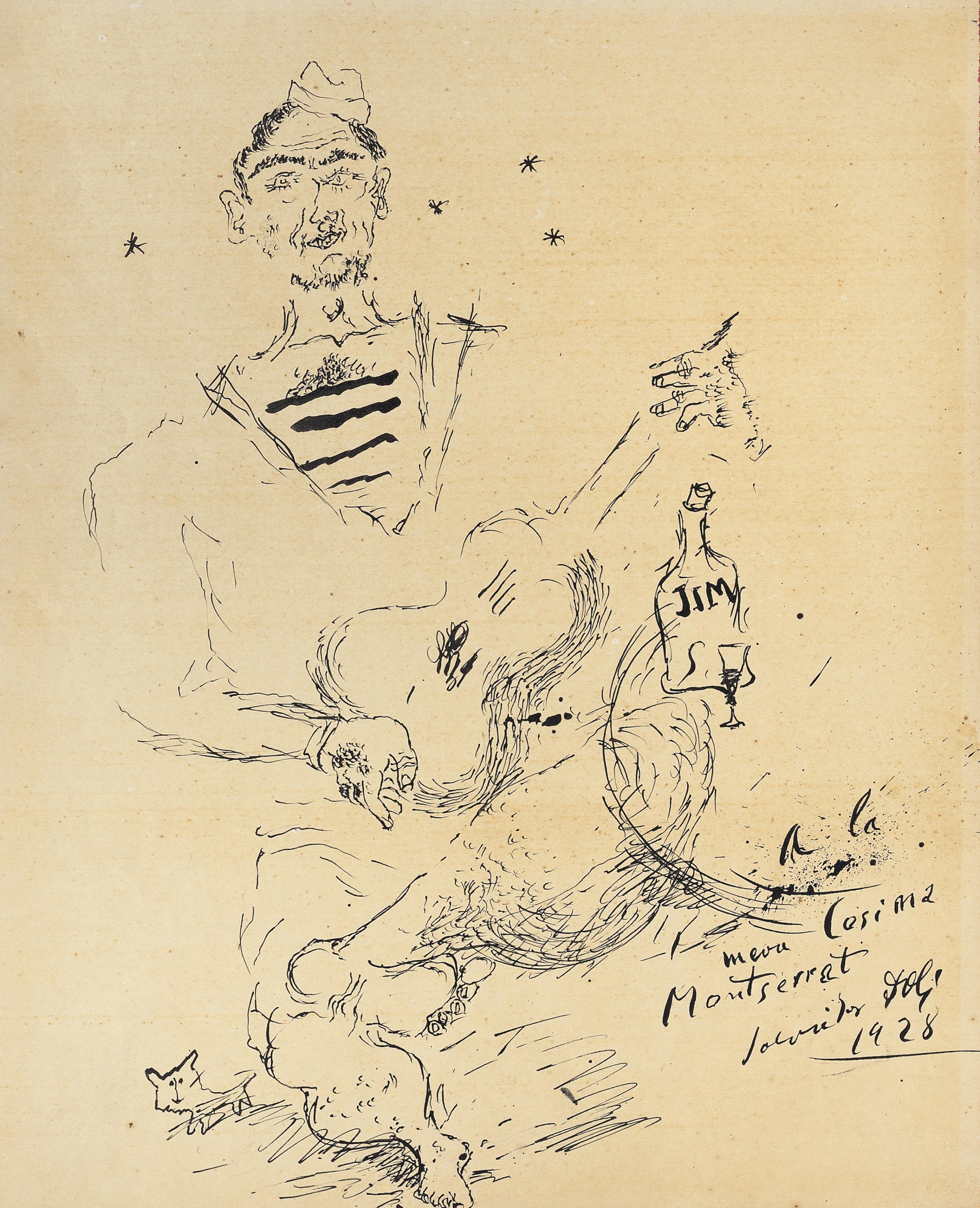 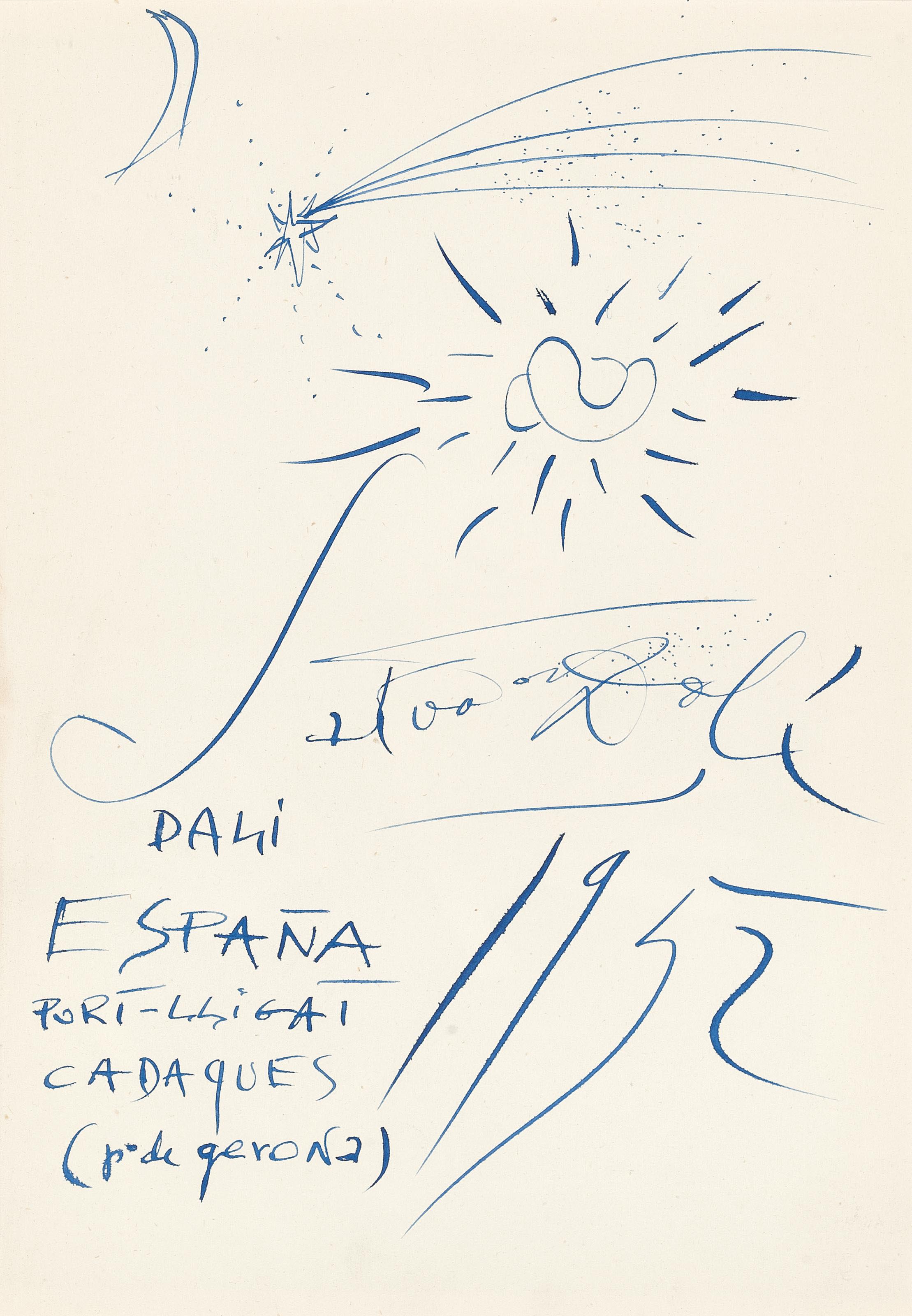