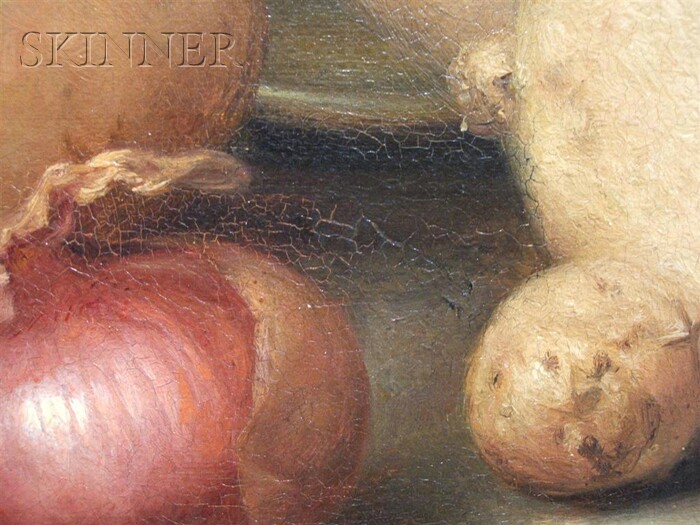 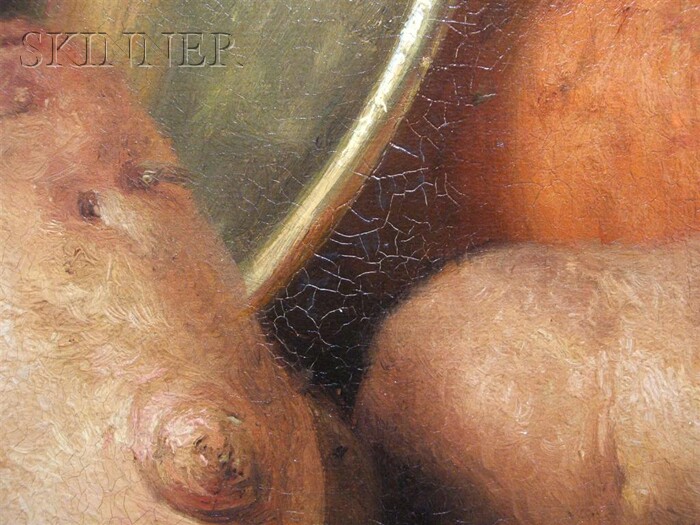 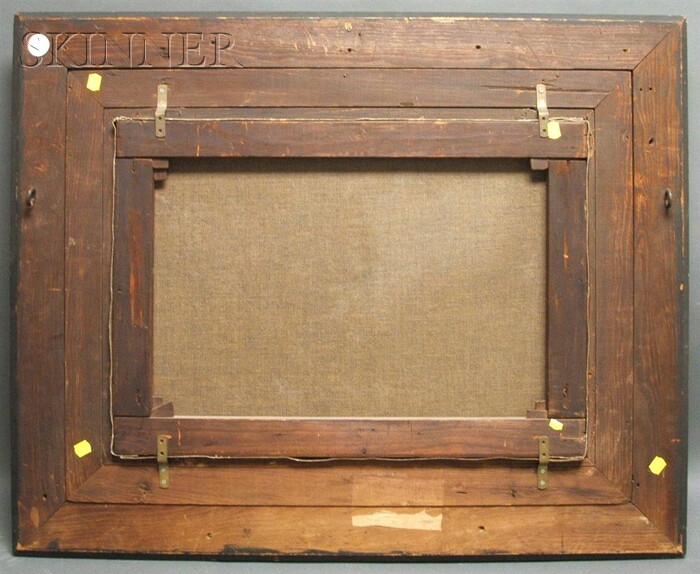 Robert Spear Dunning (American, 1829-1905) Still Life with Root Vegetables, 1858 Signed and dated "R S Dunning 1858" l.r. Oil on canvas, 17 x 24 1/8 in. (43.2 x 61.2 cm), in a period frame. Condition: Lined, craquelure, minor varnish inconsistencies, minor abrasions along frame liner. Provenance: Formerly on loan to a New England cultural institution from a private New England collection. N.B. Robert Spear Dunning, co-founder of the Fall River School of still life painting, was raised in Fall River from the age of five. At the young age of fifteen, he apprenticed with James Roberts in Tiverton, Rhode Island, and at the age of twenty, enrolled in the National Academy of Design where he studied with Daniel Huntington. Upon completing his studies, he returned to Fall River in 1852. Dunning founded the Fall River School with the opening of his studio on Fall River's Main Street in 1853. By 1865, he narrowed his genre to still lifes, earning accolades and patrons for his lush, meticulously detailed arrangements. He became a master of reflective surfaces. His arrangements were most frequently composed of ripened fruit, often with one cut open, flowers, and opulent Victorian objects set on a highly polished table top. His success, and that of other artists of the area, was further bolstered by the influx of wealth to Fall River following the Civil War, when the city rose to prominence as the largest producer of cotton cloth in the world. It was an unusual choice for Dunning to feature root vegetables - onions, potatoes, carrots, and turnip, the makings of a soup or stew, ready for cooking in the brass pot - set upon a stuccoed brick surface. Dunning elevated the humble status of these vegetables with his meticulous craftsmanship, yet still portrayed them as the honest ingredients of a meal to be made. With the subtle light, restrained palette, and minimal background detail, the painting, in terms of both subject matter and style, was much in harmony with the work of Jean-Baptist Siméon Chardin (French, 1699 - 1779), whose works were very influential among American still life painters of the 19th century. Dunning's work was exhibited at the National Academy of Design, the American Art Union, the Boston Art Club, and the Providence Art Club, and is in the collections of numerous museums including the National Museum of American Art. 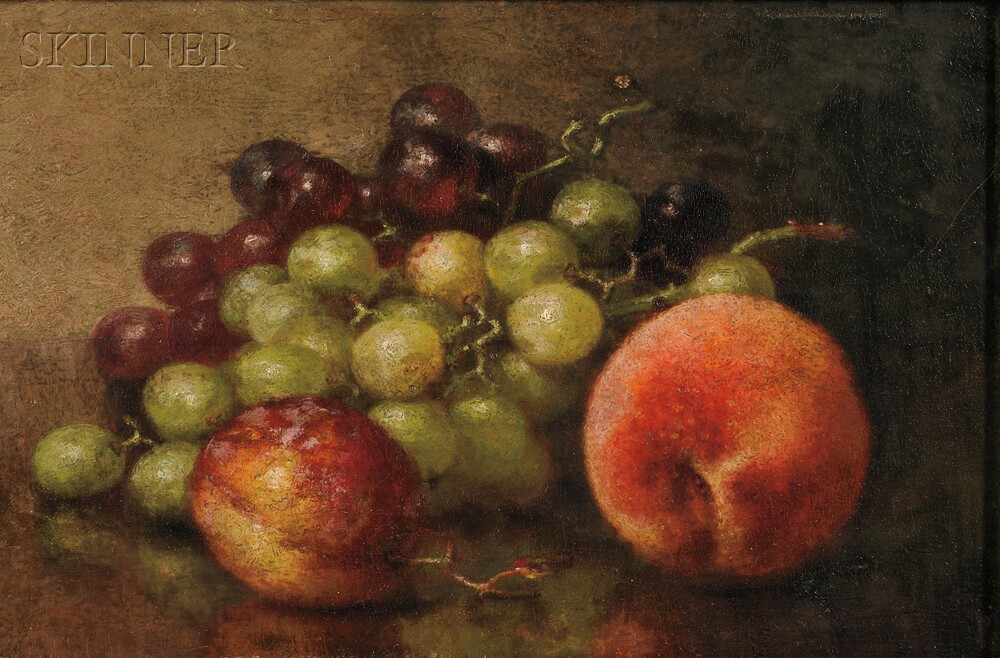 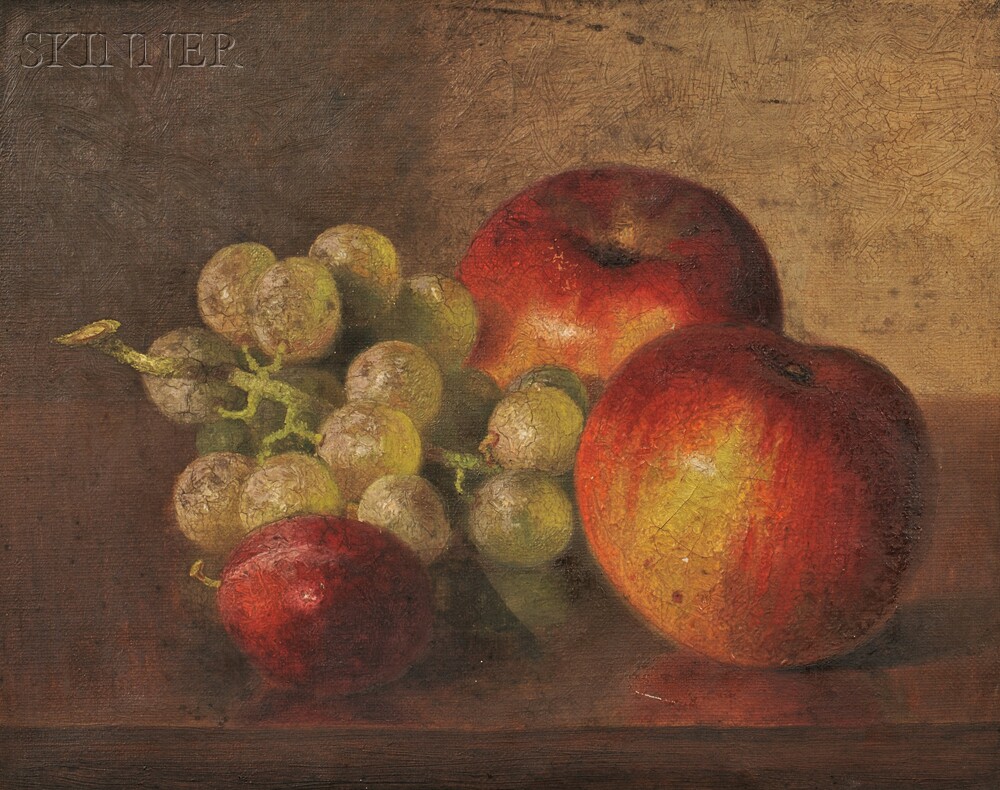 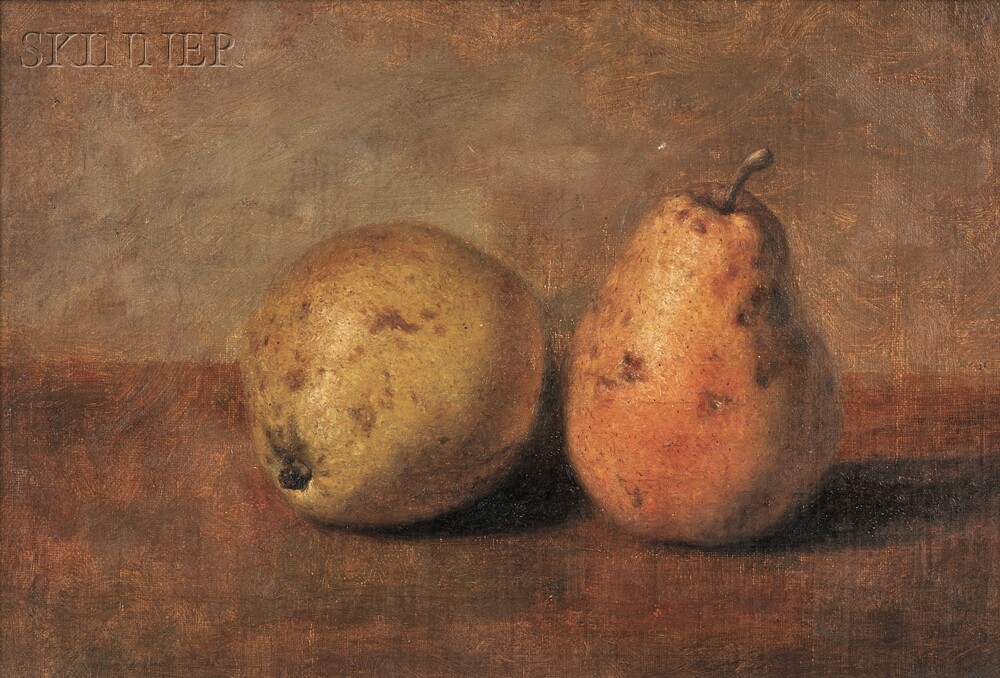