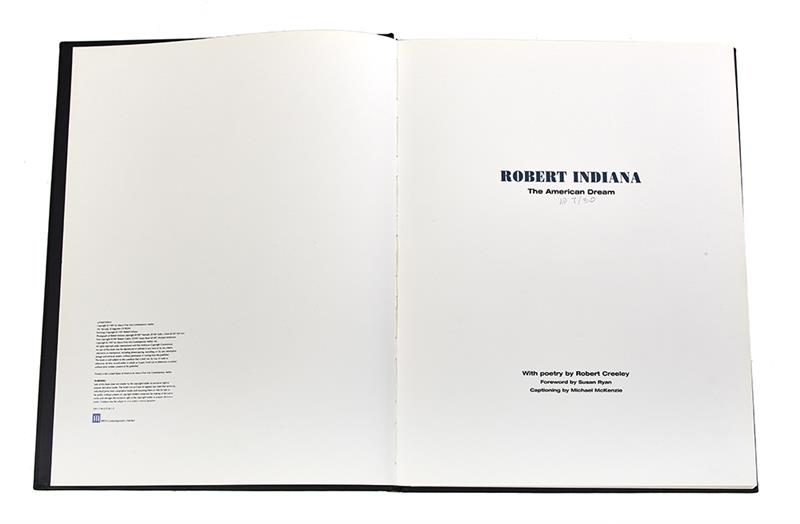 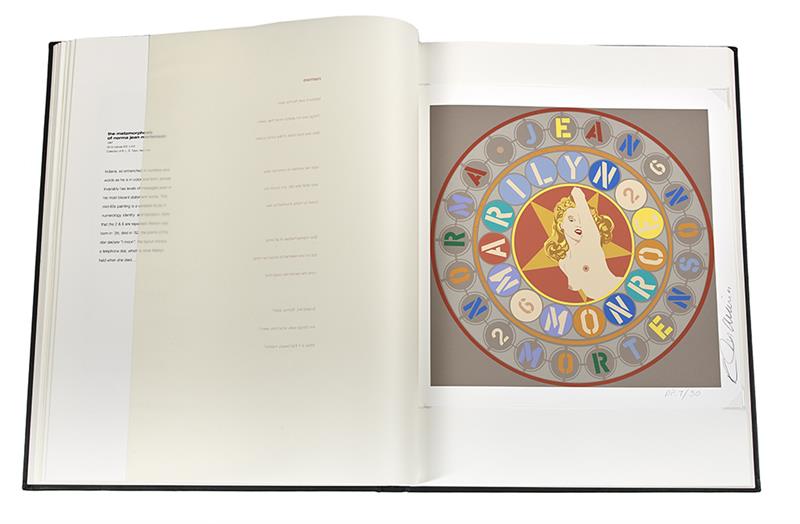 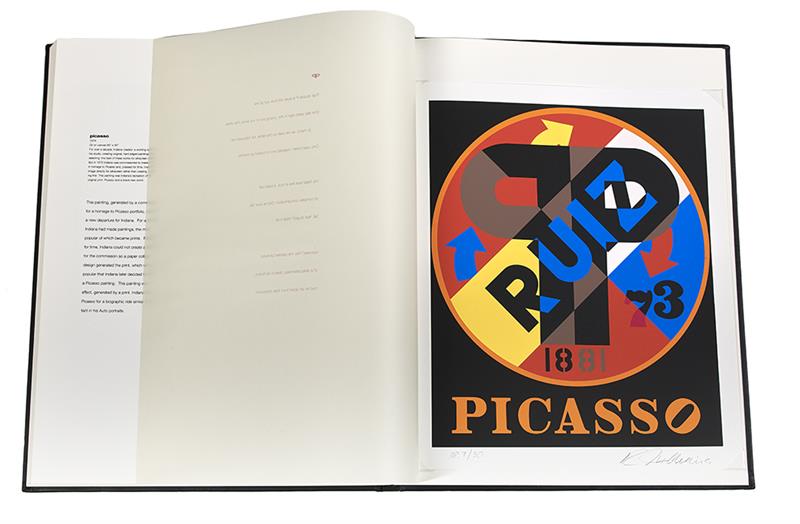 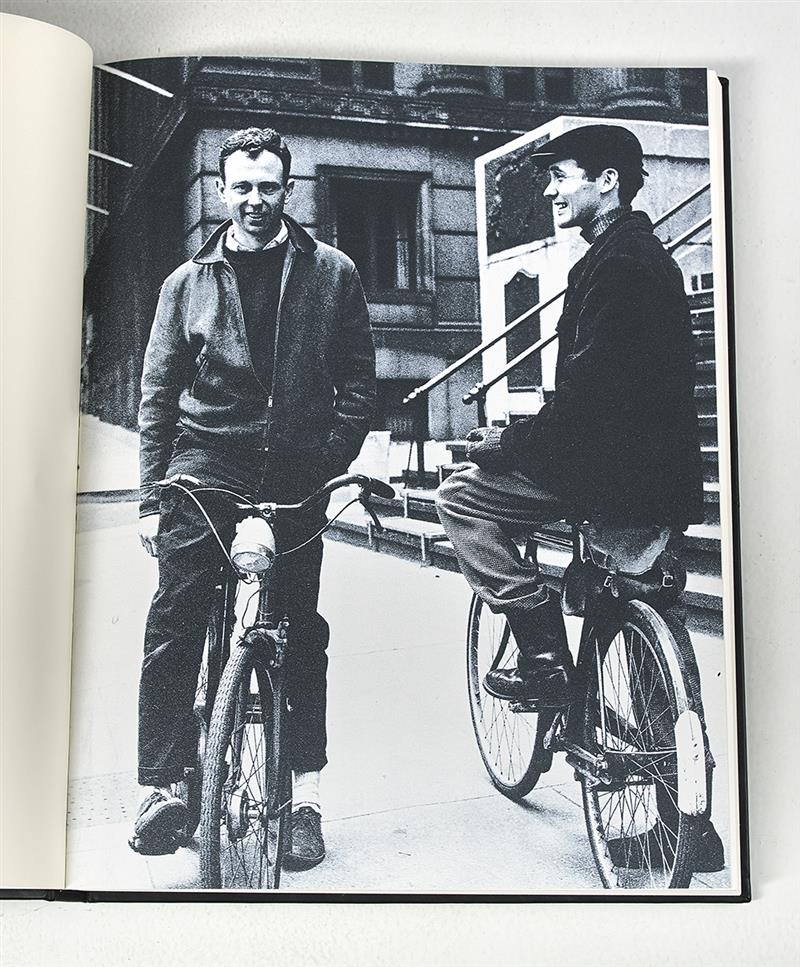 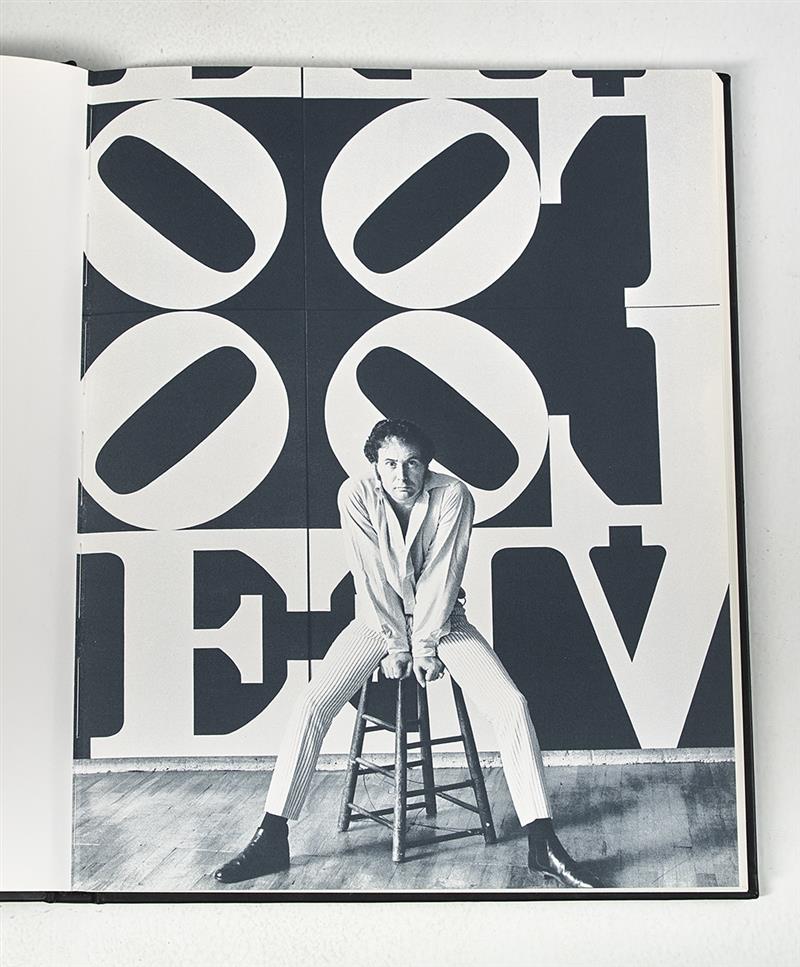 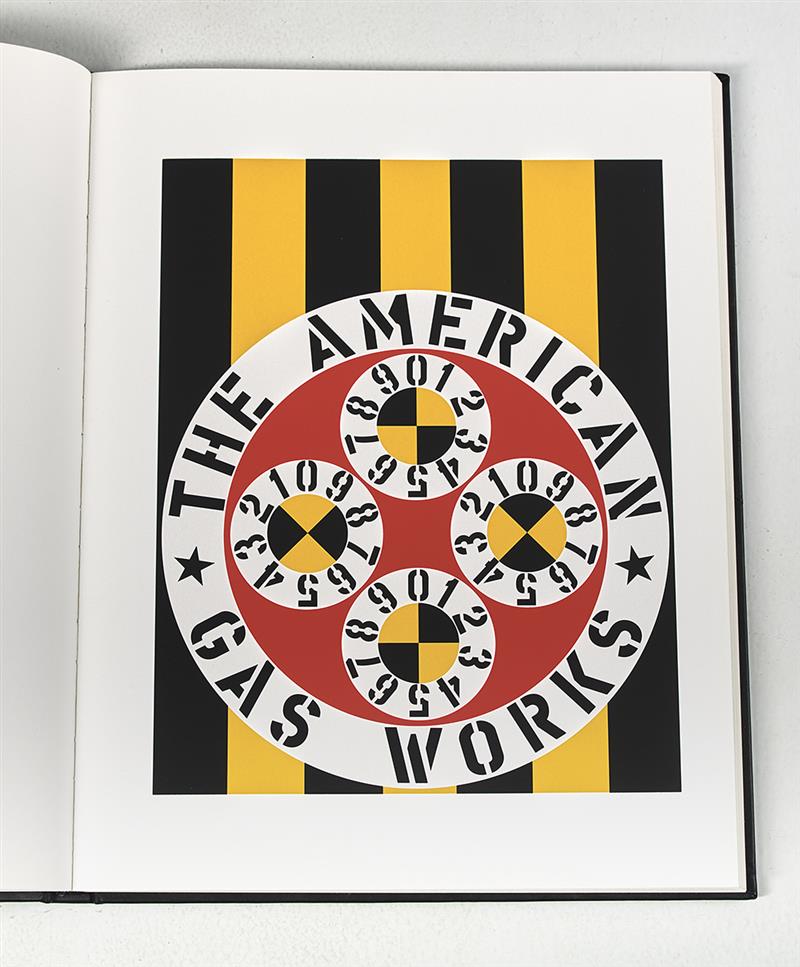 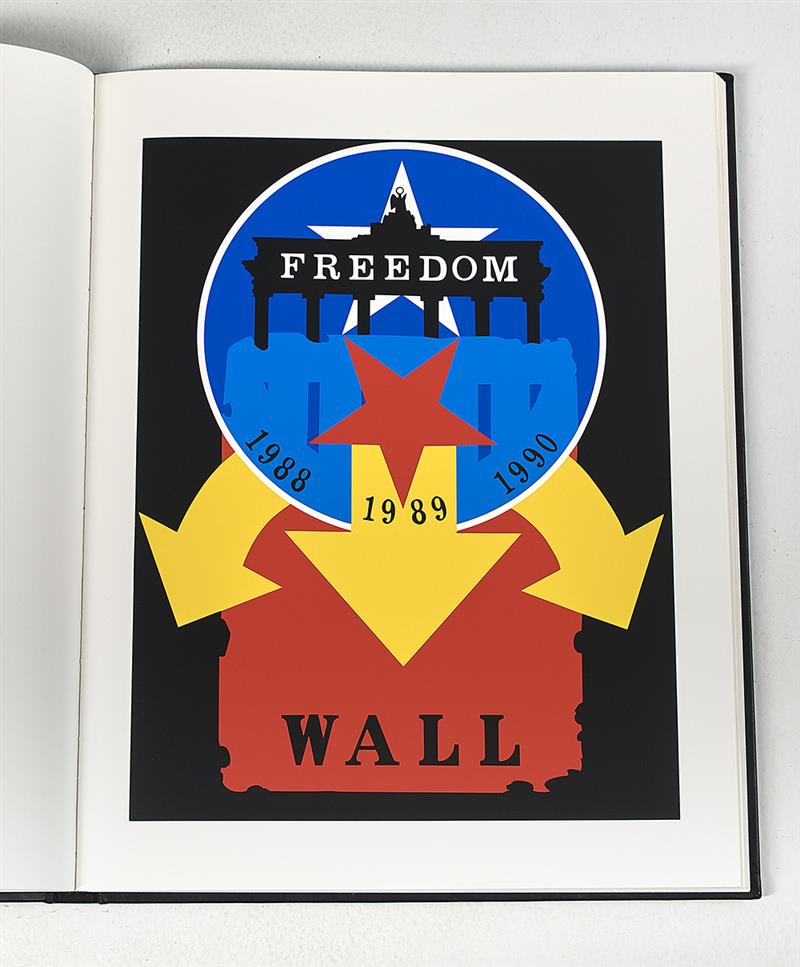 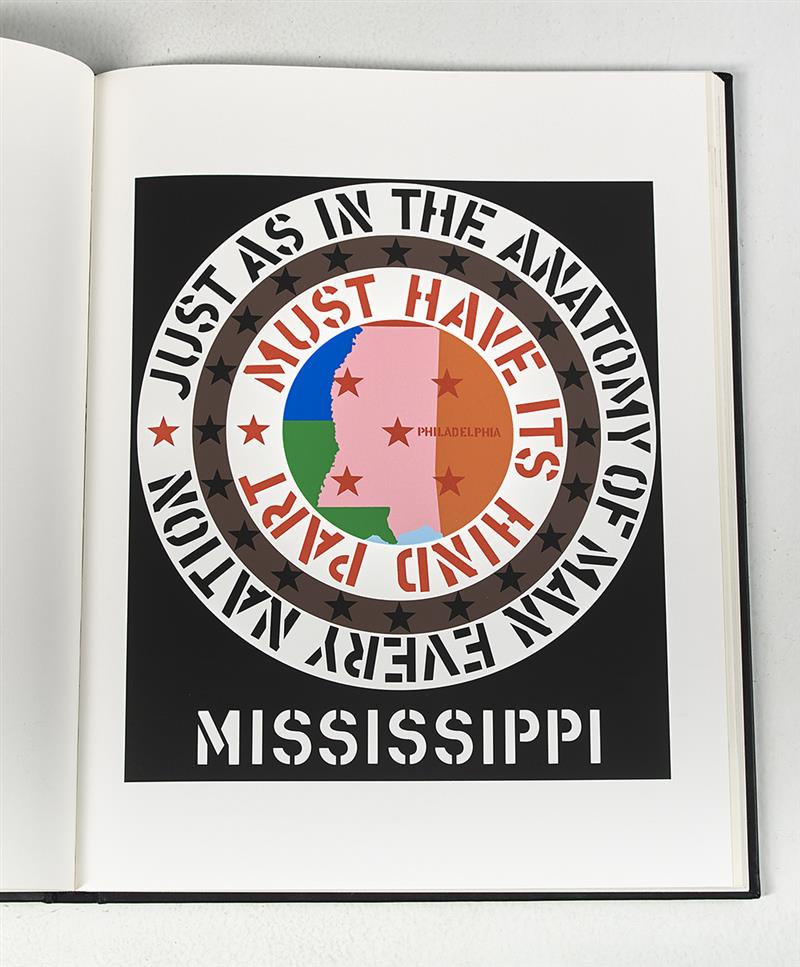 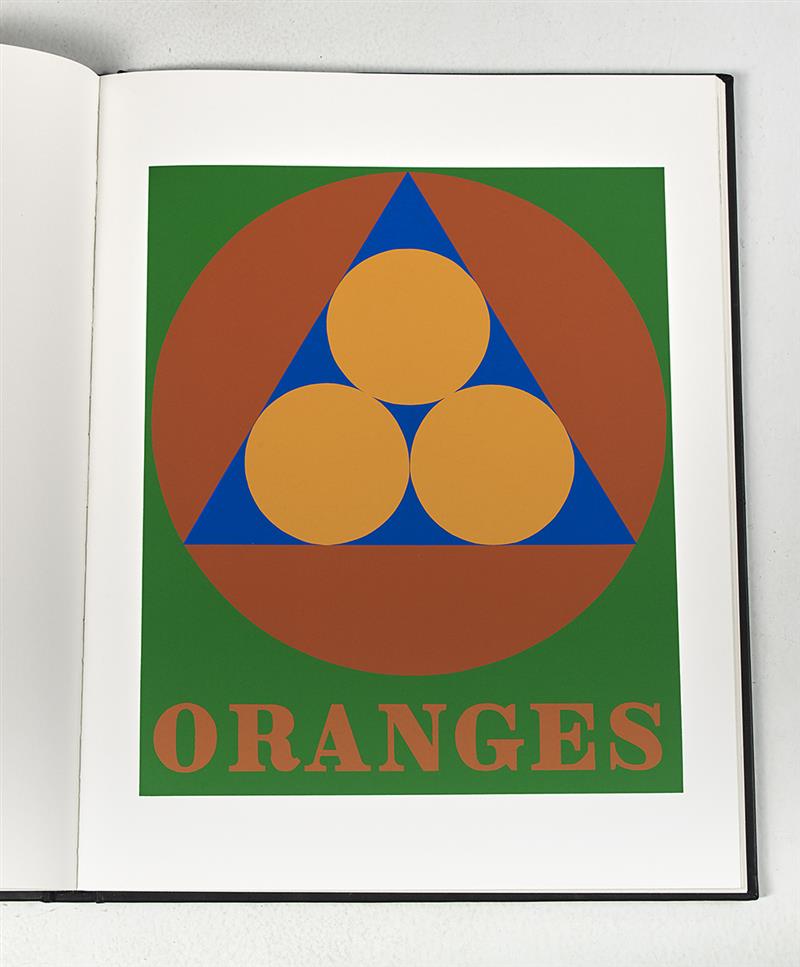 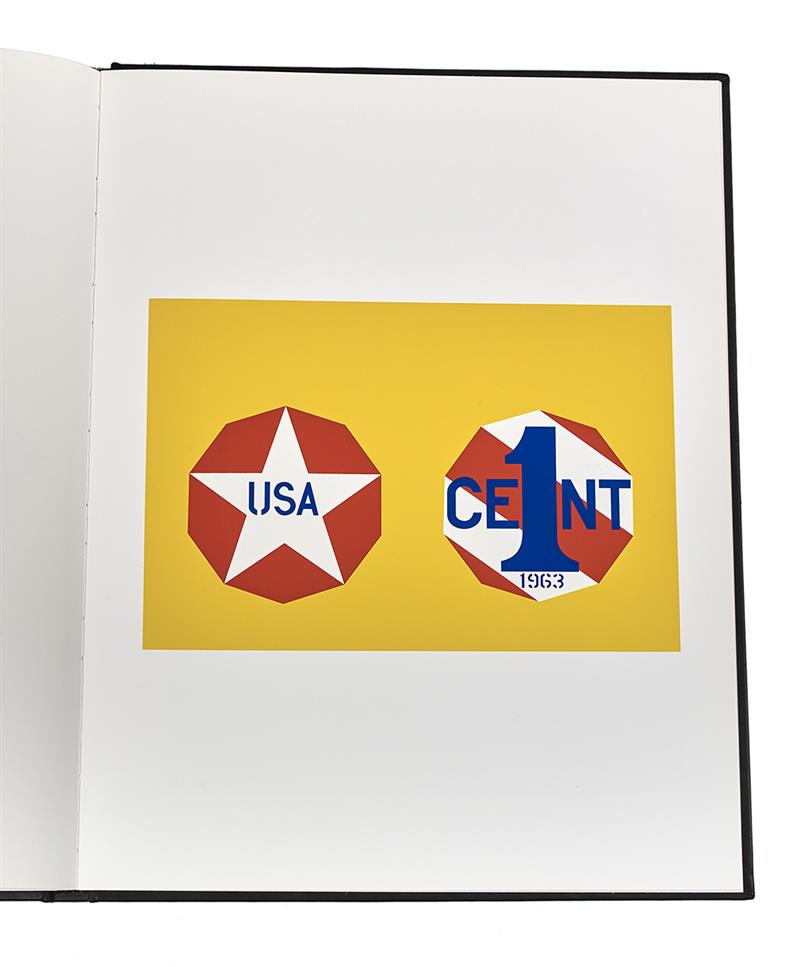 Robert Indiana (American, b. 1928) "The American Dream" artist book with poetry by Robert Creeley, foreword by Susan Elizabeth Ryan and captions by Michael McKenzie published by Marco Fine Arts Contemporary Atelier, 1997. rare artist proof edition numbered "7/30", with thirty color silkscreens, six of which are removable and pencil-signed and numbered, including the "American Dream", "Love", "Marilyn Monroe/Norma Jean Mortenson", "Twenty-five: Highball, Redball Manifest", "One Indiana Square" and "Picasso". Presented in its original box and accompanied by a letter of authenticity issued by the publisher on November 30, 1997, and signed by Robert Indiana and Susan Ryan. sheets 22" x 17", overall book 22-1/2" x 17-1/2" Provenance: The author/editor and art historian Susan Elizabeth Ryan, Baton Rouge, Louisiana. Notes: This rare Robert Indiana retrospective fine art text, printed in a limited edition of 395, is one of a select additional thirty artist proof copies. Two years in the making, this stunning 100-page work is a compendium of Indiana's masterpieces, conceptualized alongside the poetry of fellow avant-garde artist Robert Creeley, who first collaborated with Indiana in 1968 on the publication of the artist book "Numbers". "The American Dream" is the completion of the dream that launched Indiana's career in the 1960s with "American Dream, I", "EAT", "Love" and "Numbers" in a beautiful set of thirty silkscreens and poems printed on hand-pulled Coventry 300 gram acid free paper case bound in leather. Six of these silkscreens, held in place by Mylar corners and pencil-signed and numbered, are removable as individual works of art. The large-format text is presented with a foreword by Susan Ryan and captions by Michael McKenzie describing the significance of each piece. Watch a discussion about the book: https://youtu.be/0ckucYTMhlw 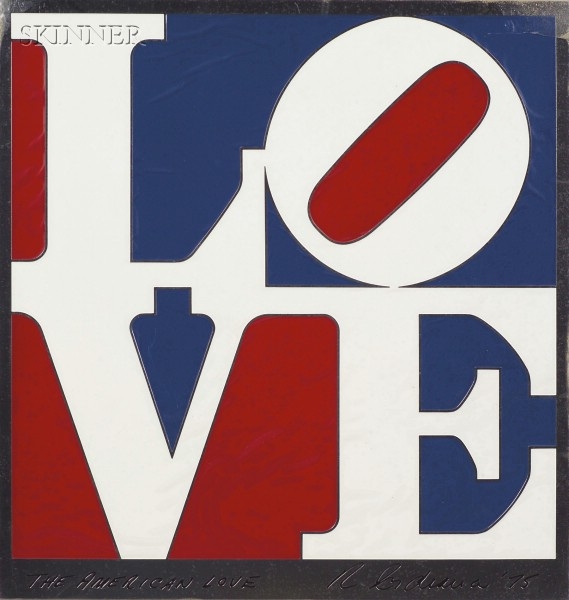