i) The History of Sir Charles Grandison. For S. Richardson, 1754, 7 volumes, 12mo, FIRST EDITION, leaves A1, B4 and F8 in volume one, G3, L7 and Q7 in volume two and D5 and I11 in volume three are cancels as usual, 1 p. of publisher's advertisements in volume four, catchword on p.279 in volume six appears incorrectly as 'My', contemporary calf with new spine, spines in compartments with morocco lettering pieces, some spotting and browning, some minor tears and minor loss (catchword to I8 in volume three); ii) Clarissa. Or, the History of a Young Lady. For S. Richardson, 1751, 7 volumes, 8vo, fourth edition, contemporary mottled calf, spines in compartments with morocco lettering pieces, some spotting and browning, occasional short tears, ownership monogram stamp to title-pages, some joints split, extremities worn with minor loss; iii) A Collection of the Moral and Instructive Sentiments, Maxims, Cautions, and Reflexions. For S. Richardson, 1755, 12mo, FIRST EDITION, contemporary calf, spine in compartments, some spotting and browning, repairs to binding with loss to head of spine, hinges split (15)

RICHARDSON, A COLLECTION OF THREE WORKS, 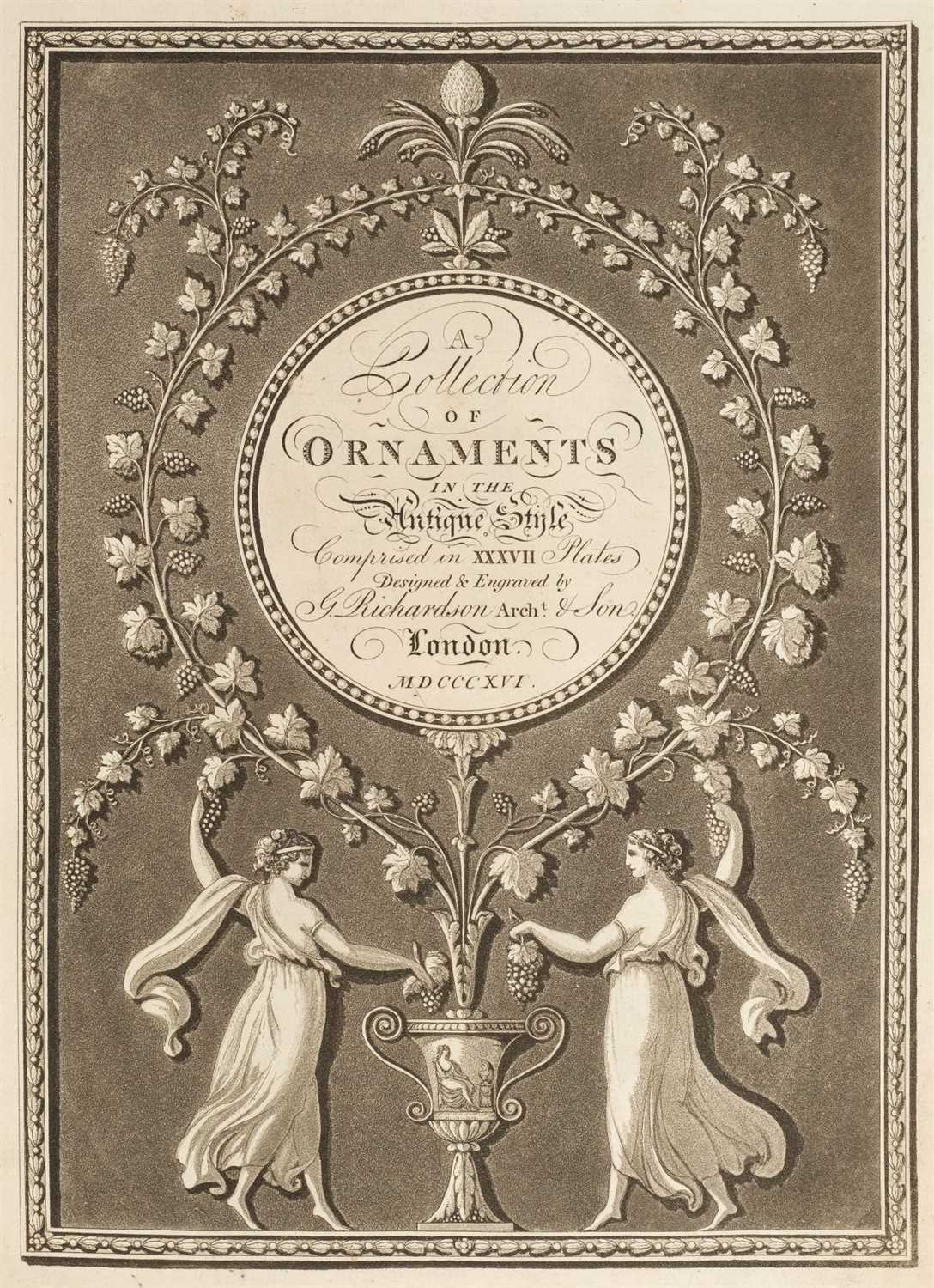 Richardson (George). A collection of Orn

Lots 77 to 84 THE BRIAN BROOKS COLLECTIO

A Collection of Ismay Imrie and Co White A Collection of Ornaments in the Antique

A Collection of Ornaments in the Antique

A General Collection of Voyages and Disc 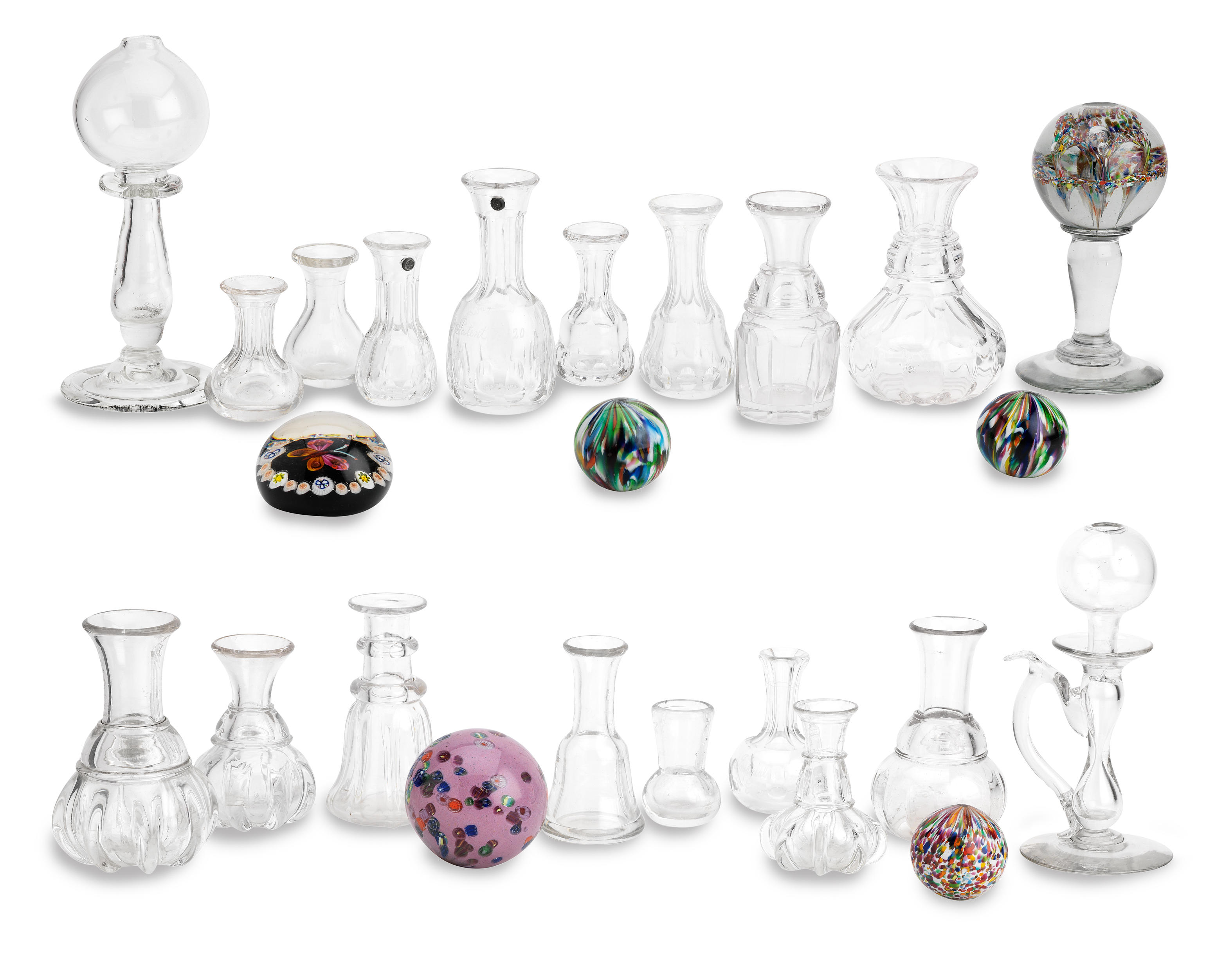 A collection of whisky measures includin

Huddersfield Town F.C.: a collection of