(Rare Books, Maps, Manuscripts & Photographs, 9th October 2019) [FACULTY OF ADVOCATES IN EDINBURGH] MEDAL OF THE PRETENDER A FULL AND TRUE ACCOUNT OF THE APPREHENDING AND BRINGING UP TO LONDON THE DUTCHESS OF GOURDON FROM SCOTLAND for High Treason against her Royal Majesty Queen Ann, in presenting the Faculty of Edinburgh, with a Medal, in Order to bring in the Pretender. [Nottingham] Edinburgh printed, and Nottingham Re-printed: Will. Ayscough, [711], Folio, 1 sheet, [ESTC T13565: 1 copy only (BL)]; Scotch-Loyalty Exemplify'd, in the Behaviour of the Dean of the Faculty, and his Brethren, at Edinburgh, in relation to the Reception of a Medal of the Pretender... London: S. Popping, 1711. Folio, 1 sheet, imprint cropped, [ESTC T6737] (2) Provenance: The collection of Ion Smeaton Munro (1883-1970), and Ian Munro (1930-2019) Ion Smeaton Munro was a diplomat, journalist and author. He was also a fiercely proud Scot. Having spent much of his working life in Rome, he found ample opportunity to seek out books relating to the Jacobites and their activities. Rome being, of course, where the exiled Stuarts held court for two generations, where Prince Charles Edward was born, from where he set out for the ill-fated '45 and where he lies buried in the crypt of St Peters with his brother Henry and their father, The Old Pretender. Ion Smeaton Munro began his collection in the 1920s, and continued to add to it until his death in 1970. The Collection was then passed to his son, Ian Munro, who in much the same way his father describes Henry Stuart, 'was not renowned as a bookish man, but he loved books around him. He was a great 'encourager' of books'. Ion Smeaton Munro had a special interest in Henry, who he referred to as 'Prince Charlie's forgotten brother' and sought books produced by a small printing press in Frascati, founded by him in around 1776. Editions consisted of only a few hundred copies. He wrote that he soon discovered 'the best of the little-known Frascati publications is hungrily sought - for quite different reasons from my own. Historians of music want it because it is a close analysis of the Gregorian Chant with exhaustive and practical rules for its proper use by church choirs in all services. It is also wanted by students of typography for its crude but remarkable printing of music in hand-made woodcut blocks with tables of tonal value signs.' He goes on to say, 'At last, in the dusty corner of a dusty shelf in the back of a dusty shop in the Trastevere quarter of Rome, my eyes and hand alighted on this rare treasure. It was the concluding line of that typically eighteenth century prolix title-page which gave me my own particular thrill - 'In the Printing-house of the Frascati Seminary Itself'. The book is in its contemporary simple cardboard binding, with a deep blue marle on the outside.' 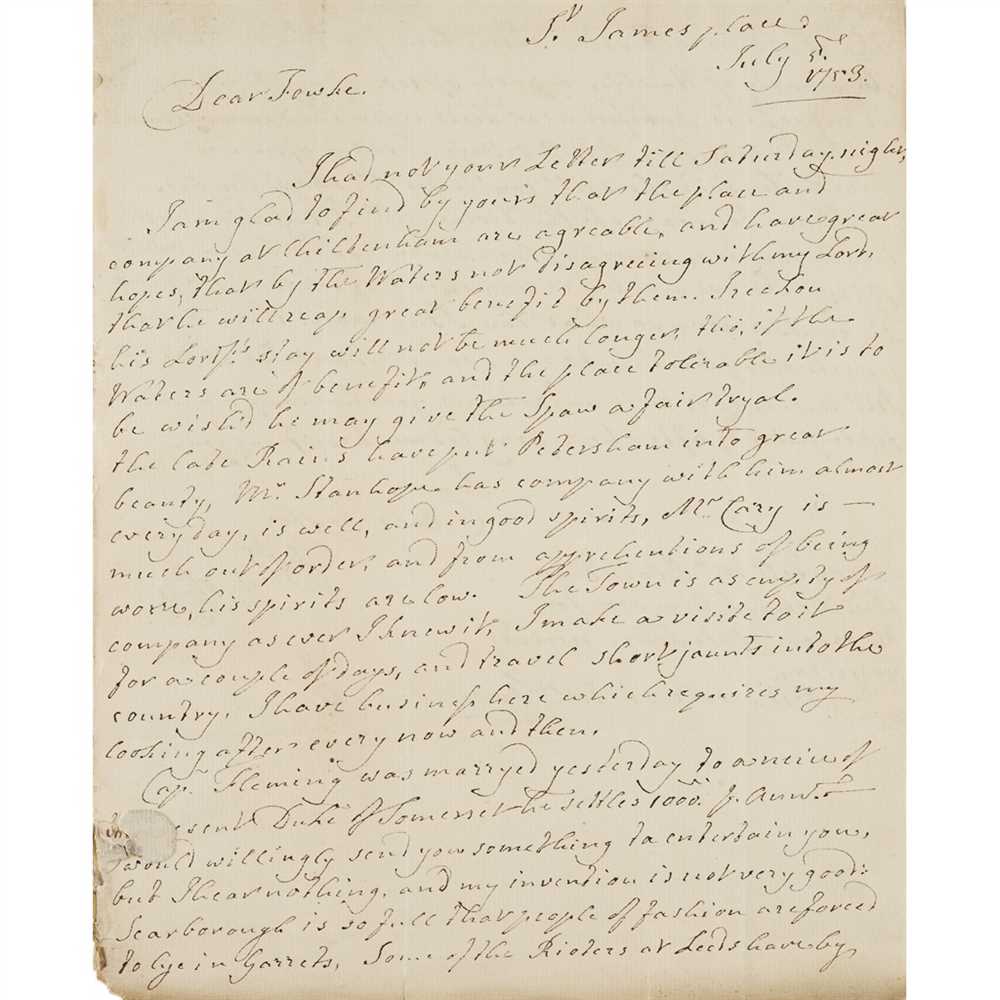 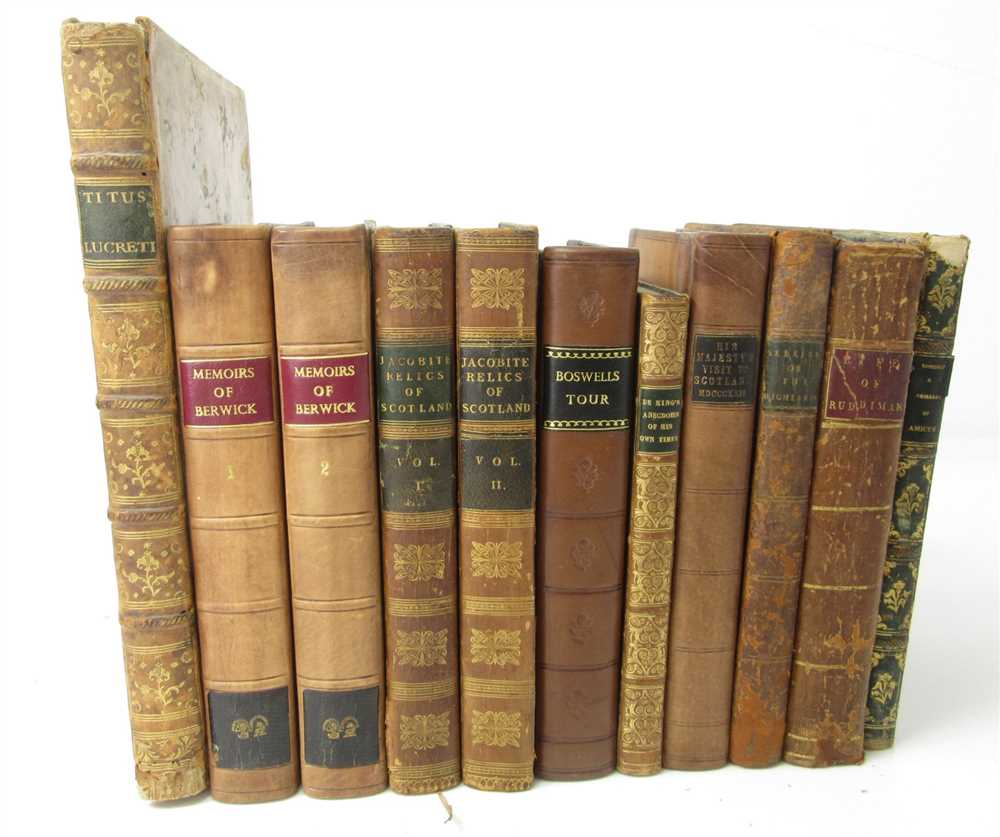 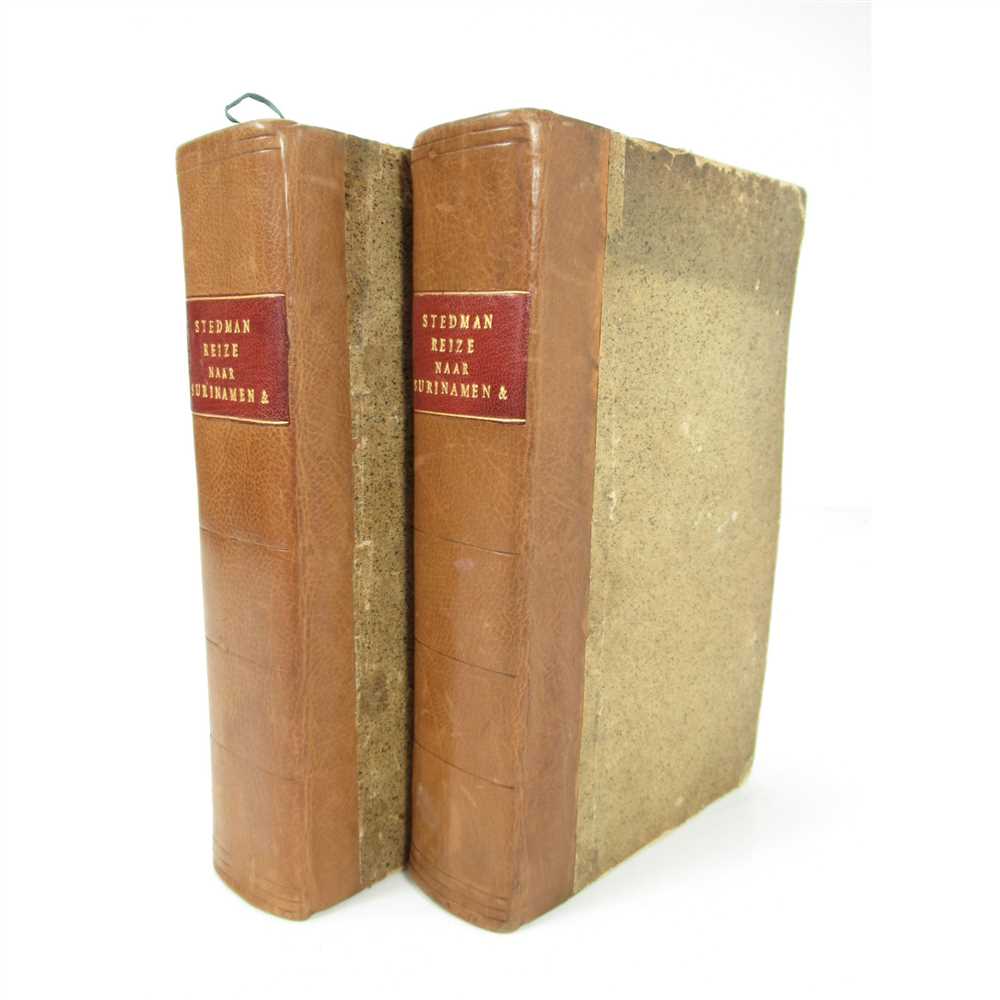 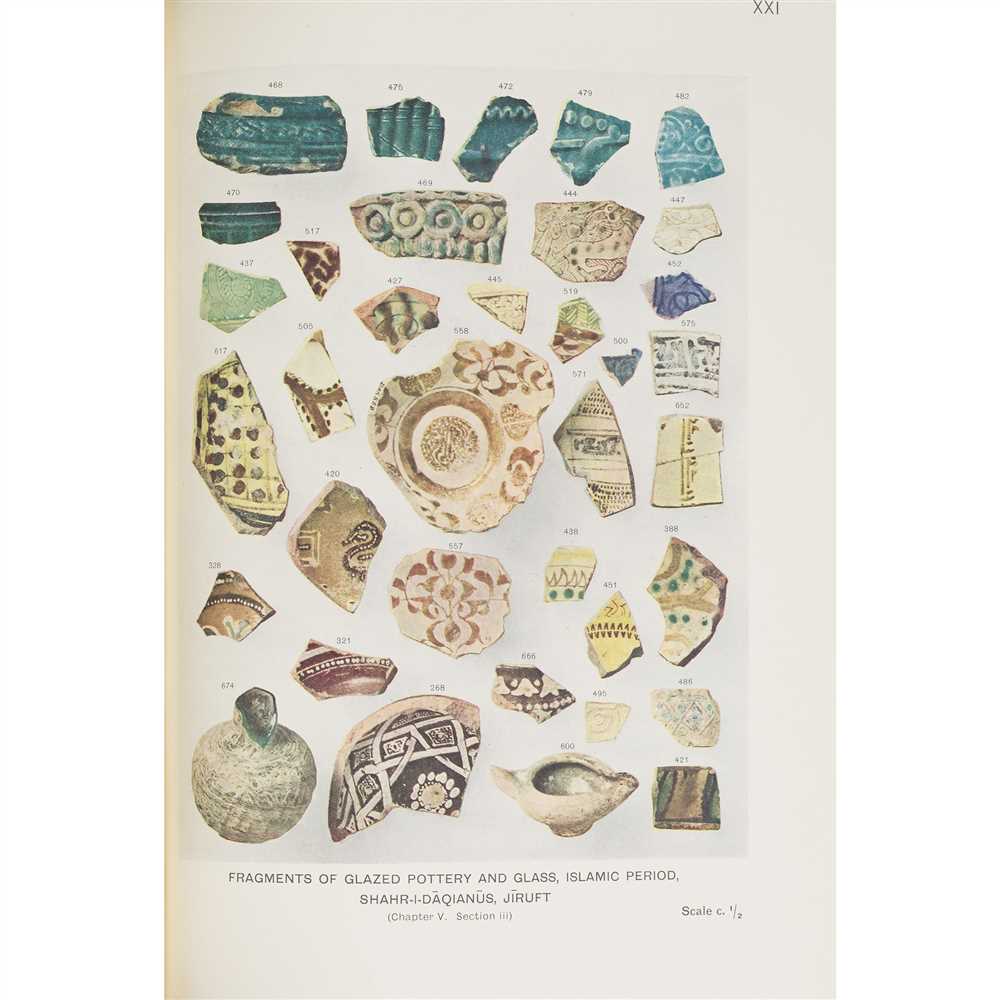