An Indian Qur’an, in Arabic, Urdu and Fa 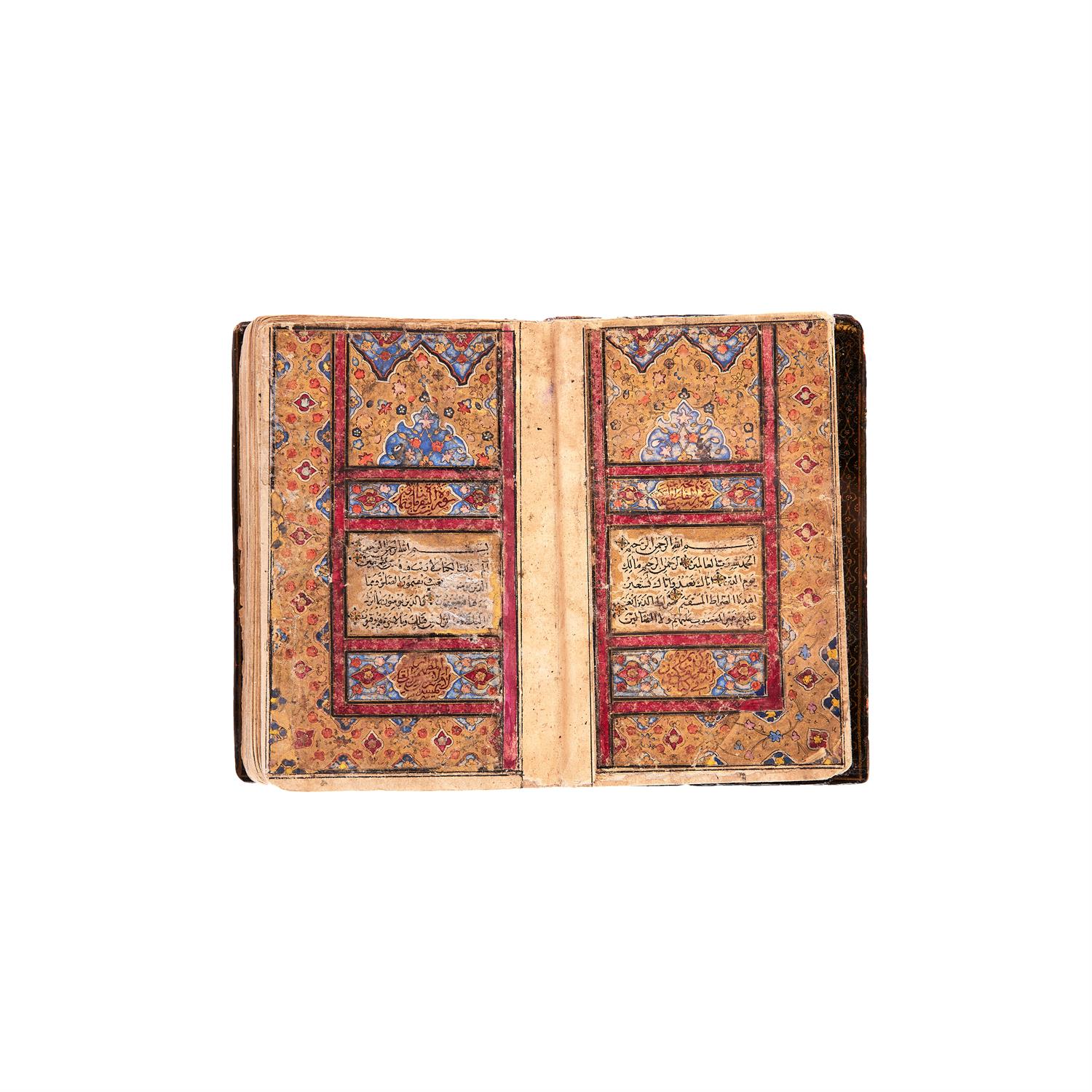 A COMPLETE COPY OF THE QUR'AN AND ITS CO 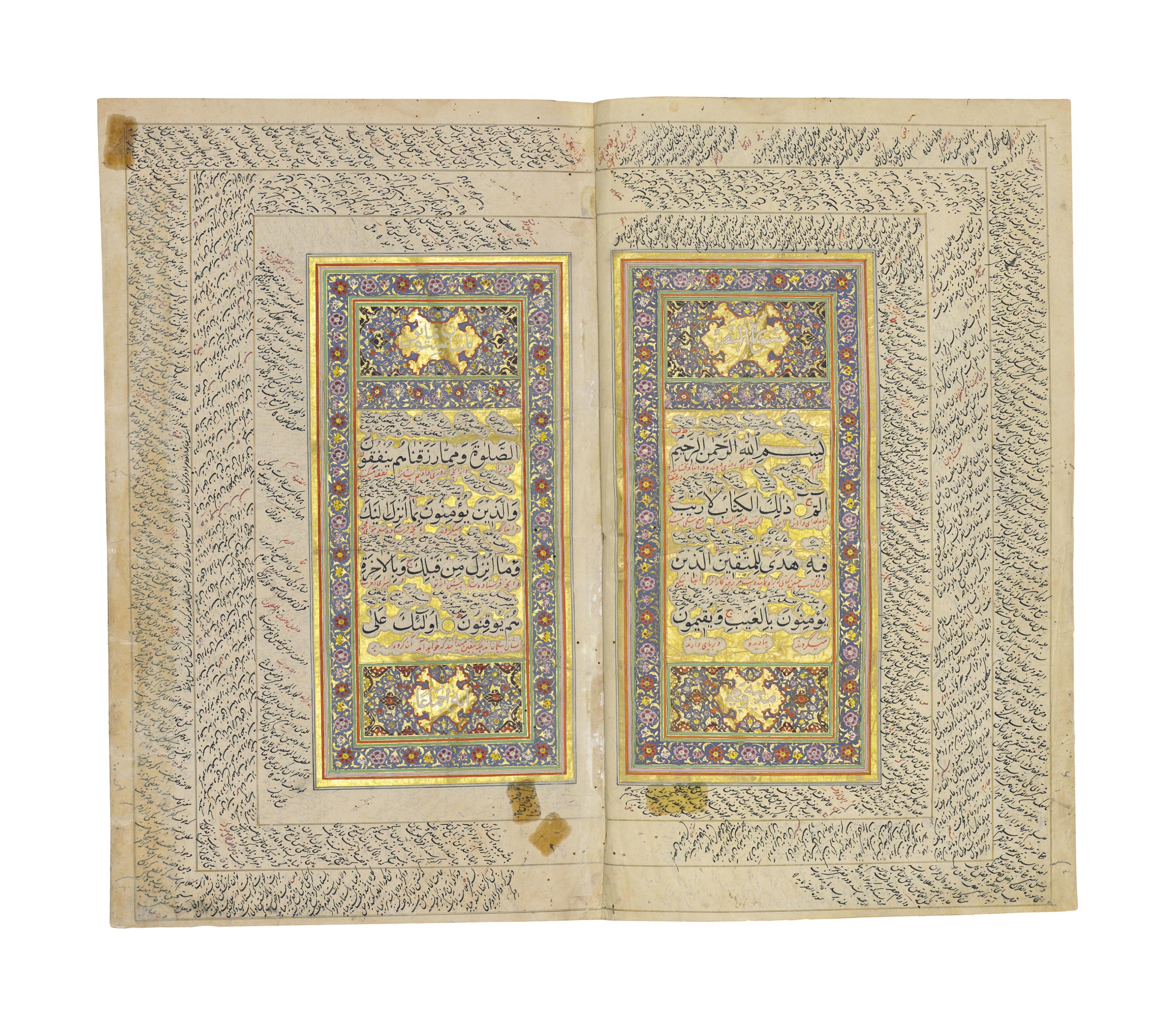