PUTNAM, Israel (1718-1790), Major General, Continental Army . Autograph Letter Signed, ("Israel Putnam") as Major General, Continental Army, TO BRITISH GENERAL THOMAS GAGE, "Camp at Cambrieg" [Cambridge, Massachusetts], 20 June 1775.
PUTNAM, Israel (1718-1790), Major General, Continental Army . Autograph Letter Signed, ("Israel Putnam") as Major General, Continental Army, TO BRITISH GENERAL THOMAS GAGE, "Camp at Cambrieg" [Cambridge, Massachusetts], 20 June 1775. 1 full page, oblong 4to (approx. 7 x 6 in.), neatly mounted on larger protective sheet . "DON'T FIRE UNTIL YOU SEE THE WHITES OF THEIR EYES": ISRAEL PUTNAM--THREE DAYS AFTER THE EPIC BATTLE OF BUNKER HILL--WRITES TO THE BRITISH COMMANDER, ON BEHALF OF A LADY WHOSE BARN IS IN THE "LINE OF YOUR FIRE" PUTNAM TO GAGE. A most remarkable battlefield communication, written from Putnam's camp at Cambridge, three days after the battle of Bunker Hill (fought on Breed's Hill) and one day after he was promoted to Major General in the newly organized Continental Army. The battle would prove a turning point in the conflict between the British crown and the disaffected colonials. Although the newly organized American militias under command of Putnam and William Prescott were ultimately driven from their hastily erected emplacements on Breed's Hill, the Americans fought with unexpected tenacity and skill. Following the famous admonition (Putnam's or Prescott's) not to fire at the British "until you see the whites of their eyes," the Americans inflicted very severe losses on Gage's well-drilled regulars and their officers. The battle of Bunker Hill rallied the colonies to self-defense, decisively proved that the vaunted British soldiery were not invincible, and made it clear to the British commanders that the American patriots were not going to be easily or quickly subdued. Here, Putnam, in his usual rough-and-tumble directness, is respectful but with an air of surprising familiarity and self-assurance (misspellings uncorrected): "May it Pleas your Exilancy I was Laust Night at mir Robort Tempeles hous and would acquaint your Exilancy that mirs Tempel is in the greatest anxety and Distres and no wonder at it considring hur siteuation which you must be acquainted with being in a line of your fier but trusting in Your Exlancys goodnes hope you would ordor your troops not to fier on the primesary [premises] acept you shuld be anoyed from that quartor. I have sat a small gard at hur hous to keep hur from beng insulted by the pepel of the Contry but was sorry to see won of your cannon shot hit the barn which gave hur great unesenes a word to the wise is suffisont. Addue Israel Putnam /to his Exclancy Thomas Gaig". BATTLEFIELD LETTERS BETWEEN OPPOSING OFFICERS ARE VERY RARE AT THIS PERIOD. The redoubtable Putnam had begun his military career in the French & Indian War: he joined the Connecticut volunteers in 1755 and served with Robert Rogers's legendary force of rangers. Captured by Iroquois in August 1758, he was about to be burned at the stake when finally rescued. Promoted to Lt. Col., he served with Amherst's expeditionary army on the northern frontier and at Montreal (Gage was British Commander-in-chief in this period). During Pontiac's rebellion Putnam was in command of five companies of Connecticut troops who accompanied Bradstreet in their relief of Fort Detroit. Later a tavern-owner, he became active in the Sons of Liberty, and, as Freeman emphasizes, "in every phase of the trouble with Britain...Putnam had a part." In the wake of Lexington and Concord, Putnam was marked as one of the most experienced commanders available to the Americans, and at Bunker Hill was "a rock and a rallying point" (D.S. Freeman, Washington , vol.3, p.474). In later phases of the war, though, Putnam's age took a toll and "the general's rustic appearance and eccentric persona increasingly clashed with the army's growing professionalism" (Robert E. Cray, "Bunker Hill Refought," in Hist. Jnl of Mass. , Winter 2001). Putnam was assigned non-critical garrison commands; a stroke in 1779 rang down the curtain on his eventful career. Provenance : Purchased from Goodspeed's of Boston, 5 May 1956, according to pencil note on verso - Th 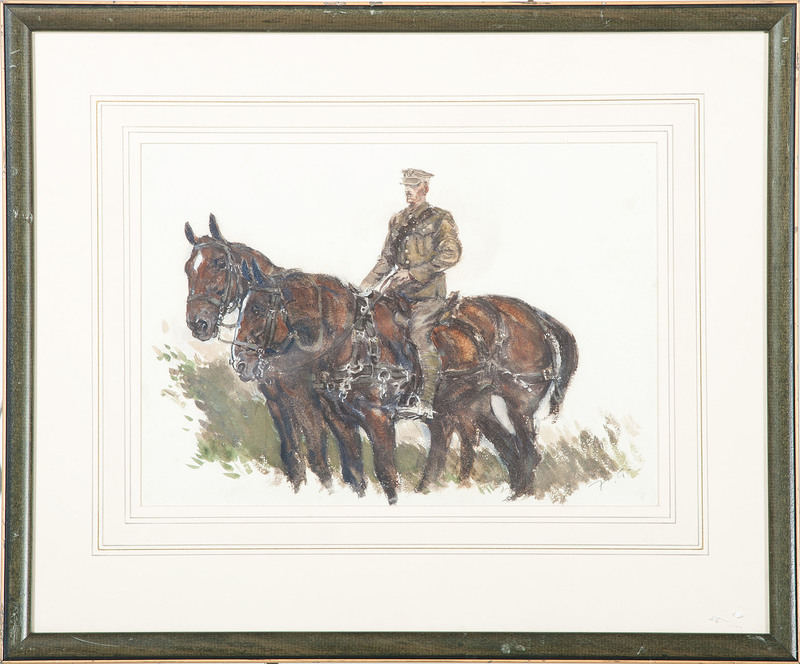 British 18th Century Commanders in the A 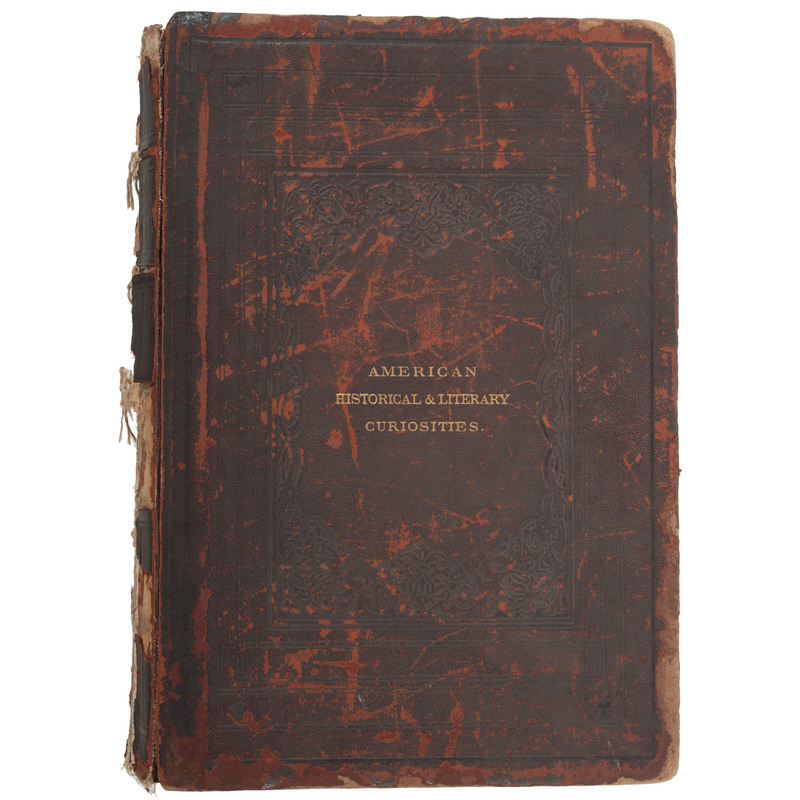 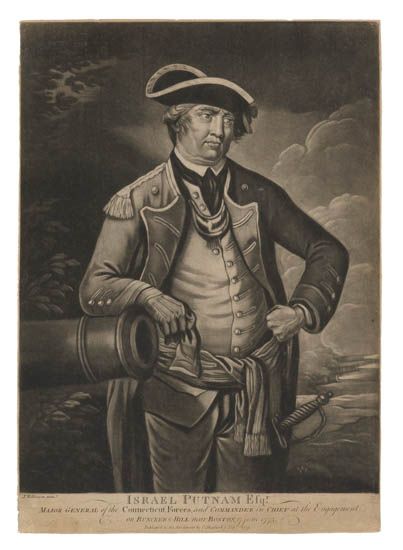