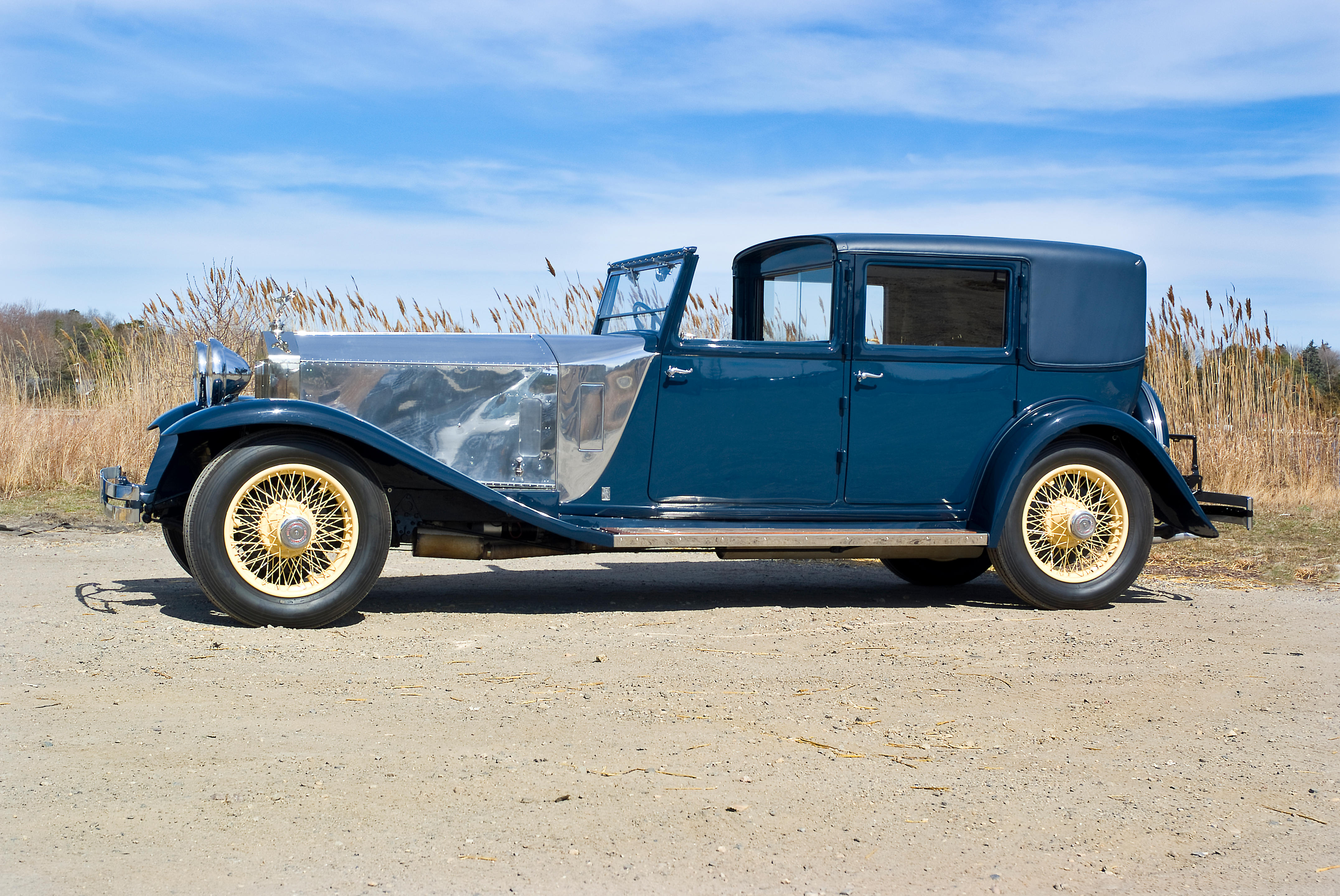 The story of Robert T. Neely Sr. could be a template for the ‘American Dream’ and which those that are born in this country, those who arrive here or those who risk life and limb to find their way here aspire to – the dream of building a better life materially or otherwise regardless of their starting point socially or on any other ladder. In fact, Neely’s story pre-dates the coining of the phrase by James Truslow Adams in his book ‘Epic of America’, in 1931. Robert T. Neely, Orville Dickinson and a third man, Willard S. Burrows, each put in $200 in 1913 to form Nedick Inc. a company with a stall selling frankfurters and orange juice in the Barthold Hotel on Broadway, New York. The first year was slow, and required further cash input of $800. 1915 was so tough for him that Dickinson surrendered his share in business, but that same year and for the next six, turnover was $2m per annum. The following eight years brought $10m, and by 1929 that turnover came from 135 stalls across the country. By the mid-1920s Neely was certainly a high profile figure, in 1927 the New York Times would record that he had just bought a plot of land in Sands Point, Long Island, where he would soon neighbor Randolph Hearst. The business, then known as Burnee Corporation, did not survive the depression owing to the high rent costs of the locations the stalls were in, but from the ashes Neely produced a second ‘Dream’ like business in Shanty Shops, which sold soft drinks and sandwiches only, rather than having a kitchen, pioneering the way for the copious similar shops that line our streets today. When that too floundered in 1951, quite wisely he retired. As detailed in the history of the Packard Darrin from the Leonard Collection, the Paris, France based Hibbard & Darrin operation in the late Twenties did extremely well at selling their coachwork to American clientele, and Robert T. Neely, presumably on the top of the world by August 1929 subscribed to their distinctive designs when he ordered his brand new Phantom II Rolls-Royce from England in August 1929. The regal title of its design ‘Imperial Cabriolet’ suggests how impressive he wished the car to be, perhaps it was his own statement that he had ‘arrived’. The design is a rewarding one, the tail section of the bodywork having a particularly well crafted shape designed to give the appearance of a low roof line. It retains a large number of attractive and personal detail features which although restored show that it was well equipped from new, such as the well stocked rear compartment with its cocktail cabinet, twin occasional seats, vanity units and center mounted Waltham clock. The compartment can also be heated by a system run off the engine cooling pipes. Still wearing its original French supplied chassis plate, this and copies of the factory records seems to confirm that the car was guaranteed by Rolls-Royce in France and then used by Neely for touring France and Europe before shipping it home to New York. This also explains the French Marchal lighting set with which it is equipped. The records are also able to confirm that from Neely the car passed to a C.F. Paterno in 1932, probably at the time of the folding of Burnee Corp. By 1945 the factory was notified that the car was then the property of Leonard S. Crewe of Marshallton, DE, it subsequently was owned by Roy K. Wilson of Secane, PA, before moving to Ohio first to John M. Allen then into the long term ownership of Leonard D. Finelli of Columbus, Ohio. It remained in the Finelli collection until 1999 when it was acquired by the previous owner. At that time the car underwent a thorough and professional restoration, with the mechanical aspect performed by renowned restorer Brian Joseph of Classic & Exotic Service. It was purchased by the current owner in the mid-2000s and in the present ownership the Imperial Cabriolet has continued to be cherished, sharing a garage with others of its marque in a renowned private collection. Over the course 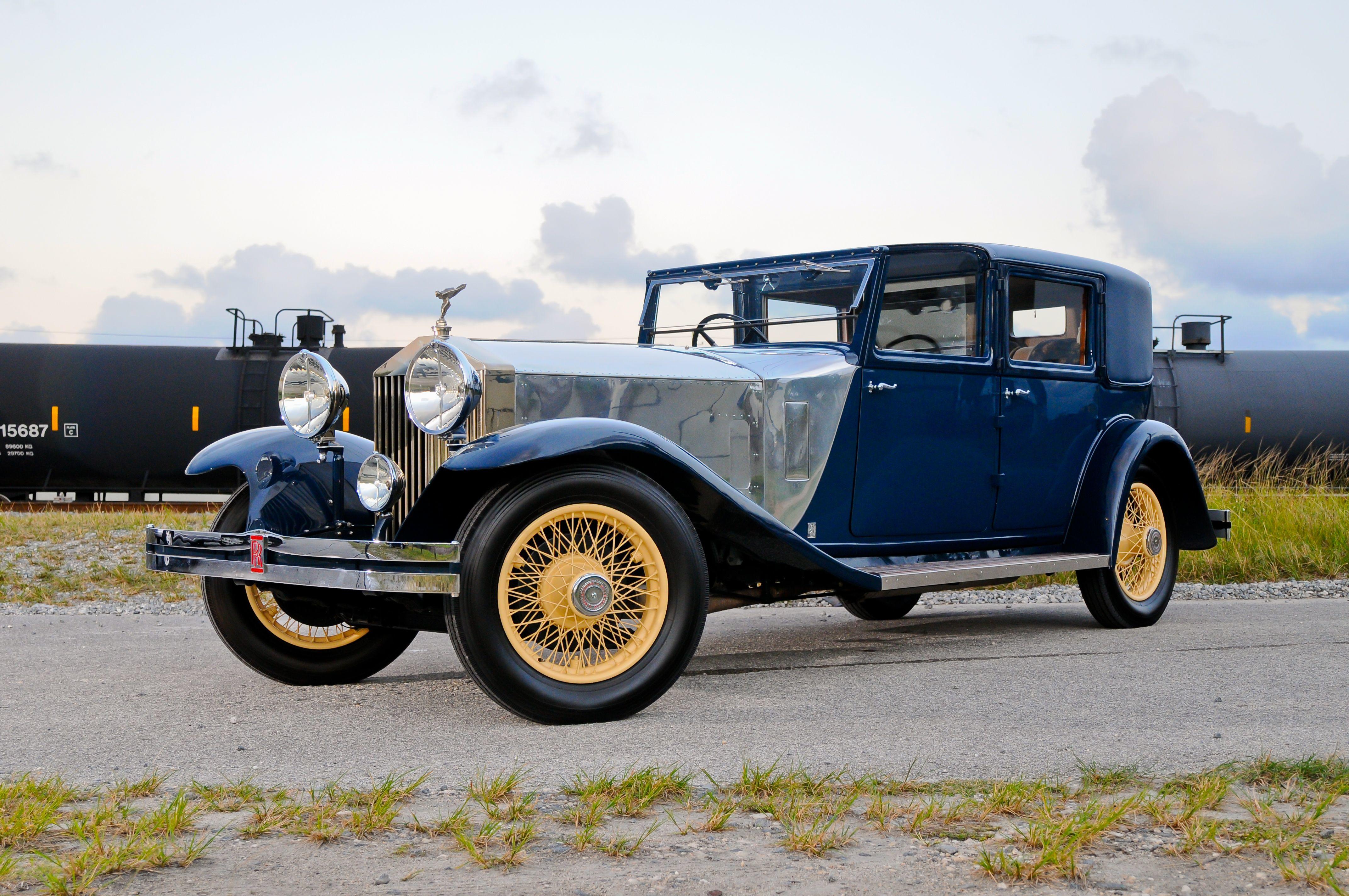 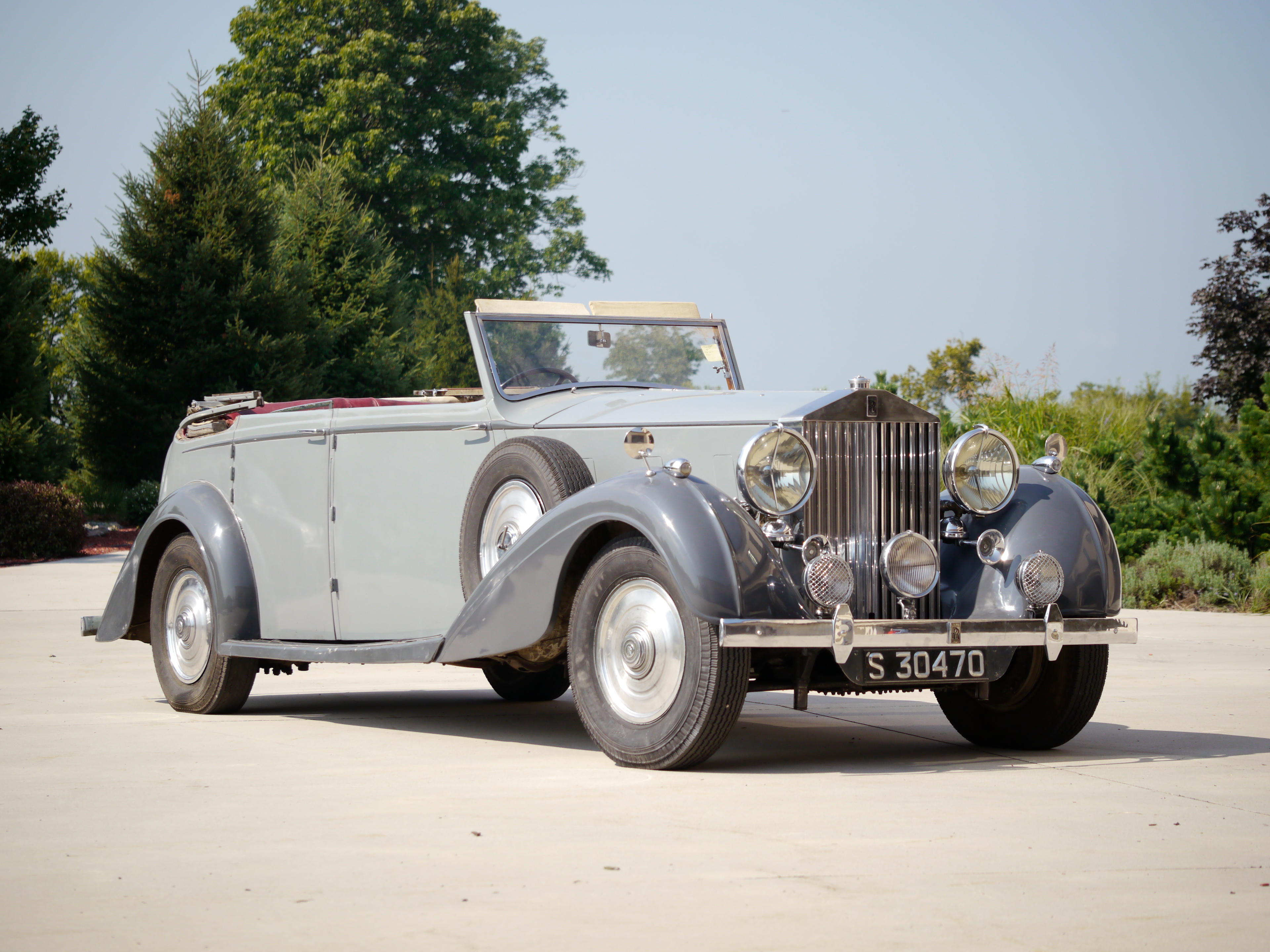 Originally owned by the Honorable Peter 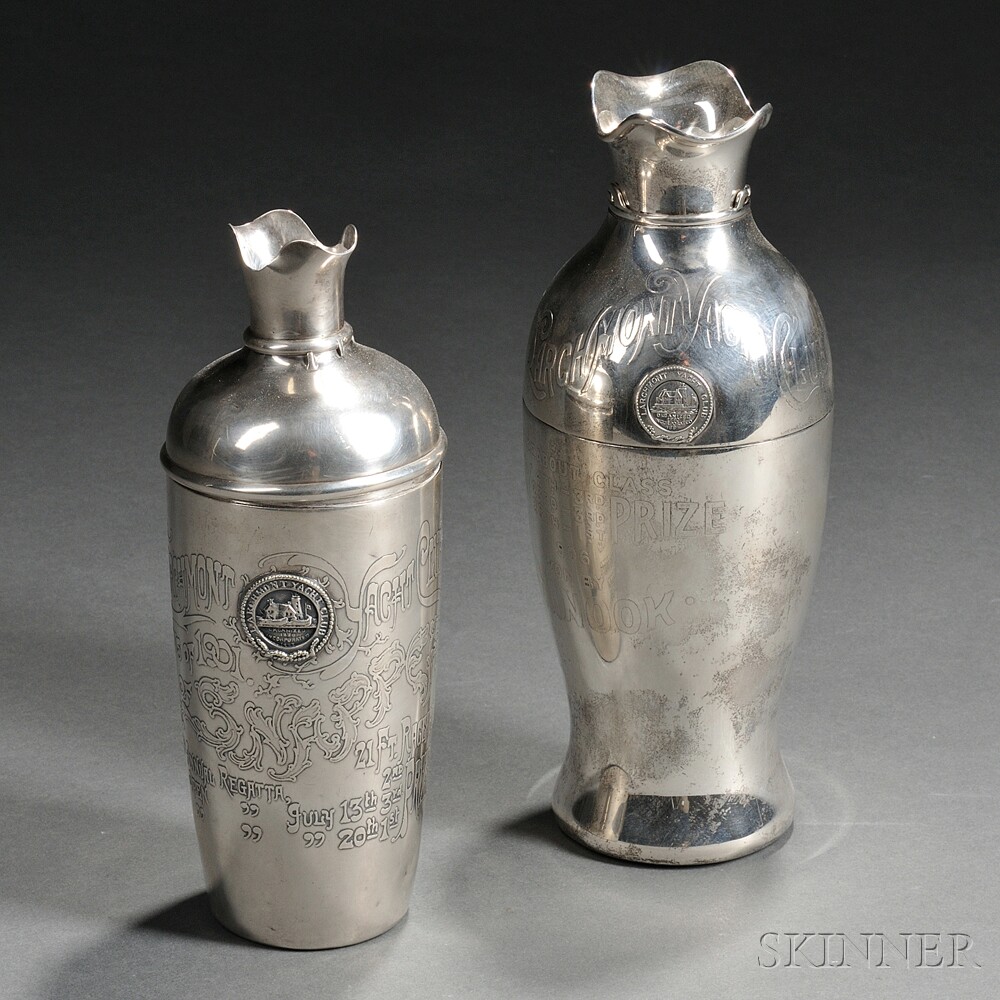 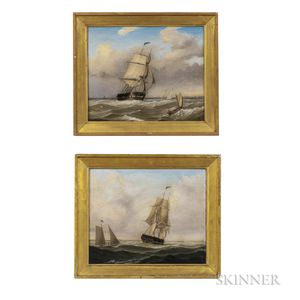 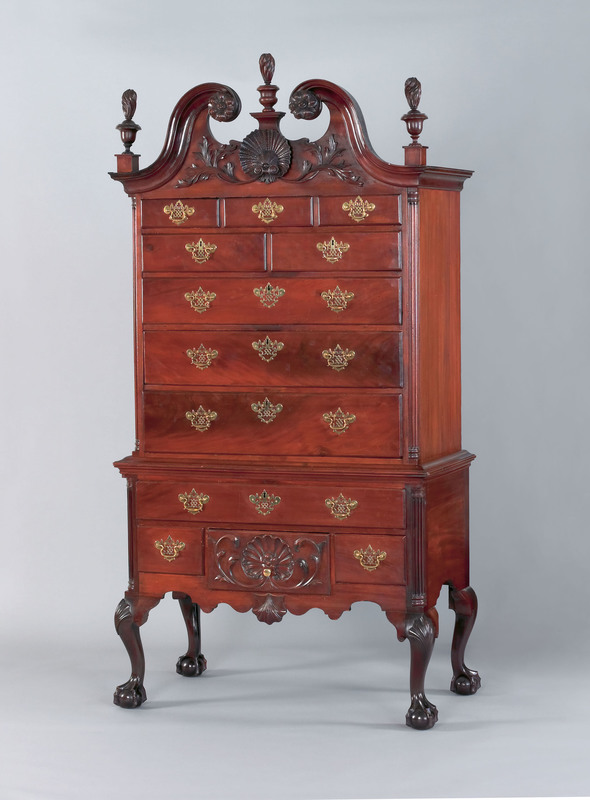 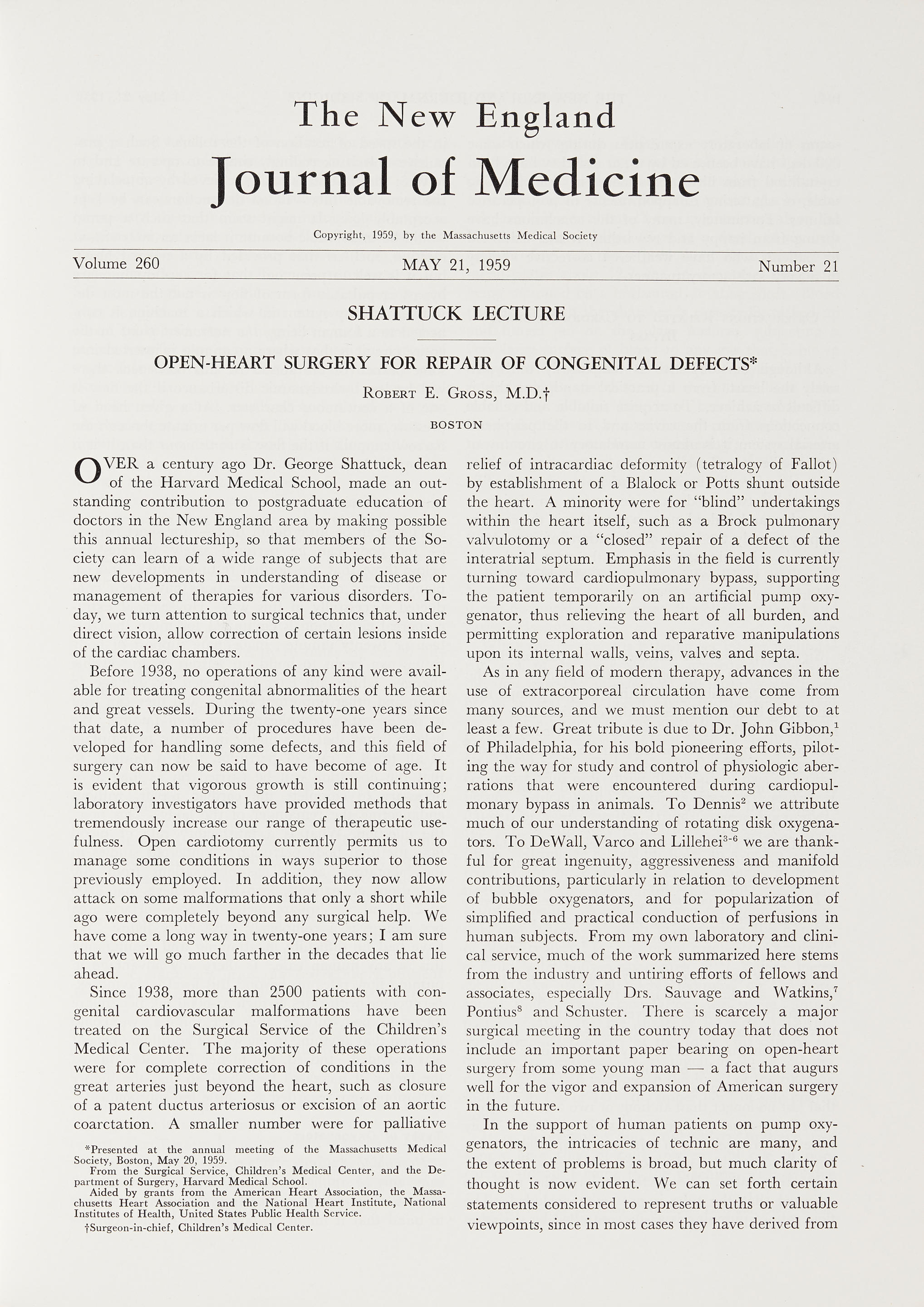 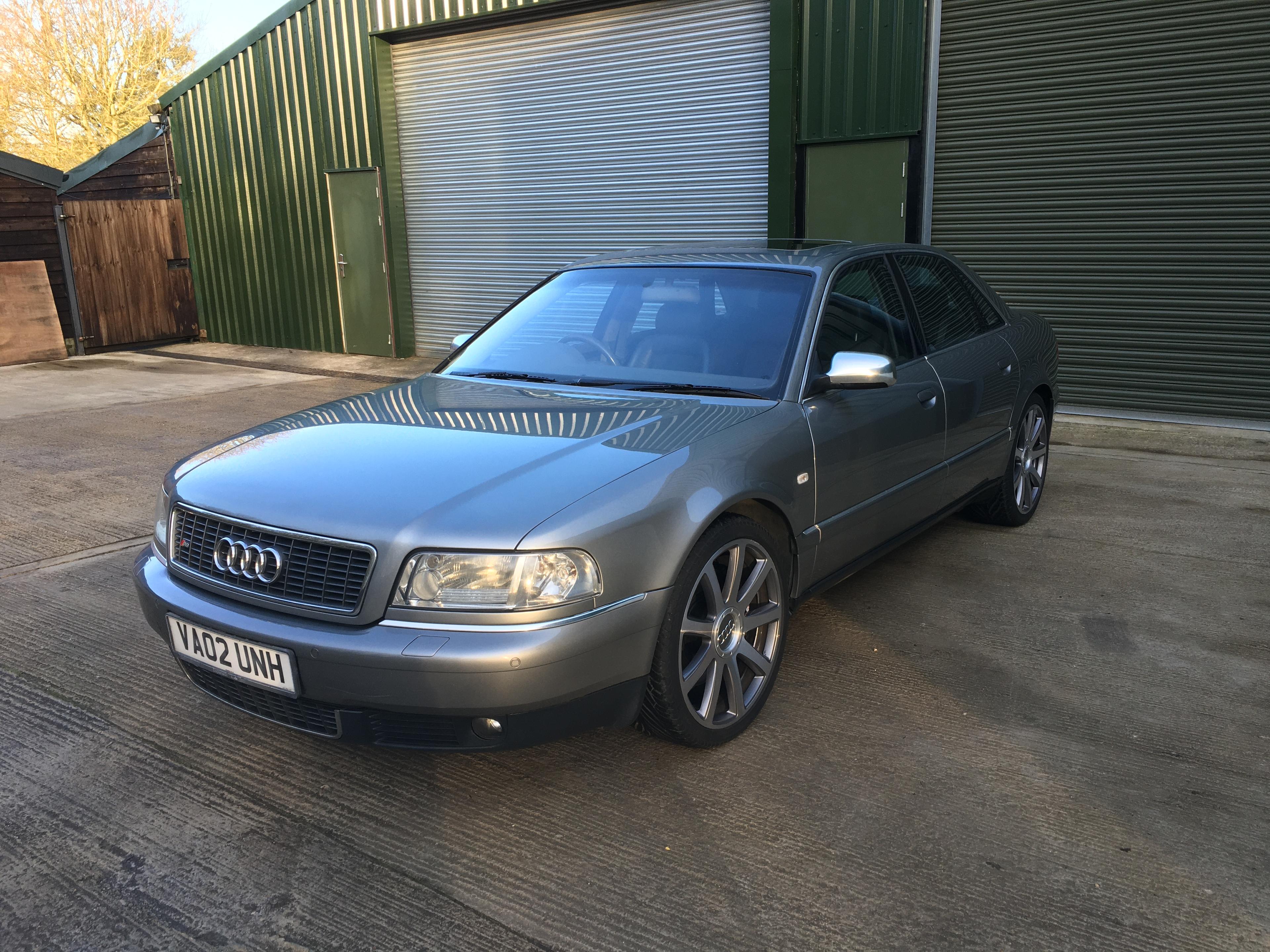