A landmark model that kept Ducati afloat during the 1980s, the Hailwood Replica owes its existence to Mike's legendary Isle of Man TT comeback victory in the 1978 Production Race riding an ex-works NCR bike entered and prepared by Manchester-based Ducati dealer, Sports Motor Cycles. Out of top-flight bike racing for seven years and away from the Island for eleven, Mike took on and beat the might of the Honda works team to win the Formula 1 TT at record speed. Ducati lost little time in capitalising on this outstanding success, launching a road-going replica the following year. Like the race-bike, the MHR was based on the production 900SS, but - inevitably - had much more in common with the latter than the former. Most obvious difference was the full fairing finished in red, green and white, complemented by a glassfibre tank and racing seat. In fact, on the very earliest examples the 'tank' hid a steel fuel reservoir, glassfibre being illegal in the UK for tanks. Mechanical changes were confined to lighter wheels, usually by Campagnolo, and improved Brembo brakes, while the MHR's performance was pretty much the same as that of the 900SS: around 135mph flat-out. Destined mainly for the UK market, the first 200 MHRs came with two separate seats: one solo, the other a dual seat, whereas later versions had a single 'convertible' solo/dual seat. The lack of any side covers is another distinctive feature of very early MHRs such as this one, which comes with both its original seats and has the all-steel tank standardised shortly after production commenced. The machine offered here – frame number '900146' – retains its original engine ('089792') and is the 146th Mike Hailwood Replica made (production commenced with '900001'). 'DYP 931V' was purchased new by the current vendor in January 1980 from Ducati's London main agents, Hexagon of Highgate Ltd and comes with the original order form, hire/purchase agreement and related correspondence. Knowledgeable Ducatisti may be wondering why this early, 1979 model has the two-piece fairing introduced for 1981. This is because the original one-piece fairing was damaged in a minor accident when the bike was new, and was given away when the vendor sold his Ducati 750 Sport a few years ago. The original fairing was replaced in June 1980 by the supplying dealer with another one-piece item and the latter - slightly damaged but easily repairable - is included in the sale. When the second fairing was replaced in 1990, the only version available at that time was the much more practical two-piece type, so that was fitted in its place. The vendor's profession (television documentary director) has involved extended periods abroad over the years, while marriage, raising a family and another passion (sailing) have further restricted opportunities to use the Ducati, hence the relatively low mileage of 22,669. Oil changes have been made at 1,000-mile intervals and the valve clearances adjusted regularly (see bills on file from recognised specialists including Sports Motor Cycles, Motomecca, Moto Vecchia, Spares GB, Slater Brothers and Jack Lilley). The engine appears to be in excellent health, starting first kick and idling remarkably quietly (for a Ducati) when collected prior to the auction. Indeed, if the bike was taxed it could be ridden home from the sale with confidence. All bills for services and parts are in the accompanying history file together with every MoT certificate issued (14 in total). In preparation for the most recent MoT test in May of this year, the engine/gearbox oil and brake fluid were changed and a new battery fitted. The current MoT expires on 25th May 2012. Although fundamentally sound mechanically, 'DYP 931V' is in need of a full cosmetic makeover to include repainting the frame, tank and bodywork; re-plating the brightwork; re-upholstering the seats, etc. Last taxed for the road to November 2008, 'DYP 931V' is offered with the aforementioned documentation and old/current Swansea V5 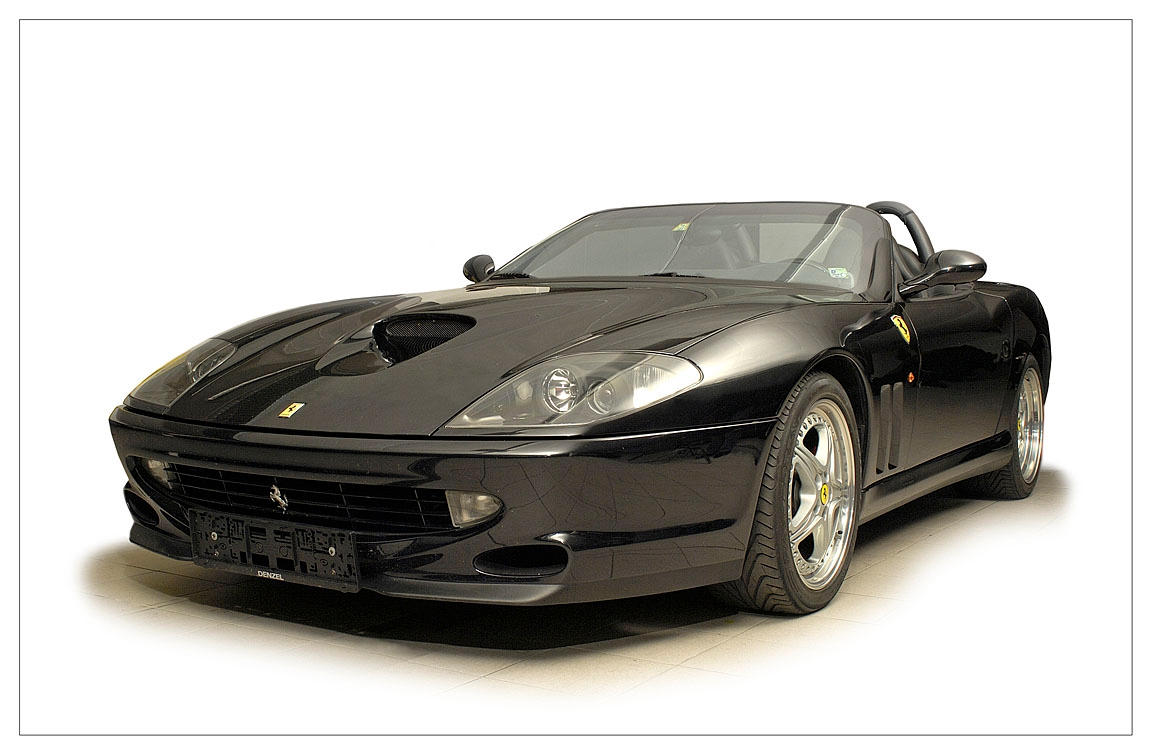 One owner from new, complete with factor 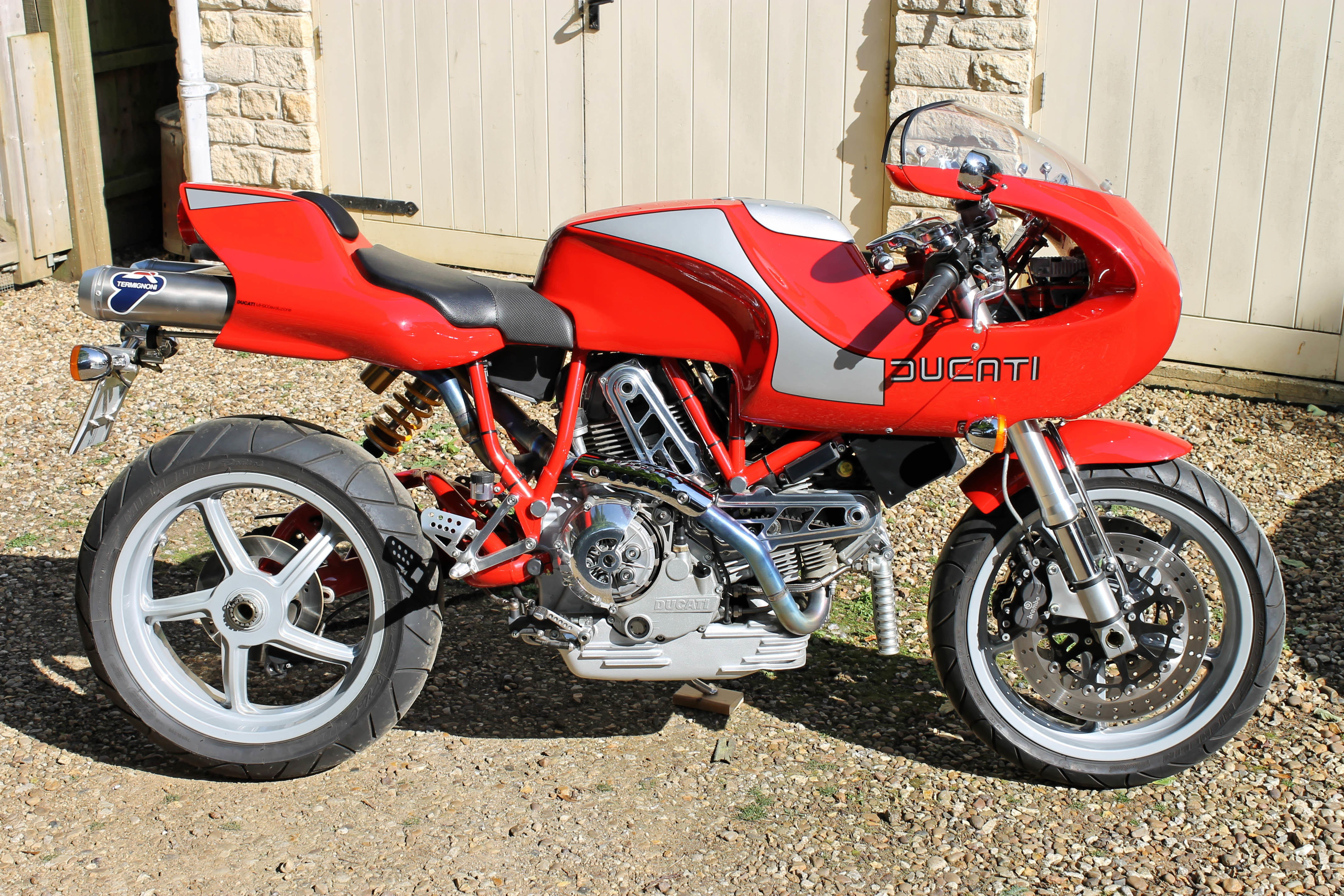 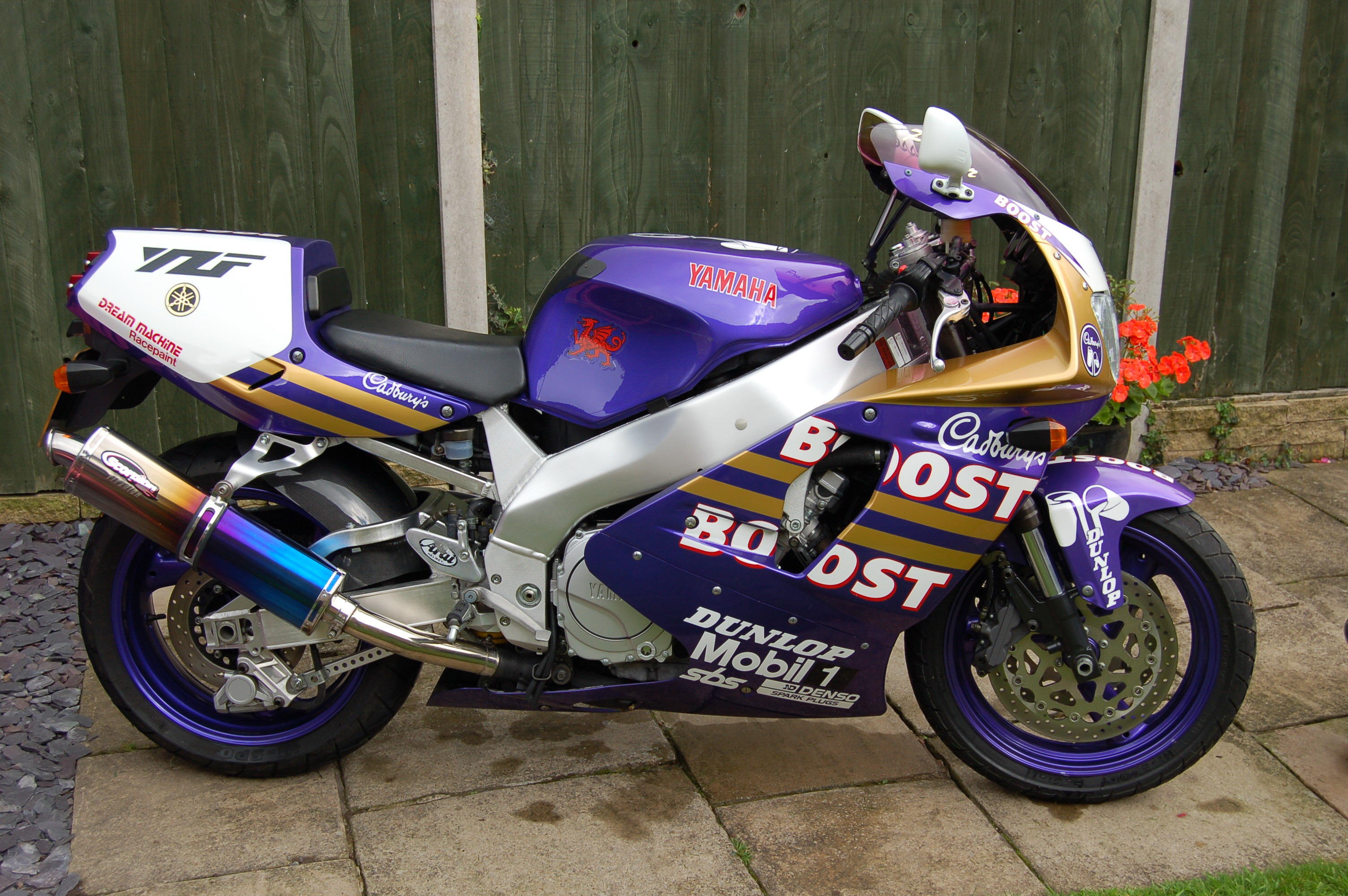 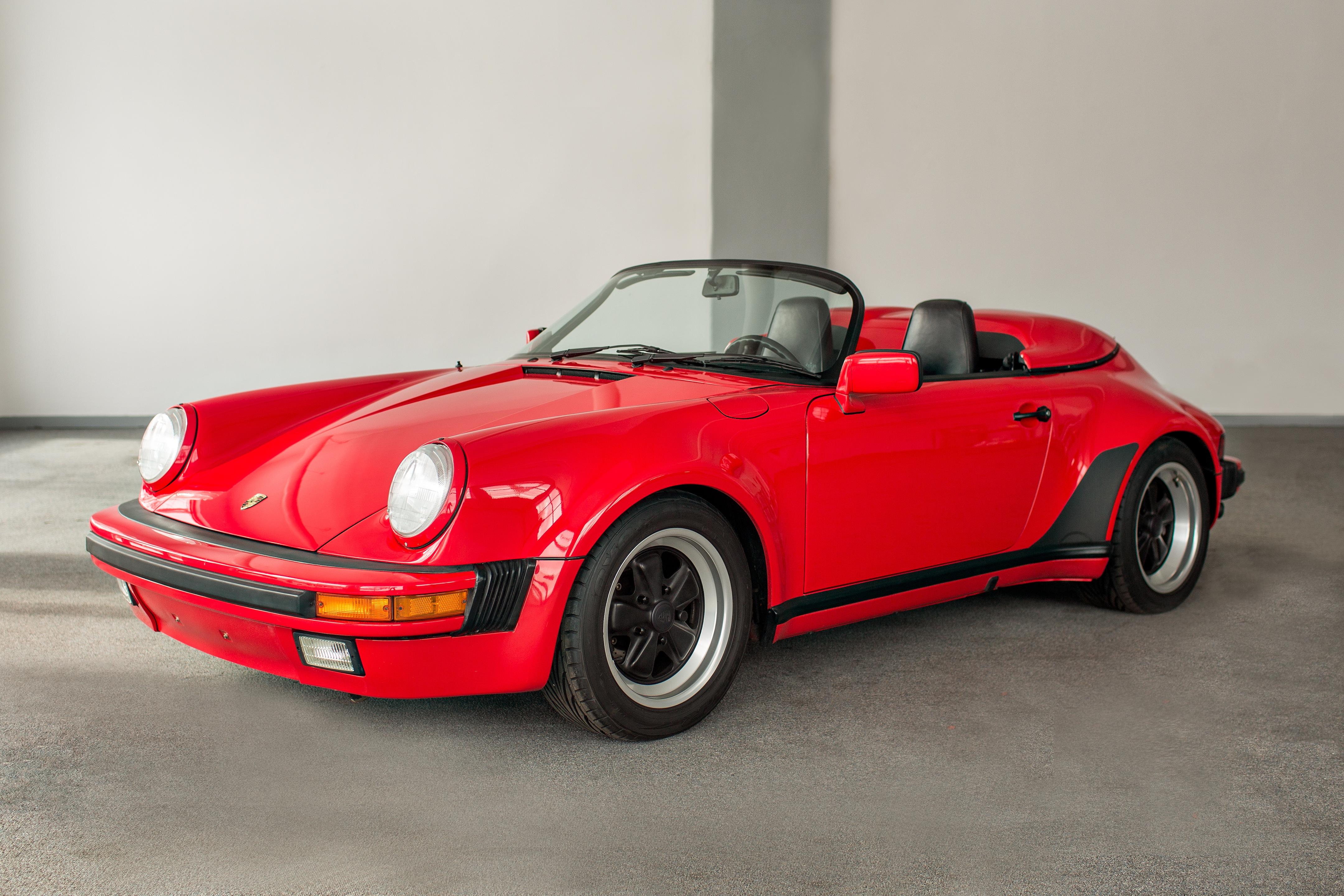 One owner from new 1997 Rolls-Royce Silv 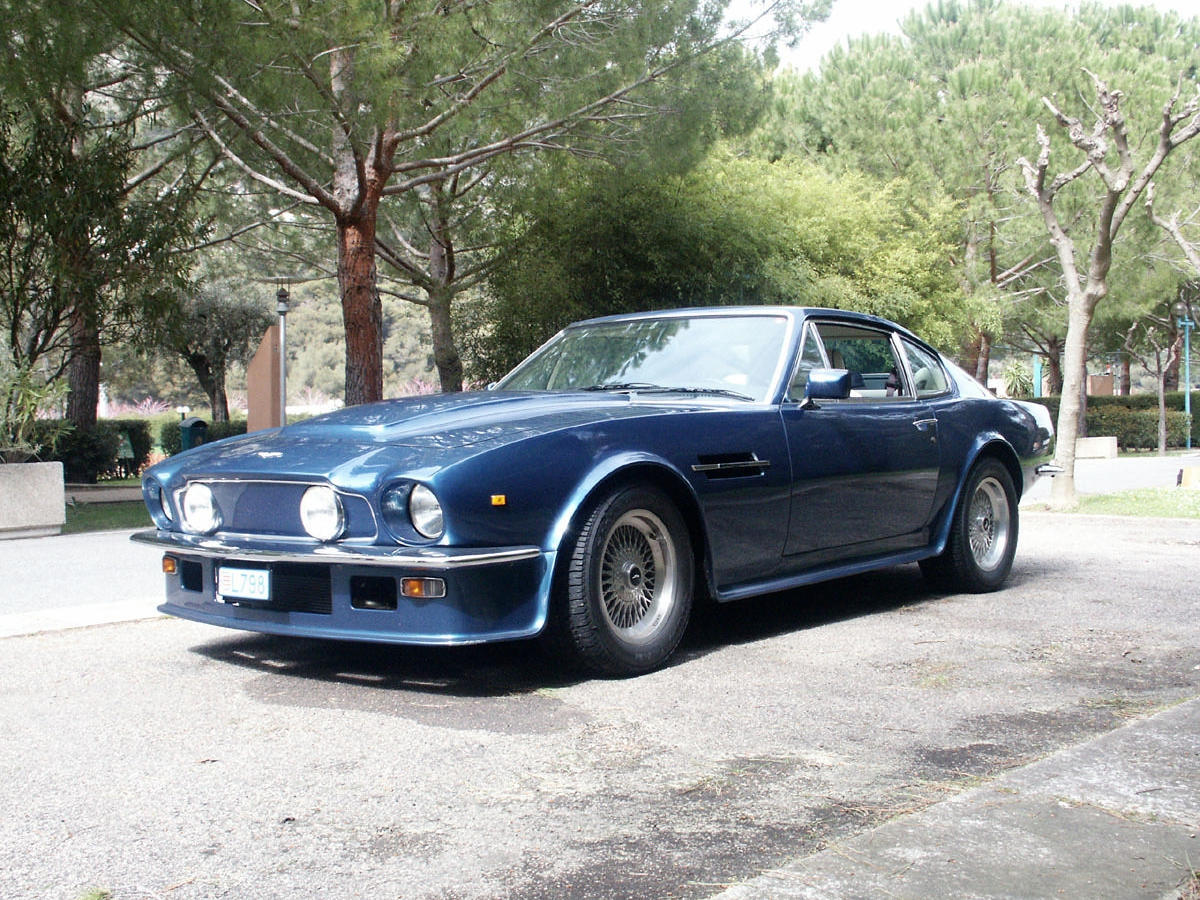 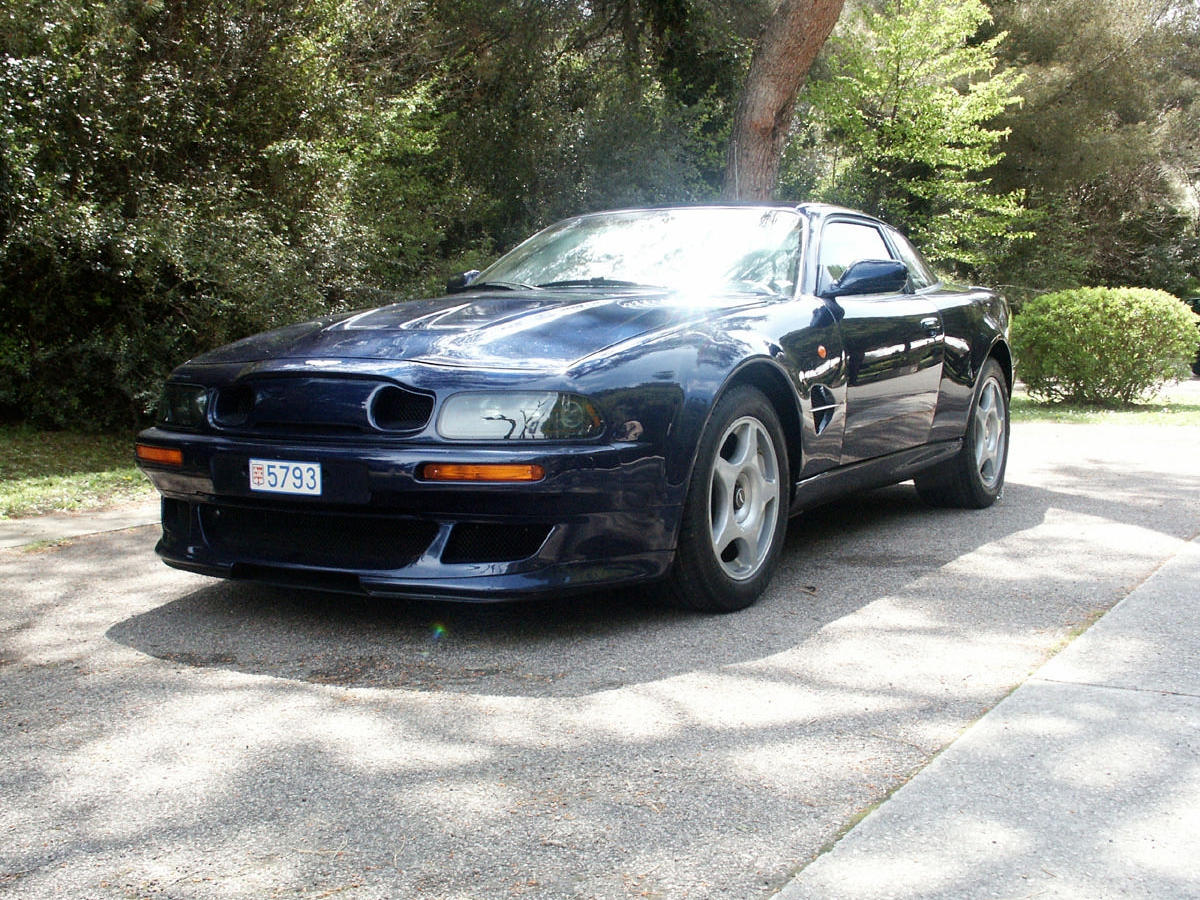 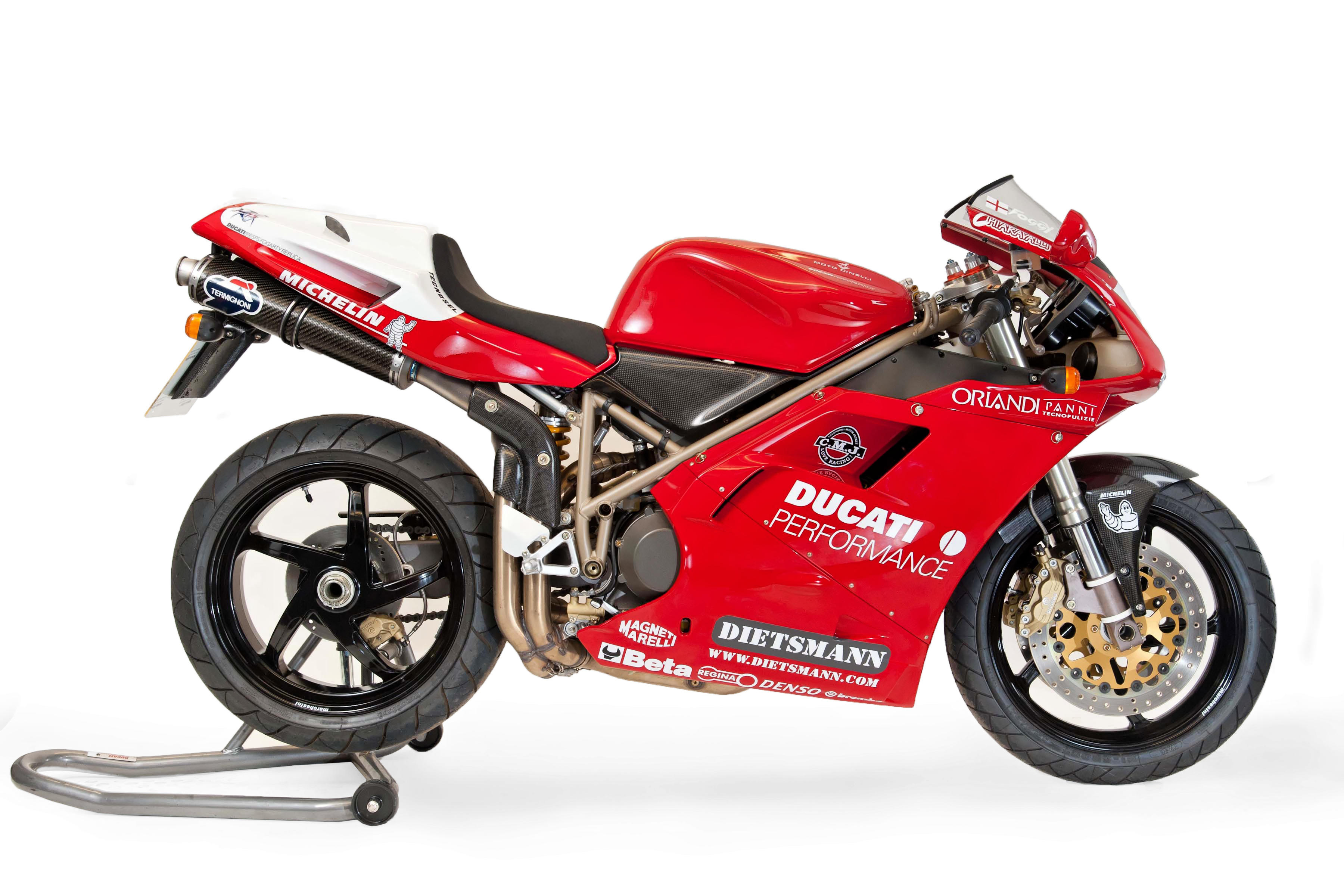