NEWTON, Sir Isaac (1642-1727, knighted 1705). Philosophiae naturalis principia mathematica. [Edited by Edmond Halley (1656-1743).] London: Joseph Streater for the Royal Society [at the expense of Edmond Halley], to be sold by various booksellers, 1687.
NEWTON, Sir Isaac (1642-1727, knighted 1705). Philosophiae naturalis principia mathematica. [Edited by Edmond Halley (1656-1743).] London: Joseph Streater for the Royal Society [at the expense of Edmond Halley], to be sold by various booksellers, 1687. Median 4 o (242 x 188 mm). 252 leaves and folding plate. Title in first state, uncancelled; P4 cancel correcting orientation of the diagram on verso, errata inserted at end +/- Ooo4); engraving of cometary orbit inserted before Nnn1. Numerous woodcut diagrams. (Minor marginal browning and occasional minor spotting, W1-4 with a few tiny ink stains, small marginal paper flaws to Cc3 and Mmm4, Gg4 with clean marginal tear.) Bound for King James II, probably by the shop of Samuel Mearne junior, appointed Royal binder following the deaths of his father Samuel and his younger brother Charles, or Robert Steel, who later bound for William III employing the same floral roll: contemporary gold-tooled red turkey, over pasteboard, covers paneled with fillets and a floral roll, crowned Royal cypher JR between palm branches at the four angles, spine lettered and tooled with volutes in seven compartments, marbled endpapers, gilt edges (some minor rubbing, light wear to spine ends, joints and edges, skillfully refurbished by James & Stuart Brockman Ltd). Provenance : JAMES II, King of England, Scotland and Ireland, 1633-1701, r. 1685-88, (binding); contemporary inscription on title "Vide Extractum hujus Libri Act. Lips. 1688. p.304" - see the précis in Acta Eruditorum ; H[endrik] R[oelof] de Breuk (1814-1862) printer, publisher and antiquarian in Leiden (owner's name, dated 1837, on front free endpaper); W[illem] F[rederik] R[einier] Suringar (1832-1898), Dutch botanist (owner's name on front free endpaper); by descent to the present owner. "And I may be bold to say, that if ever Book was worthy the favourable acceptance of a Prince" Edmond Halley, letter to the King, July 1687. FIRST EDITION, English issue (two-line imprint). PRESENTATION COPY TO KING JAMES II AS PATRON OF THE ROYAL SOCIETY, TO WHOSE FELLOWSHIP THE BOOK IS DEDICATED. One of the most important works in the history of science, "perhaps the greatest intellectual stride that it has ever been granted to any man to make" (Einstein). This issue was distributed in Britain by Newton and Halley through a number of unnamed booksellers; a smaller issue was turned over to the London bookseller Samuel Smith for distribution on the continent and required a cancel-title (three-line imprint). The edition was divided between two compositors working concurrently, one setting the first two books, the other setting the third. A number of stop-press corrections have been listed by William Todd. "Following the pioneer researches of Galileo in the study of motion and its mathematical analysis and the important contributions of Descartes and Huygens, the scientific revolution of the seventeenth century culminated in the massive achievements of Newton in dynamics and gravitational astronomy. Kepler's law of planetary motion came to be gradually accepted in the latter half of the century and unsuccessful attempts were made to account for them in terms of a central force emanating from the sun" ( PMM ). Newton showed that his LAW OF GRAVITY would cause a planet to move in an ellipse about the sun as focus. Newton's work provides a great synthesis of the cosmos and proves its physical unity. His scientific views were not seriously challenged until Einstein's theories of relativity and Planck's quantum theory, but his principles and methods remain essential for the solution of many scientific questions. Halley encouraged Newton to write Principia and Newton acknowledges his contribution in the preface: "Mr. Edmund Halley not only assisted me with his pains in correcting the press and taking care of the schemes, but it was his solicitations that its becoming public is owing; for when he had obtained of me my demonstrations of the figure of the celesti 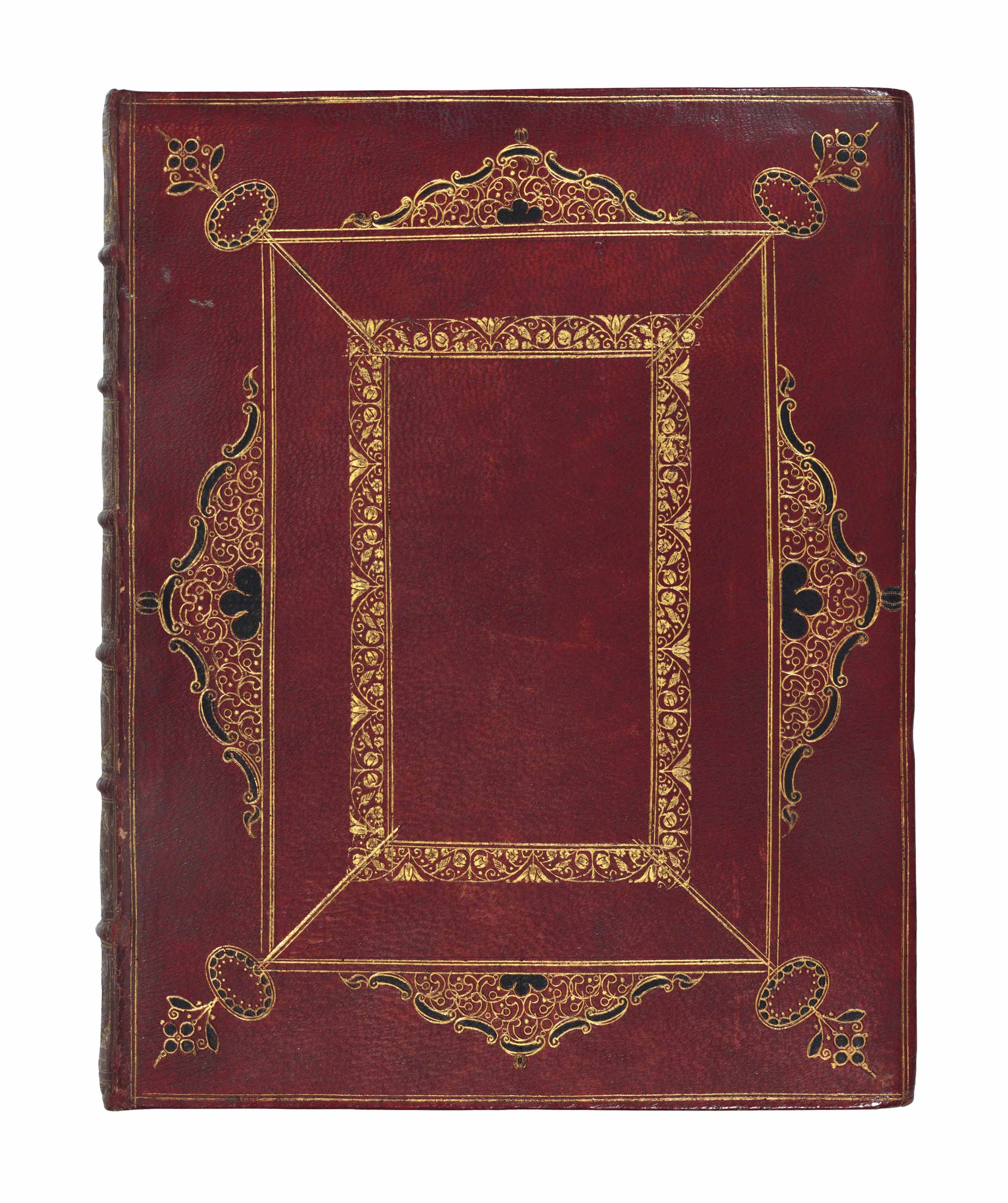