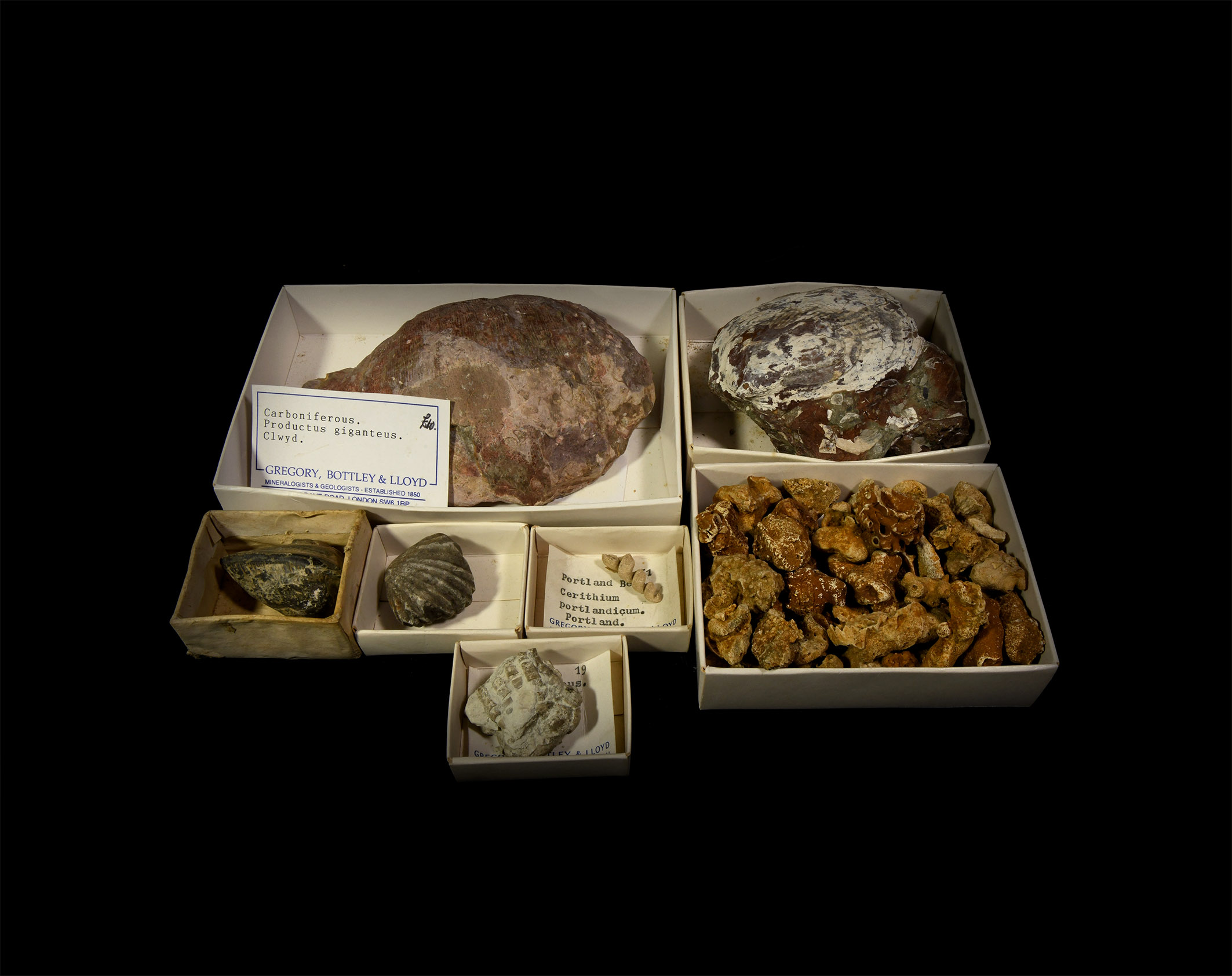 Natural History - Historic British and Other Fossil Collection Carboniferous Period, 358.9-298.9 million years BP A collection of marine fossils in cardboard trays comprising: a Cerithium portlandicum gastropod from Portland, an old collection label '51' to base, supplied with a corresponding Gregory, Bottley & Lloyd label; a large bivalve mortality plate, old collector's label '3309' to one side; a crinoid head in matrix from Yorkshire, old collection label '19' to base, supplied with a corresponding Gregory, Bottley & Lloyd label; a large Productus giganteus brachiopod from Clwyd, accompanied by an old Gregory, Bottley & Lloyd label; a fossil bivalve; a Gryphaea oyster from Harbury Cement Works, supplied in an cardboard tray with handwritten details to base; fifty pieces of fossilised coral. 1.3 kg total, 2-14cm (3/4 - 5 1/2"). Fine condition. [56, No Reserve] Provenance From the historic ‘Victorian Museum’ or later collection of Gregory, Bottley & Lloyd (Gregory's); formerly Gregory, Bottley & Co. (1932-1981) and previously J. R. Gregory & Co. (1898-1932); originally James Reynolds Gregory (1858-1898). This item is part of a historic collection of fossils and minerals which has recently been reviewed by leading geological expert Dr. Ronald Bonewitz. Footnotes The firm Gregory, Bottley and Lloyd (Gregory's), was acquired by TimeLine Auctions in 2016. London-born James Reynolds Gregory (1832-1899) founded the company, which is the second longest-running gem and fossil dealership in the world. James was educated at Archbishop Tenison's School, and afterward found employment in a jewellery company on Regent Street. In 1858 he established his own business in King William Street. A few years later he moved to ‘very extensive premises’ in Golden Square, Covent Garden. He was one of the best known dealers in London, exhibiting at major commercial shows throughout the world and winning awards for excellence in Paris in 1867, Sydney in 1879 and London in 1862, 1883 and 1884. James primarily bought his stock at auction, from collectors and other dealers, and supplied many major collectors and scientists of his day. He built superb personal collections, a selection going to the British Museum. He wrote many papers and was a member of several learned societies including the Society of Arts. The business became known as J.R. Gregory & Company in 1896, still under James' management with the assistance of his son Albert Gregory (b.1864). When James died three years later, the business passed to Albert. At the end of the 19th century most London dealers had folded or retired, many selling out to J.R. Gregory & Co. Albert continued by acquiring Russell and Shaw (Est. 1848) in 1925 and Francis H. Butler (Est. 1884) in 1927. Percy Bottley (1904-1980) took over the company in 1931, renaming it Gregory, Bottley & Company with respect to his predecessors. Percy’s company survived the 2nd World War by buying out all of its competitors, including the supplier to Pitt-Rivers, Samuel Henson (Est. 1840) and G.H. Richards (Est. 1897) in 1936. Percy also added many important collections to his stock including those of Rev. F. Holmes in 1940, and the Graves collection in 1943. Following Percy's death in 1981, the business was sold to Brian Lloyd, whereupon it became Gregory, Bottley & Lloyd. Brian had been Sotheby’s main Natural History expert in the 1960s and 1970s, and subsequently traded from Pall Mall. The business continued to thrive, and Brian purchased the Joseph Neeld (1789-1856) collection in 1974 and the historic gold collection of H.S. Gordon, first exhibited at the Empire Exhibition, South Africa in 1936. Brian moved the business to 12-13 Rickett Street in 1982, and to 13 Seagrave Road in 1993. He carried on the company's specialization in historic collections, most recently acquiring that of Robert Ferguson (1767-1840) in 2000. The business moved to Walmer in Kent in 2008, and was acquired by TimeLine in April 2016. Trading History Est. 1858 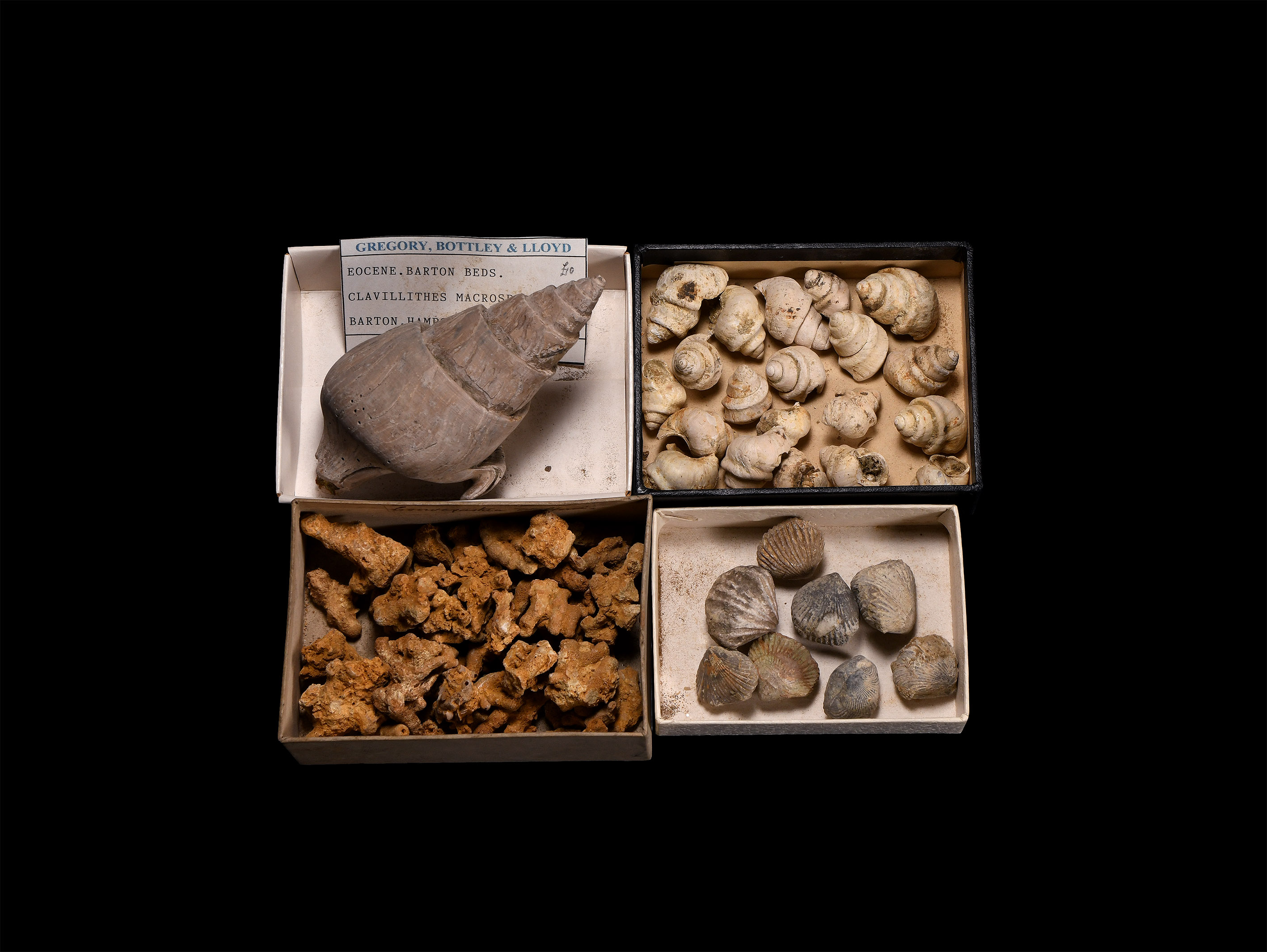 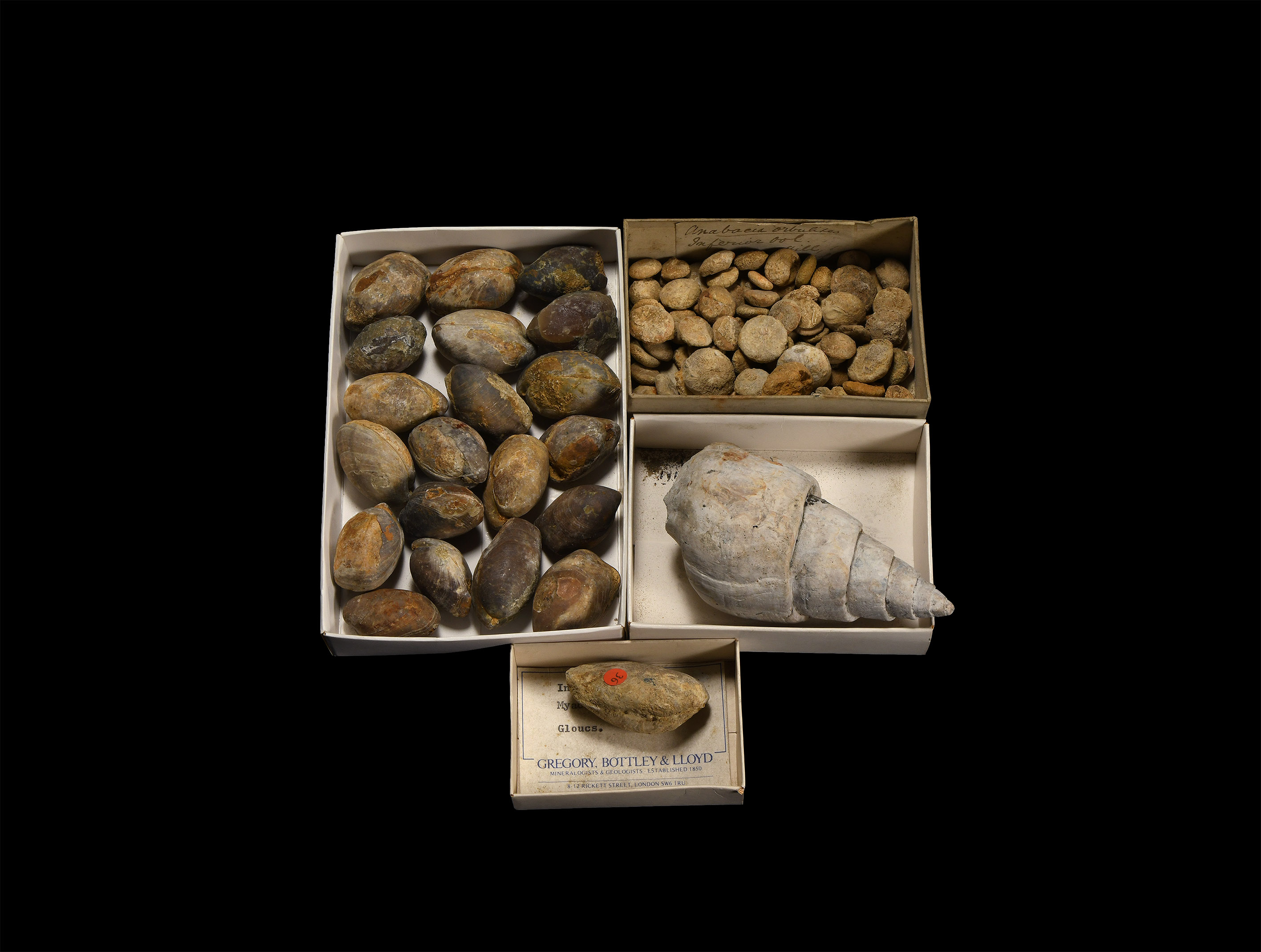 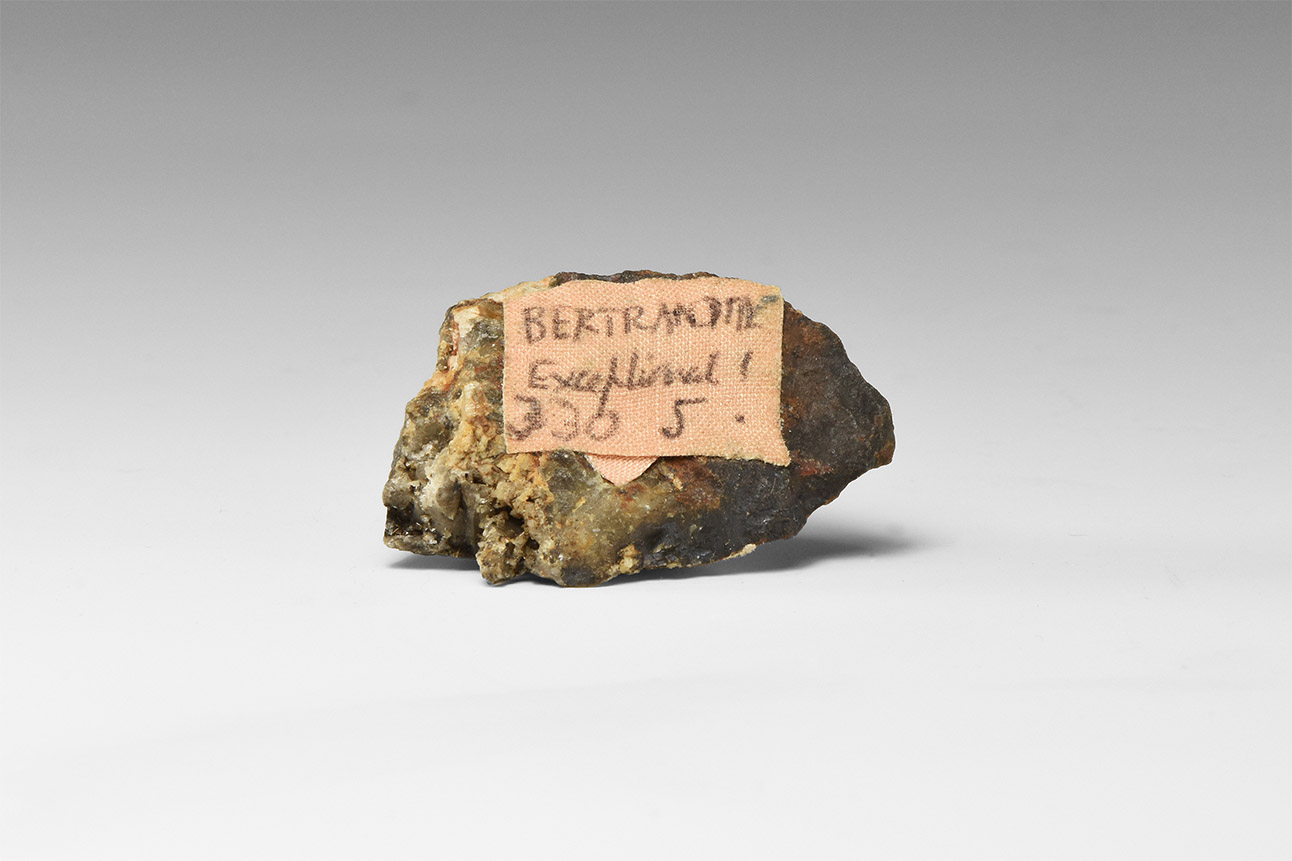 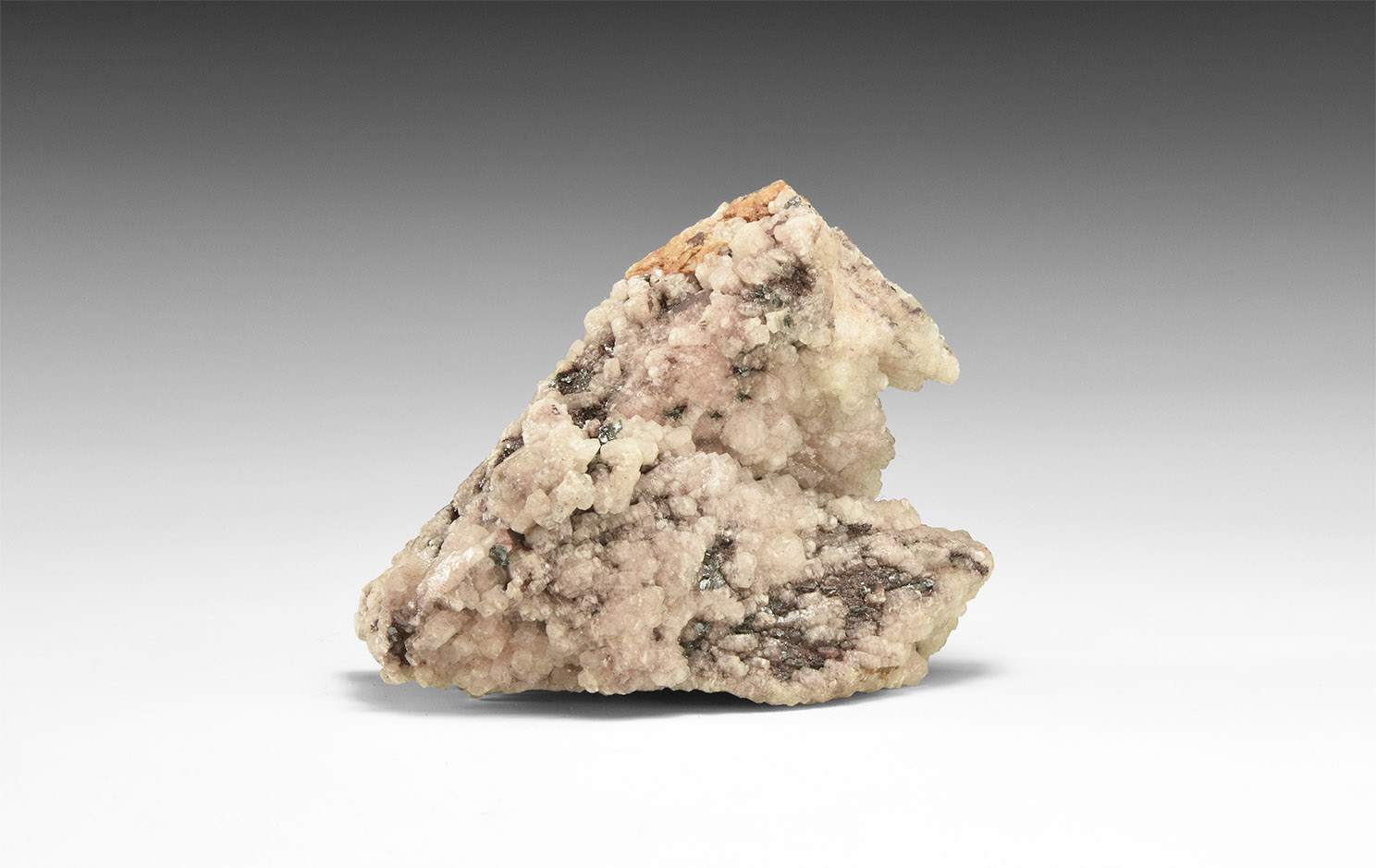 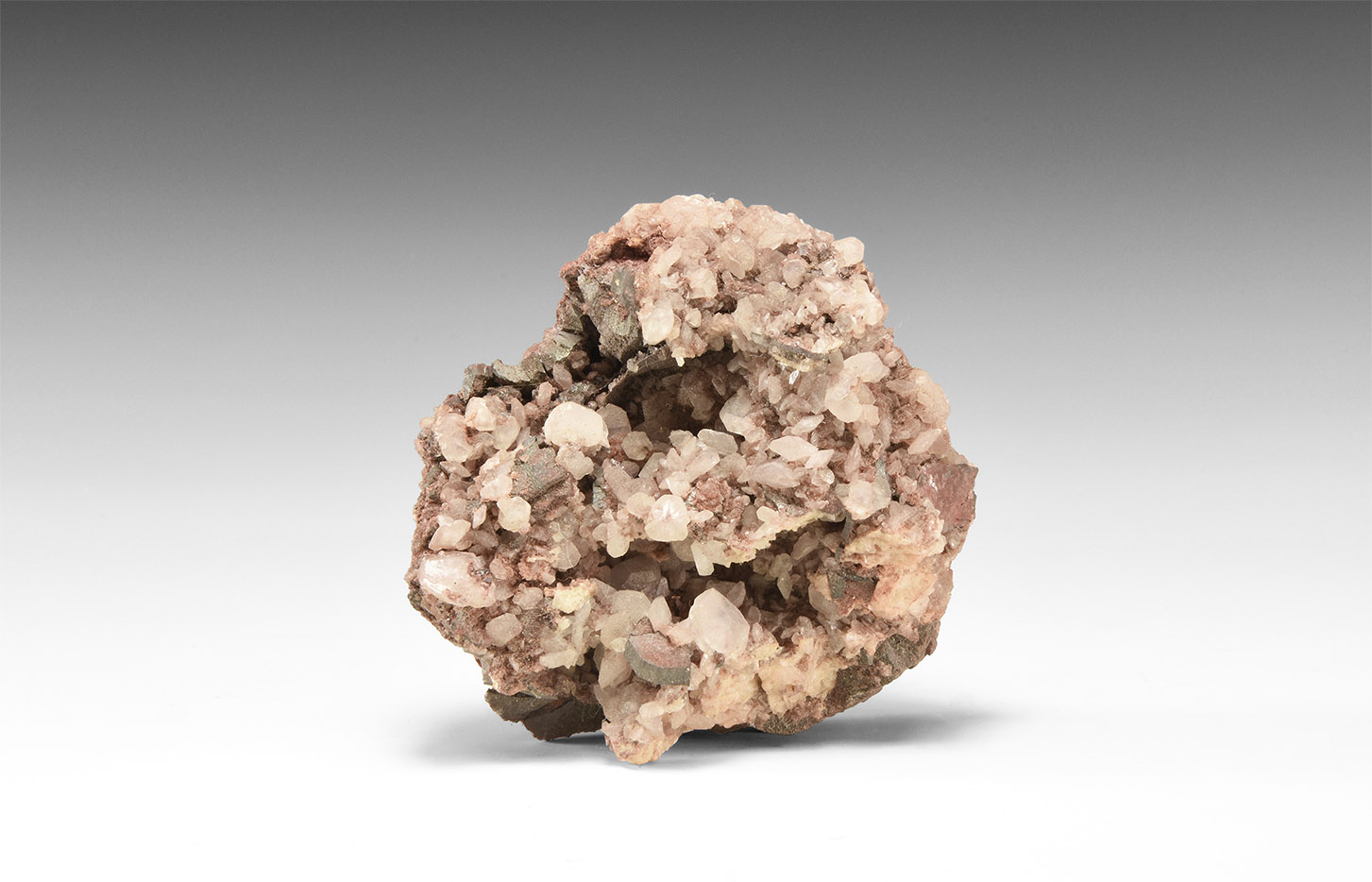 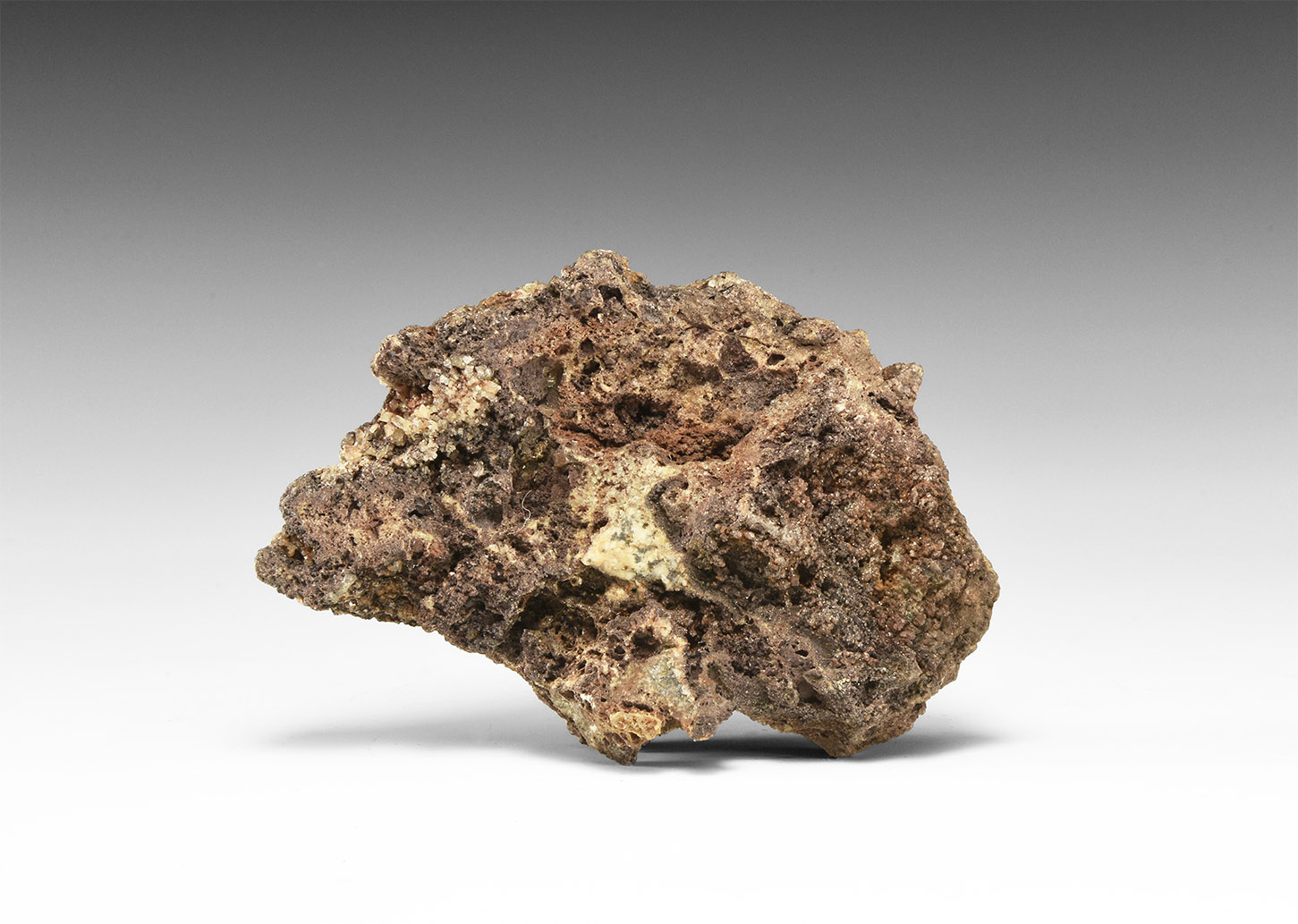 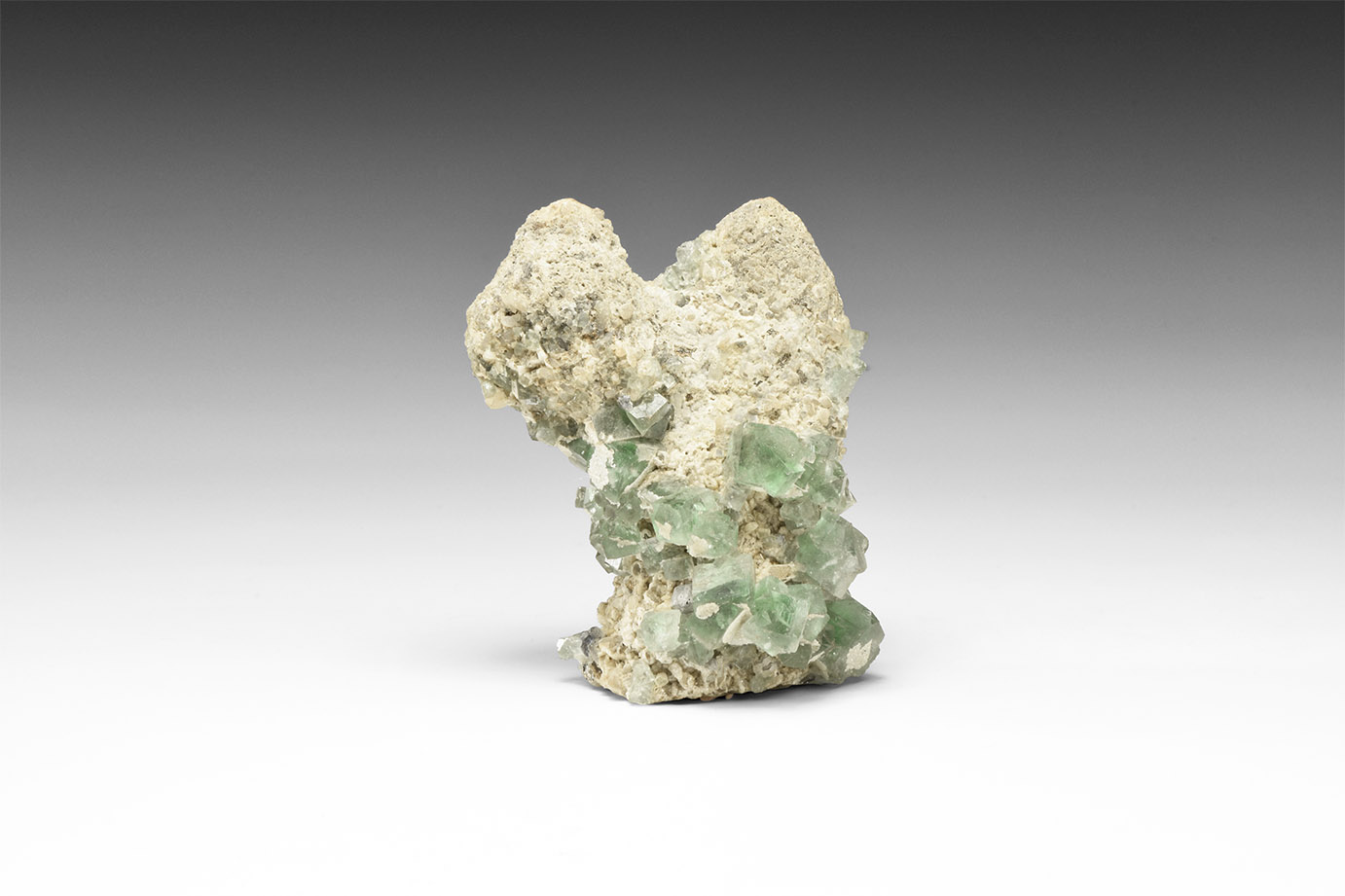 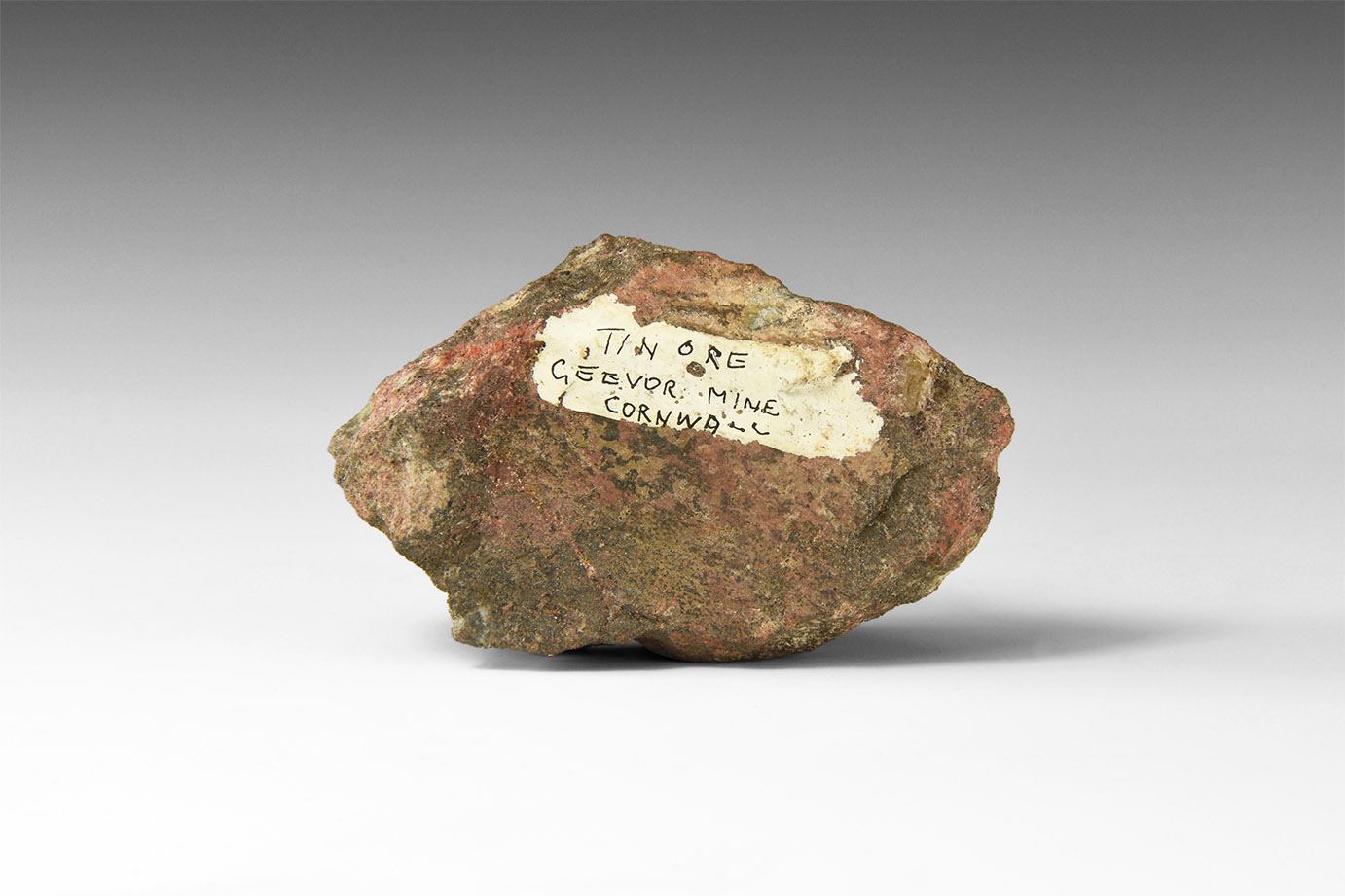 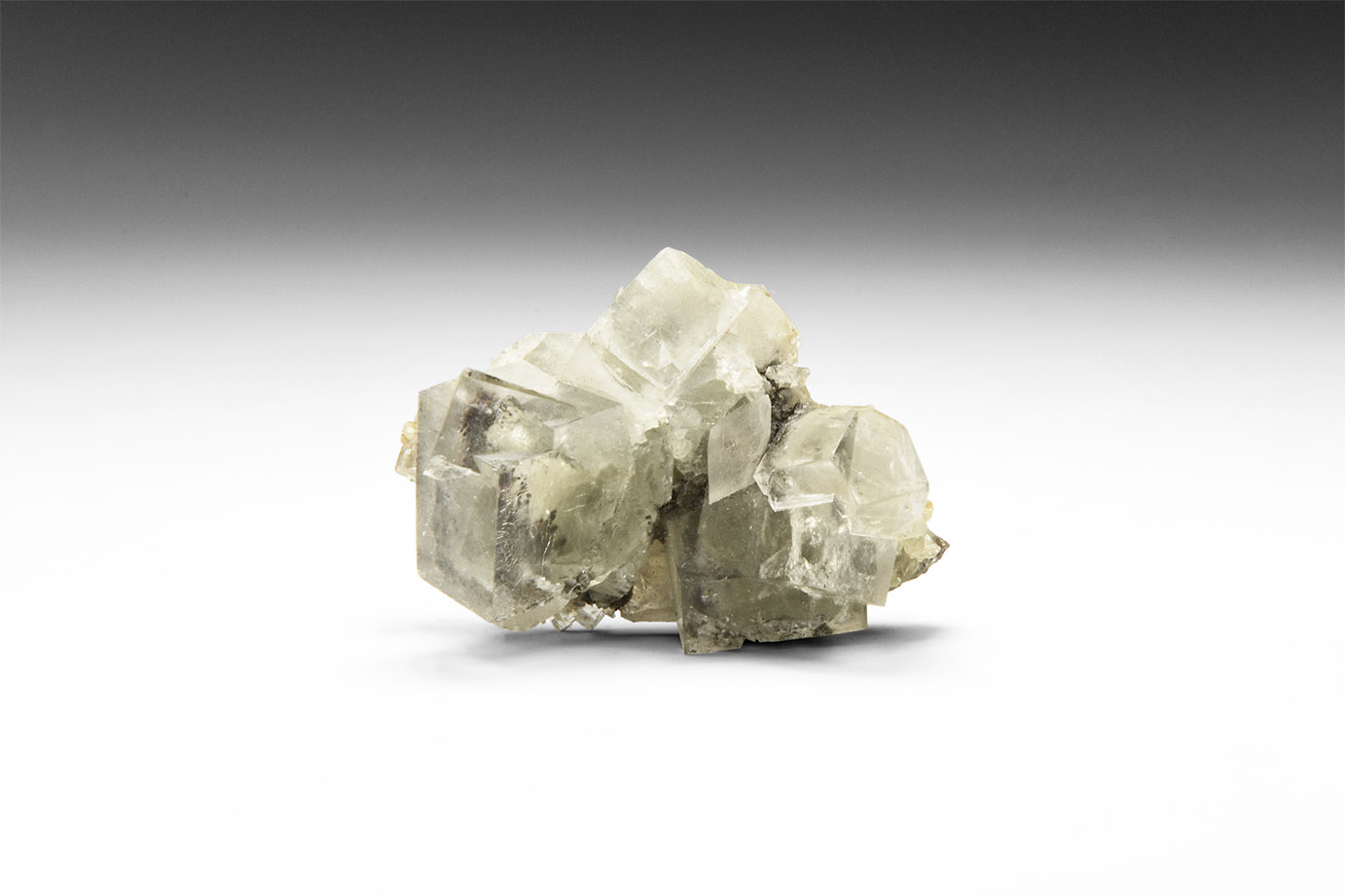 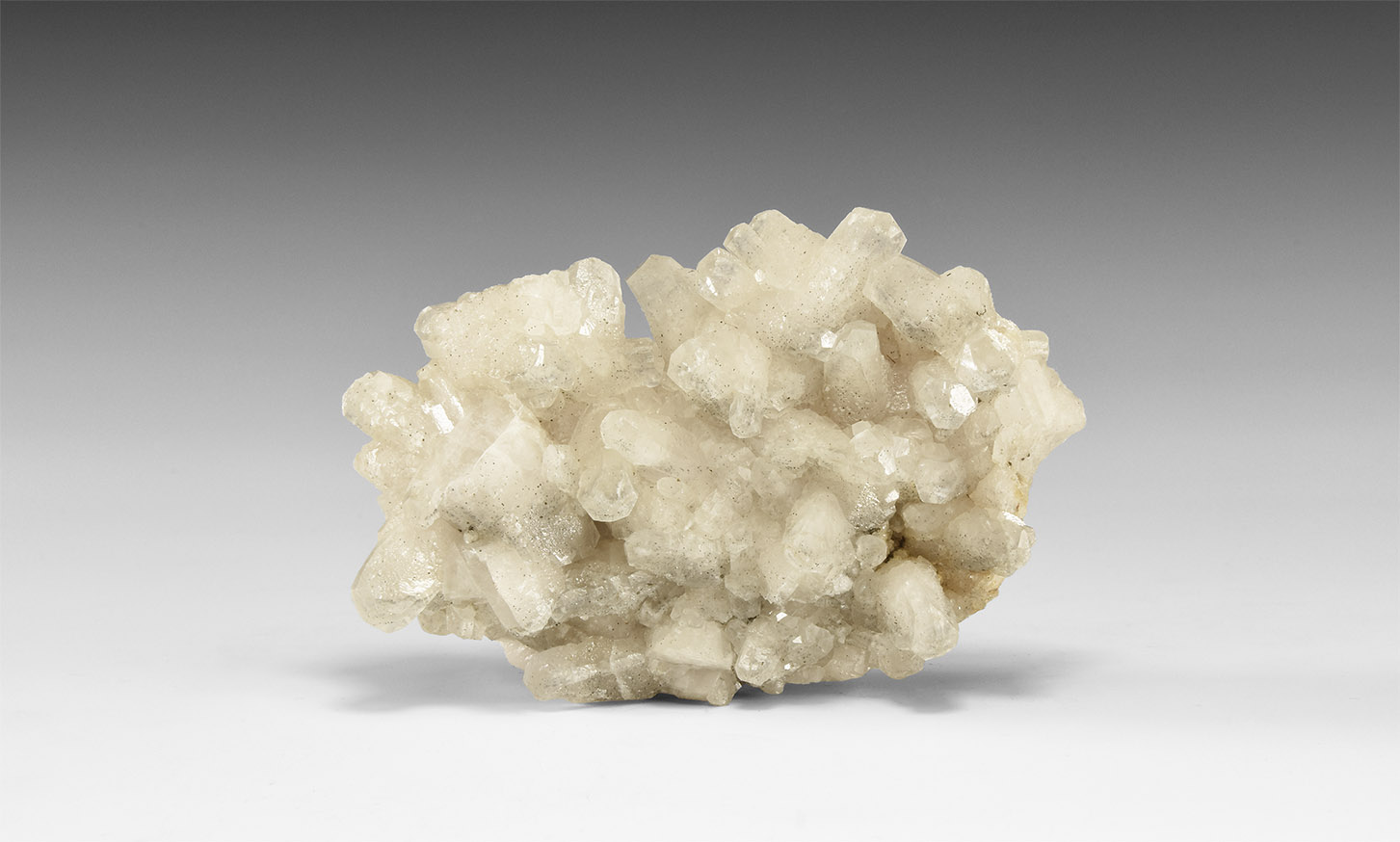 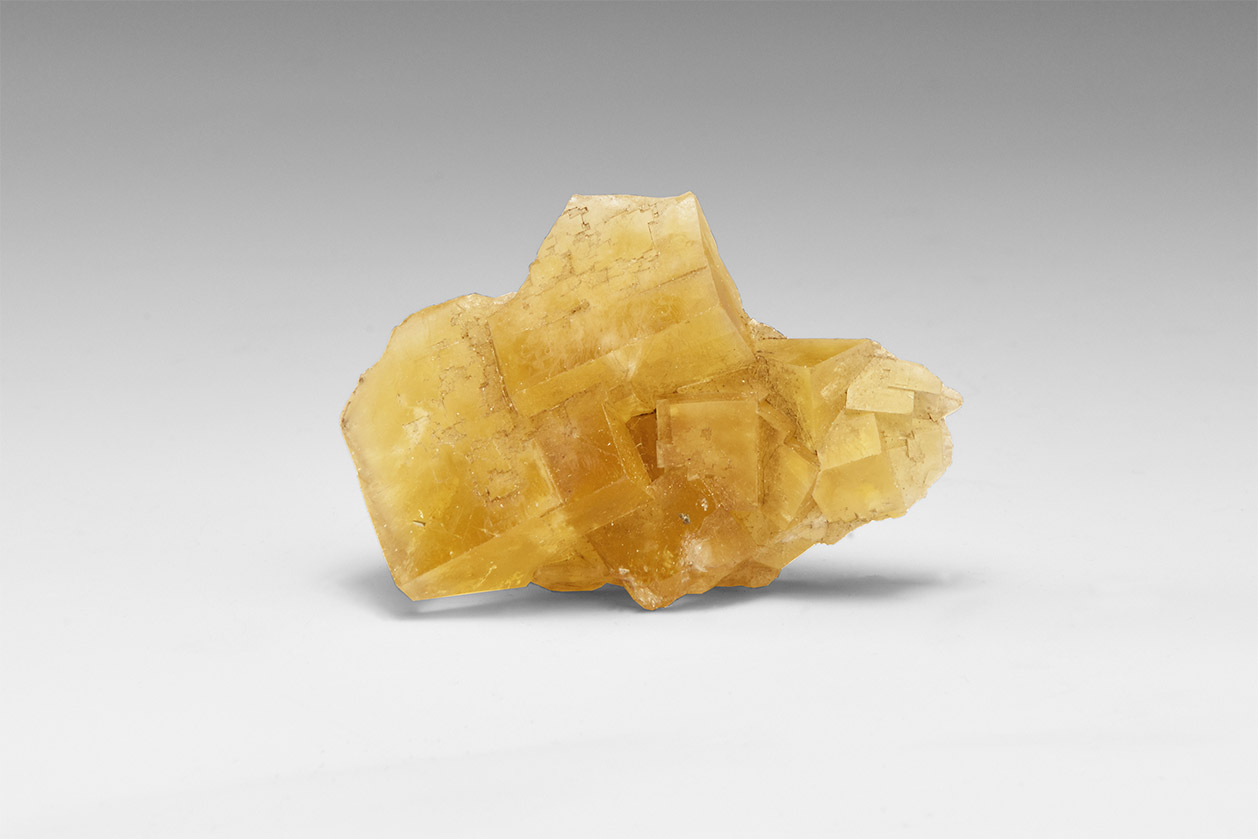 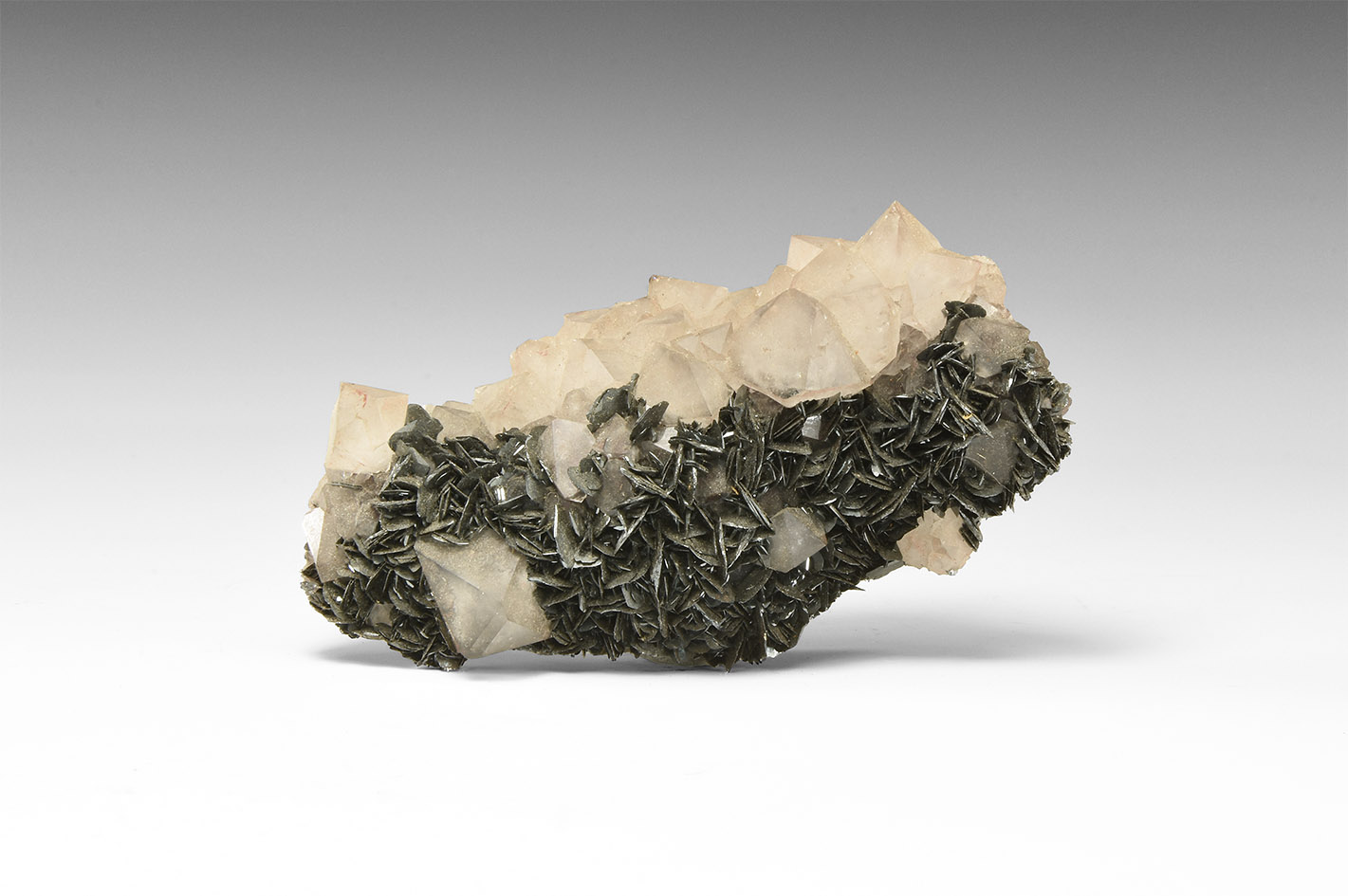 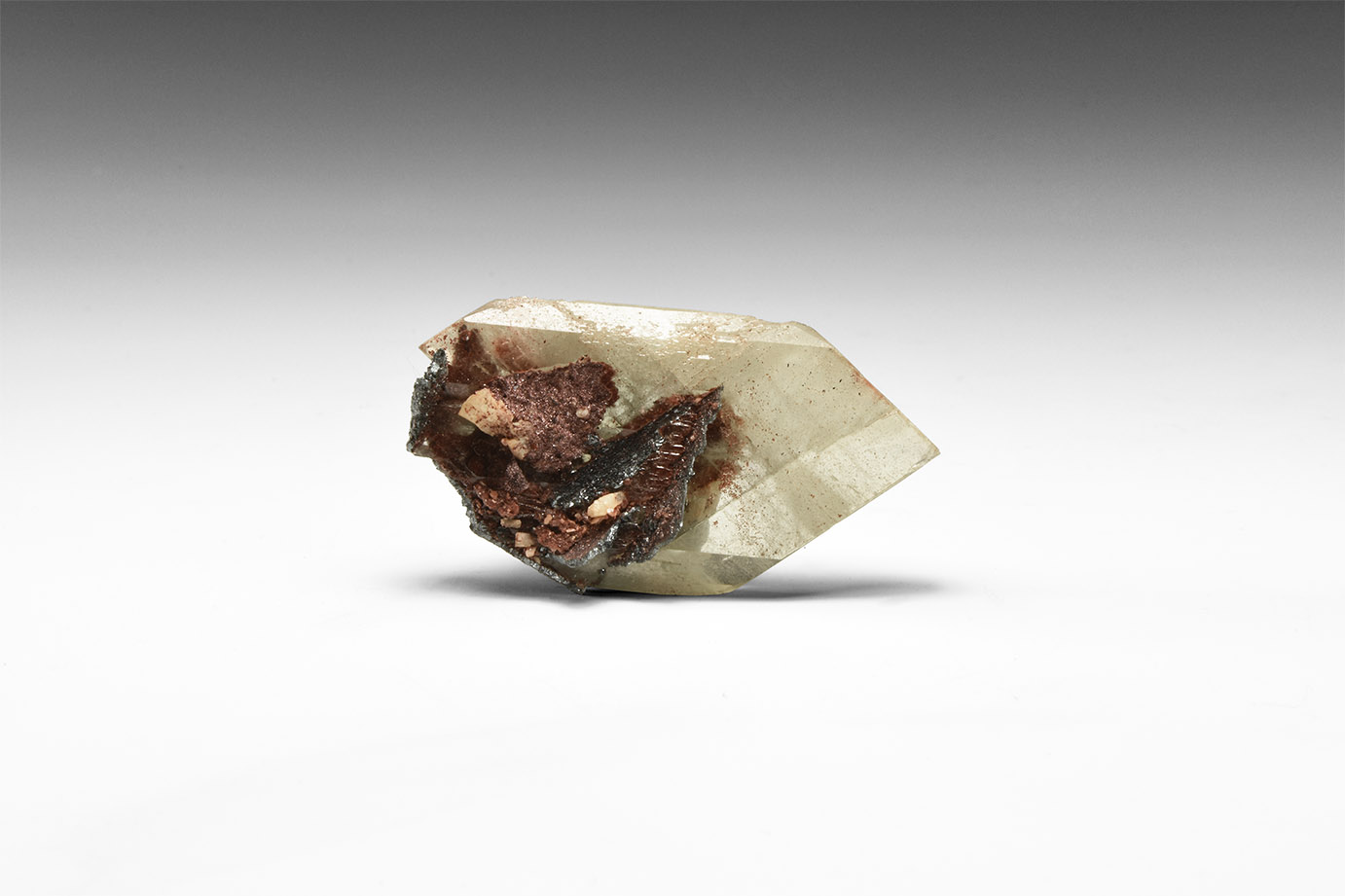