Marcos Grigorian (Iran, 1925-2007) Earthwork soil, resin and mixed media on canvas signed and dated on the verso, executed in 1980 72 x 72cm (28 3/8 x 28 3/8in). Fußnoten Provenance: Property from a private collection, Los Angeles Acquired directly from the artist by the present owner, New York, 1991 'Perhaps I was homesick for the native soil of Iran, or maybe it was just the opposite – a reaction to being obsessed with my past' - Marcos Grigorian Marcos Grigorian, a leading figure in the development of the Iranian avant-garde, participated in the 1956 and 1958 Venice Biennales. In the early 60s, as a result of an existential crisis he faced working on a Holocaust mural, Grigorian developed his lifelong interest in working with earth as a symbol of the purity of life and of regeneration. He moved to New York in 1962 and created the first of his "Earth Works". At Alfred Barr Jr.'s recommendation, the Museum of Modern Art acquired a work from this series in 1965. Another was donated by Nelson Rockefeller in 1978. Grigorian was renowned for building compositions of soil, earth and paint that, though abstract, are evocative of a barren, desolate landscape. Focusing on natural materials and processes, the painting incorporates a sculptural quality within the two dimensions of the canvas. The textured surface of the canvas, and Grigorian's ability to manipulate shapes and forms to create effects of light and shadow by the encrustations of matter, add to the painting's multi-dimensional appearance. For Grigorian, the Earthworks are rooted in the paradox of creation: on a universal level, the cosmos emerges from a swirling, lifeless nucleus of dust and matter, and on a terrestrial level, a barren, seemingly arid Earth gives rise to the astonishing miracle of life 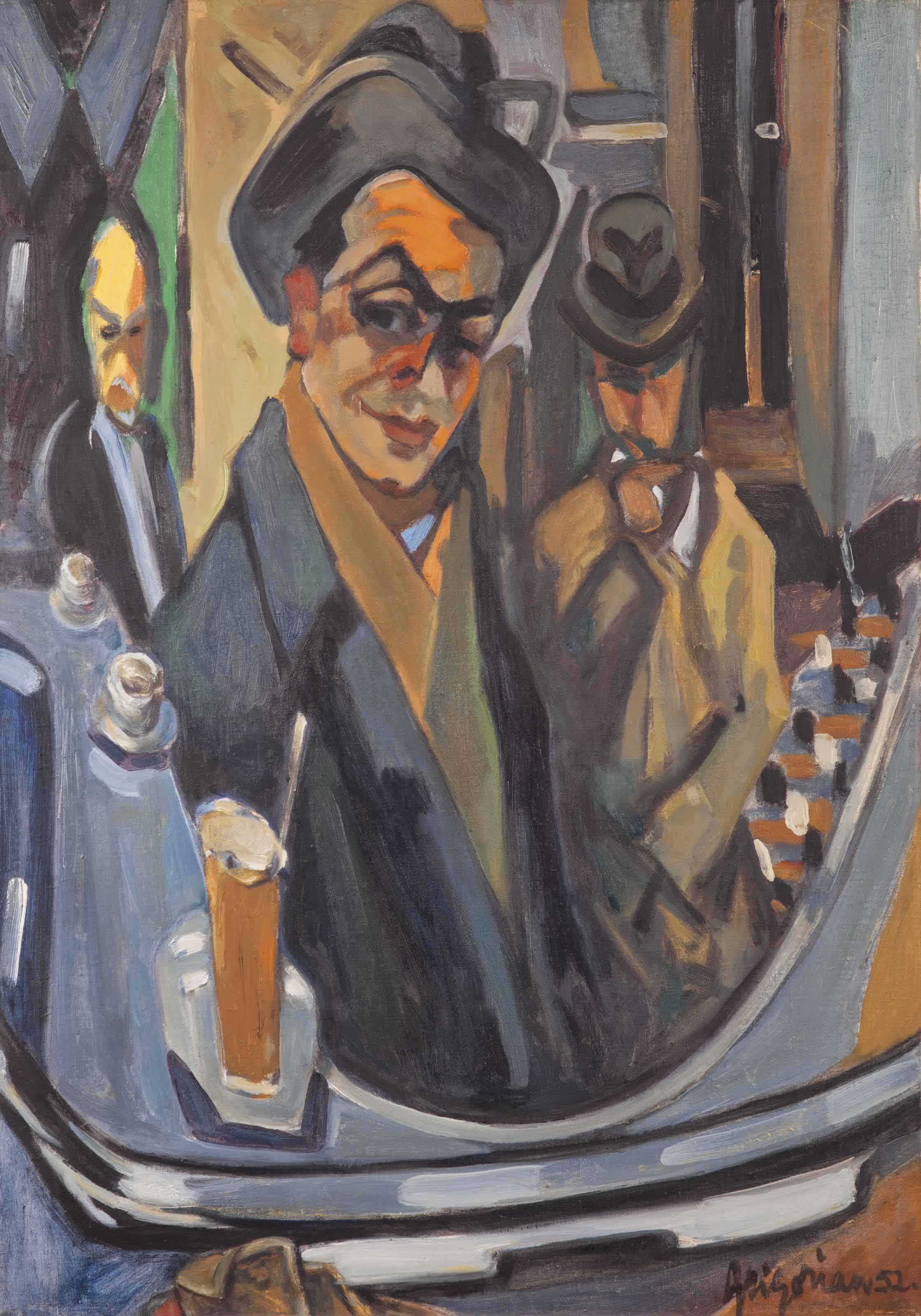 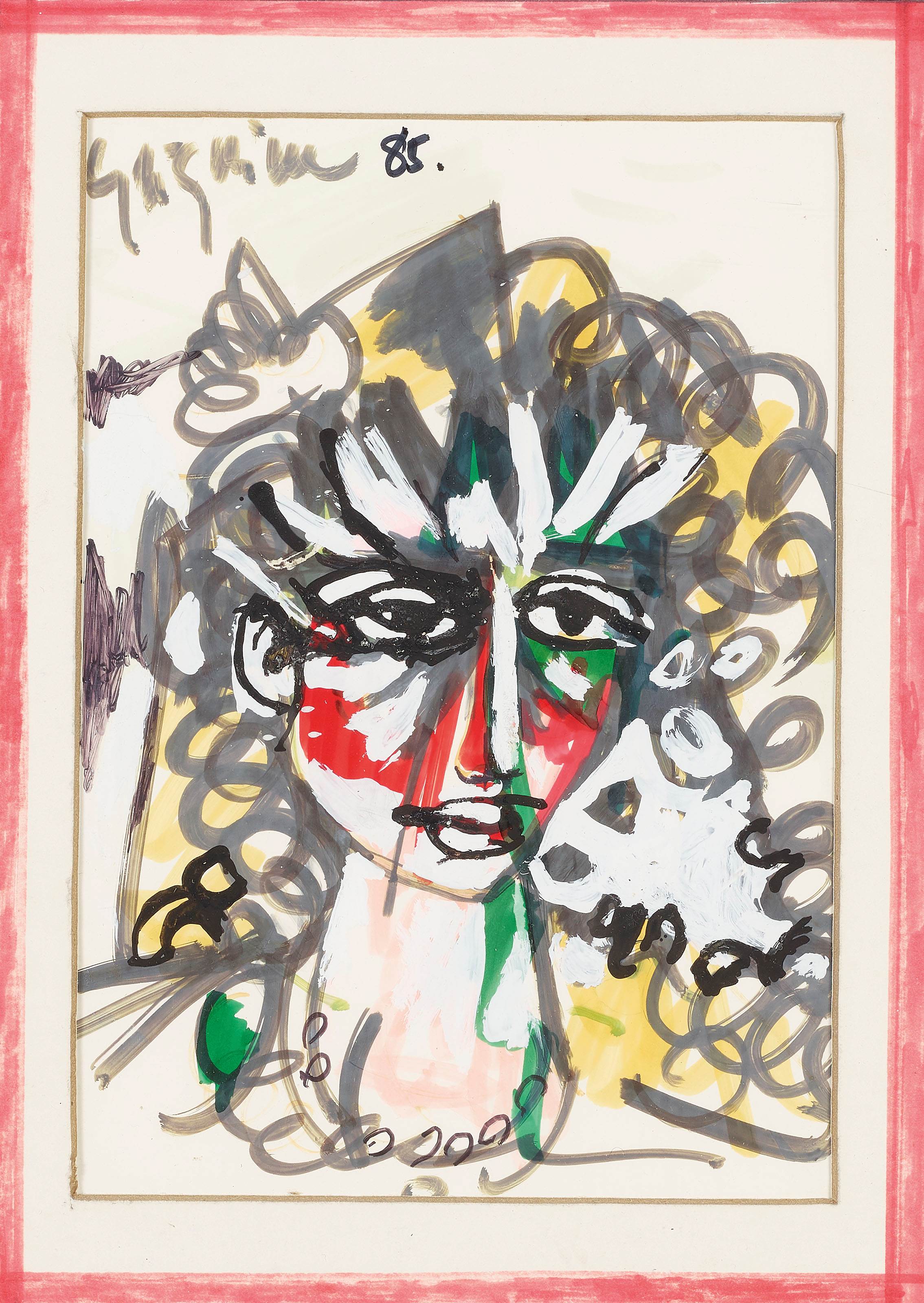 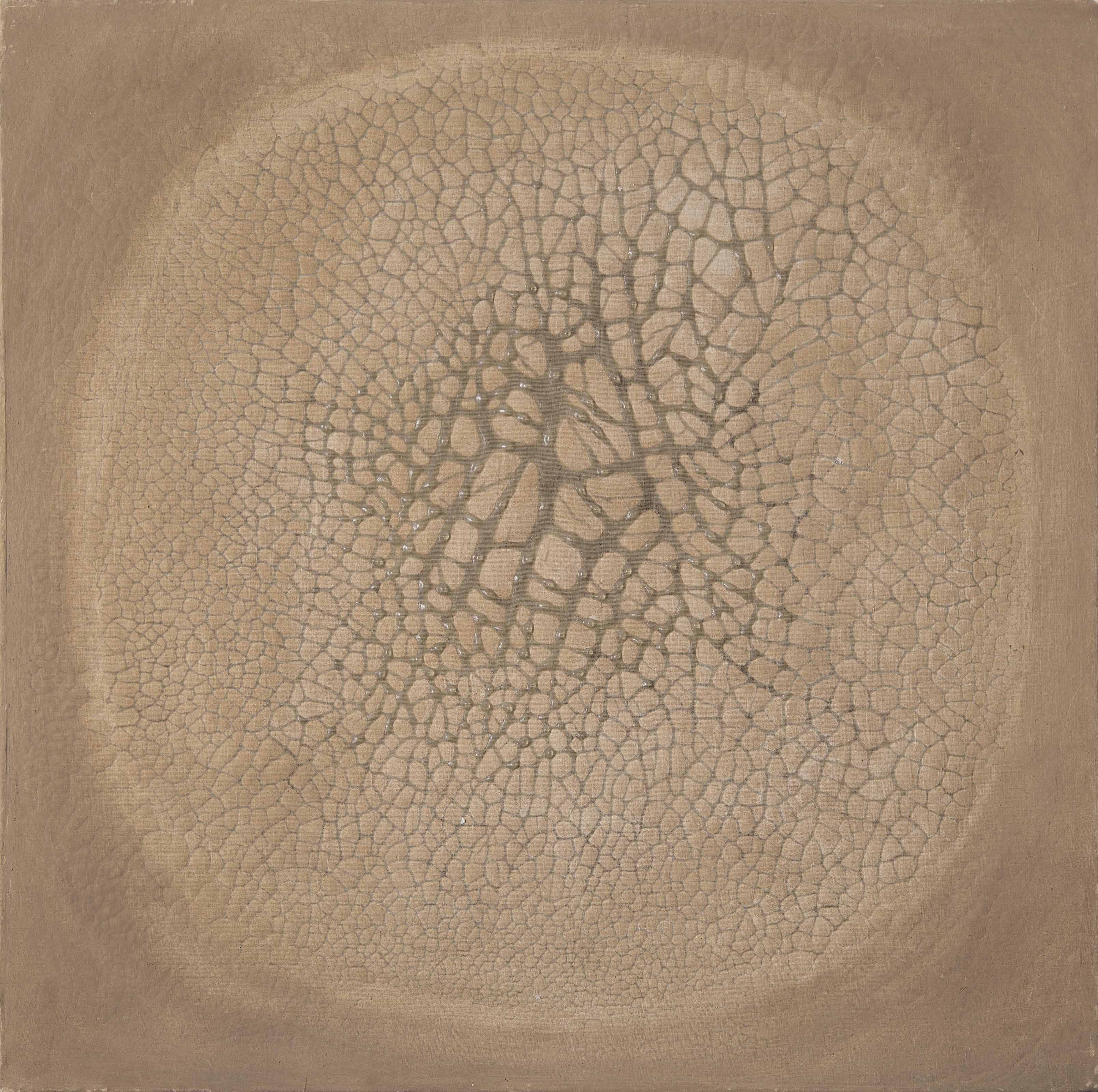