MADE FOR CHARLES GORDON AN EXCEPTIONAL 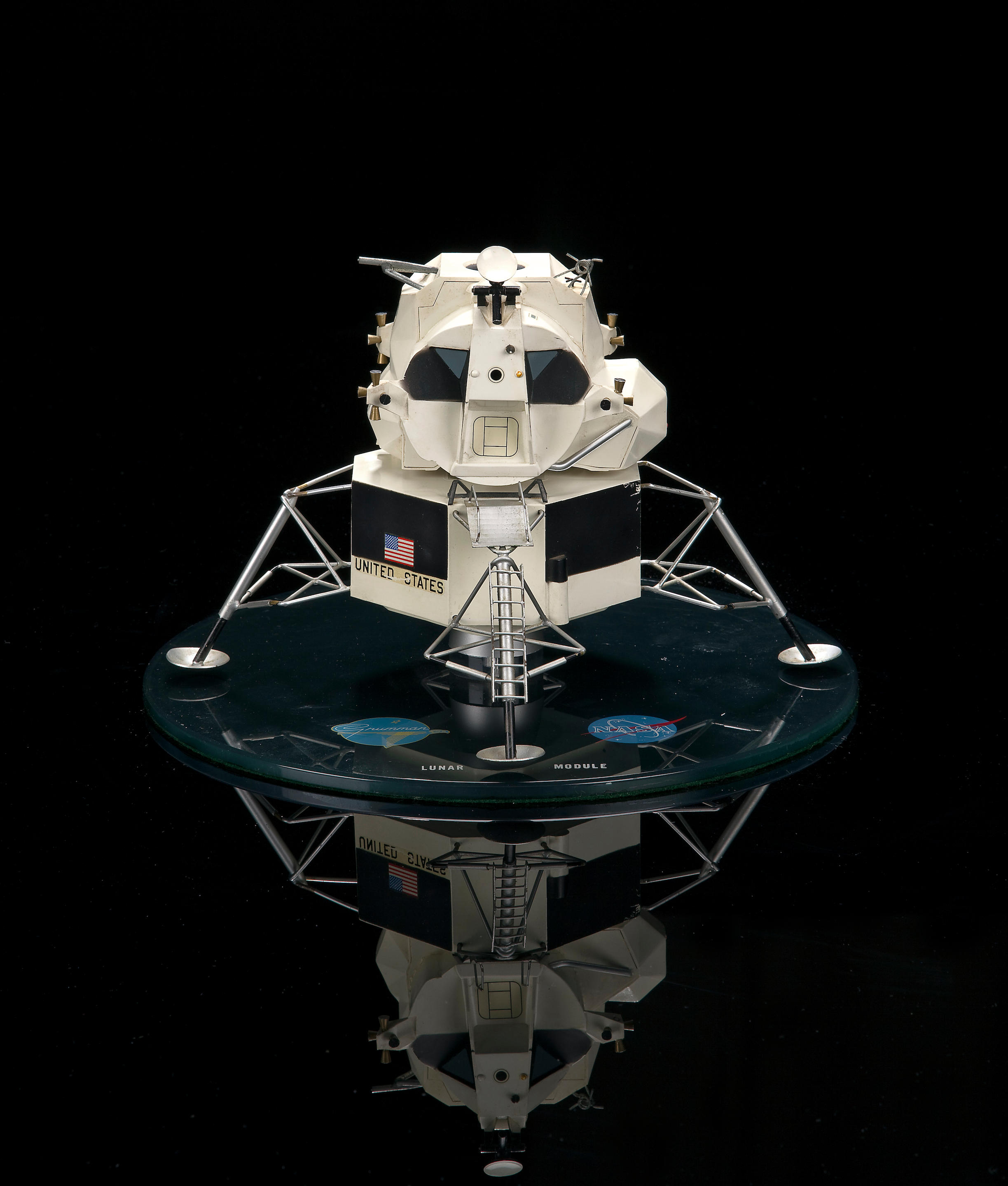 COETLOGON. ARCHIVE RELATING TO HIS SERVI 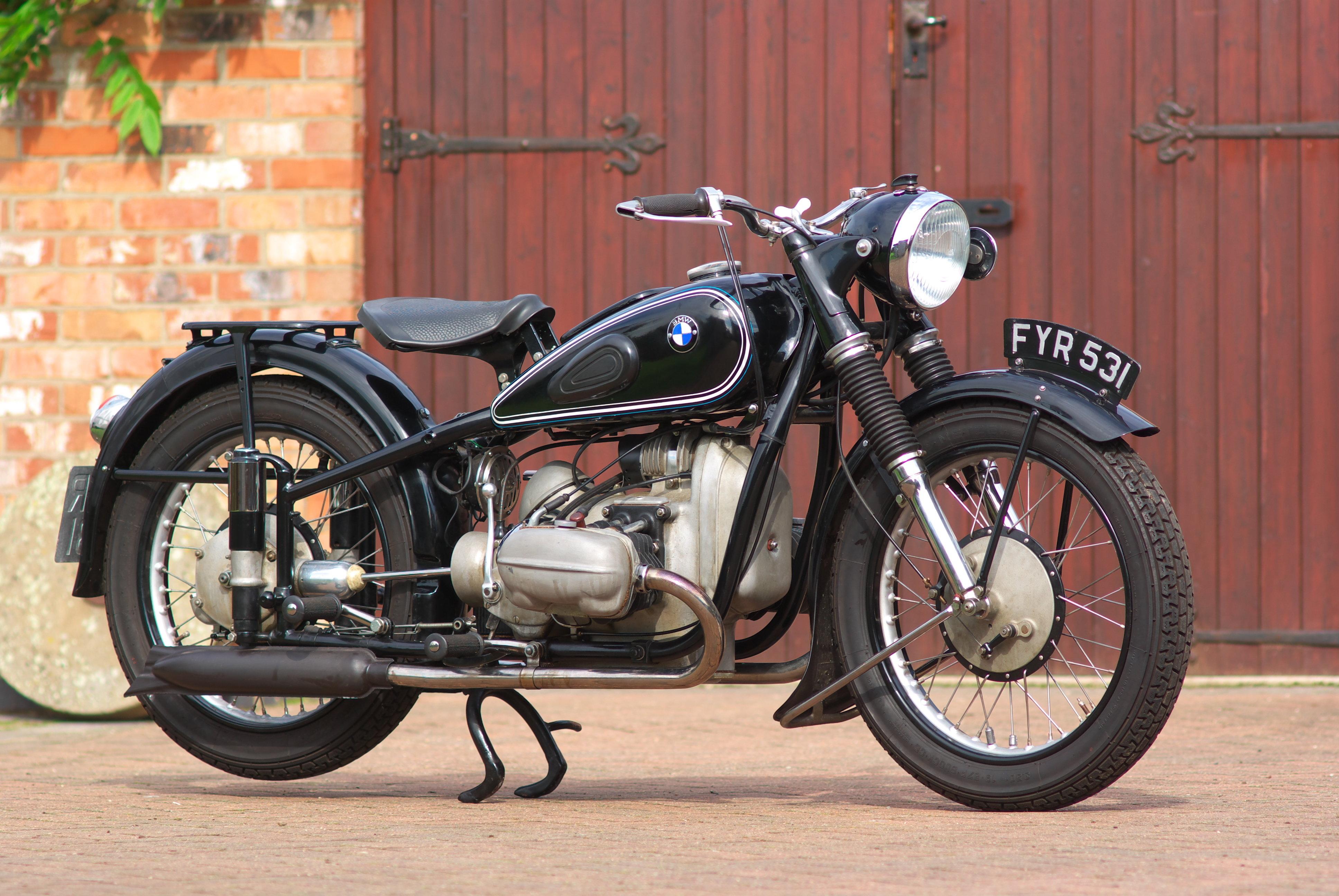 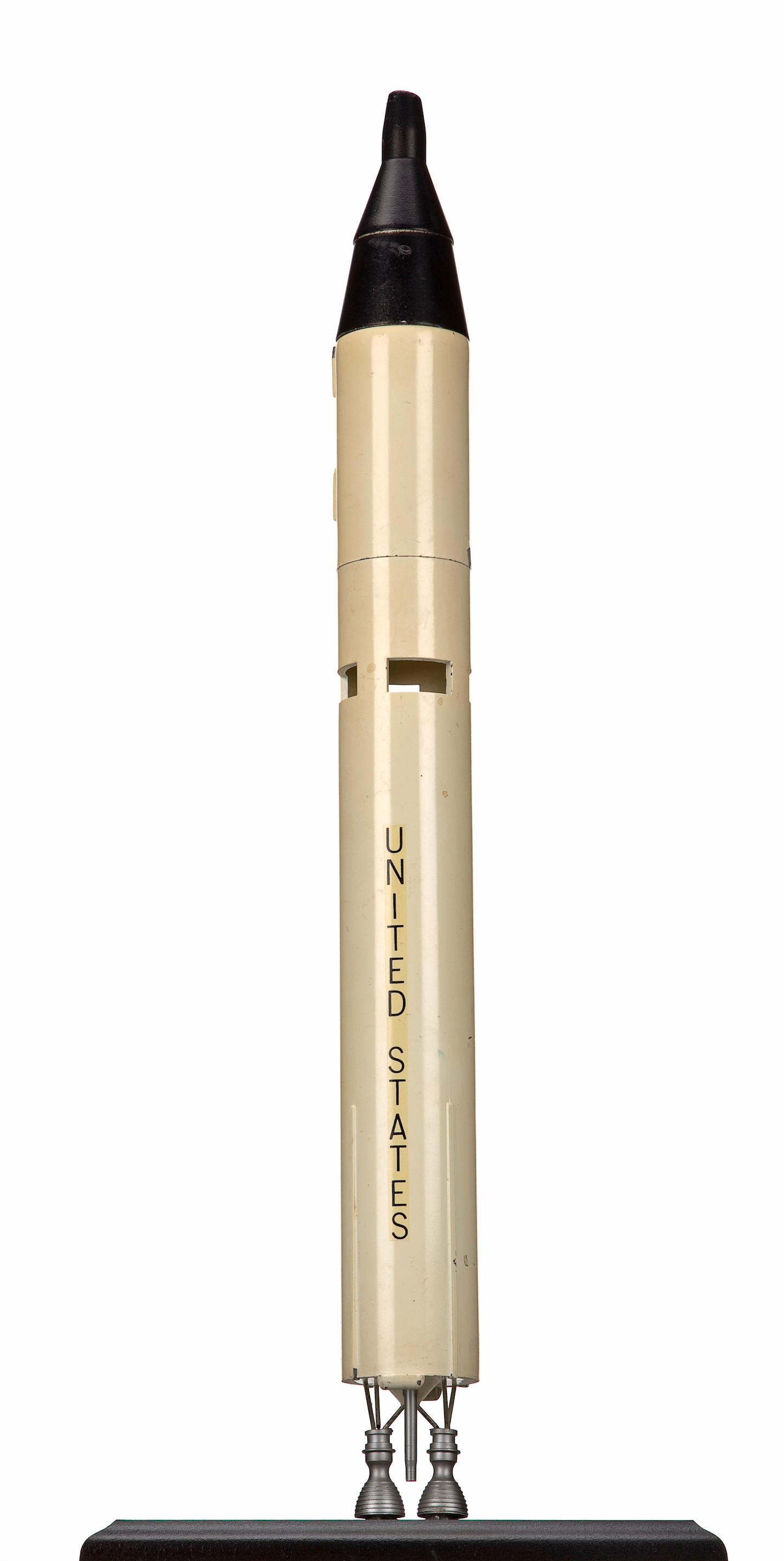