JOHNSTON, ALBERT SIDNEY, General, C.S.A. Letter signed ("A.S. Johnston Genl. CSA"), to [General John Cabell Breckinridge], "Monterey Road, 6 miles from Corinth, [Mississippi] 4 April [1862] 10:40 a.m.," 2 pages, 8vo, in pencil on blue paper, verso docketed by recipient: "Reached Monterey that night after a march through mud, bogs and rain, of twenty three miles." WRITTEN ONLY FOUR DAYS BEFORE HIS DEATH AT "BLOODY SHILOH" A fine letter ordering troop movements which would culminate in the costly battle of Shiloh, two days later, in which Johnston himself was mortally wounded. Johnston informs Breckinridge that "Genl Hardee and Genls Bragg and Polk are approaching position assigned to them as their destination for first days march which they will hold till reserve reaches Monterey [Tennessee]. It is desirable that this be done as soon as possible....On your arrival at Monterey immediately put your cavalry in such a manner as to hold the country under vigilant observation towards Hamburg. Having satisfied yourself that there is no enemy in force in the direction of Hamburg, move your command in... supporting distance from forces of Hardee and Bragg in front, say withing three miles of their rear...." Johnston and his forces had withdrawn from Nashville and on March 29th he took command of the combined Confederate forces at Corinth, Mississippi; known as the Army of the Mississippi; it consisted of four corps commanded by Leonidas Polk, Braxton Bragg, William Joseph Hardee and Breckinridge. The Confederate force, totalling 40,000 men, marched north from Corinth, and launched a surprise attack on Grant's Army encamped at Shiloh, on the morning of April 6. At about 2:30 that afternoon, Johnston fell, wounded in the leg and died shortly afterwards. Letters of Johnston, particularly of war date, are extremely rare. 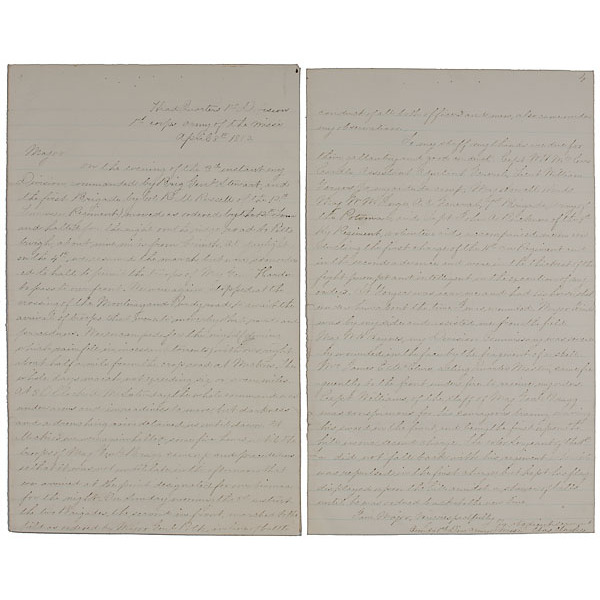 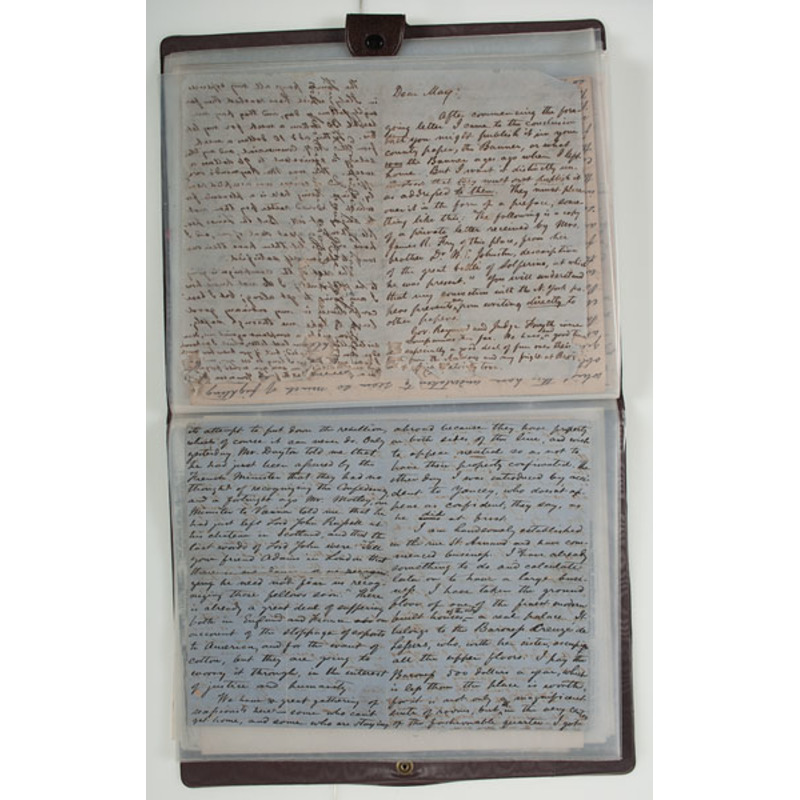 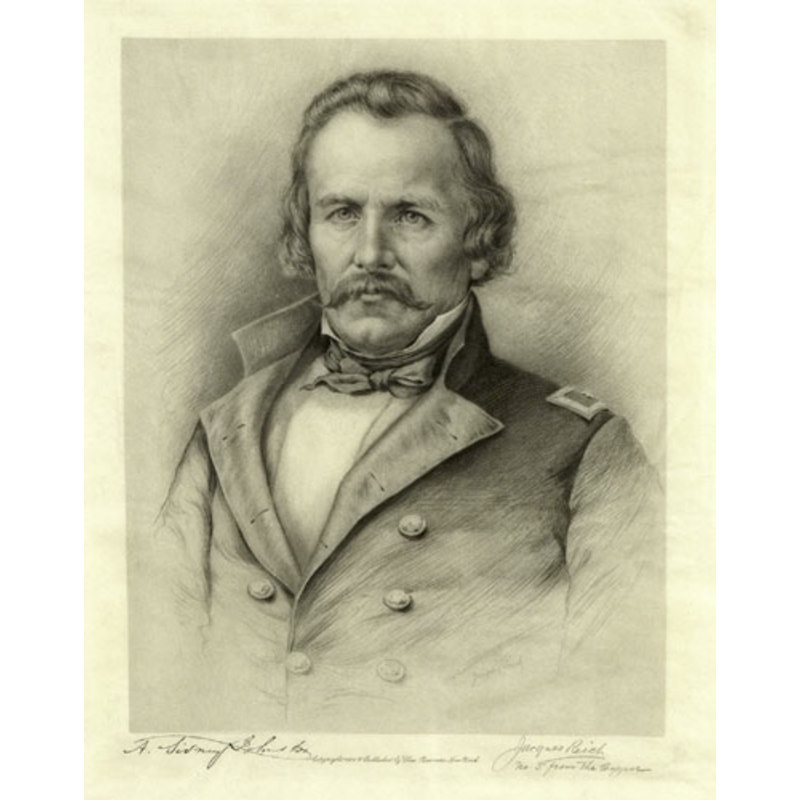 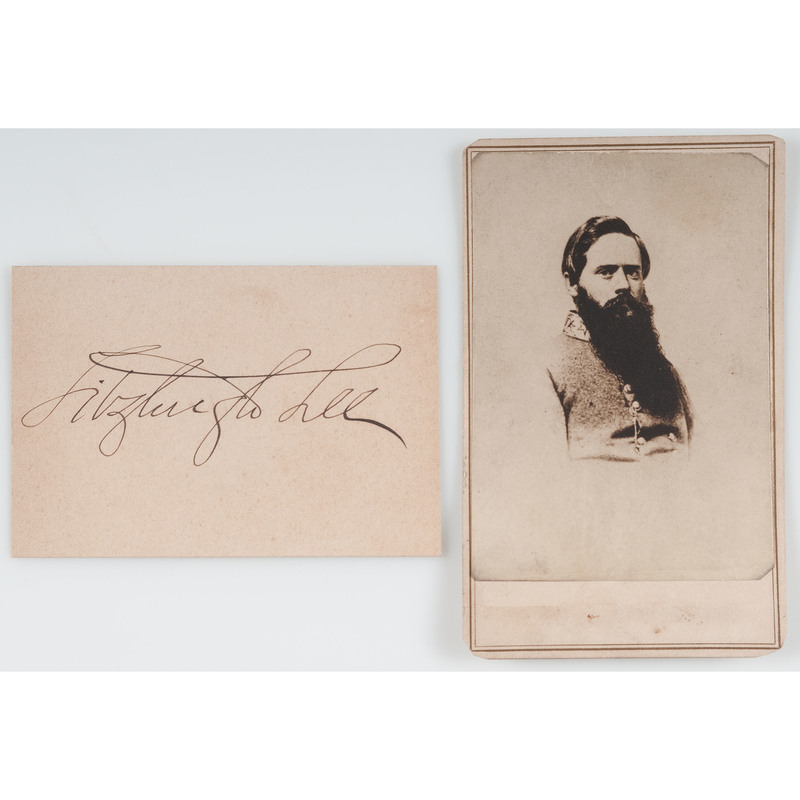 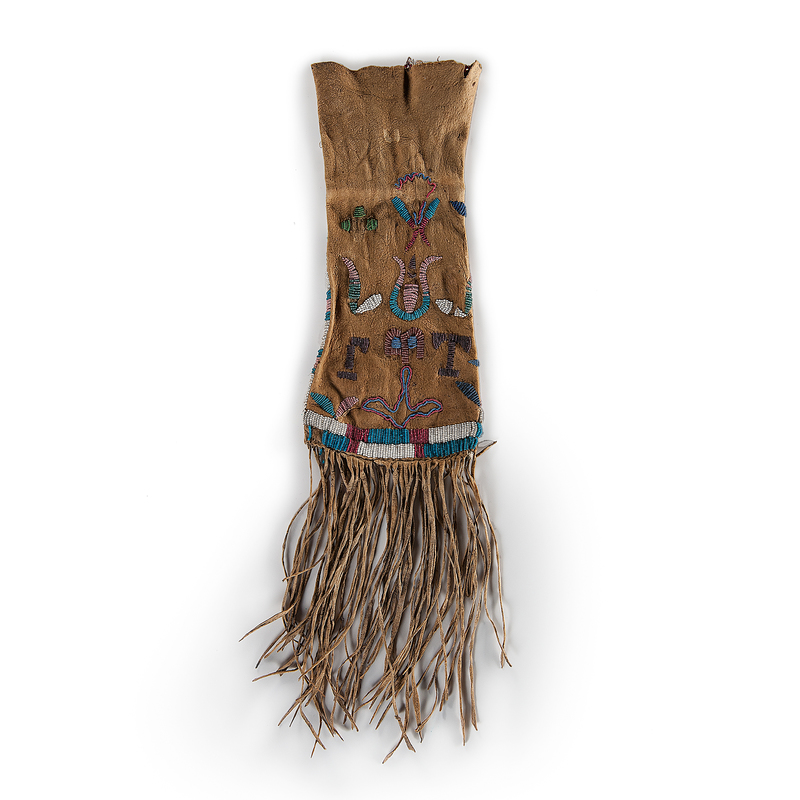 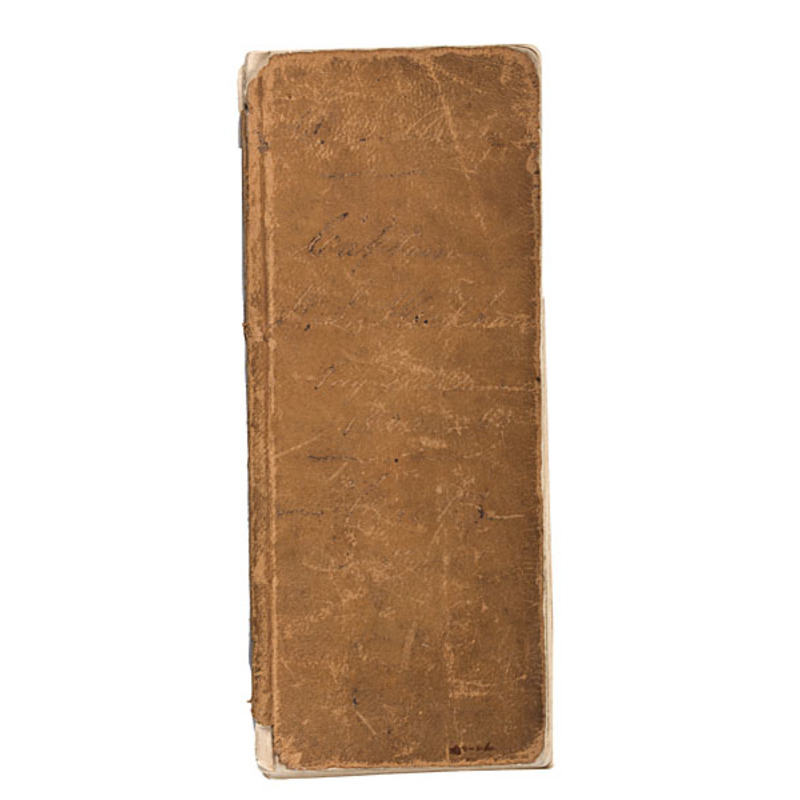