INTRODUCTION Archibald Sinclair ("Archie"), one of Winston Churchill's closest friends and his political colleague, presided with him over some of the most momentous events in world history. Educated at Eton and Sandhurst, Sinclair entered the 2nd Life Guards in 1910. His first meeting with Churchill is unrecorded, but as young men they played polo together and shared an enthusiasm for primitive aircraft -- both flew with the famous Graham White Flying School. Churchill, the slightly older of the two men both in years and demeanour, became Sinclair's "guiding light"; Churchill in turn valued Sinclair's advice and companionship, writing in The Second World War : "He [Sinclair] was my friend, and had been my second-in-command when in 1916 I commanded the 6th Royal Fusiliers at Ploegsteert ("Plug Street"), and personally longed to enter upon the great sphere of action I had reserved for him." This early co-operation set something of a precedent -- Churchill went on to appoint Sinclair to a series of political offices, first as his Personal Military Secretary at the War Office (1919-21), then as his Private Secretary at the Colonial Office (1921-2). In 1922 Sinclair entered Parliament as Liberal M.P. for Caithness and Sutherland, later becoming Liberal Chief Whip, Secretary of State for Scotland in the Coalition Government of the 1930s, and leader of the Liberal Party. It was in the period up to and including the Second World World War that Churchill and Sinclair worked together most closely, condemning the Munich agreement, urging an understanding with Russia and recognising the importance of establishing a Ministry of Supply. On May 10th 1940 Churchill became Prime Minister and immediately appointed Sinclair as his Secretary of State for Air, a position he held until the end of the wartime coalition. It was with "Archie" that Churchill, typically careless of his personal safety, watched an air raid from the cupola of the Annexe building of 10 Downing Street. Sinclair accepted a peerage in the first honours list of the post-war Churchill government and was created Viscount Thurso, of Ulbster, in 1952. His friendship with Churchill -- surely one of the most durable in modern politics -- lasted until the latter's death in 1965. CHURCHILL, Winston Spencer. For Free Trade , London, Arthur L. Humphreys, 1906, 8°, FIRST EDITION, half title, contemporary half morocco gilt, t.e.g. [Woods A9 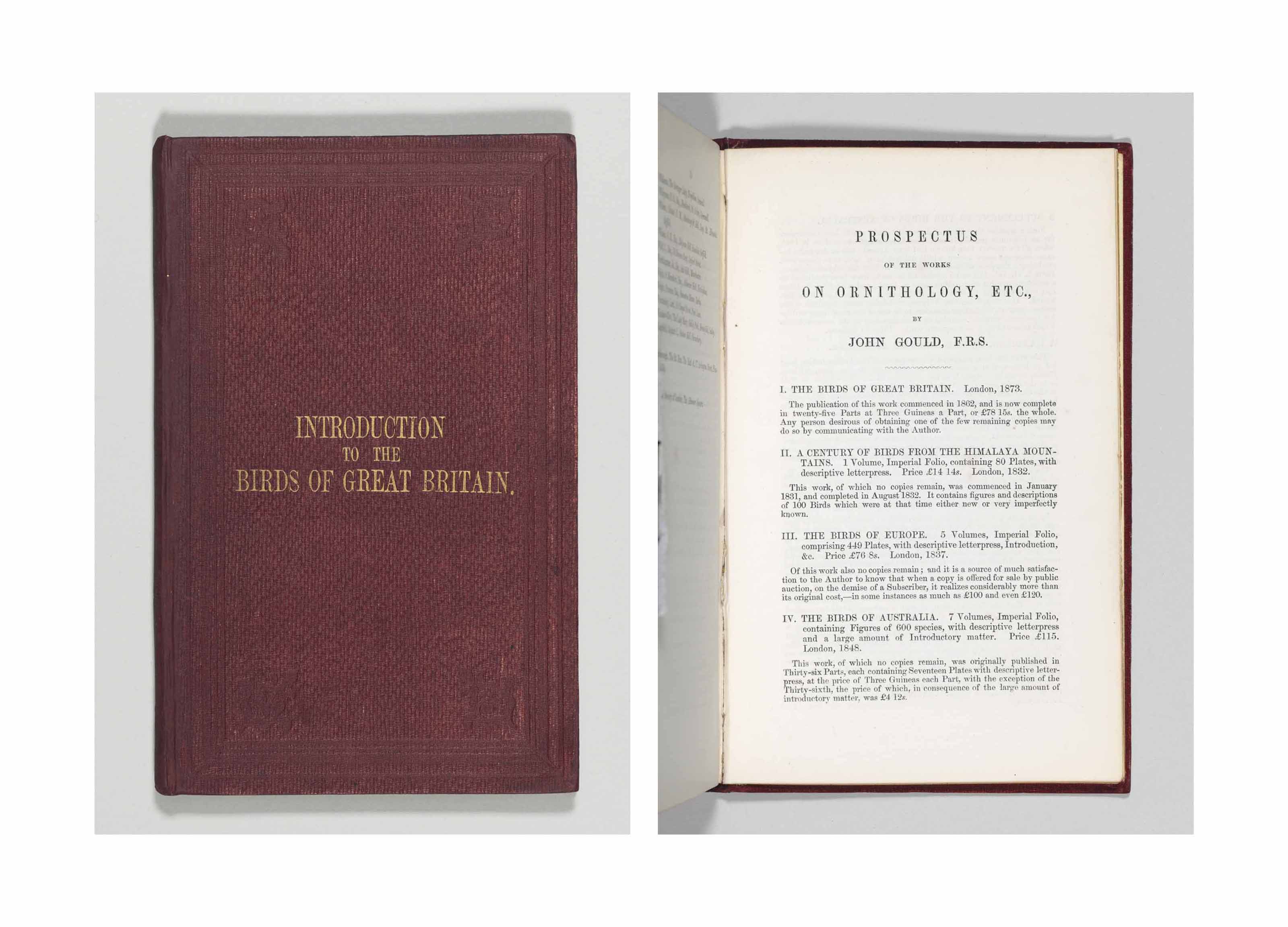 GOULD, John An Introduction to the Birds 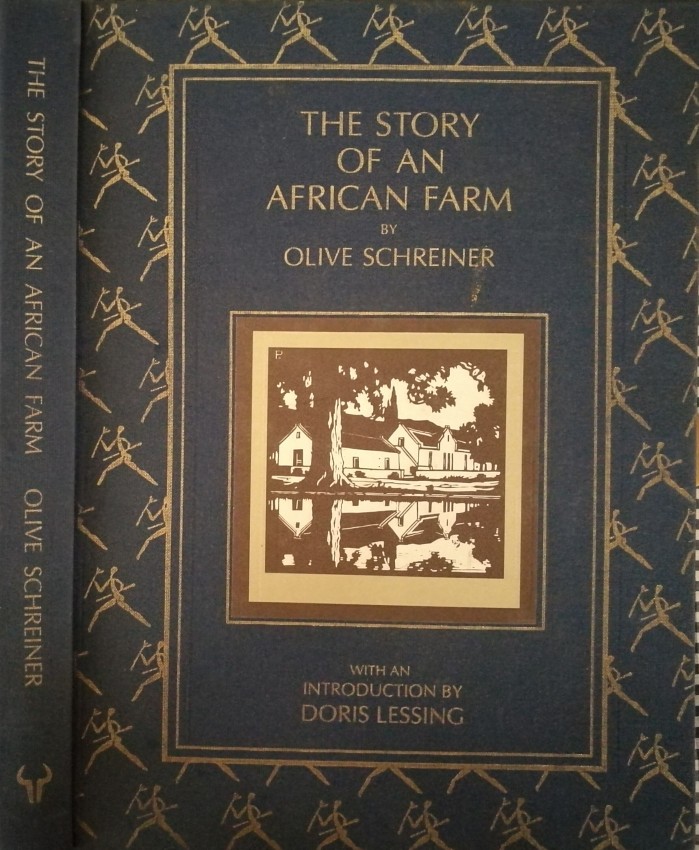 HEMINGWAY, Ernest. Typescript of his Int 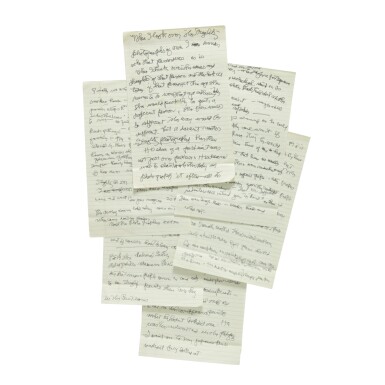