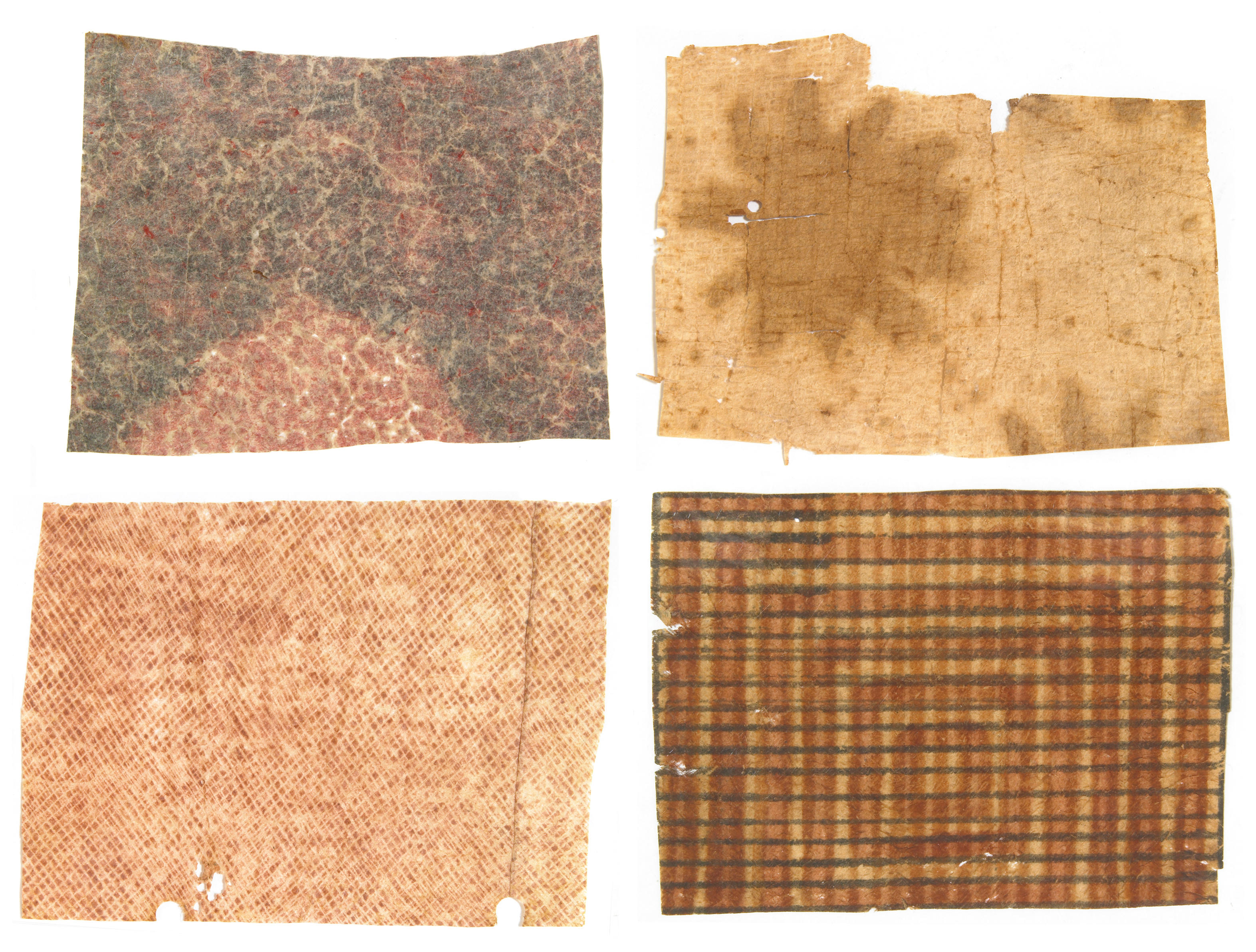 smallest approximately 3 x 4in (8 x 10cm); largest approximately 4 x 5in (10 x 10.3cm) an exceptional collection of 18th and 19th century specimens assembled by Julius Rodman (Forbes Cave, Hohokoa Gulch, Kawaihae, Hawai'i, ca. 1934; each in a protective plastic cover. Provenance: Julius Rodman, author of Kahuna Secret Sorcerers of Hawaii John Meigs, a well-known aloha shirt designer, San Patricio, New Mexico According to Kaeppler in Old Hawai'i (2008), "In Oceania, making cloth from the beaten bark reached its fullest bloom in the Hawaiian Islands. Cook, who stopped off in the islands on his third voyage around the world (1778), admired the craftsmanship and taste with which the Hawaiians designed their bark cloth: ...in colouring or staining it, the people of Atovi (Kauai) display a superiority of taste, by the endless variation of figures which they execute. One would suppose, on seeing a number of their pieces, that they had borrowed their patterns from some mercer's shop, in which the most elegant productions of China and Europe are collected; besides some original patterns of their own. Their colours, indeed, except the red, are not very bright; but the regularity of the figures and stripes is truly suprising; for, as far as we knew, they have nothing like stamps or prints, to make the impressions." (A voyage to the Pacific Ocean performed under the direction of Captains Cook, Clerke, etc. London 1785. p. 237.)

AN IMPORTANT COLLECTION OF TWENTY ENAMEL

AN IMPORTANT COLLECTION OF TWENTY-SEVEN

An important collection of twenty-one Ze

IMPORTANT COLLECTION OF DIARIES (SOME AU 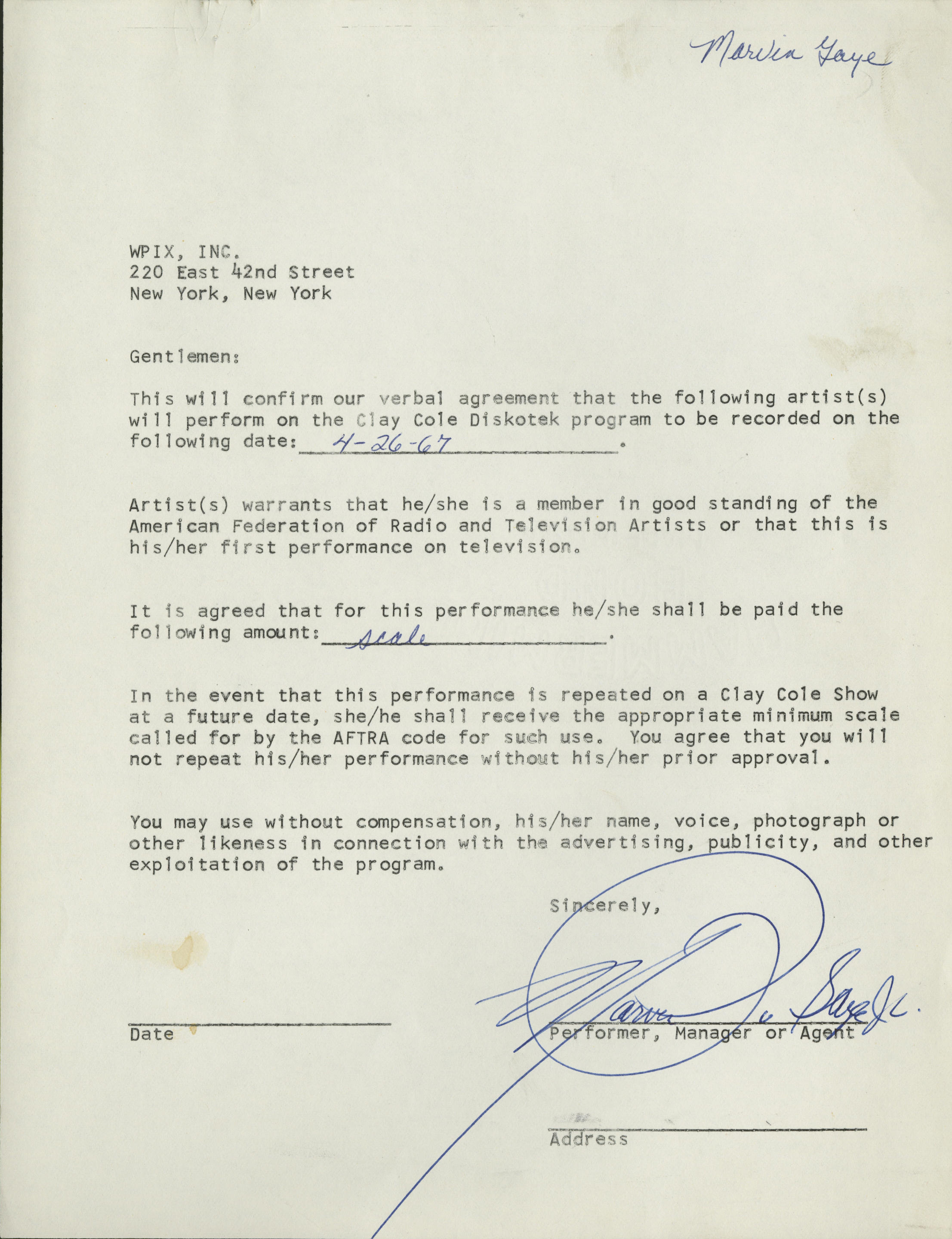 An important collection of twenty-seven 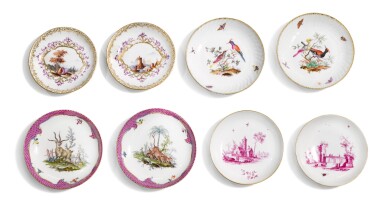 A collection of twenty-three various por

H. MATISSE, IMPORTANT COLLECTION OF 29 A

Important Collection of Letters and Phot 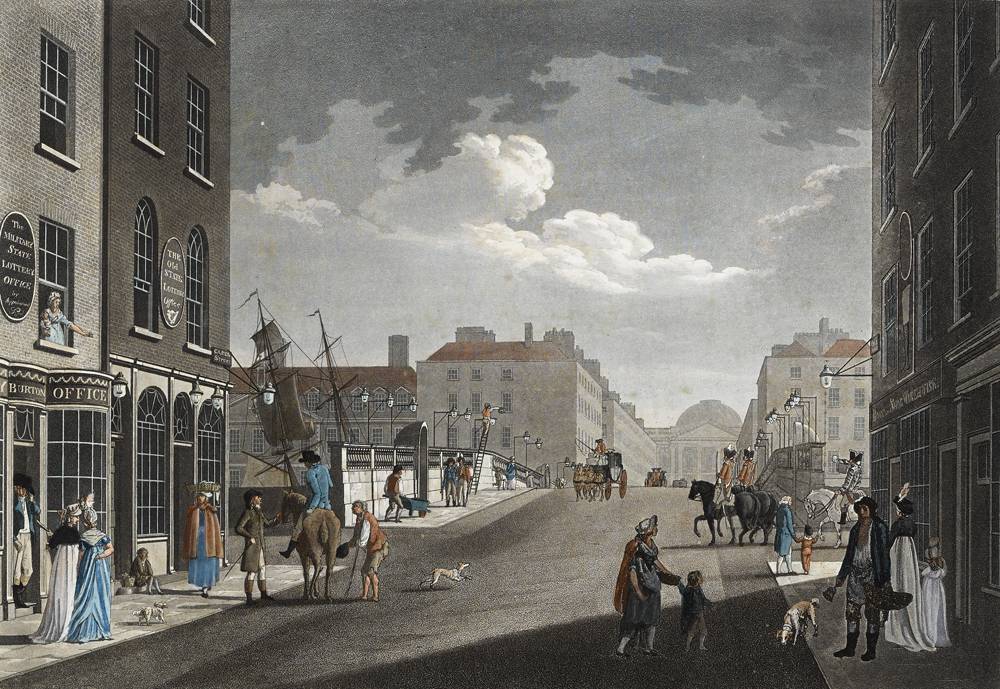 A PICTURESQUE AND DESCRIPTIVE VIEW OF TH EDWARDS, JONATHAN A large collection of

A COLLECTION OF EDO- AND MEIJI-PERIOD PR 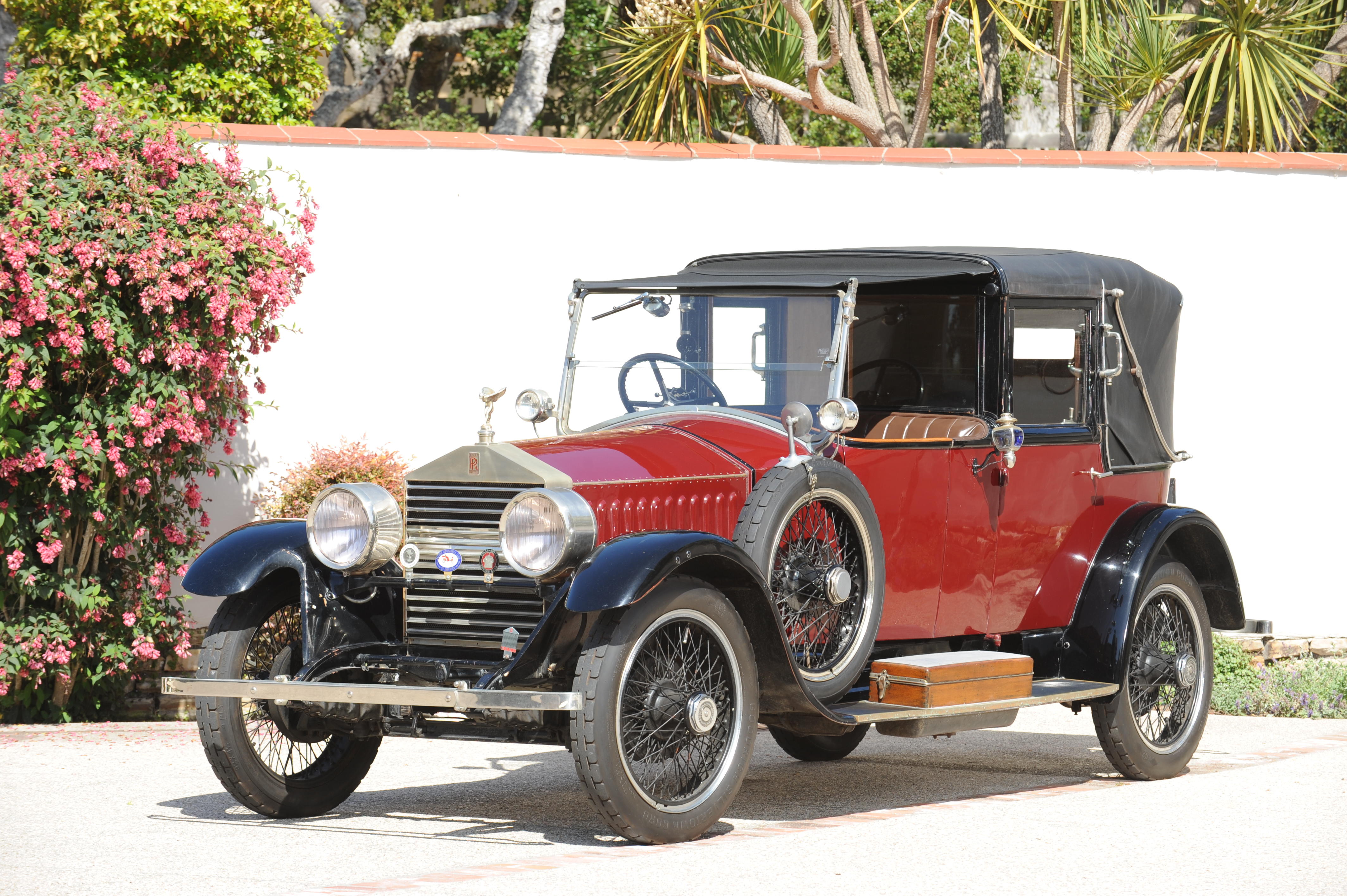 From the collection of the late Sam Garr