Howard, George, The Earl of Carlisle, 1843-1911, British, The Oval House, Algiers. 10.25 x 14 ins., (26 x 30.5 cms.), Water Colour, Label Verso: The New Gallery, 'The Oval House Algiers', Earl of Carlisle, Summer Exhibition 1894. Provenance: The painting was bought by Lady Tweedsmuir at the Summer Exhibition in 1894 and kept as part of her collection. When the vendor married Lady Tweedsmuir's grandson, she gave the painting to the vendor as a present, because she was 'interested in art'. The vendor is a well known artist. It is marvellous to think that we know where the painting has been since 1894 and has never been seen on the market. George Howard was trained as a painter and became part of the Pre-Raphaelite circle, being especially friendly with Burne-Jones. He always viewed himself as an artist first and aristocrat second. George's rigorous training with Alphonse Legros and his association with the Pre-Raphaelites developed a natural emphasis on close observation, fine detail and vivid colouring. He inherited his artistic talent from his mother, Mary Peake, who sadly died at his birth. He was nonetheless brought up in a very happy family. He inherited the title, Earl of Carlisle, when his uncle died without any heirs. He then lived in London in a house designed by Philip Webb at 1 Palace Green, the architect much used by the Pre-Raphaelites, and became their patron. Webb's most famous building was Brampton church with wonderful stained glass designed by Burne-Jones. In the early 1890s Howard travelled around the Middle East and India, hence the painting, The Oval House. Howard's title and generosity to other painters has often hidden his undoubted skill as an artist. Alison Brisby writes, ''Howard visited Algeria between October 1892 and February 1893. He travelled with his daughter, Cecilia Roberts, her husband Charles and his sister, Maude. By the end of the nineteenth century Algiers had become a popular winter destination for European travellers with its mild and reputedly healthy climate making it particularly attractive to those in poor health or convalescing. Cecilia was recovering from the loss of her first child and was in poor health, and Maude seemed 'weak and & tired' {Castle Howard Archive Ref: J22/22, Oct 30 1892}; even Howard was troubled by 'little touches of my old malaria' {Castle Howard Archive Ref: J22/22 Dec 8 1892}. Howard found inspiration in the plentiful and lush gardens in and around Mustapha Superieur, a popular British destination. On arrival he wrote '... I have hardly seen the capabilities of the place for painting yet, the subjects are very like the Riviera ...' {Castle Howard Archive Ref: J22/22, Oct 28 1892} Howard even looked at buying a house in Algeria. There are several known paintings surviving from Howard's time in Algiers, two were recently displayed at the George Howard exhibition in Carlisle - one of which is in the permanent collection of Birmingham Art Gallery.'' Alison Brisby was the curator of the George Howard exhibition at Tullie House and is the expert on Howard's paintings. 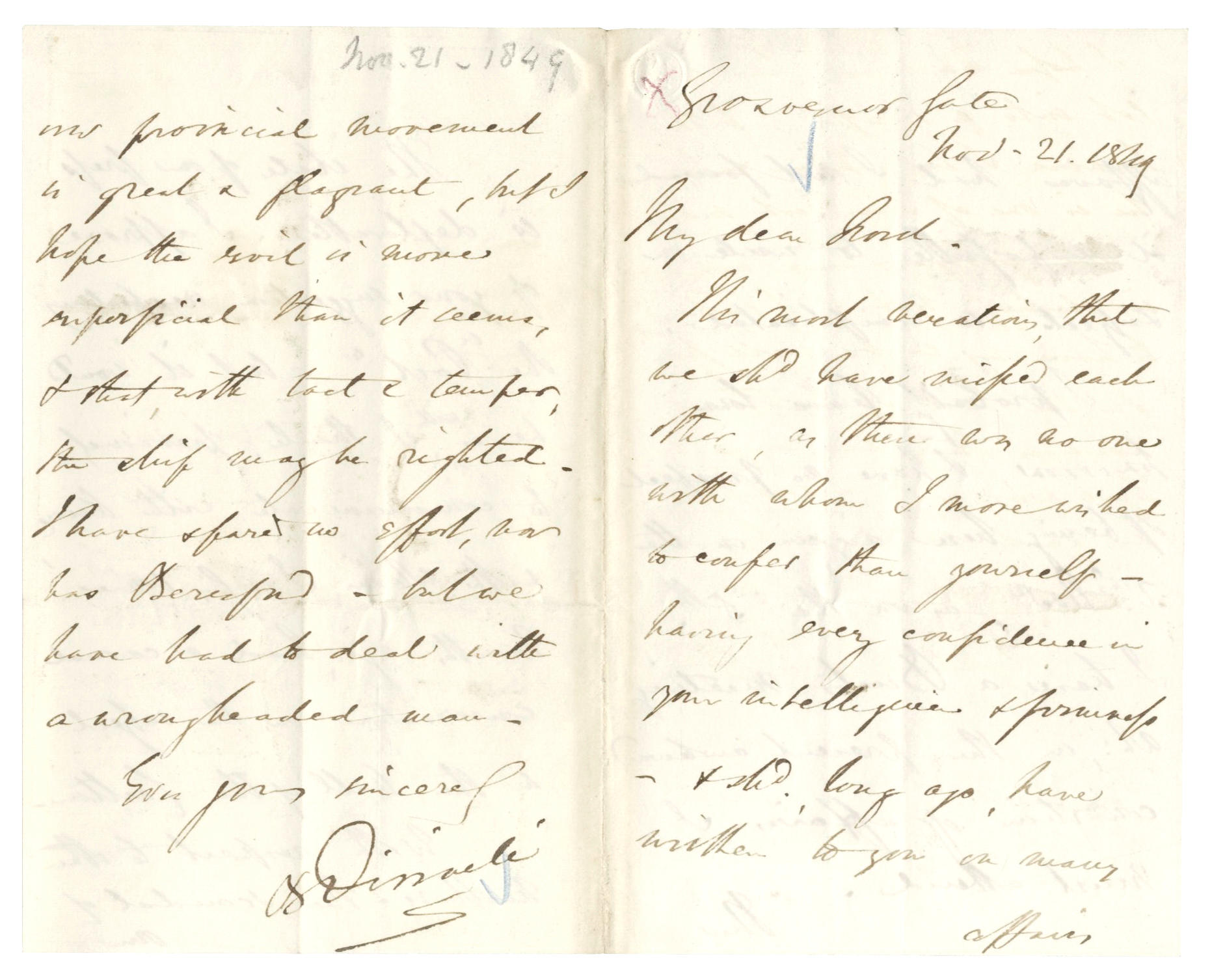 HERALDRY] -- ARMS OF THE KNIGHTS OF THE 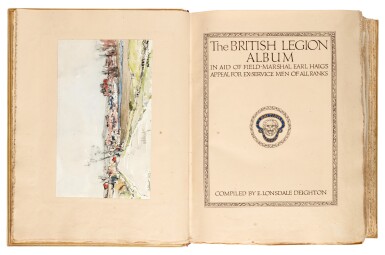 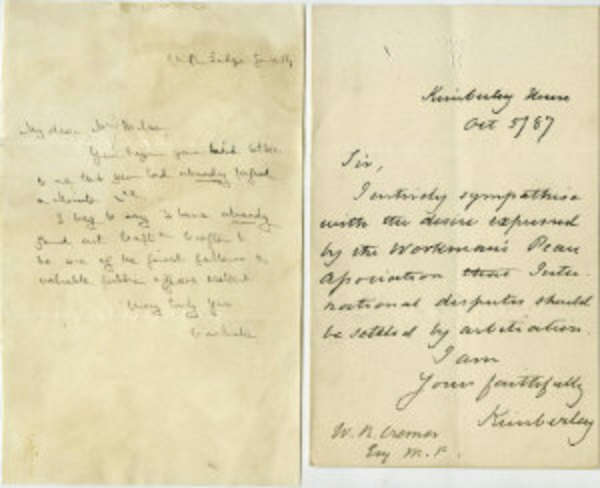