HEWITT, John (1807-1878). Autograph manuscript 'Journal of a Tour thro' Belgium in the summer of 1839', 26 June-8 July 1839 , an account of Hewitt's short tour of Belgium with his friend J.P.Dyott, through Ostend-Bruges-Ghent-Mecklin-Brussels and Antwerp, the tour particularly unusual in that the travellers were conveyed entirely by steam, both across the Channel and on the Belgian railways, then in their infancy, written in a neat hand, 28 pages, the text illustrated with 3 pen and ink sketches and one engraved view, manuscript title with mounted pen and ink sketch of the Old Spanish Houses at Ghent, with frontispiece sketch facing, the text interleaved with 50 leaves illustrated with 19 pen and ink sketches,and 40 engraved and woodcut plates, cards, bills and ephemera, bound in an album, contemporary half calf, sympathetically rebacked, 4to. A fascinating account of his tour through Belgium by the distinguished antiquary John Hewitt He recounts the various costs of rail travel, problems of soot in the eye! Hewitt's enjoyment of the unorthodox is well seen in his record of the remarkably wide range of experiences on the tour, far beyond the usual round of tourist amusements; they visit the races at Ghent and have a close encounter with two card sharps, visit the music hall as well as as a variety of cheaper inns (at one of which they found themselves on the street after a blazing row with their fat hostess). The two travellers had intended their tour to continue around Holland, but they ran out of stamina at Antwerp and returned to London. The album is made up with a frontispiece and title in a form as if intended for publication, indeed the clarity and detail of the sketches are appropriate for engraving. Later in his life Hewitt published numerous works on topography, antiquaries and armour, and moved in literary circles. 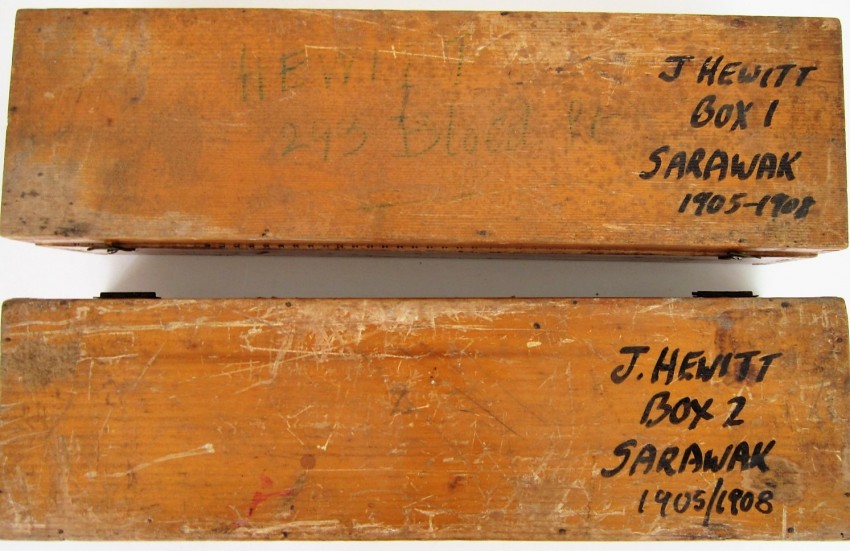