Henri Adolphe Laissement (French, 1854-1921) Au Salon des Artistes Français en 1911 signed 'H. Laissement' (lower right) oil on canvas 125 x 178.5cm (49 3/16 x 70 1/4in). Fußnoten Provenance Private collection, Paris. Exhibited Paris, Salon des Artistes Français, 1912, no. 1022. Literature Fae Brauer, Rivals and conspirators: The Paris salons and the modern art centre, Newcastle-upon-tyne, 2014 (illustrated p. 349). The present lot- surely the magnum opus of an artist better known for painting elegant interiors with cardinals and noblemen in the tradition of Landini and Brunery- offers a wonderful portrayal of Parisian society during the latter years of La Belle Époque. Exhibited at the Salon des Artistes Français in 1912 and depicting at its centre a scene from the previous years' exhibition, the painting also provides an interesting commentary on the status of the Salon within French society. While it slowly recovered from the social, structural and financial upheavals of the Commune of 1871, Paris remained an important artistic centre. The first Impressionists exhibition had taken place as early at 1874, and both Cubism and Fauvism were movements developed and practiced by artists based in the city. The Paris Salon, for generations a forum for the artistic elite, lost its official government sponsorship in 1881, when the Third Republic withdrew State approval, wherein the Société des Artistes Français took over the running of the annual exhibition. Various secessions from the Salon came about during this time: the Société des Artistes Indépendants was formed in 1884; the Société Nationale des Beaux-Arts- originally formed in 1862, and often referred to as the 'Nationale'- was revived in 1890 in response to Bouguereau's attempt to make the Salon des Artistes Français a forum for young, less well-known artists; and in 1903, the Salon d'Automne was created, in reaction to the perceived conservatism of the Salon. 1911 was a revolutionary year for the Parisian art scene, with the scandal caused by a group of works shown at the Salon des Indépendants and at the Salon d'Automne. These forums provided the largest gathering thus far of a group of artists- such as Metzinger, Gleizes, Le Fauconnier, Delaunay, Léger, Laurencin, Villon, Duchamp and Picabia- whose style was derided by the art critic Louis Vauxcelles as 'cubic oddities', giving rise to the term 'Cubism', a word intended as a derogatory description of the techniques employed by the group. In 1912, with Le Fauconnier, Gleizes and Léger forming the core of the hanging committee of the Salon des Indépendants, the Cubists were given even greater exposure, their works placed centre stage in the common hall. The Salon d'Automne followed suit, with the Cubists grouped together in Salle XI (fig 1). The polemic against this group in some quarters was severe, with Franz Jourdian, the founder of the Society, even accused of a lack of patriotism for allowing works by foreign painters to be exhibited. Writing a few years later, Gleizes noted that 'Never had the critics been so violent as they were at that time. From which it became clear that these paintings...appeared as a threat to an order that everyone thought had been established forever'1. In an attempt to appease the more traditional critics, Jourdain even organised an exhibition of over 200 19th century portraits as part of the Salon d'Automne for that year, although this rather backfired, as spectators had to pass through the Salle XI to access the exhibition, Gleizes observing that the Cubist room was packed, while no one paid attention to the portrait room.2 In contrast to the controversial art-historical developments taking place at the Independents and Autumn salons, the Salon des Artistes Français -where the present lot was shown in 1912- still retained its status as the most prestigious and potentially lucrative of the Paris exhibition spaces. As Fae Brauer observes: 'Despite constant rivalry with the other salons and de 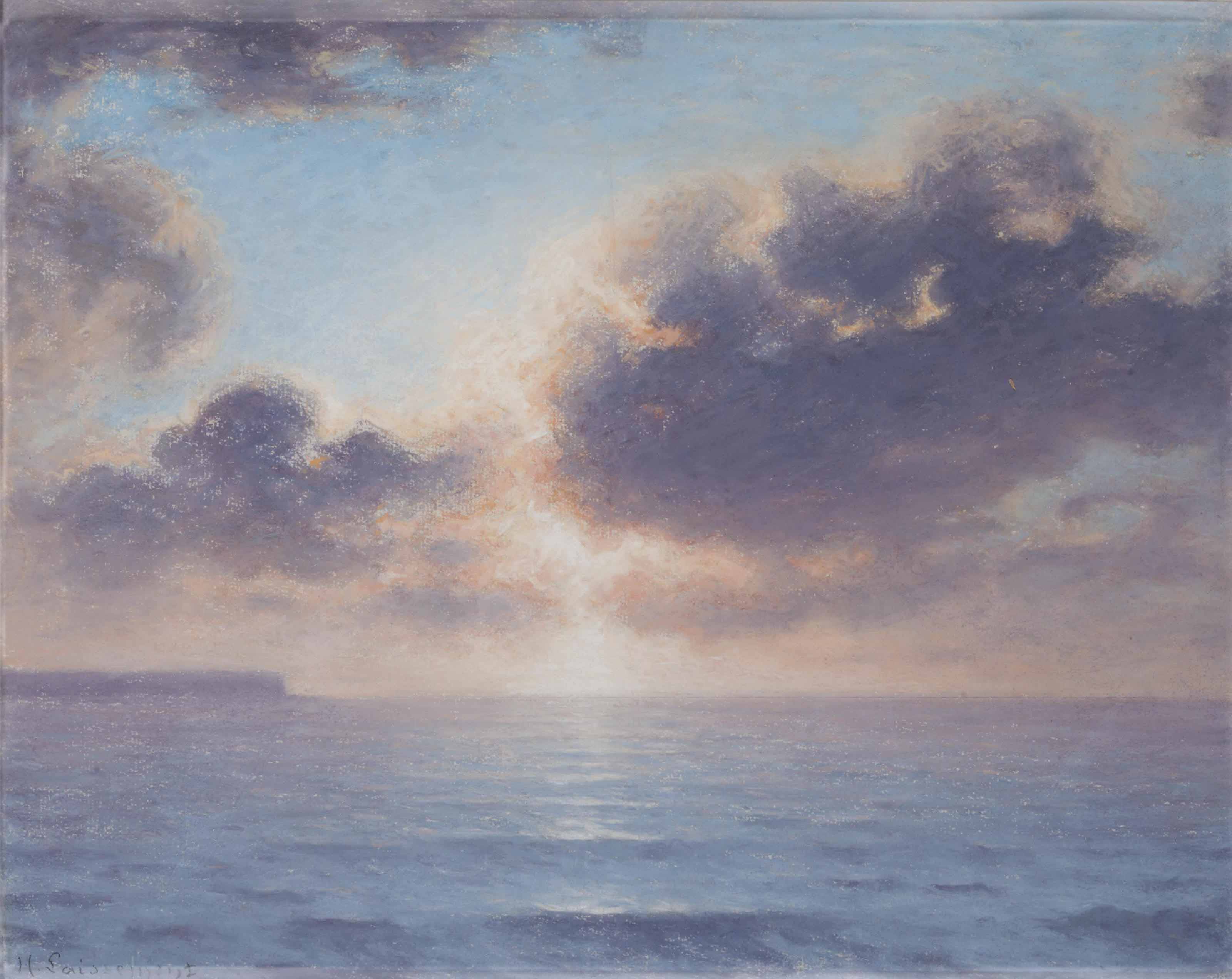 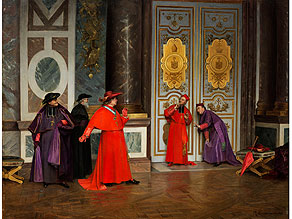 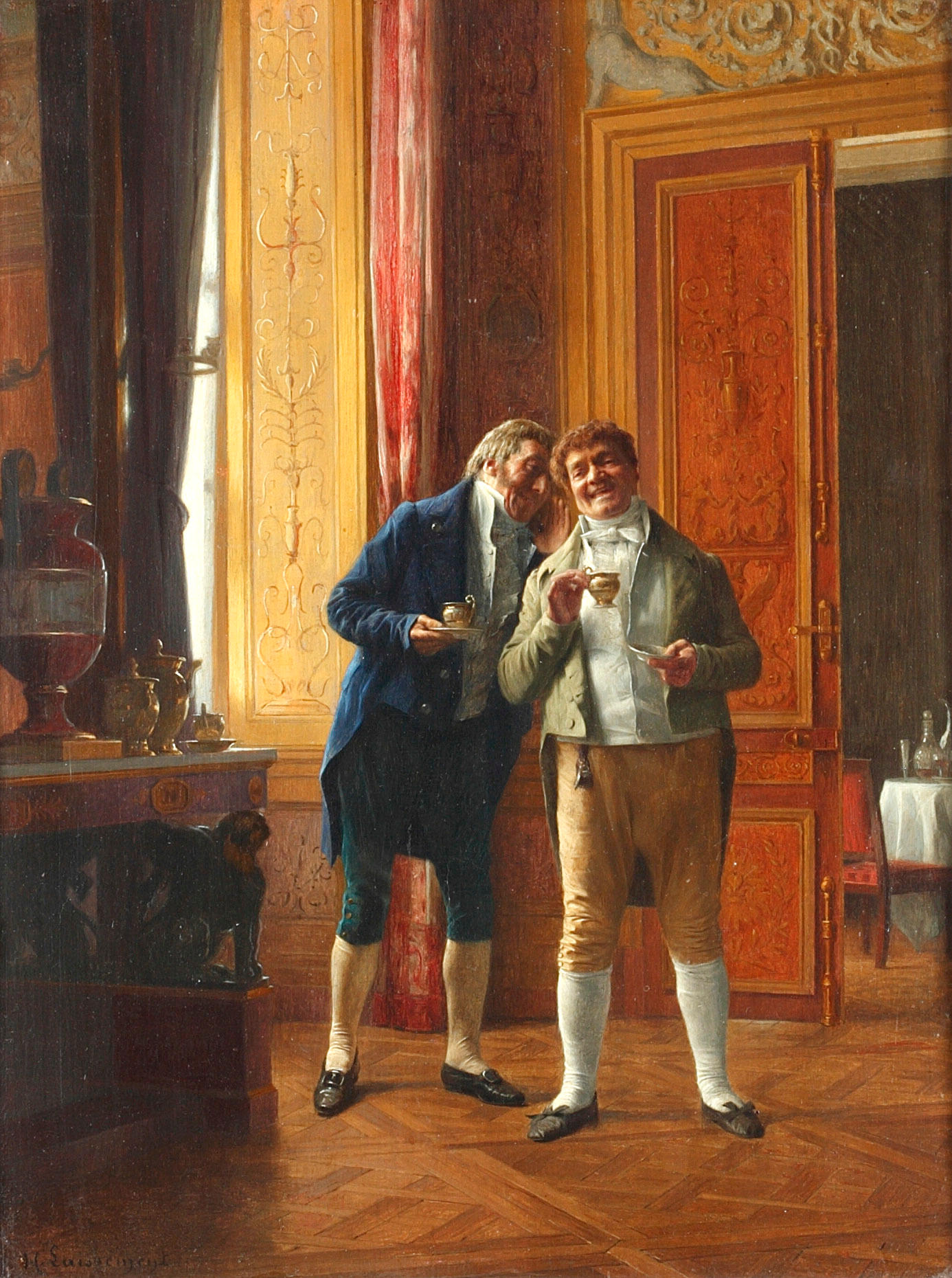 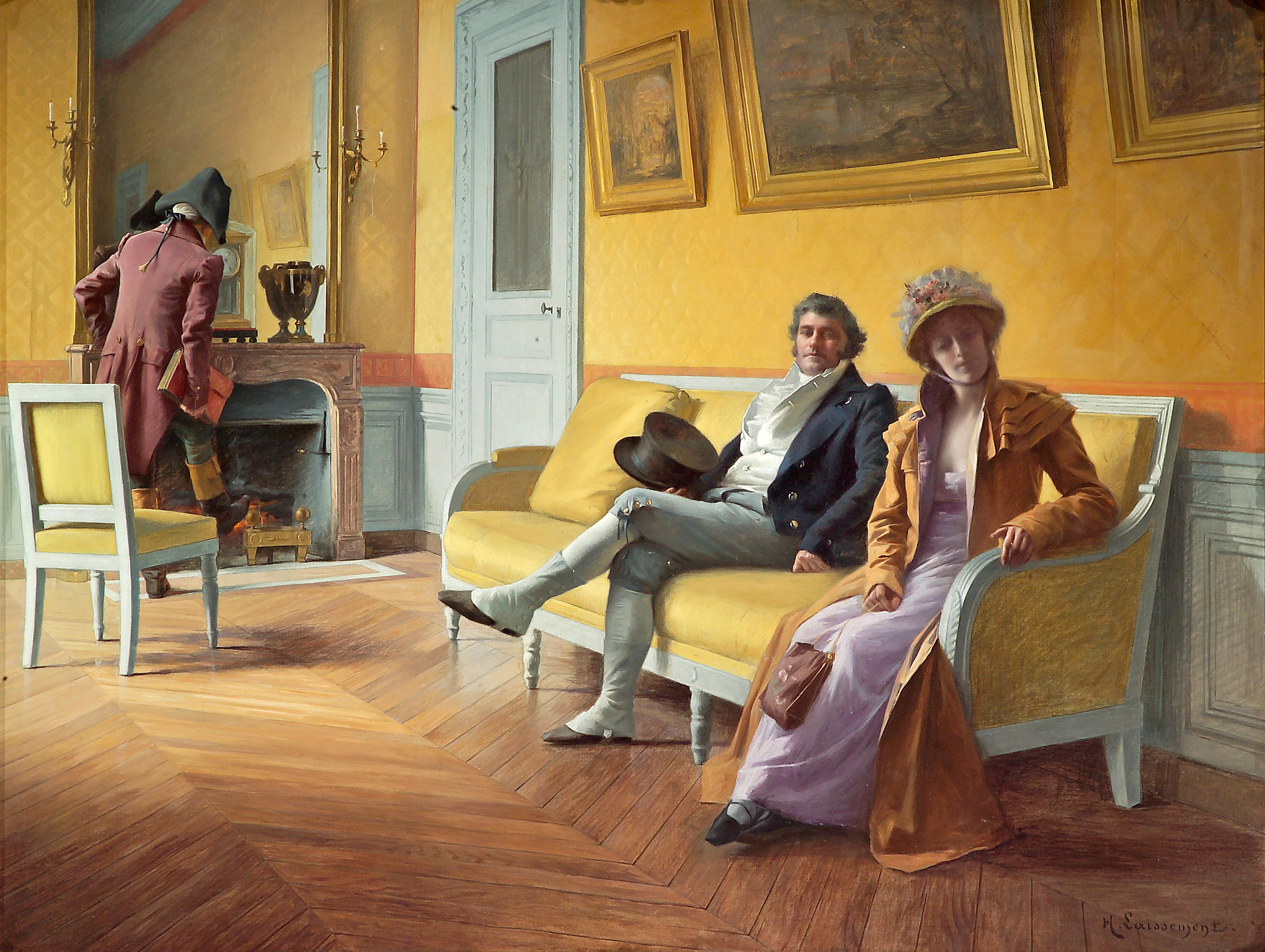