Handwritten Volume, Compilation of Compositions of the Arizal’s Kabbalah, from the Teachings of Rabbi Israel Sarug – with an Unknown Kabbalistic Composition – Krakow, 1650 – Manuscript Which Belonged to the Chatam Sofer, with Glosses in his Handwriti...

Handwritten volume, compilation of compositions of the Arizal's kabbalah, with teachings of R. Israel Sarug, including an unknown composition. [Krakow], 1650. This manuscript belonged to the Chatam Sofer, who studied it and added several glosses in his own handwriting. Thick volume, in ancient Ashkenazi script. A large compilation of compositions of the Arizal's kabbalistic teachings, including compositions of Rabbi Chaim Vital, of Rabbi Israel Sarug and other works from his Beit Midrash in Italy. The scribe concluded copying the manuscript in 1650 as appears in the colophon on the last page in which he details the compositions which compose the manuscript: "I have concluded writing this sacred book…all according to the Arizal's kabbalah…phenomenal secrets…on Monday Beha'alotcha in 1650…". Apparently, the scribe signed his name but later, the part with his signature was cut off by one of the owners and the name of the scribe was lost. On leaves 135-154 is a composition on the four expressions of redemption, which the scribe in the colophon refers to as "explanation of the article and the matter of Ya'akov with the ladder". According to the expert R. Yosef Avivi, this homily is unknown from any other manuscript. The scribe of the manuscript added many marginalia with content attesting to his extensive kabbalistic knowledge. He corrects the text and compares it to another manuscript in his possession from which he copied the compositions. On pages 22/b, 23/a, 68/a and 96/b are notes by "A.K" - R. Alexander Katz of Frankfurt, disciple of R. Israel Sarug [during his stay in Frankfurt]. The glosses starting with the letters "A.K." verify that this compilation was from the teachings of R. Israel Sarug, passed on to R. Alexander Katz (for further information see: Avivi, Kabbalat HaAri, from p. 433). On page 45/b is a notation on the text itself, beginning with "It seems to me, Avraham", evidently written by the scribe who copied the manuscript. Ashkenazi kabbalists took an important part in editing the Arizal's writings as shown by Avivi (in his book Kabbalat HaAri, ibid). In a letter from Eretz Israel, the Shla writes to R. Shmuel son or R. Meshulam Rabbi of Przemyśl, in response to his request to send him a copy of the Arizal's writings, that "my mechutan, R. Alexander Katz… of Frankfurt" possesses many manuscripts and he notes that "he has in his possession all the homilies which exist in Eretz Israel". In the 17th century, Krakow was a kabbalistic stronghold, residence of venerable kabbalists including R. Natan Neta Shapira, author of Megale Amukot and R. Yoel Sirkis, author of Bayit Chadash [the Bach]. In 1650, the year in which this manuscript was written, R. Meir Poppers lived in Krakow and edited the well-known books Derech Etz Chaim, Pri Etz Chaim and Nof Etz Chaim. According to the opinion of R. Yosef Avivi, the handwriting of this manuscript is very similar to manuscripts copied in Krakow at that time and apparently was also copied there. On the front flyleaf is an ancient signature: "Moshe Ya'akov son of R. Kopil son of R. Hirsh". Under that signature is a signature of R. Shimon Sofer Rabbi of Erlau, author of Hitorerut Teshuva, which was signed during the year of mourning for his father, author of Ktav Sofer. On the preceding leaf is an ownership inscription that the manuscript belongs to Rabbi Avraham Shmuel Binyamin Sofer, author of the Ktav Sofer. The author of the Ktav Sofer inherited this manuscript from his father, the Chatam Sofer [see enclosed authorization]. In addition to glosses by the copier, it contains several glosses in a later writing. Subsequent to careful examination, the handwriting of several corrections was definitely identified as belonging to the Chatam Sofer [see details in enclosed authorization]. Although the Chatam Sofer was primarily celebrated in his capacity as posek of thousands of responsa and as head of a yeshiva and venerable leader, he was also an acclaimed kabbalist, amazingly proficie

Manuscript – Amudei Shesh and Bigdei She 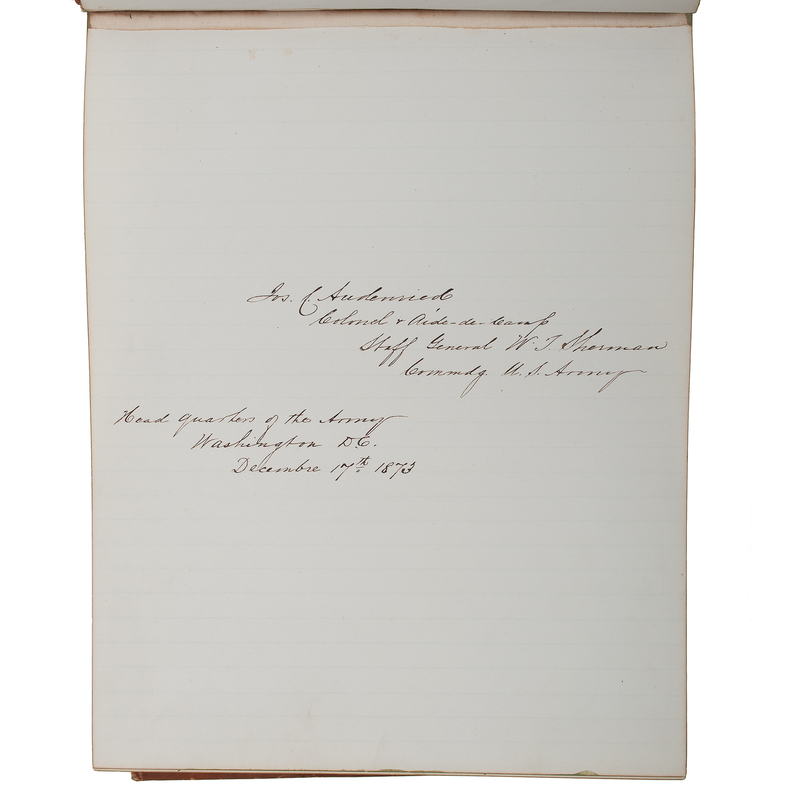