GENEALOGICAL ROLL OF THE FAMILY OF LANGHORNE OF LASTINGHAM, ...

GENEALOGICAL ROLL OF THE FAMILY OF LANGHORNE OF LASTINGHAM, N. YORKSHIRE, in English, DECORATED MANUSCRIPT ON VELLUM
GENEALOGICAL ROLL OF THE FAMILY OF LANGHORNE OF LASTINGHAM, N. YORKSHIRE, in English, DECORATED MANUSCRIPT ON VELLUM [England, 2nd half of 16th Century] Approx 1750 x 420mm and 370 x 400mm. Genealogical roll on two membranes of the descent of the family of Langhorne for 11 generations, the names written in brown ink in a secretary hand within double-ruled circles, the lines of descent in red, with 45 COATS OF ARMS, each 70 x 60mm, in gold-coloured metallic paint, white, black, red and blue; with an additional membrane, [early 17th Century], decorated with a larger blazon of the Langhorne coat of arms, 170 x 150mm, incorporating the crest apparently granted to Henry Langhorne under Richard III, reciting the grant of the arms by 'Richard Halley Principall Kinge at Armes' in a panel with foliate and scrolled border, 270 x 230mm, and one further generation of the family, lacking continuation (some wear and soiling, loss of pigment to some areas, text on third membrane faded and apparently retraced). Backed onto paper, laid down on hardboard and framed (third membrane now detached and framed separately). The genealogy of the Langhornes begins with Edmond Langhorne 'in the tyme of Maud the Empress' [i.e. mid-12th Century], and traces his descendants through 11 generations, giving the arms and quarterings of each successive son or son-in-law up to c.1500. The third membrane is evidently a later addition to the family tree and bears a curious text reciting the grant by 'Richard Halley Principall Kinge at Armes' (though there is no record of a herald of this name) of a crest to Henry Langhorne by 'by speciall commandament by our Soveraigne Lorde kinge Richard the thirde ... for discoveringe of the approach of Henry Earle of Richmonde at the Battell of Bosworth', and dated 14 January 1484. The text of the panel appears to have been washed out and retraced at some stage, so the peculiarities of the text could be explained by inaccurate tracing rather than outright spuriousness. But the fact that the same hand has annotated the earlier document with references to heraldic visitations of an improbable antiquity would tend to support the latter explanation. (2)

GENEALOGICAL ROLL OF THE FAMILY OF CHAMB

GENEALOGICAL ROLL OF THE ANTHONYS OF ADD

GENEALOGICAL CHRONICLE OF THE KINGS OF E

GENEALOGICAL AND CHRONICLE ROLL OF THE B 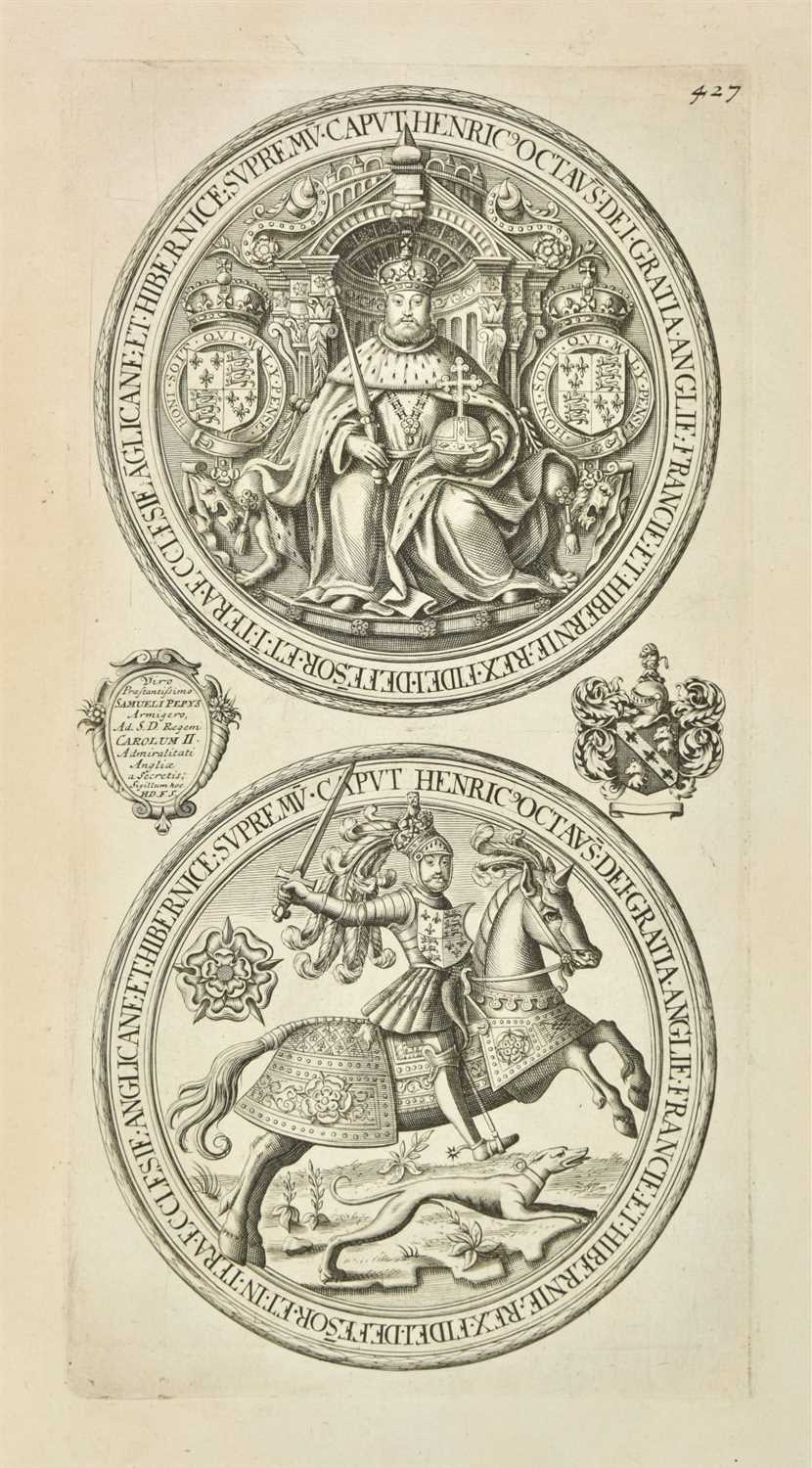 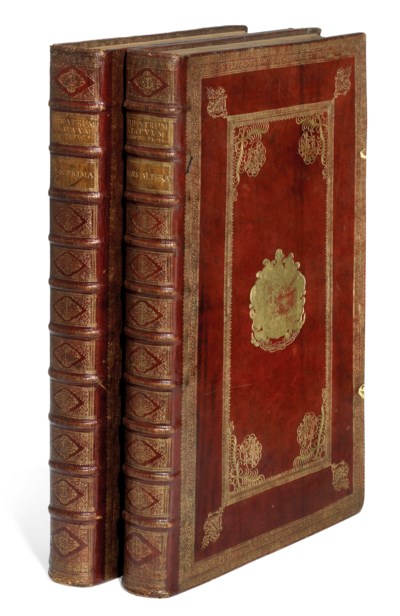 GENEALOGICAL AND CHRONICLE ROLL, in Fren