Four: Assistant Commissioner W. ‘Buck’ Buchanan, British South Africa Police, a notable sportsman, and along with Bill Bailey and Reg Seekings, one of the founder members of the B.S.A. Anti-Terrorism Unit (PATU) Rhodesia, Police Meritorious Service Medal (C/Supt. W. R. Buchanan); General Service Medal (C/Supt. W. R. Buchanan); Police Long Service & Good Conduct Medal, with Second Award Bar (C/Supt. W. R. Buchanan); War Medal 1939-45, mounted for display, generally very fine (4) £340-£380 Footnote Police Meritorious Service Medal Rhodesia Government Gazette Extraordinary 12 July 1971. William Buchanan ‘retired on February 8 [1975]. Born in Cape Town, Bill joined South African Railways as an electrician on leaving Observatory Boys' High and then the war interrupted whereupon he became a wireless operator/air gunner with 24 Squadron, SAAF, serving in North Africa and Italy. After the war he returned to his former career until he attested in the Force on May Day, 1948. Bill's police career from trooper to chief inspector was spent in Salisbury. Commissioned in 1962, he endured a double spell at PGHQ after a tour at Mash. Prov. Later he became Deputy Commandant, Tomlinson Depot, and thereafter commanded Que Que and Salisbury Central. On promotion to assistant commissioner he returned to Mash. Prov., finally becoming Asst Comm. (Crime) at Sby Prov. Asst Comm. Buchanan was also the senior policeman at JOC 'Hurricane' between February 1973 and March 1974. Bill's sports career in the Force is a record of both scope and achievement. Having represented Orange Free State at soccer during the war, he captained the B.S.A. Police XI for a decade, including the years 1950 and 1958 when the team won the Austin Cup. Between 1948 and 1958 he played for Mashonaland and Rhodesia and in 1948 received offers from top British clubs to turn professional [also playing a representative match alongside Sir Stanley Matthews]. Added to his soccer prowess. Bill represented the Force at hockey, rugby, cricket and water polo and captained the golf section for six seasons in recent years. Bill was equally active in the administration of police soccer and swimming over the years [as well as getting National Colours for shooting].’ (Outpost, March 1975, refers) Buchanan was also one of the founder members of the B.S.A. Police Anti-Terrorist Unit (PATU), with Reg Seekings and Bill Bailey of SAS and LRDG fame. Bill Bailey and his successor, Buck Buchanan, ‘apparently had had quite an ongoing battle to get the idea of PATU accepted by Police General HQ and it soon became apparent that it was one thing to pick hopefully suitable men and another one entirely to get suitable equipment and time off for training..... At the pre-course briefing we were confronted and addressed by Supt. Buck Buchanan who’d replaced Supt. Bill Bailey who’d been the instigator of PATU. He introduced his ‘side-kick’ as Reg Seekings who was an NCO in the original SAS in WW11 and had served with some distinction in many a sticky situation. On retirement from the Army he’d emigrated to Rhodesia and taken up farming. We learnt that the course was both a training and selection exercise at the end of which two ‘sticks’ of four men each; one Regular Force and the other Field Reserve would be chosen. Basically we would travel to and spend our first night sleeping out in the area chosen for the exercise. We’d be given maps and co-ordinates, check-points we had to reach, our resourcefulness and morale under bush conditions would be assessed over a further three nights and four days. We’d also be tracking a group of ten Field Reserve and local farmers acting as ‘bandits’, whom we would attempt to ambush on occasion and in turn expect to be ambushed by them. After the course was over we’d all return to Sinoia where the successful candidates would be announced.’ (So I’ve Done My Three In The BSAP, by Gordon Johnston refers). Assistant Commissioner Buchanan was awarded the Bar his L.S. & G.C. in September

Police Awards From the Collection of Joh

The Brian Ritchie Collection of H.E.I.C.

A Collection of Police Medals A Great Wa

An interesting inter-war O.B.E. group of 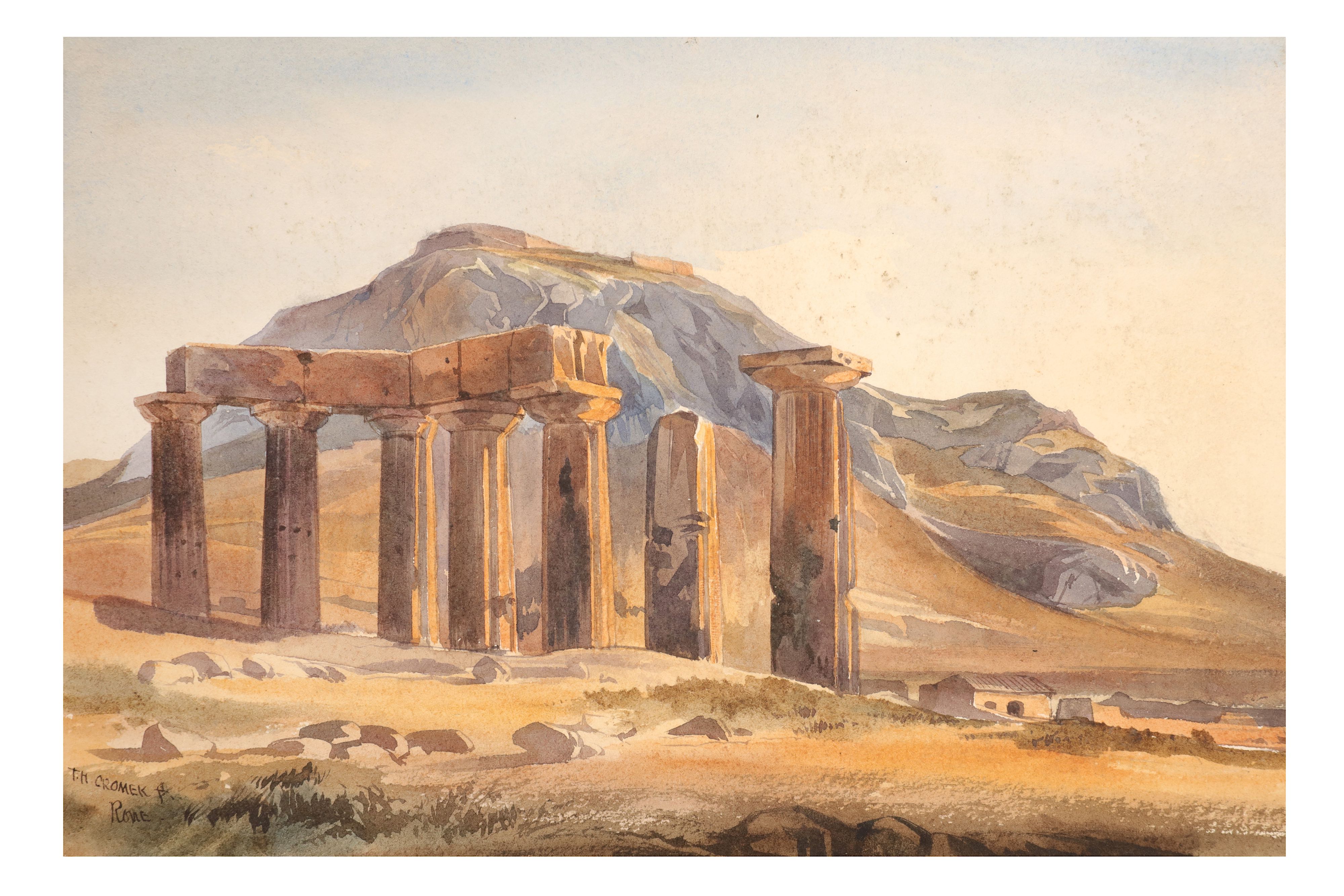