Flown ASTRONAUT JAMES IRWIN'S SPACE SUIT EMBLEMS AS WORN ON THE LUNAR SURFACE. A set of 4 framed Beta cloth emblems from the Apollo 15 Lunar Mission, in the original presentation matte and frame. Approx. 340 x 265 mm. On 26 July, 1971, astronauts James Irwin, David Scott, and Al Worden were launched on the fourth Apollo lunar mission. Four days later, Irwin and Scott made the fourth lunar landing; next to Hadley Rille in the lunar Apennine mountain region. The astronauts made three separate lunar surface excursions during their nearly 67 hour stay on the moon, totaling over 17 hours on the surface and making the first use of the motorized lunar rover for exploration. Apollo space suits designated to be worn on flight missions and surface excursions, had 4 sewn beta cloth emblems as original equipment: The United States flag was sewn onto the upper left arm and the NASA emblem on the upper right of the A7LB suit. The astronaut's name tag was attached to the center chest above the suit hose connection ports and the mission emblem (designed by the crew) was placed to the right of the name tag on all suits. (In the case of Apollo 15, this was the first use of the A7LB suit.) After each of the three Apollo 15 moonwalks between 31 July and 2 August, the crew attempted to clean as much lunar material as possible from their space suits and equipment before returning to the LM. Walking on the lunar surface (with an occasional fall on the slopes of the region) and the dust sprays kicked up from the rover's wheels, led to the astronauts being heavily coated with dust, cleaning by brush failed to eliminate all of the imbedded particles. The composition of the beta cloth emblems and their raised edges made them especially prone to retain lunar dust during the 17 hours of exploration. Dust is evident in the dark gray tint around each emblem's edge. Additionally, there are several other spots of moon dust on each. ONE OF ONLY 12 ASTRONAUT MOON WALKING SETS. In each of the six Apollo lunar landing missions, only the commander and the Lunar Module Pilot walked on the surface. After their return, the United States flag, the astronaut's nametag, the NASA emblem and the Apollo mission emblem were removed from the space suits and presented to the astronauts by the NASA Crew Systems Division of the Manned Spacecraft Center, Houston, TX. The present lot is in the original matt and frame as presented to James Irwin at this post-flight ceremony. Moon Walking Sets: Apollo 11 (July 1969) Neil Armstrong Buzz Aldrin Apollo 12 (Nov. 1969) Charles Conrad Alan Bean Apollo 14 (Jan/Feb 1971) Alan Shepherd Edgar Mitchell Apollo 15 (July/August 1971) David Scott James Irwin Apollo 16 (April 1972) John Young Charles Duke Apollo 17 (Dec 1972) David Scott Harrison Schmitt This presents perhaps the only opportunity to acquire one of these coveted sets. A NASA emblem and nametag with lunar dust, a single piece cut from a beta cloth equipment cover, realized $280,000 at Christie's East Space Exploration sale of 18 September, 1999 (lot 171). [With:] Typed letter signed from a former NASA suit technician who actually removed the patches, a detailed geological analysis of the lunar dust embedded in the patches, and five photos of Irwin wearing these patches before launch and during the flight. 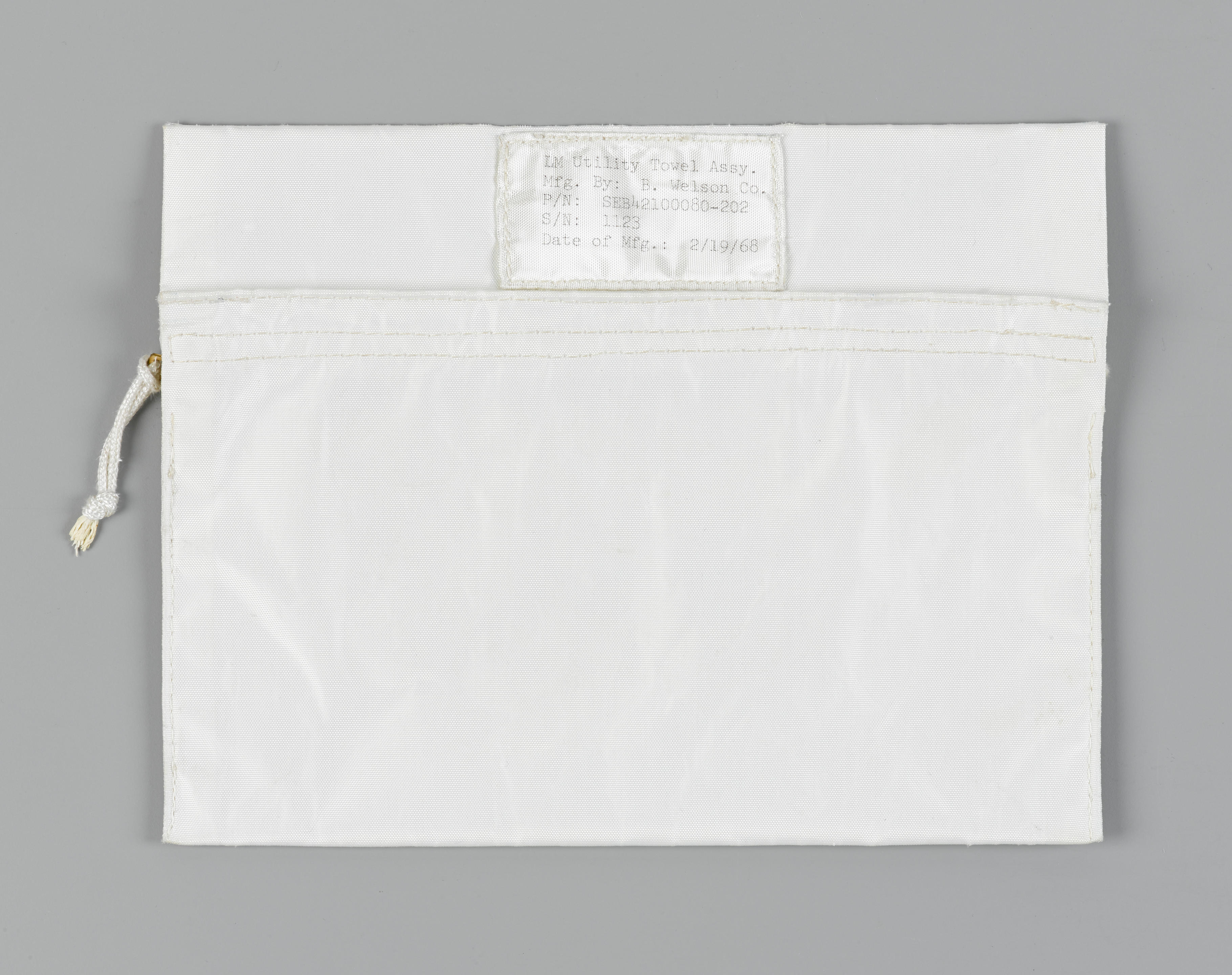 CARRIED AND USED ON THE LUNAR SURFACE BY 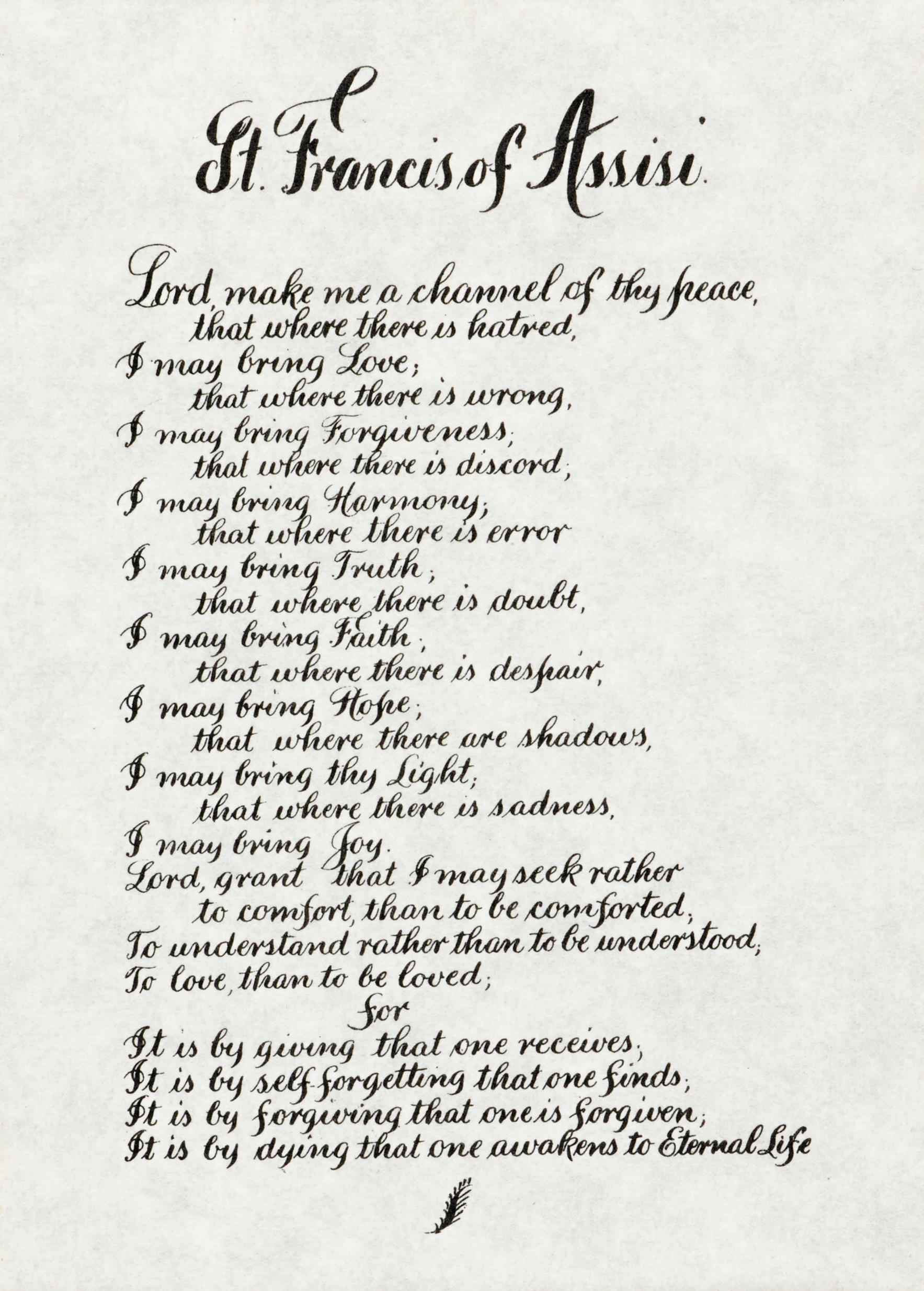 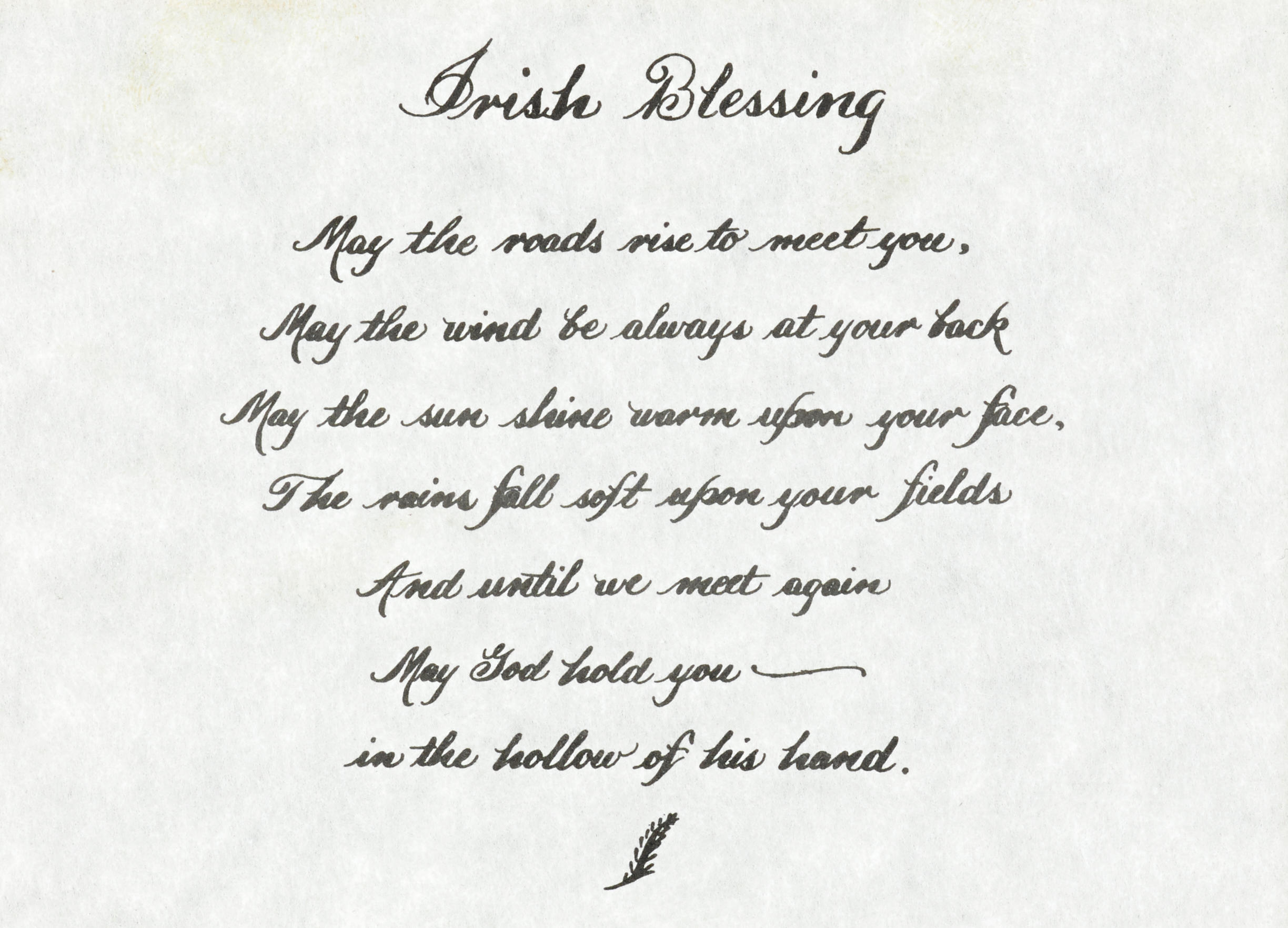 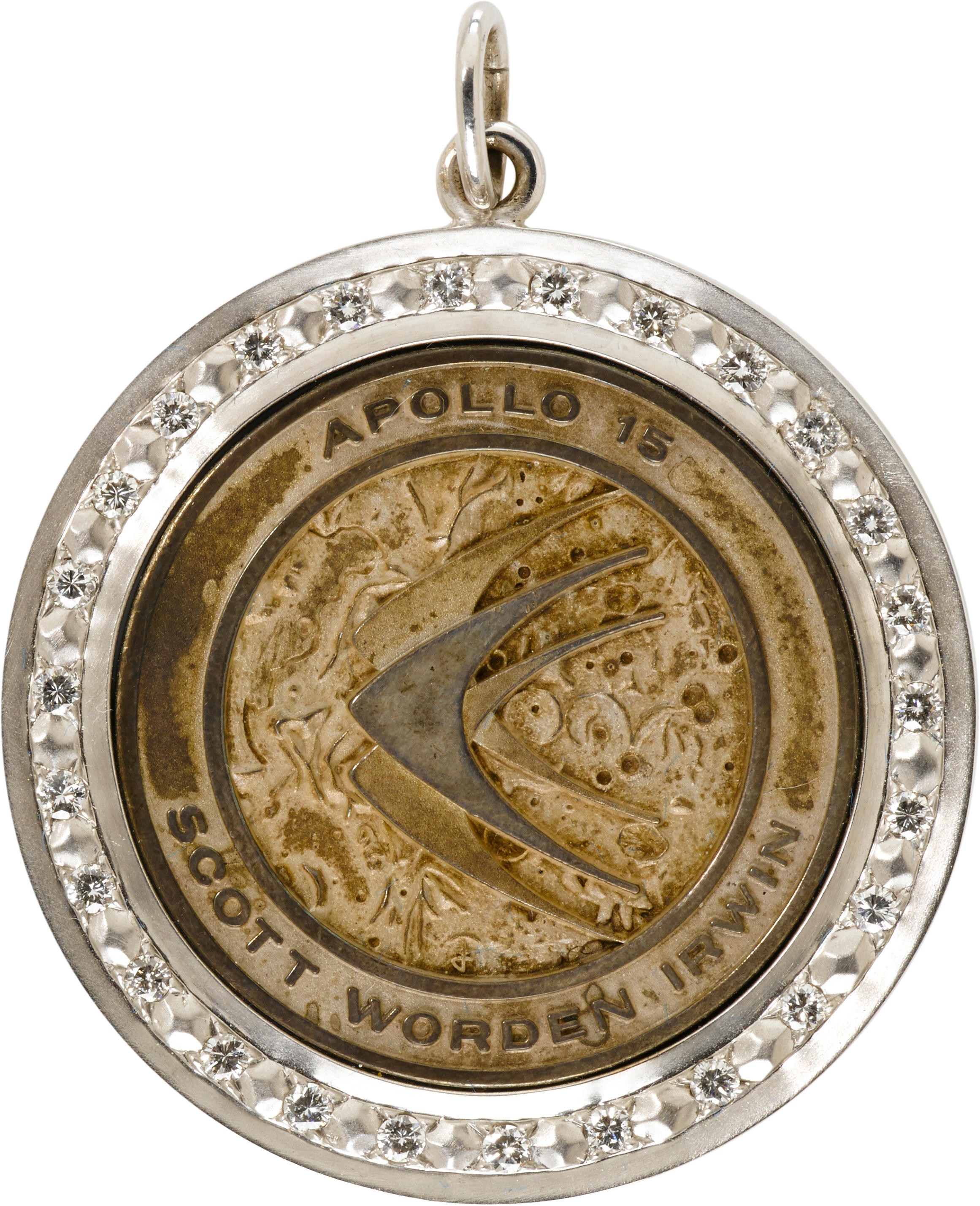 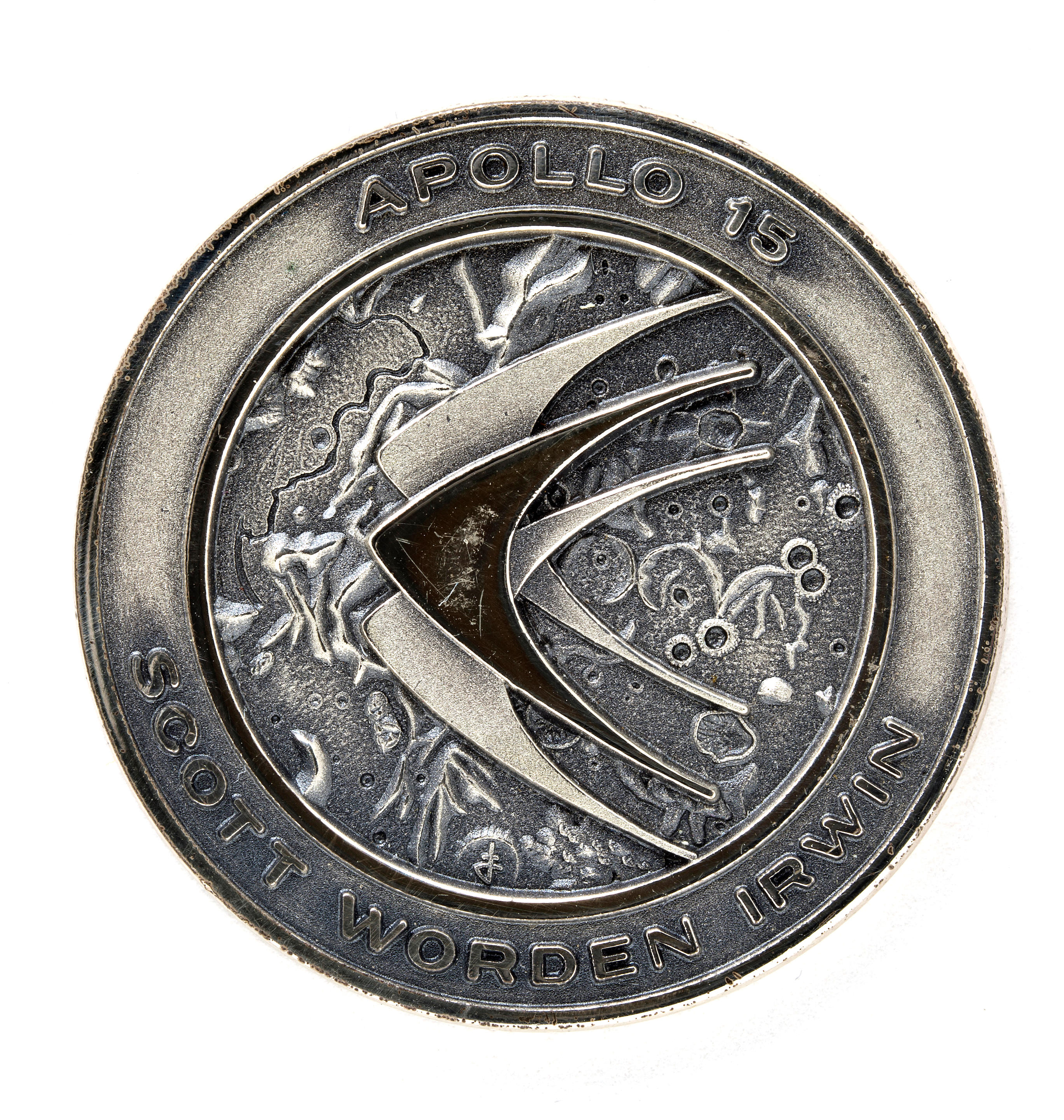 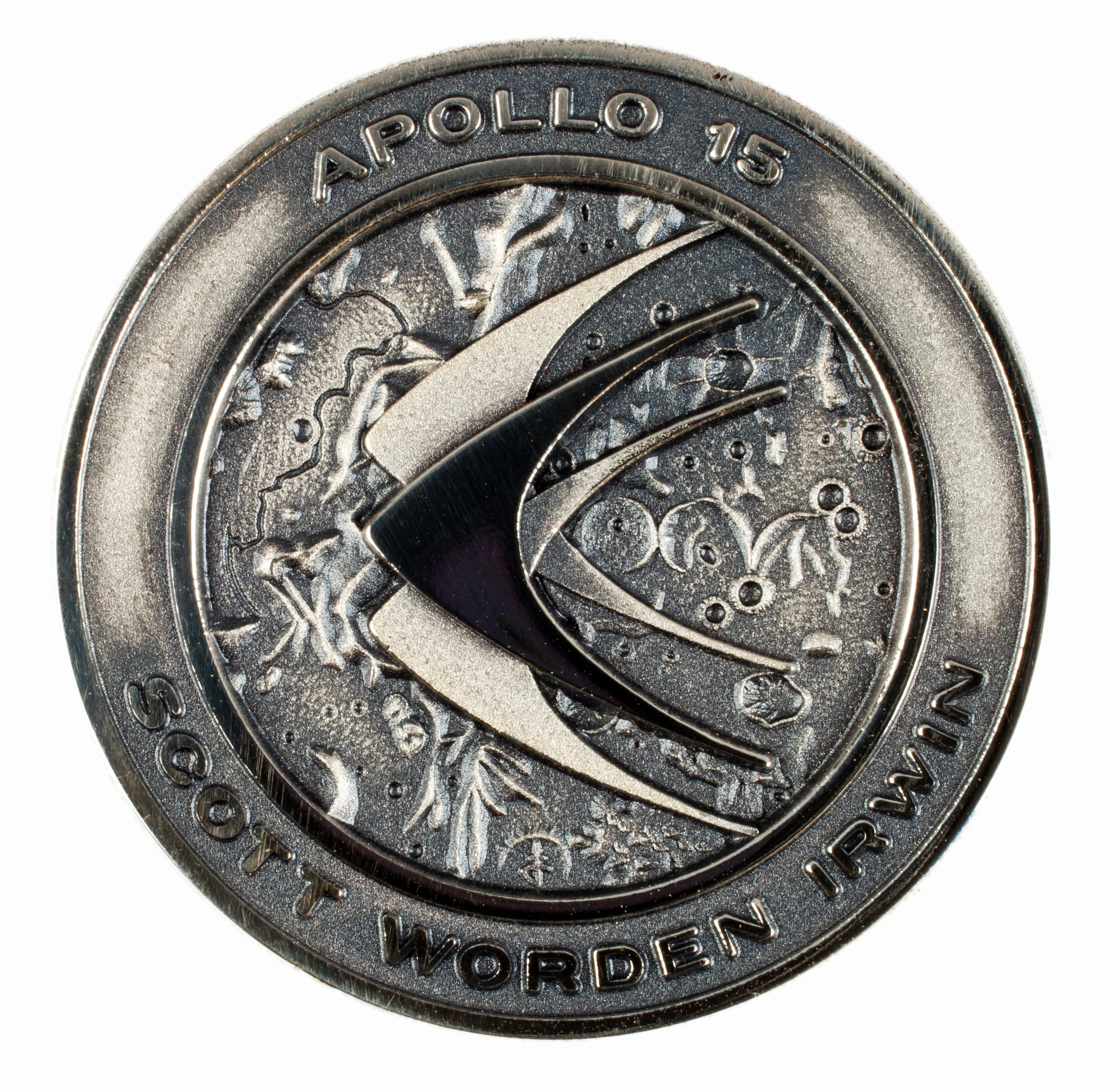 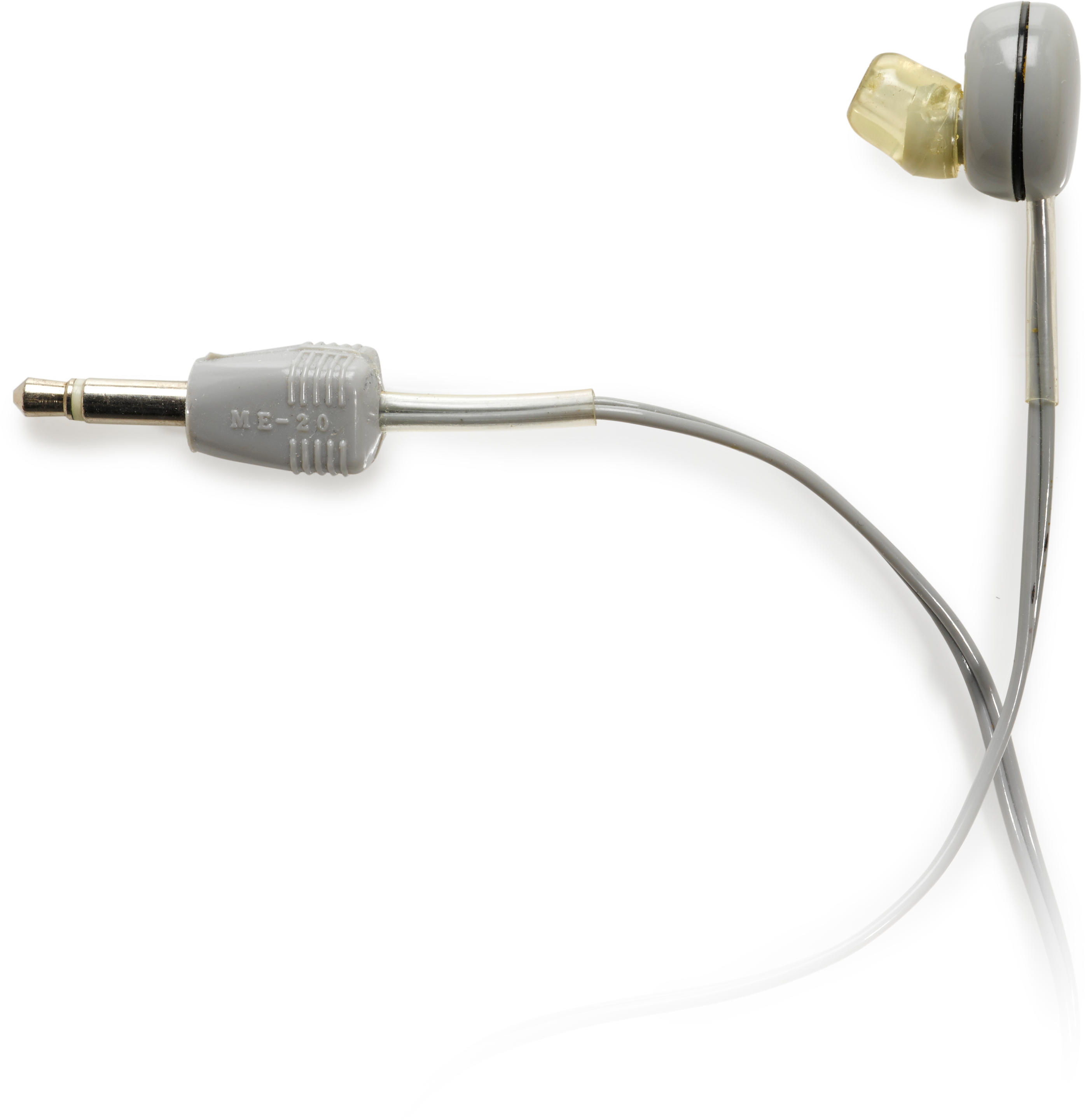 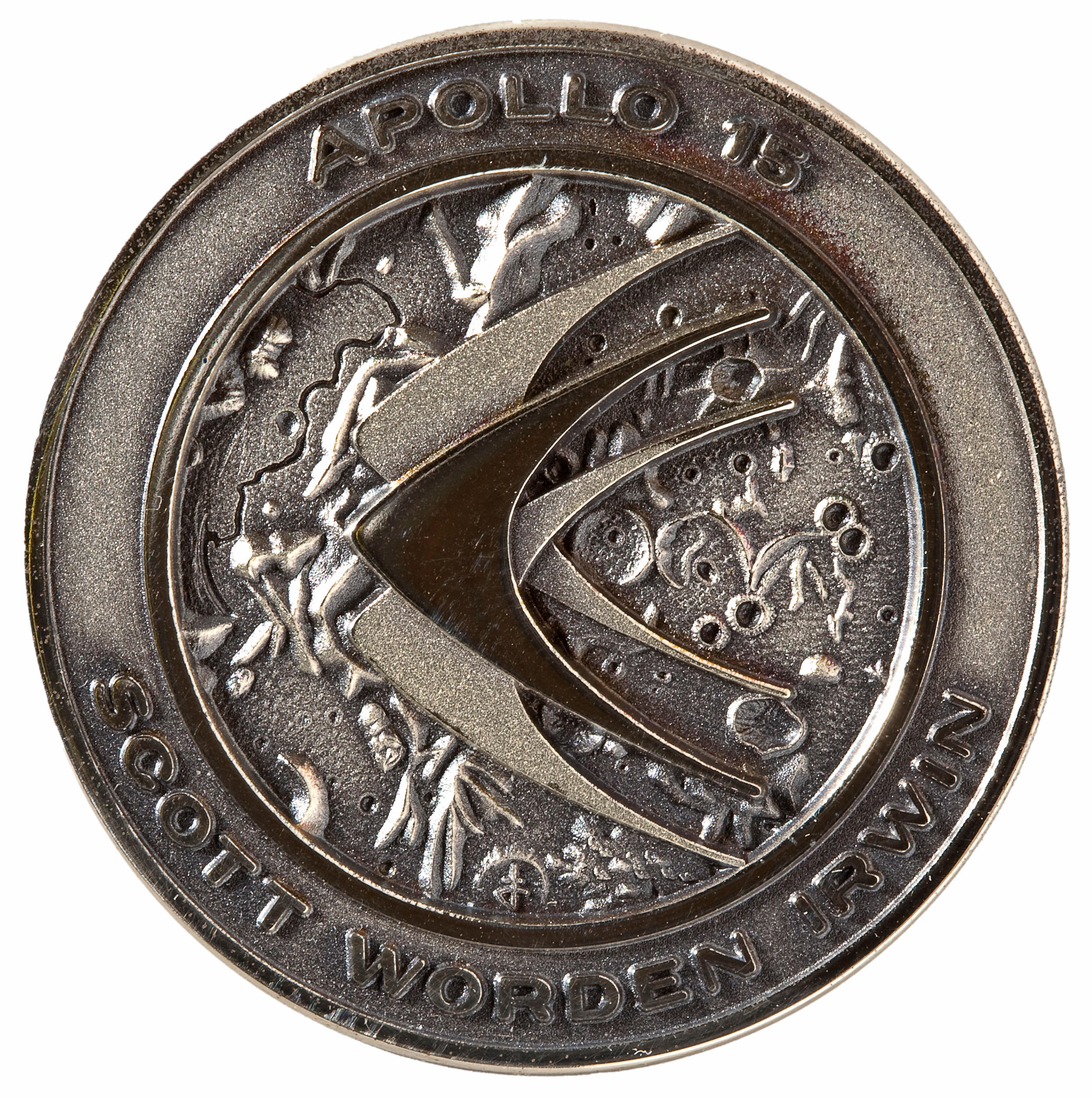 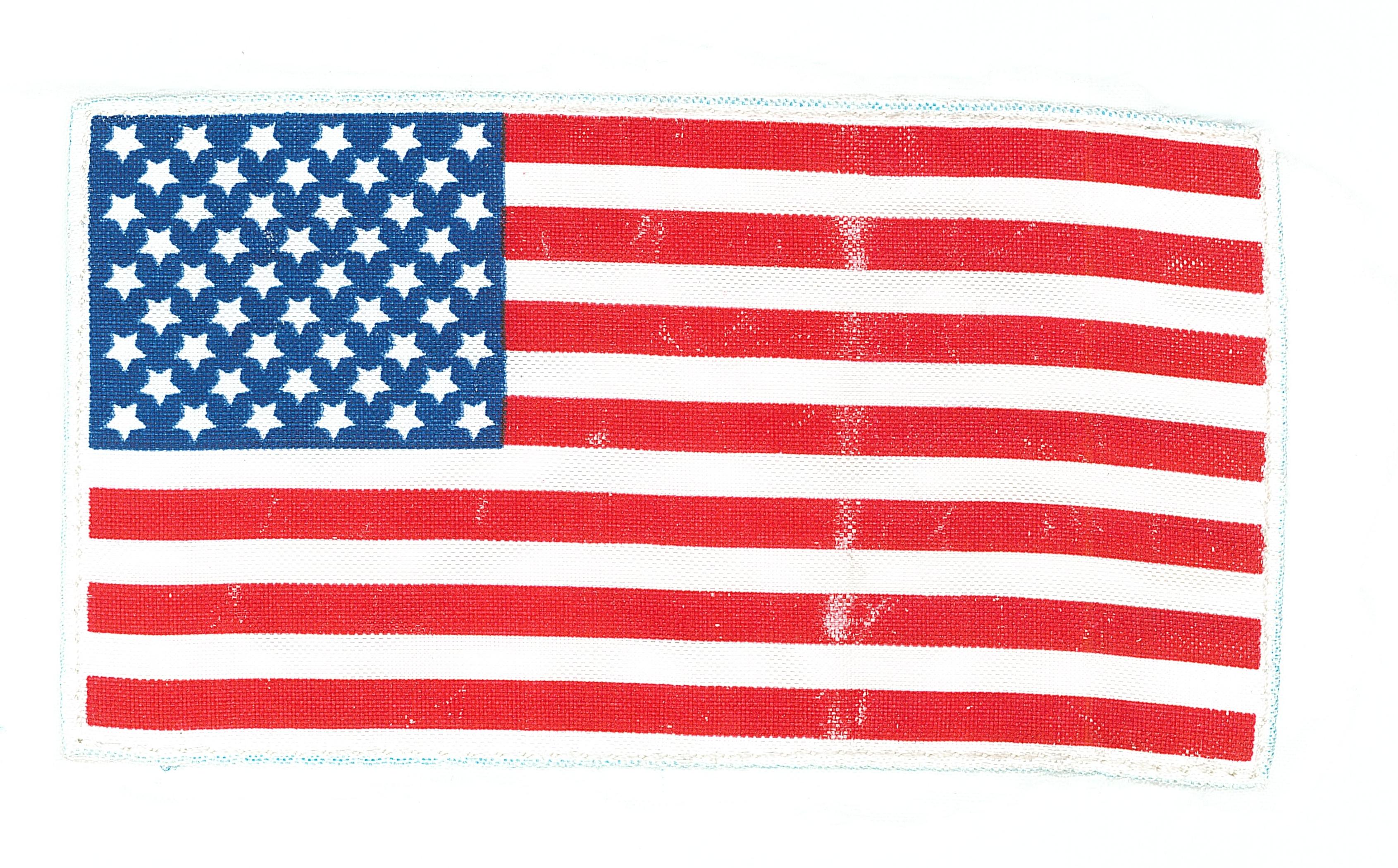 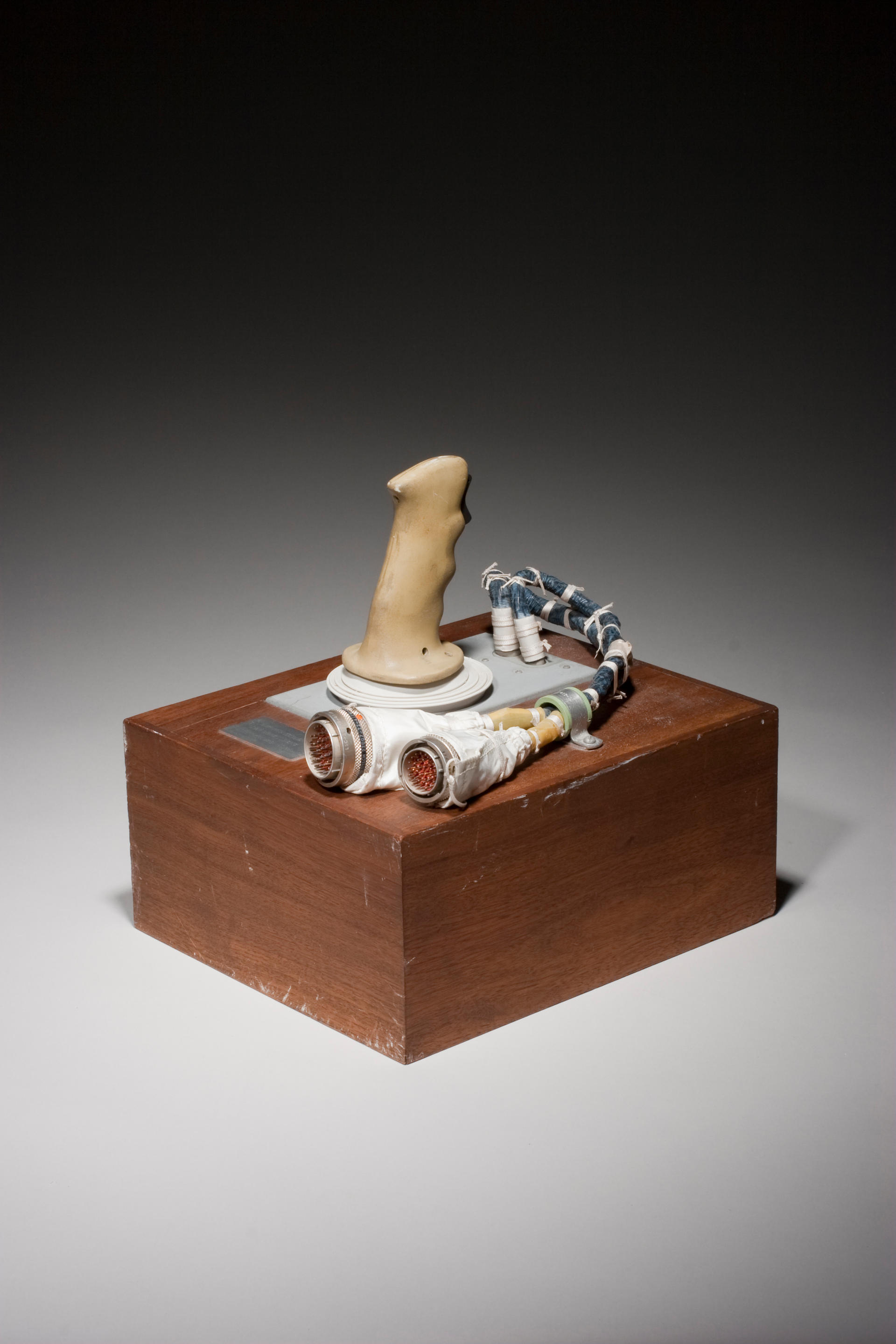 THE DIRECT MEANS OF ATTITUDE CONTROL FOR 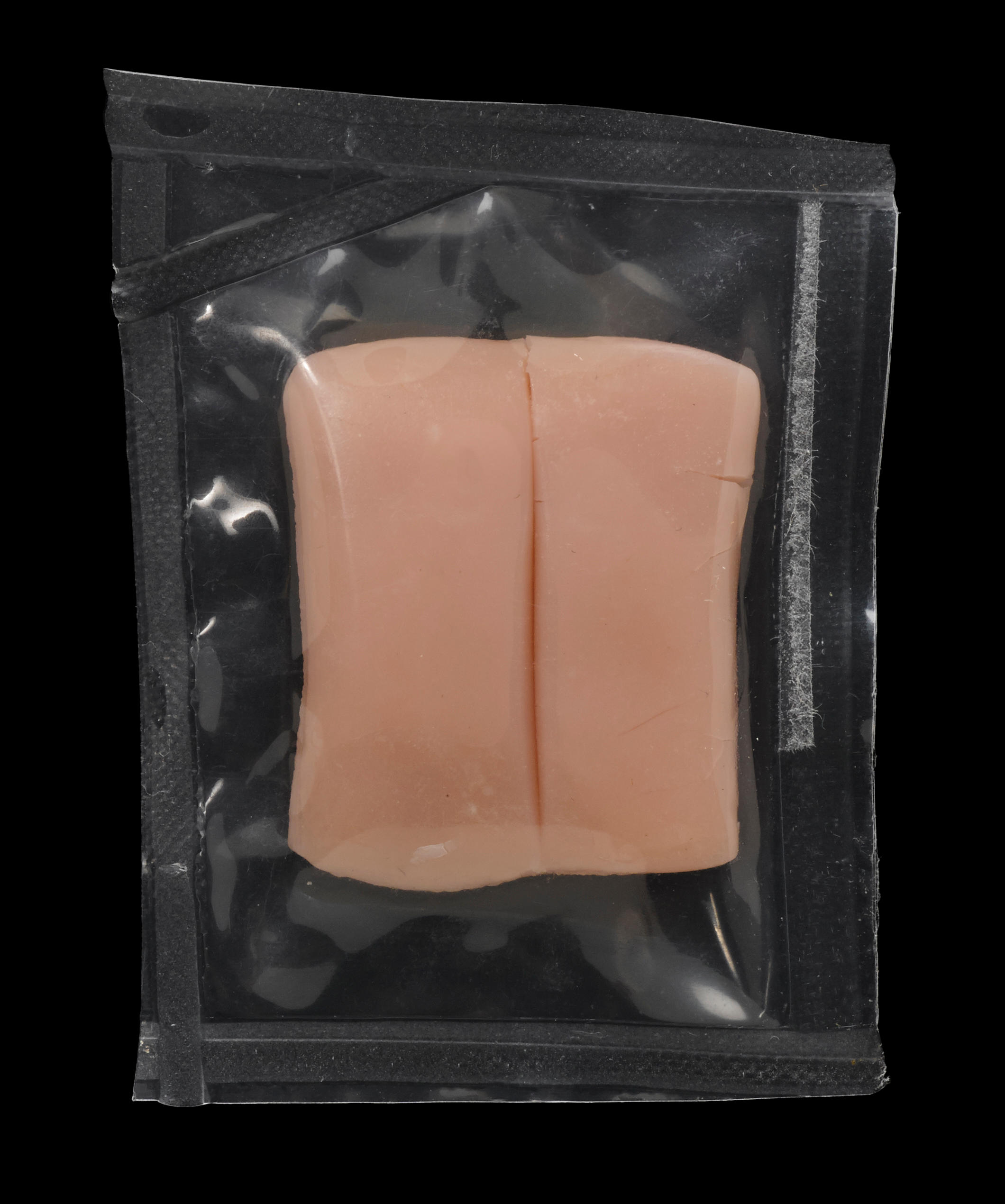 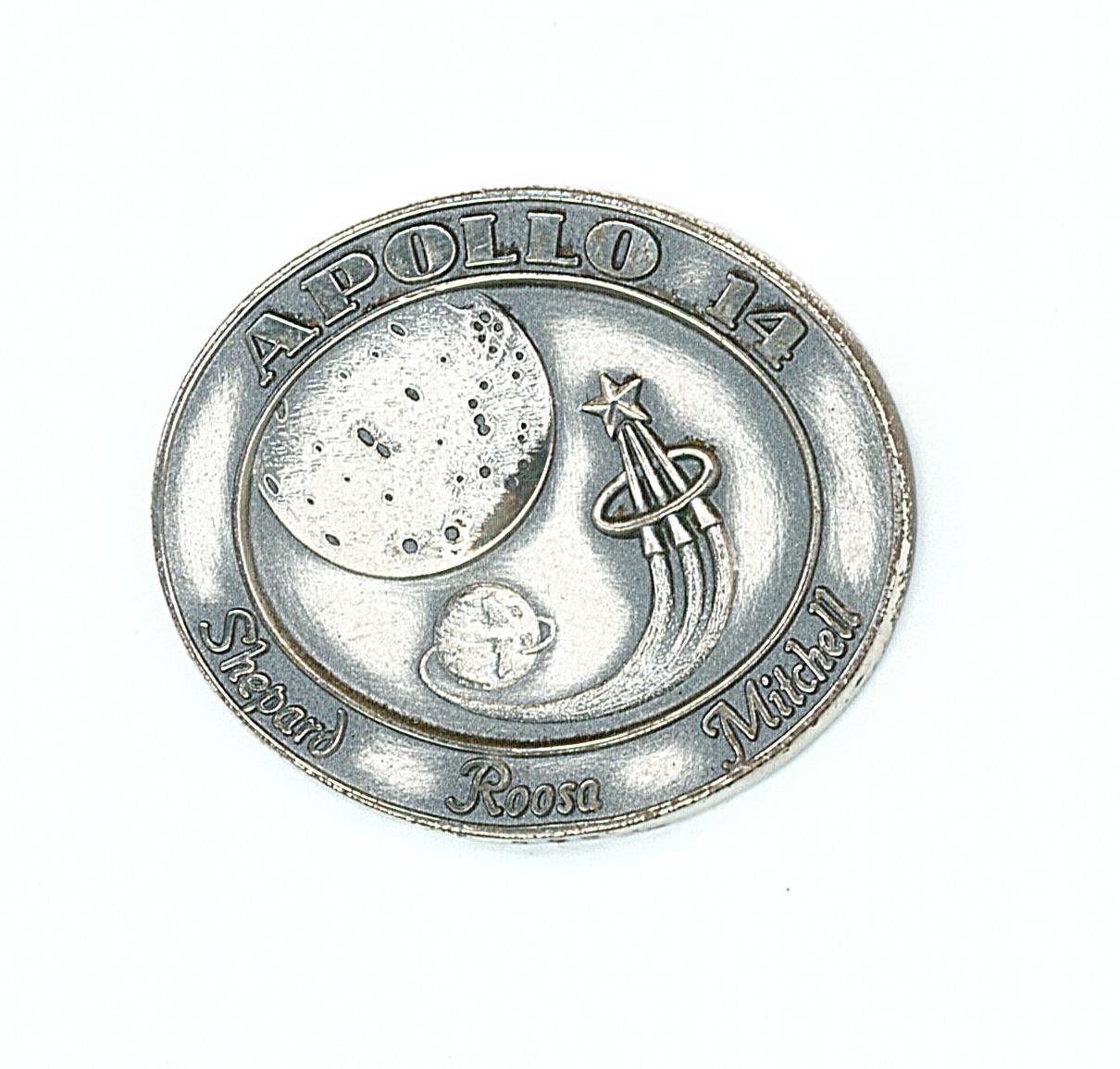 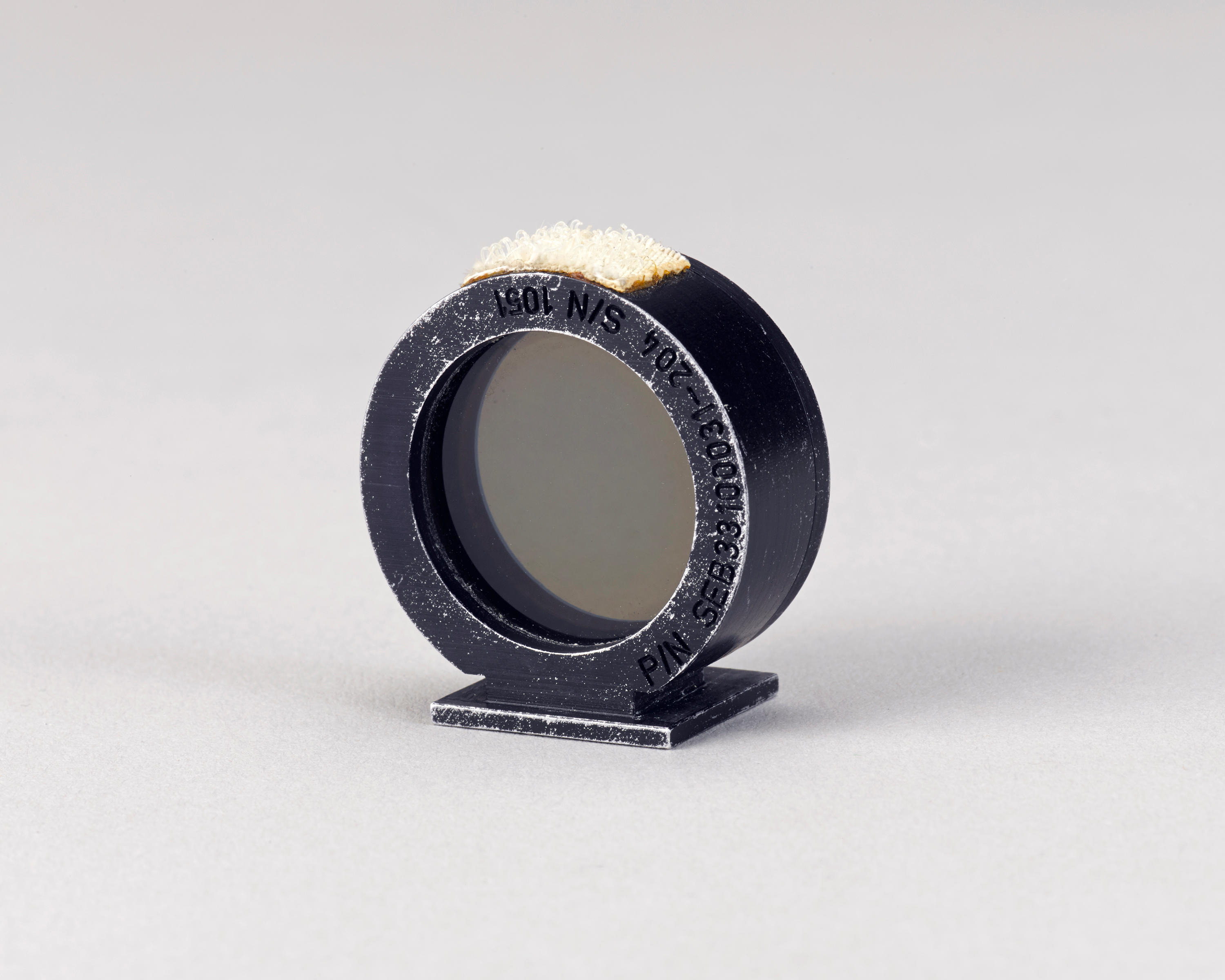