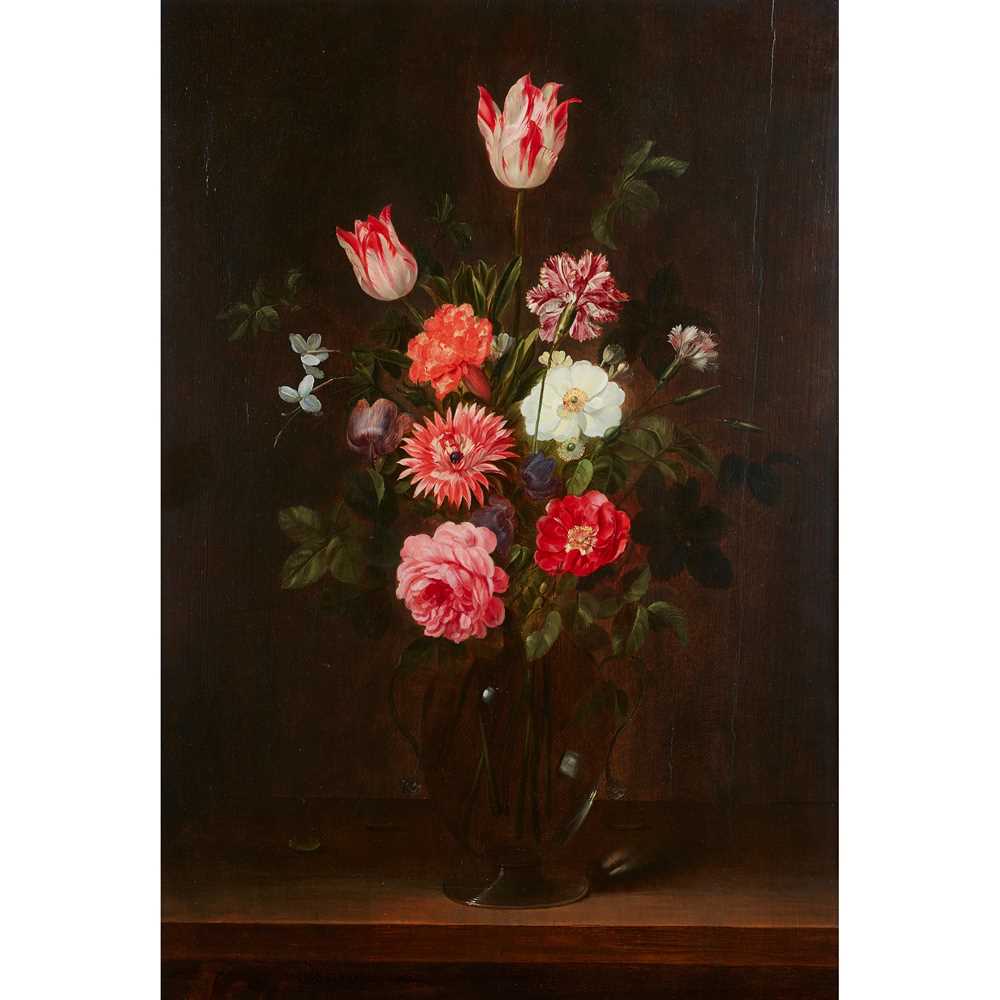 (Five Centuries: Furniture, Paintings & Works of Art, 18th November 2020) FRANS YKENS (FLEMISH 1601-1693) STILL LIFE WITH ROSES, TULIPS AND CARNATIONS IN A GLASS VASE oil on cradled panel 67cm x 46cm (26in x 18in) Note: During the late-sixteenth to early-seventeenth century, the Netherlands experienced a great cultural shift with mass urbanisation and the rise of a new middle class. This shift brought about an emphasis on the home, with families seeking to demonstrate their new-found wealth, status, and power. Thus, a new genre of art was born: the still life. These richly symbolic, often allegorical, works of art functioned both as a fine decorative object and a status symbol, with luscious local and exotic flowers, fruit, and insects included in various arrangements that required an educated, elite viewer to understand the symbolism that lay within. One such artist who made a name for himself in the field of still lifes was Frans Ykens (1601- 1693). Born in Antwerp, Ykens began his artistic formation under his uncle Osias Beert the Elder (1580- 1623), who was a pioneer in the development of flower and banquet paintings. He travelled France for around twelve years until he was admitted as a master of the painter’s Guild of St Luke in 1631. Four years later, Ykens married fellow flower painter Catarina Floquet, who was also from an artistic family. Ykens achieved great success throughout his long and varied career, and counted numerous prominent figures as his patrons; including the Queen of Poland, the Archduke Leopold of Austria, and the artist Peter Paul Rubens, who listed six pieces by Ykens in his inventory. Ykens’ painting Still Life in a Glass Vase is an excellent example of seventeenth century Dutch still lifes. This elegant painting depicts a variety of flowers, including roses (a symbol of transience and love), carnations (a symbol of love), and a tulip (a symbol of nobility), arranged together in a glass vase. The harmonious palette of reds, pinks, and whites light up against their dark background in a serene and sophisticated manner. His work was influenced by the artists Daniel Seghers and his pupil Jan Philip van Thielen most notably in their exceptionally fine detail and the almost sculptural quality found in the work of Seghers. Seghers influence is particularly evident in Still Life in a Glass Vase when considered with his painting A Vase of Flowers, currently in the Fitzwilliam Museum in Cambridge. When looking at these paintings together, we can note the way in which Ykens was inspired by the contrasting palette of dark and light colours, and the elaborate bouquets of Seghers. It is also interesting to note the similarities of the glass vase, which Ykens used in several of his works. Throughout his career, Ykens produced important still lifes that offer fascinating insight into seventeenth century Dutch society. He had numerous important patrons during his lifetime, and his pieces continue to be highly desirable, with works of art in important international public institutions such as the Museo del Prado, Utah Museum of Fine Arts, and Museum of Fine Arts, Ghent. The present work has been authenticated by Sam Segal. 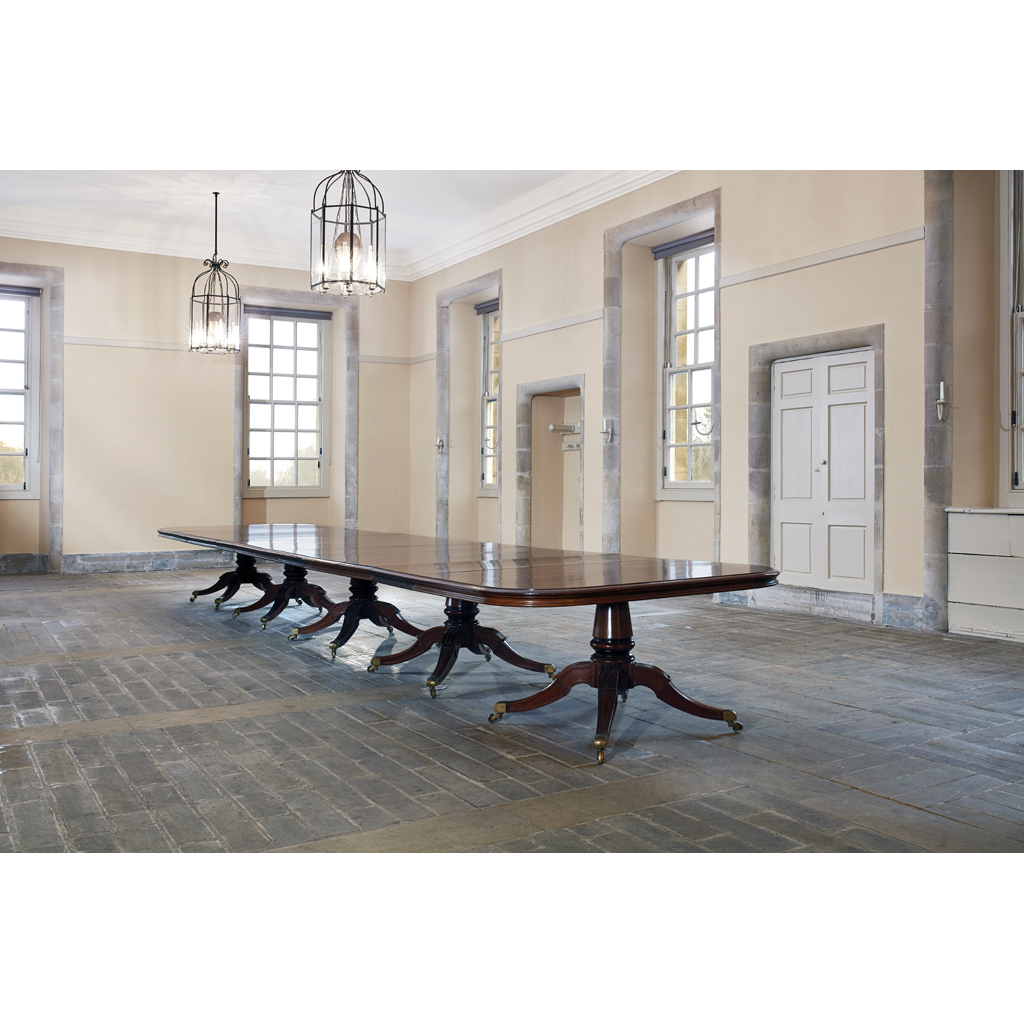 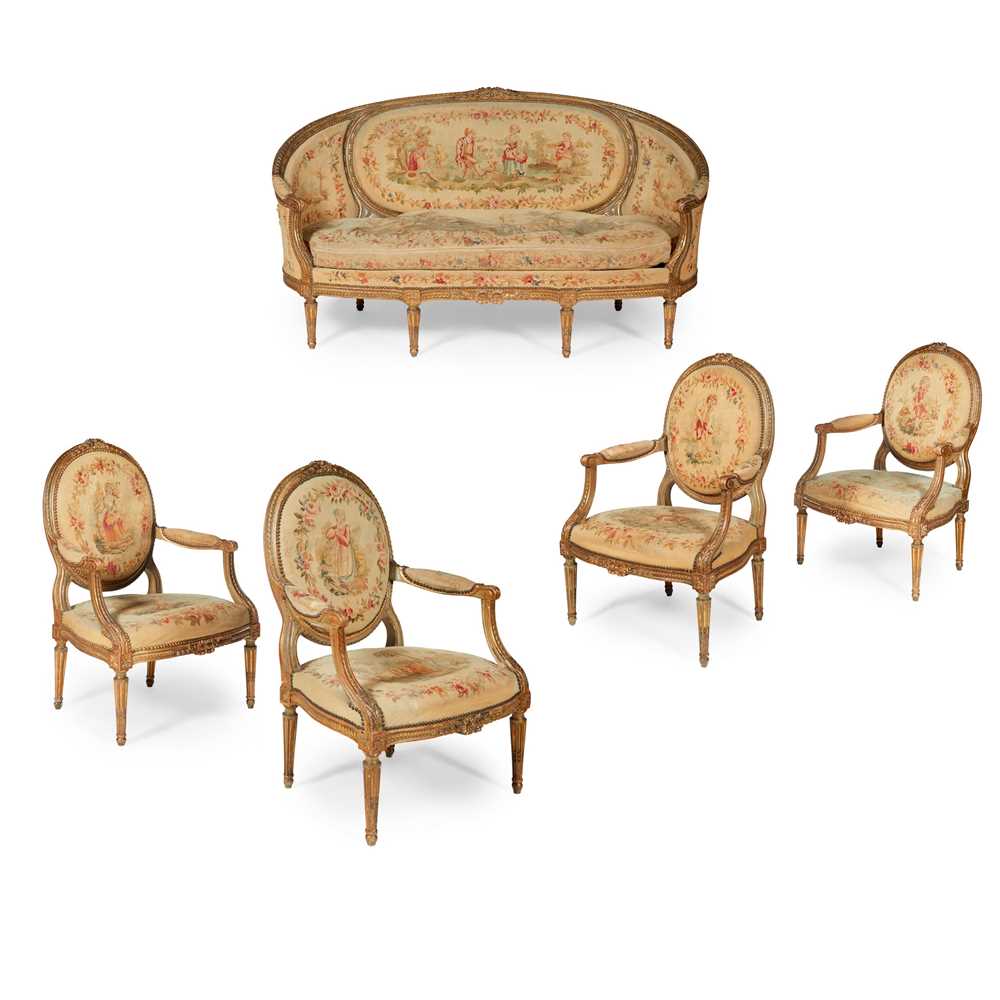 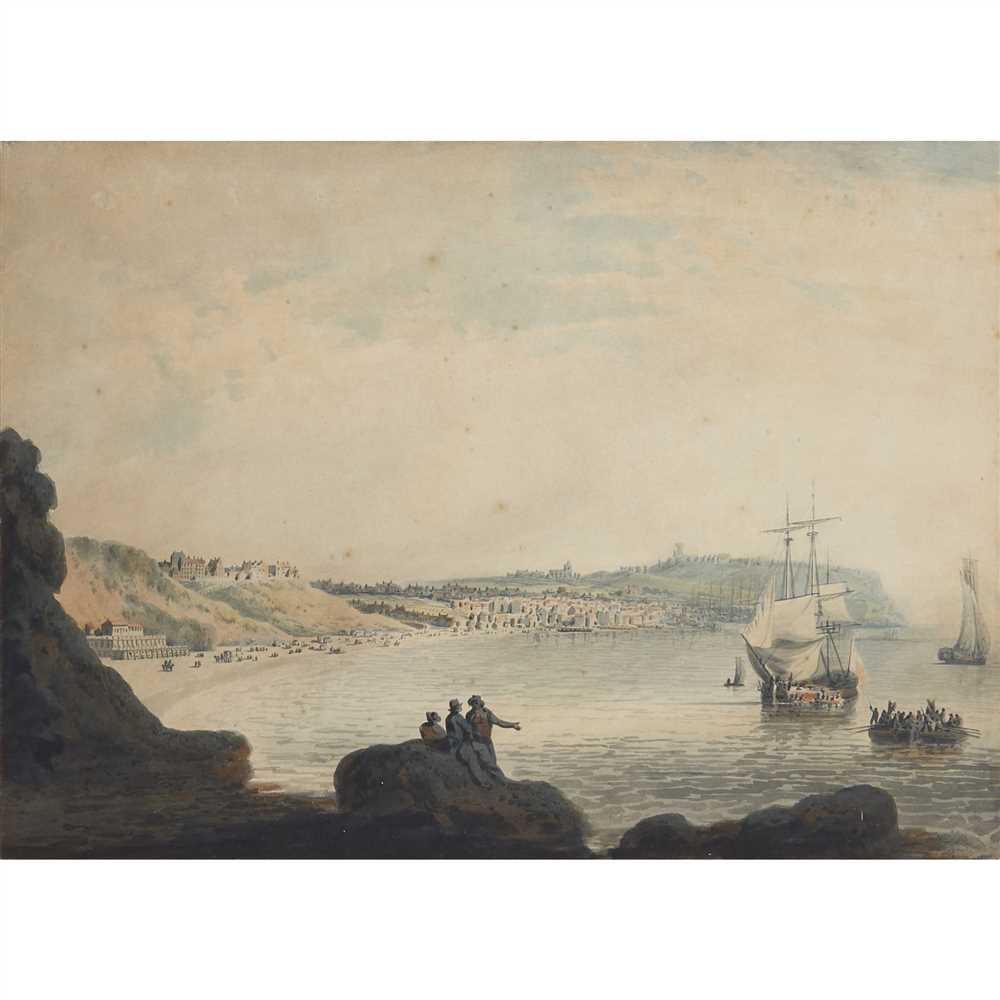 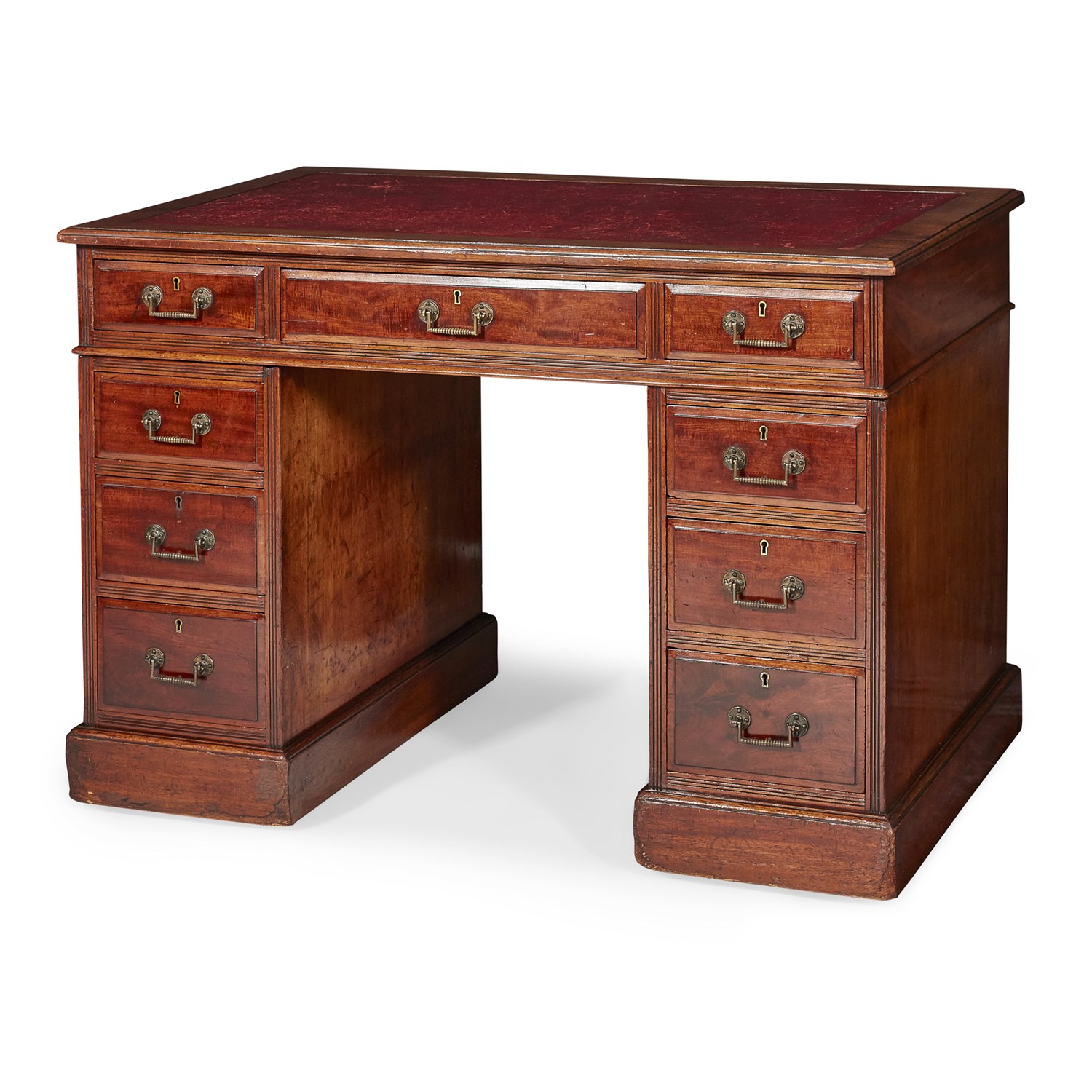 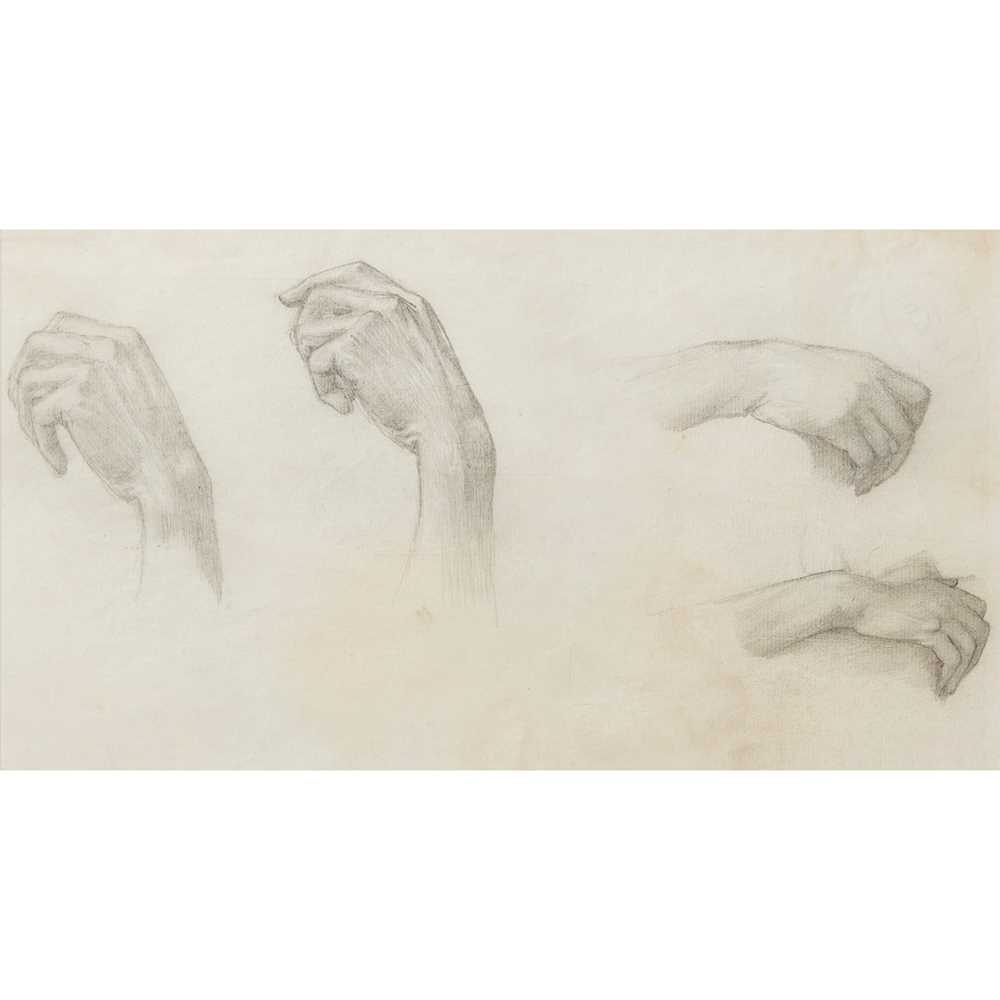 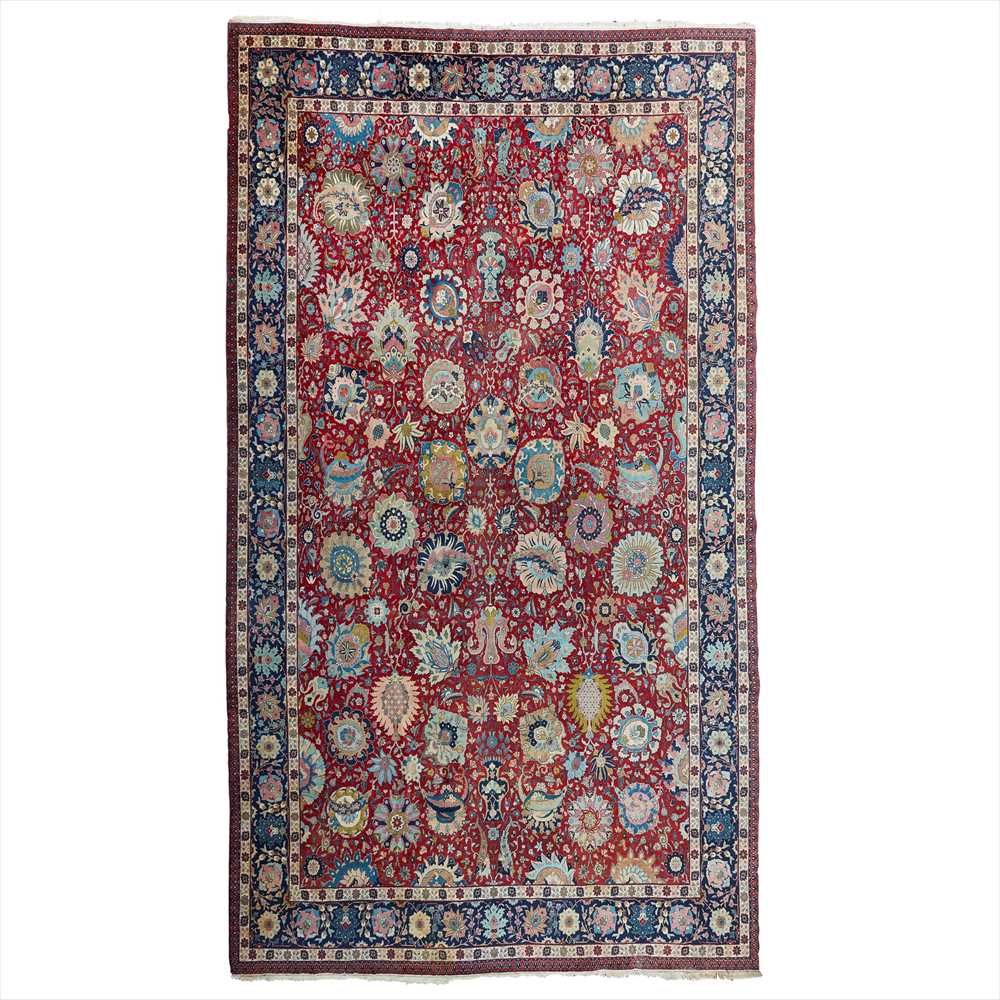 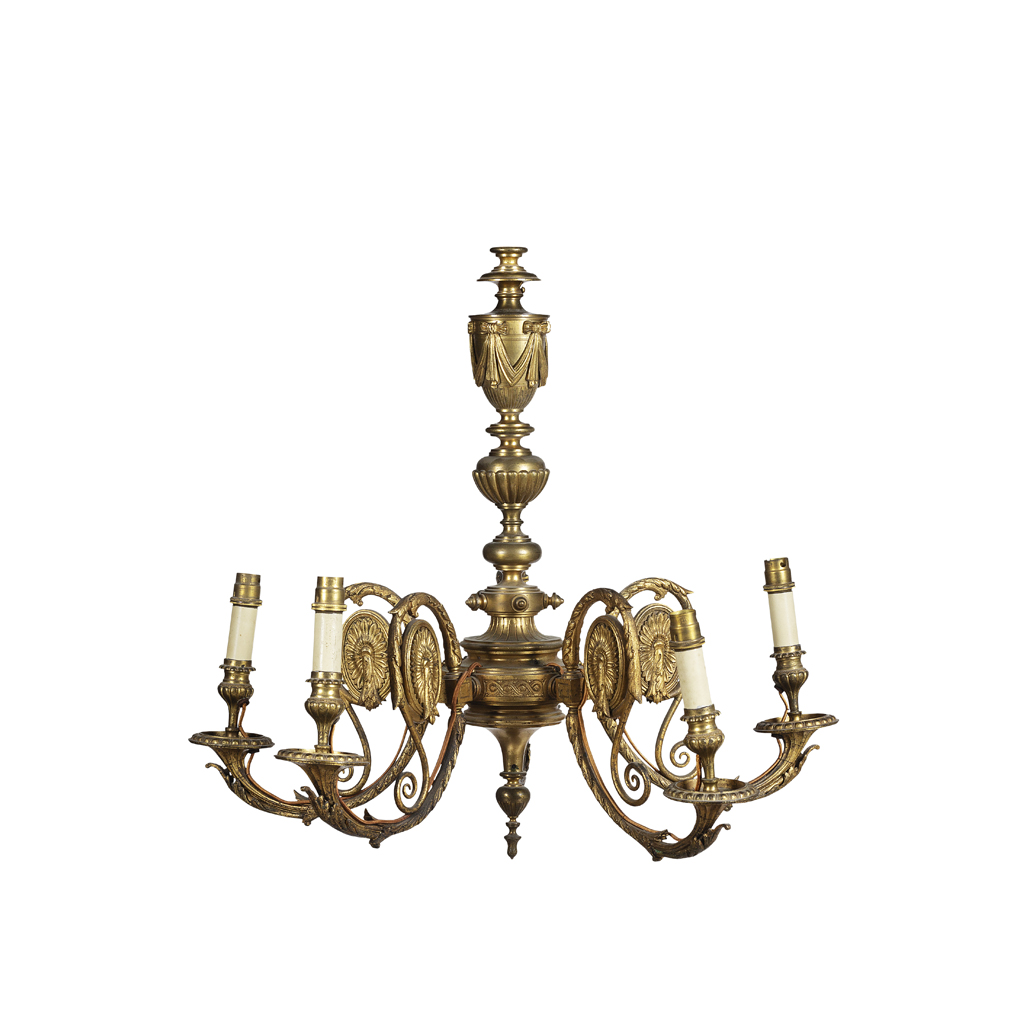