CORNWALLIS (CHARLES) An Answer to That CORNWALLIS (CHARLES) An Answer to That Part of the Narrative of Lieutenant-General Sir Henry Clinton, K.B., Which relates to the Conduct of Lieutenant-General Earl Cornwallis, During the Campaign in North-America, In the Year 1781, contemporary calf, 4to, J. Debrett, 1783--STARKE (MARIANA) Travels in Europe, For the Use of Travellers on the Continent, And Likewise in the Island of Sicily, folding hand-coloured map and a further folding plan, contemporary half calf, split to spine, 12mo, Paris, A. and W. Galignani, 1836--[HEREFORD (CHARLES JOHN ANN)] The History of Spain, From the First Settlement of the Colony of Gades, by the Phoenicians; to the Establishment of the Independence of the United Provinces, and Death of Philip II, 2 vol., folding hand-coloured map of Europe, contemporary calf, 4to, J. Goodwin, 1814--The Picture of London, For 1802, two folding maps and four engraved plates, contemporary calf, 12mo, R. Phillips 1802--[MAVOR,(WILLIAM FORDYCE)] A New Description of Blenheim, the Seat of His Grace The Duke of Marlborough, folding plan and four engraved plates contemporary half calf, 8vo, Oxford, Munday and Slatter, 1817--[FITZJAMES (JAMES)] Memoirs of the Marshal Duke of Berwick, 2 vol., folding map, contemporary half calf, 8vo, T. Cadell, 1779--BOTTARELLI (F.) AND G. POLIDORI. The New Italian, English and French Pocket Dictionary, 3 vol., contemporary calf, gilt, 12mo, Wingrave and Collingwood, 1820; together with 2 gazetteers (13) Observations on Some Parts of the Answer 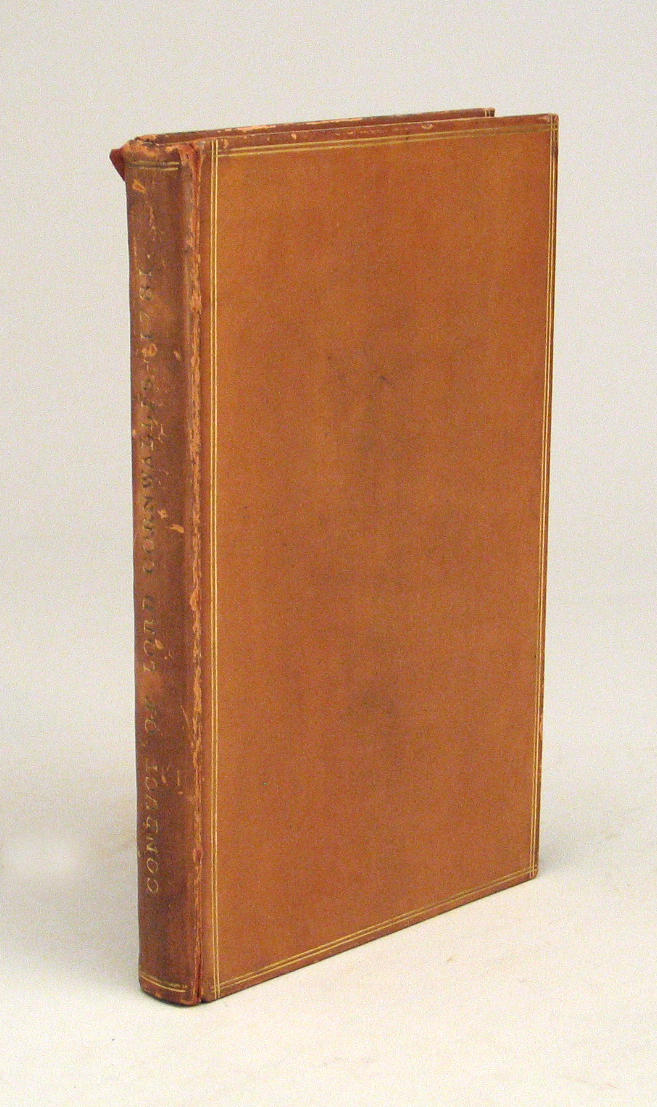 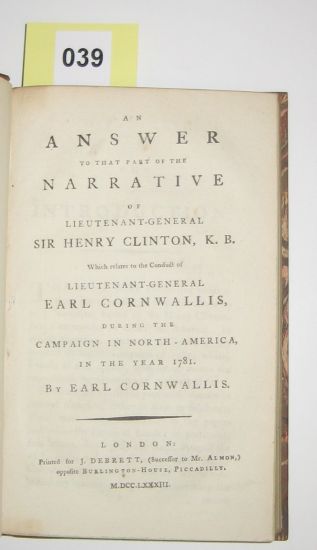 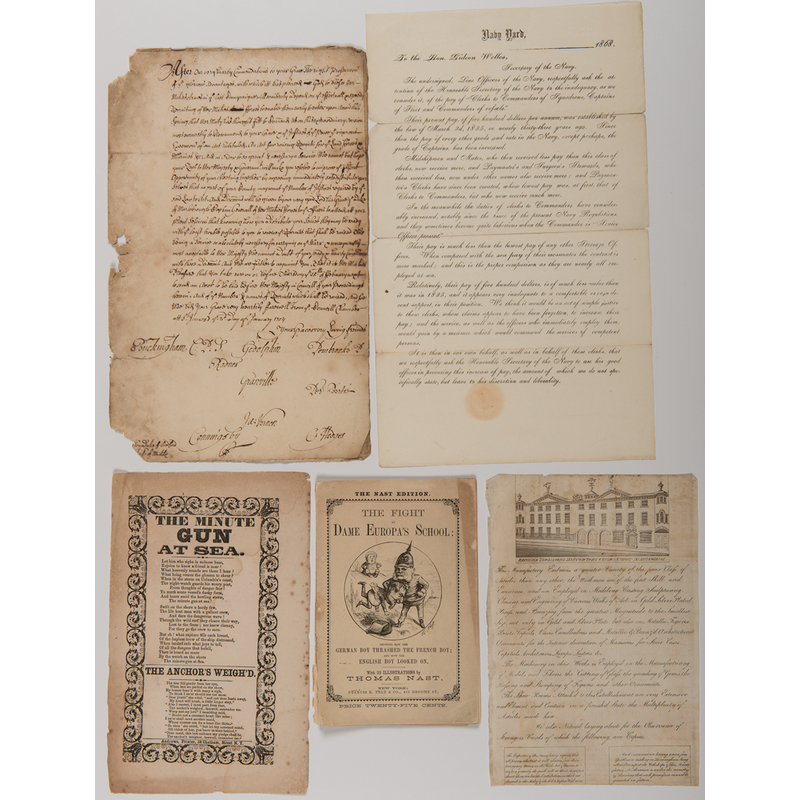