COOK, Capt. James. A complete set of the voyages, FIRST EDITIONS, comprising
COOK, Capt. James. A complete set of the voyages, FIRST EDITIONS, comprising: [FIRST VOYAGE] -- HAWKESWORTH, John. An Account of the Voyages undertaken by the Order of His Present Majesty for making Discoveries in the Southern Hemisphere, And successively performed by Commodore Byron, Captain Wallis, Captain Carteret, And Captain Cook, In the Dolphin, the Swallow, and the Endeavour . London: W. Strahan, 1773. 3 volumes. 51 engraved plates (of 52 as in early issues without the "Straights of Magellan" plate), mostly folding (some scattered foxing and light browning). FIRST EDITION, AN EARLY ISSUE without the "Straights of Magellan" plate and the directions for placing the cuts; the description of the plates leaf with one erratum. [SECOND VOYAGE] -- COOK, Capt. James. A Voyage Towards the South Pole, and Round the World. Performed in His Majesty's Ships Resolution and Adventure, In the Years 1772, 1773, 1774, and 1775 . London: W. Strahan, 1777. 2 volumes text and atlas. Engraved portrait in text volume and 63 engraved plates in the atlas. FIRST EDITION. [THIRD VOYAGE] -- A Voyage to the Pacific Ocean. Undertaken, by the command of His Majesty, for making Discoveries in the Northern Hemisphere. To determine The Position and Extent of the West Side of North America; its Distance from Asia; and the Practicability of a Northern Passage to Europe . London: G. Nicol, 1784. 3 volumes text and atlas. 87 engraved plates: 24 in text volumes and 63 in atlas (two with small marginal repairs). FIRST EDITION. Together 10 volumes: 8 volumes text, 4 o (276 x 224 mm) and 2 atlas volumes, 2 o (486 x 327 mm [second voyage] and 540 x 340 mm [third voyage]). Text uniformly bound in contemporary calf, red and green morocco lettering pieces titled Cook's First [-Third] Voyage (rebacked preserving original spines); atlas volumes in 20th-century half calf, marbled boards. Provenance : John Wodehouse, 1st Earl of Kimberly (1838 inscription, armorial bookplate), British Colonial Secretary. A FINE SET OF FIRST EDITIONS, WITH ATLASES TO THE SECOND AND THIRD VOYAGES "CAPTAIN COOK'S THREE GREAT VOYAGES FORM THE BASIS FOR ANY COLLECTION OF PACIFIC BOOKS. In three great voyages Cook did more to clarify the geographical knowledge of the southern hemisphere than all his predecessors together had done. He was the first really scientific navigator, and his voyages made great contributions to many fields of knowledge" (Hill). "The date of Captain James Cook's exploration of the eastern coast marks the beginning of a new era in the history of Australia. Cook took possession of the country for Great Britain. From the resemblance of its coasts to the southern shores of Wales, he called it New South Wales" (Edward Jenks The Great Events ... Vol XVII p.238). Sets of first editions of Cook's voyages are increasingly scarce. As a sign of their popularity--even despite their great expense--first editions were sold out within a few days of publication. Hill 782, 358, 361; Holmes 5, 24, 47; Mitchell Library Cook 648, 1216, 1552; Sabin 30934, 16245, 16250. (10) 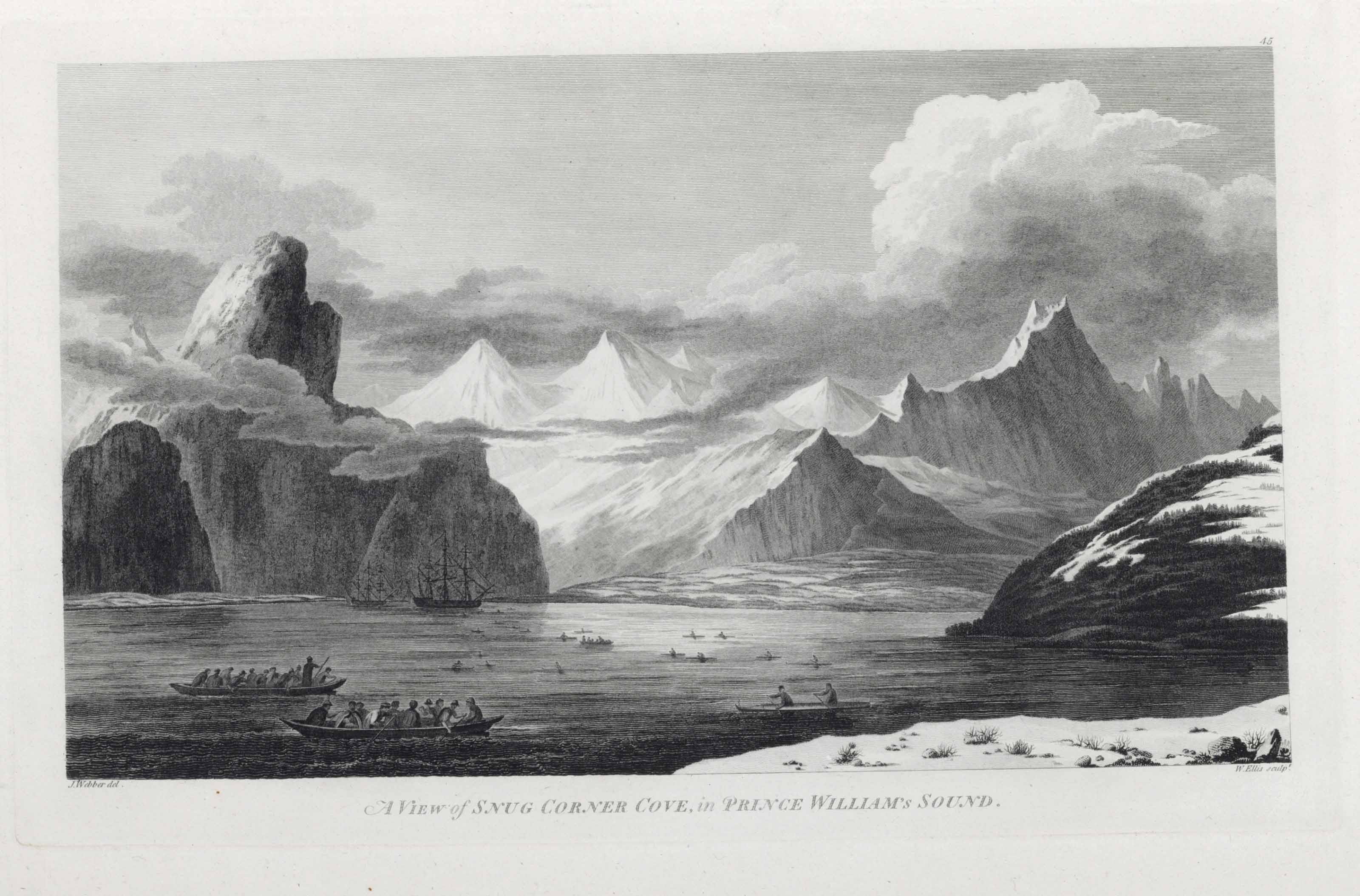 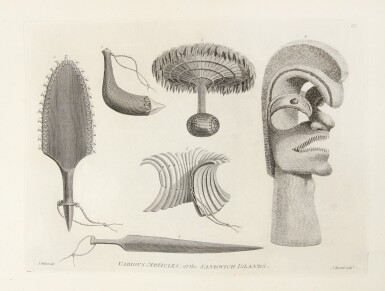