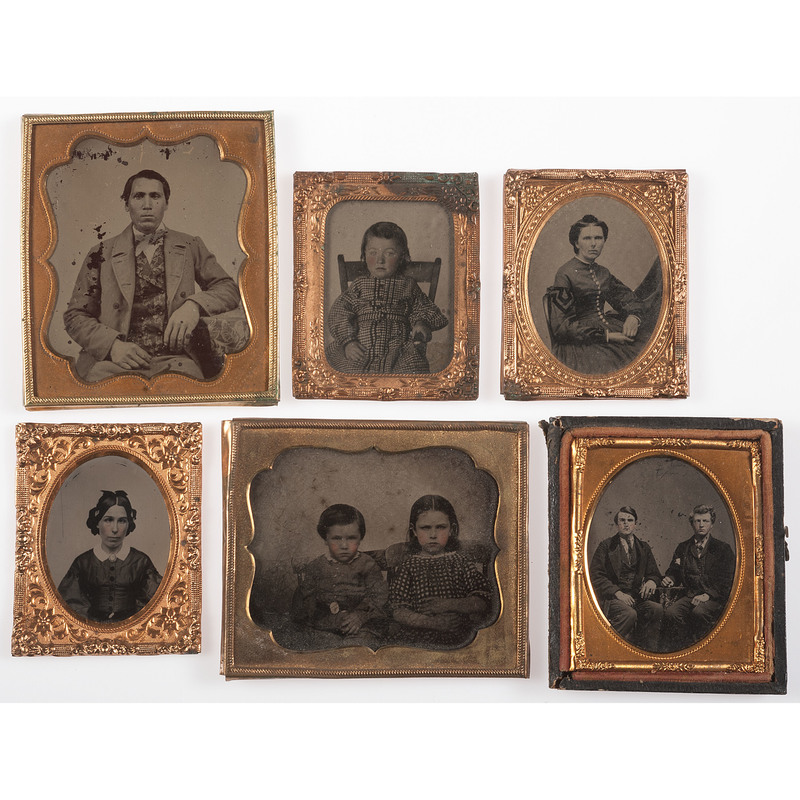 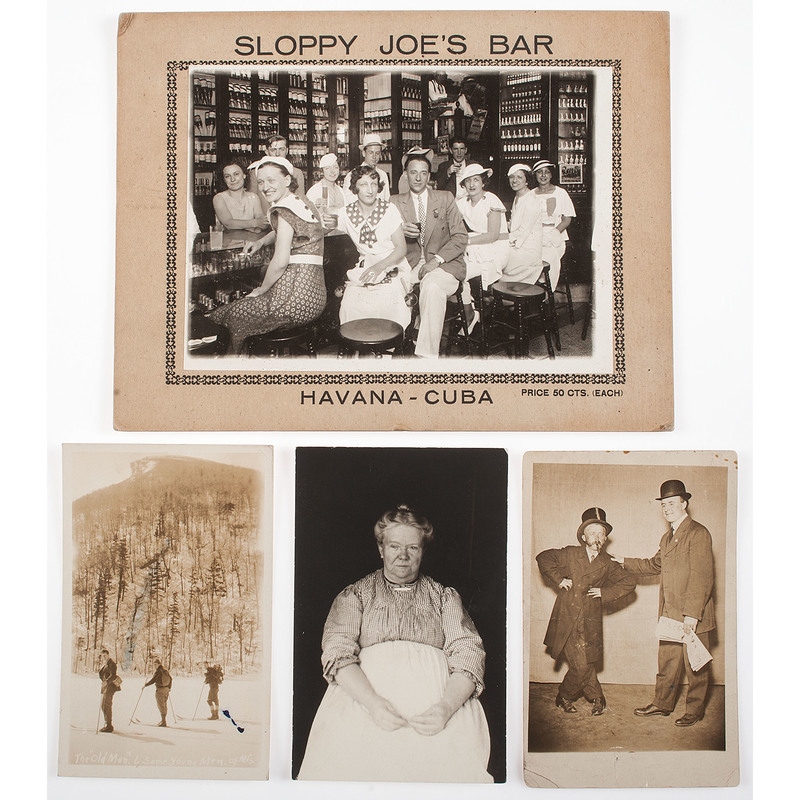 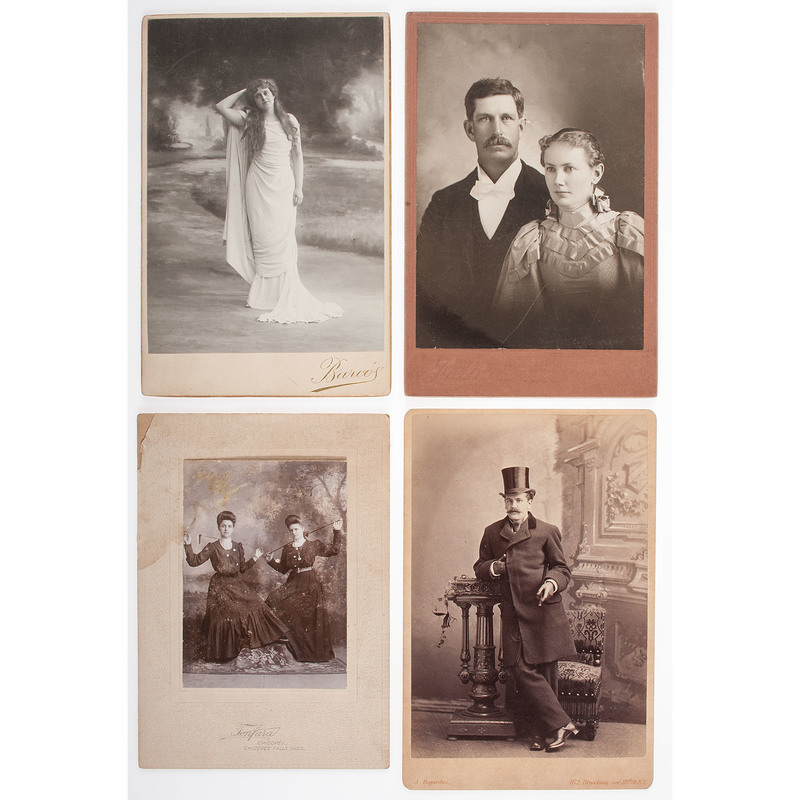 Lot of 85 items, including: Approx. 20 cased images, comprised of both tintypes and ambrotypes of men, women, and children, ranging in size from ninth plate to quarter plate, with the majority being sixth plate images, most lacking a case. Images of note include a sixth plate ambrotype of a mustached gentleman with what appears to be an oil cloth-covered cap with "Agent" insignia, and a sixth plate ambrotype of an aged gentleman wearing a tall, wide-brimmed cap, his cheeks lightly tinted pink. Accompanied by an assortment of empty half cases (approx. 8), as well as a sampling of mat preservers, cover glass, and empty CDV mounts. A sixth plate case containing a silhouette is also offered here. 55 paper photographs ca 1860s-1920s, including mounted albumen and silver gelatin photographs of various sizes, large format albumens, cabinet cards, boudoir cards, real photo postcards and snapshots. Notable examples include a ca 1860s 8 x 10 in. oval albumen of a distinguished-looking family; a mounted souvenir photograph of a group at Sloppy Joe’s Bar in Havana; mounted photograph of four women draped in flags on the Fourth of July; 10 x 14 in. mounted class photograph of a racially integrated school (6 of about 75 schoolchildren are African American); a salt print yearbook portrait of a Dartmouth student; an 11 x 14 in. mounted albumen of a group of 16 girls, by Notman, Boston; an albumen portrait of a young gentleman in a top hat, housed in a period gilt frame, 5.5 x 6.5 in.; and a real photo postcard of “the original world famous Jeff” from the Mutt & Jeff comic strip, postmarked at Los Angeles, 1913. Miscellaneous photographs of other formats include five on milk glass, ranging in size from 2.5 x 3 in. to 5 x 7 in., including a man, woman, and dog in an automobile; a convex oval reverse-colored photograph of an African-American woman, 2.25 x 3.25 in.; a 1.75 x 6.75 in. five-image lantern slide (not photographic); and four other images on or behind glass. Also, an empty oval 11 x 13 in. black thermoplastic frame (a few minor chips and a hairline crack); and a ca 1860s carved wood frame with leaf accents and gilt filet, containing a 6 x 8 in. albumen photograph of a man. 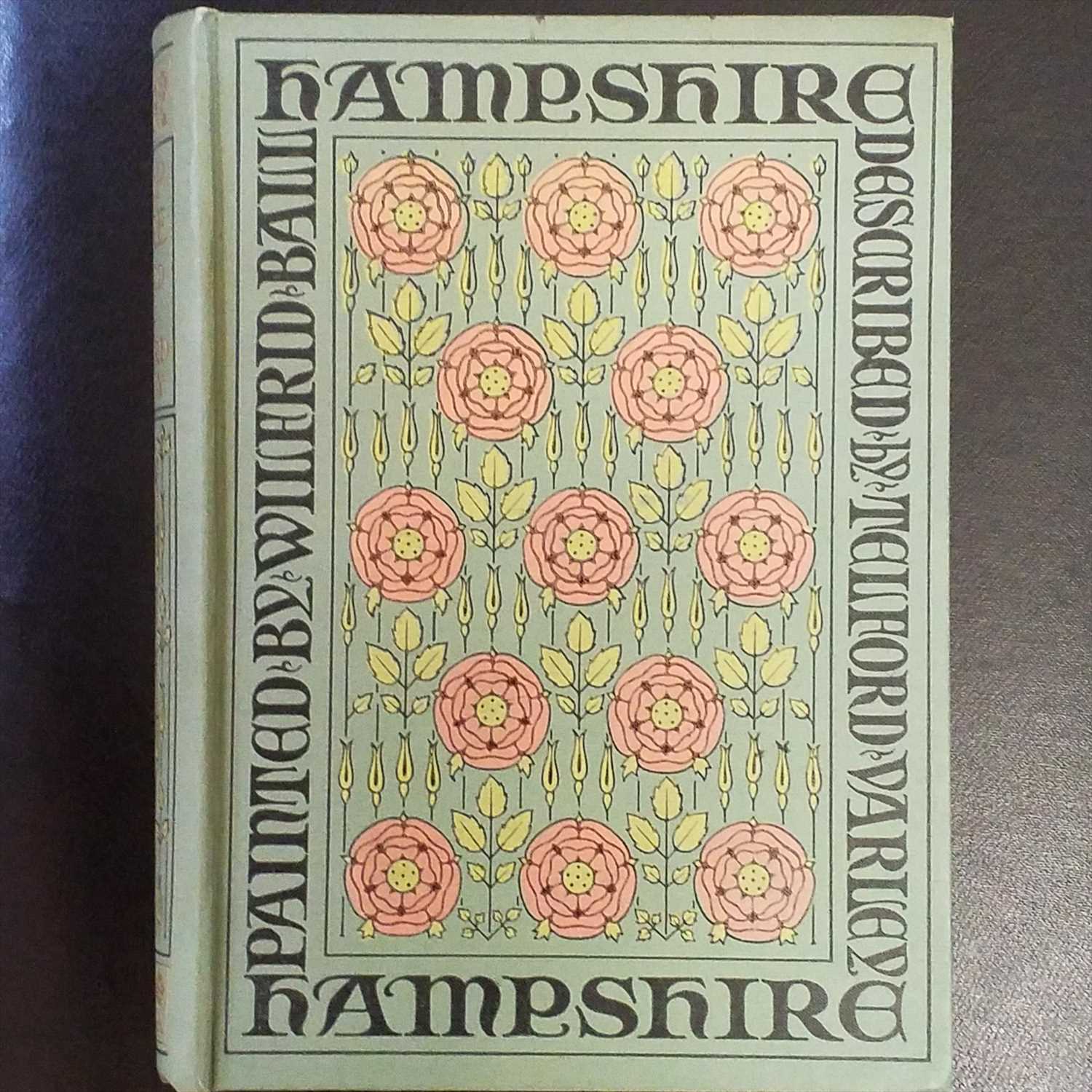 Literature. A large collection of miscel

A COLLECTION OF MISCELLANEOUS ENGLISH LE

Collection of Miscellaneous Late 19th an COL An interesting collection of miscell

A miscellaneous collection of 19th/early

Literature. A large collection of miscel

A collection of miscellaneous First Worl

A collection of miscellaneous items, som 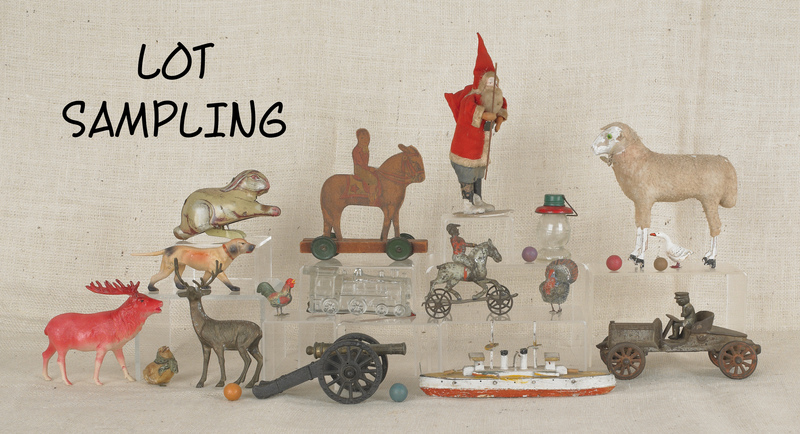 Collection of miscellaneous toys, to inc

A collection of miscellaneous metal ware