CHURCHILL, Winston Spencer (1874-1965). Autograph letter signed (‘Winston Churchill’) to [Reginald Brett, 2nd Viscount] Esher, 105 Mount Street, London, 5 March 1904.
CHURCHILL, Winston Spencer (1874-1965). Autograph letter signed (‘Winston Churchill’) to [Reginald Brett, 2nd Viscount] Esher, 105 Mount Street, London, 5 March 1904. ‘I AM IN MUCH UNCERTAINTY AS TO WHAT LINE TO TAKE IN THE DEBATES WE ARE SURE TO HAVE ON MILITARY POLICY ’, Churchill writes to ask for an interview in the wake of the Esher Committee’s reports recommending reforms to the British army, the second of which ‘made a great impression on my mind and certainly breathes the spirit of real reform.’ Yet ‘I see many signs of a disposition to shelve it. A[rthur] Balfour is in no position to face more resignations. The official opposition do not wish to support any system the result of wh[ich] would be to give the soldiers more control.’ Commenting on the Army’s hatred of ‘violent changes’, he suggests that friends of his in Parliament might be able to ‘produce a considerable effect on the policy adopted’. 2 pages , 8vo (203 x 128mm) , integral blank (slightly darkened crease at top right of recto). Provenance: Christie’s, 24 June 1987, lot 31. Having refused Balfour’s offer of the post of War Secretary in 1903, Reginald, Lord Esher, apparently felt he could most aid most effectively in the post-Boer War reconstitution of the Army at the head of the new sub-committee that bore his name. In a tripartite report published between January and March 1904, the Esher Committee proposed a radical reorganisation of the War Office, including the abolition of the commander-in-chief and establishment of an army board and general staff. Despite Churchill’s anxieties, the recommendations were approved; his gloominess about the prospect of reform perhaps reflects a general disaffection with his party, with the letter coming just weeks before he crossed the floor to the Liberal benches. 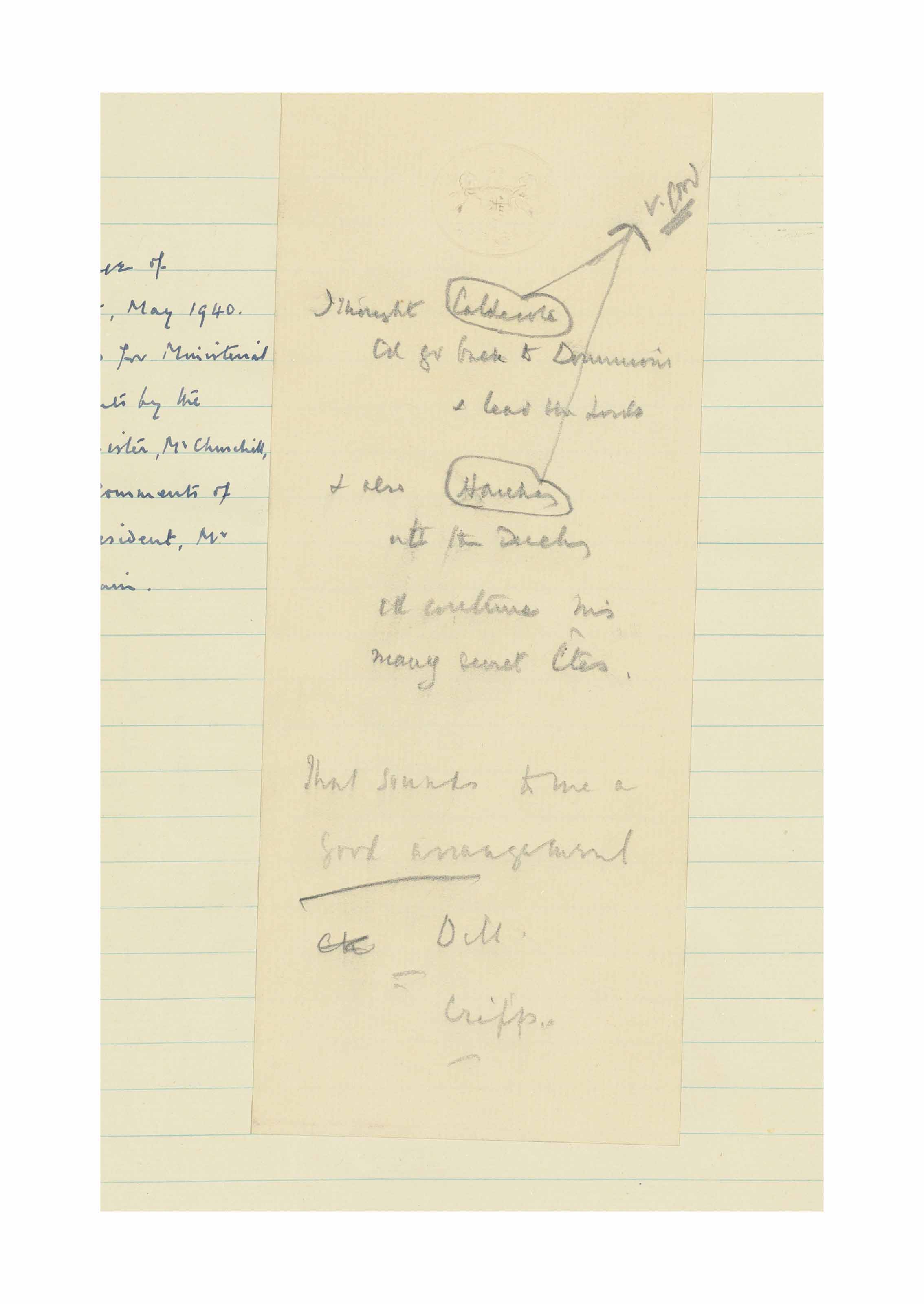 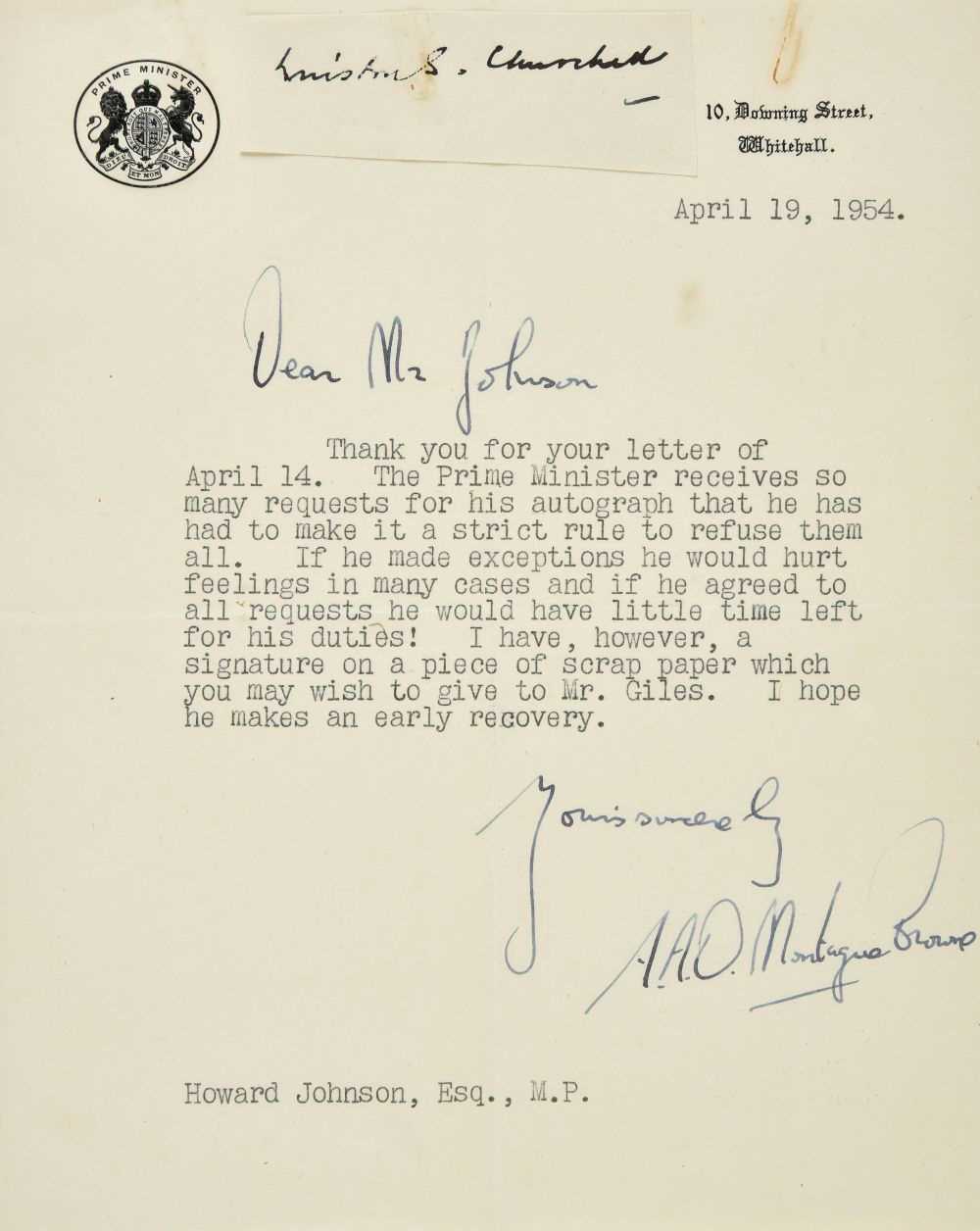 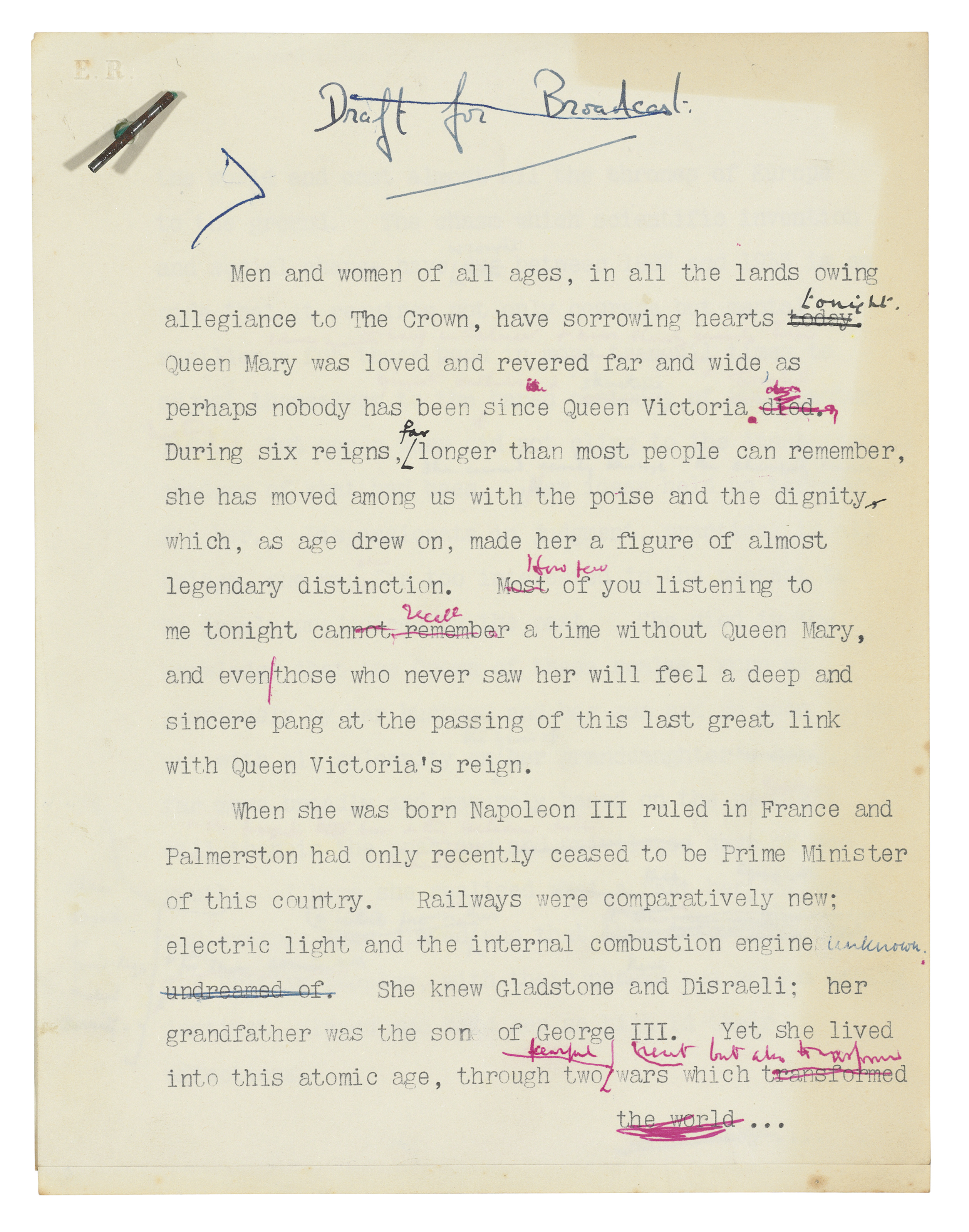 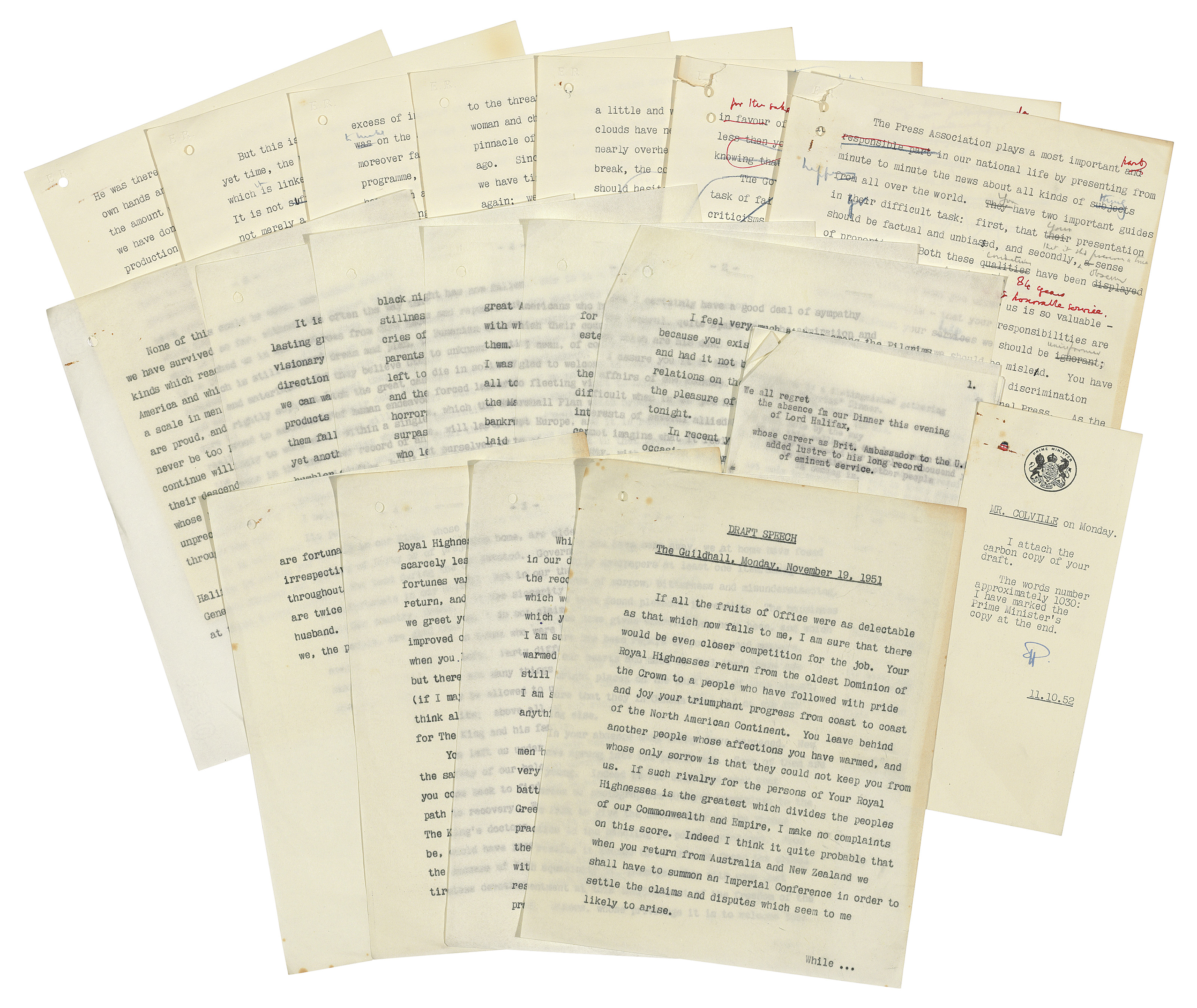