CALLOT, Jacques (1592-1635)
CALLOT, Jacques (1592-1635) Varie Figure Gobbi (Lieure 279, 407-426) the complete set of twenty etchings and the frontispiece, 1618 and 1622, fine impressions printing with tone, mostly first state (of two), one plate (L. 412) second state (of three), with narrow margins, a few spots of foxing, laid down at the sheet corners on the reverse, otherwise in very good condition P. 2 x 3 in. (63 x 88 mm.) (each) Literature: Jules Lieure, Jacques Callot , Editions de la Gazette des Beaux-Arts, Paris, 1929. Daniel Ternois, L'Art de Jacques Callot , Paris, 1962. Christine Gobbi, Jacques Callot -- ' Varie Figure Gobbi ', master thesis (unpublished), University of Vienna, 2008. The idea for a series of etchings depicting grotesque, dwarfish figures dancing, drinking, jousting, playing music and singing, developed during Callot's sojourn in Florence and was undoubtedly inspired by the small and hunchbacked people who served as jesters and players for the amusement of the Florentine court. Records in the National Library in Florence show that dwarves performed in the city during the festivities of San Romolo in 1612. Furthermore it is documented that a troupe of dwarves, who referred to themselves as 'gobbi', was hired by the palace a few days later, on 6 June 1612, in order to cheer up the ailing prince, Cosimo II. (Gobbi, p. 15) A number of preparatory drawings of the subject have survived, including one for the title page. In fact it seems that Callot got as far as engraving the title in Florence, which is inscribed ' fatto in firenza. lanno. 1616 '. For whatever reason we don't know, but the artist then abandoned the project and only completed it upon his return to Nancy, where he etched all the other plates of the series. The inscription ' excudit Nanceij ' on the title was certainly added later, when the set was finally published. Fine and early complete sets of Varie Figure Gobbi are now exceedingly rare, yet their influence on Callot's contemporaries and followers was enormous and lead to a veritable 'dwarf fashion', which found expression in paintings and prints, but perhaps even more so in Baroque garden sculpture, porcelain figures and other decorative arts. 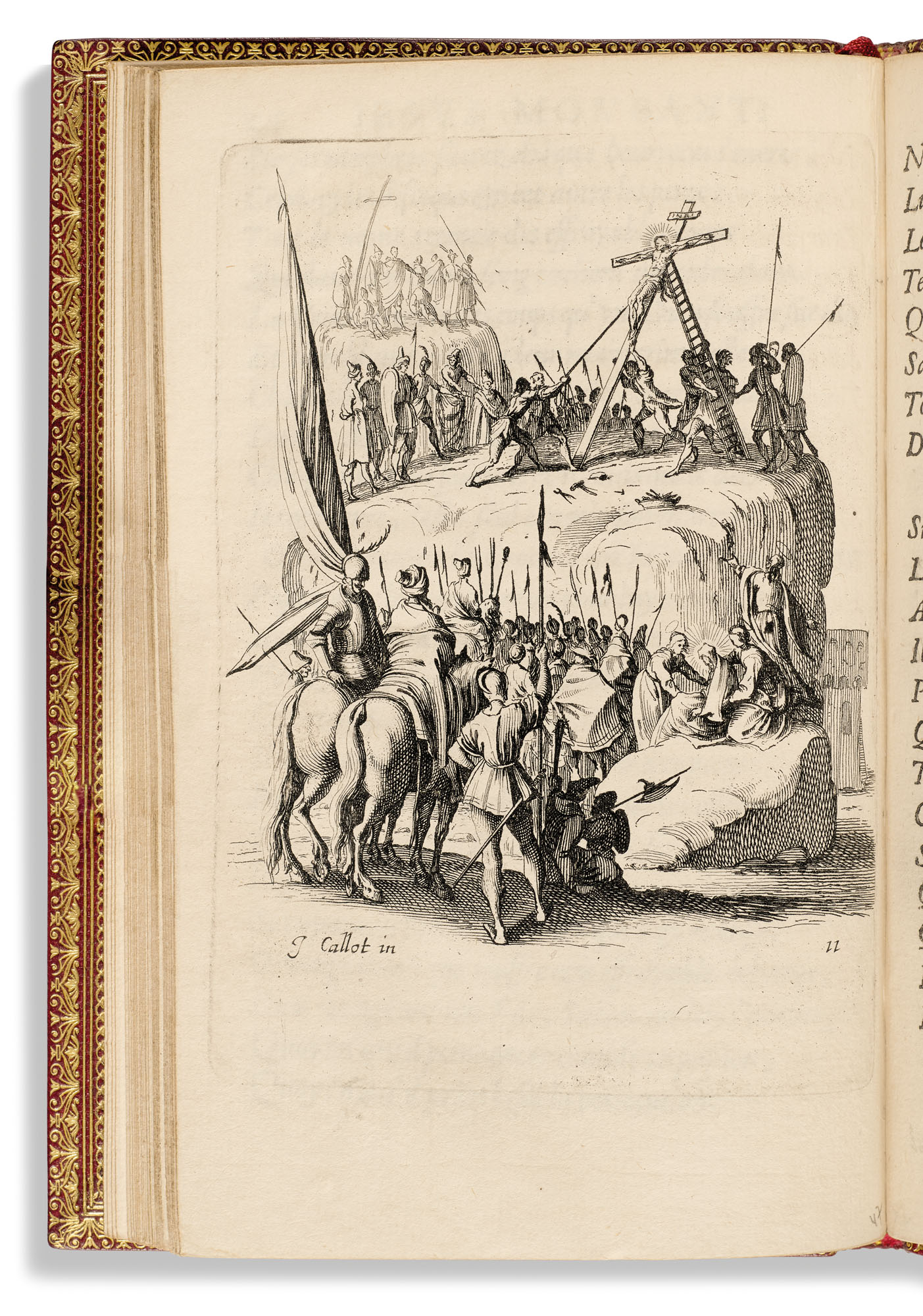 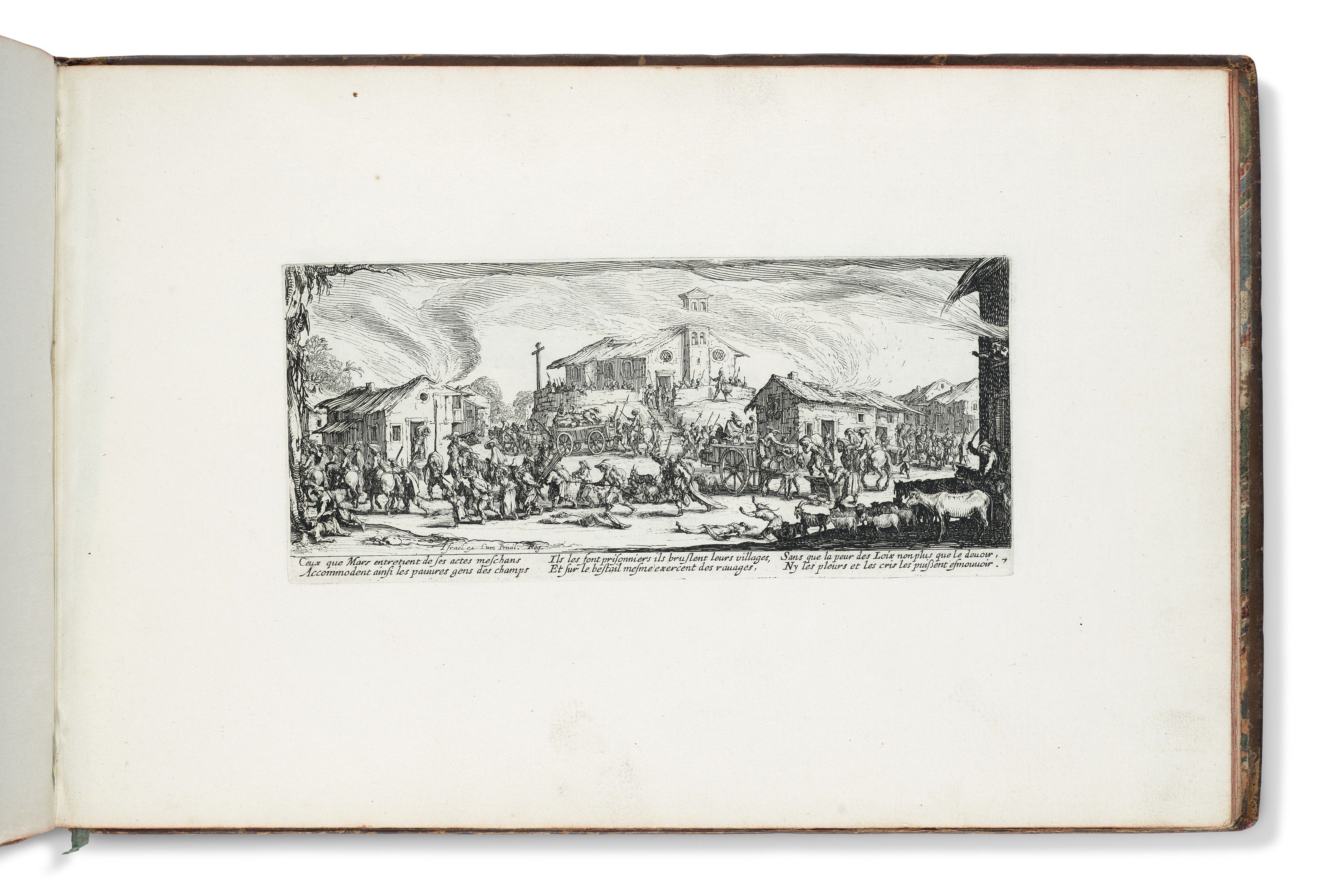 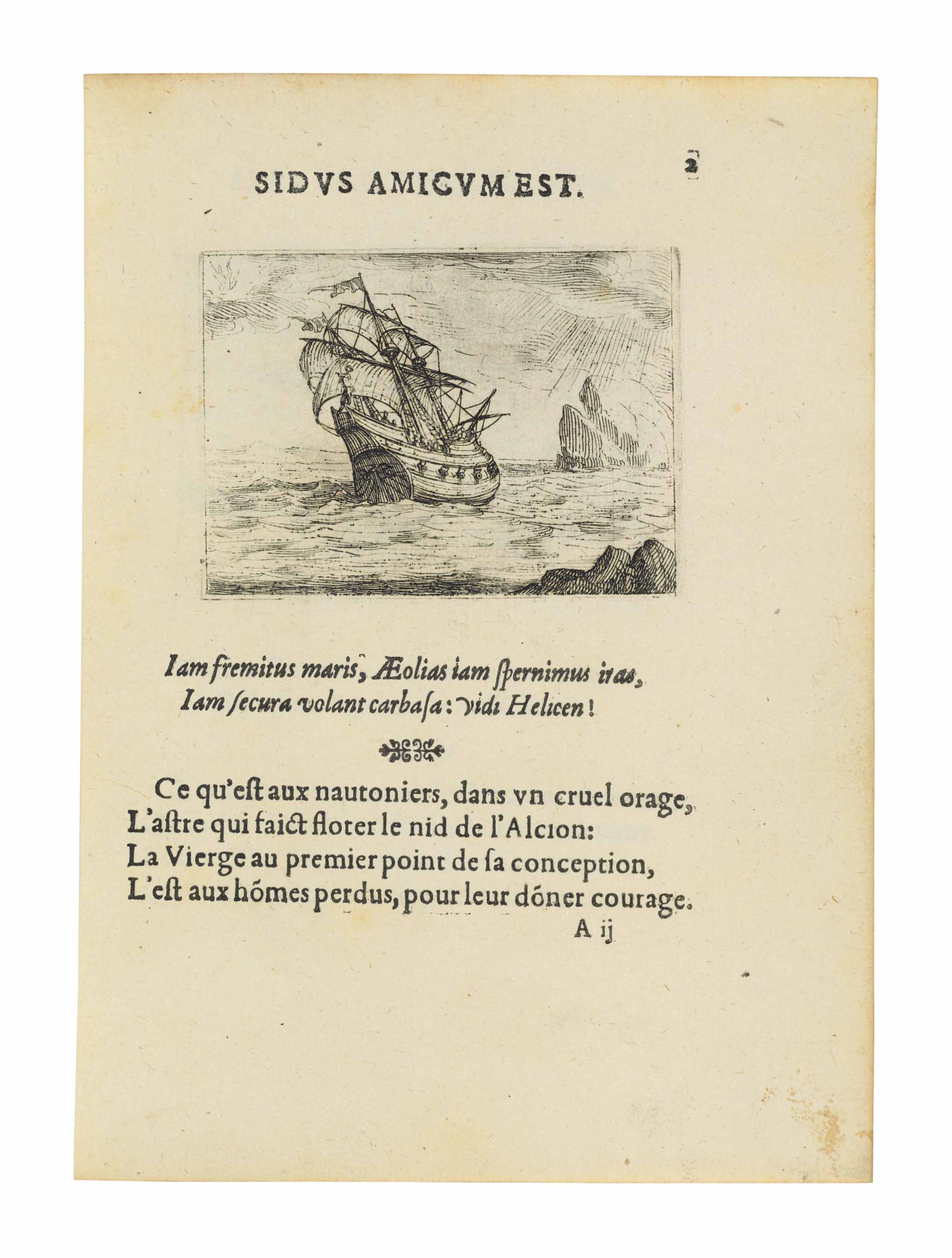 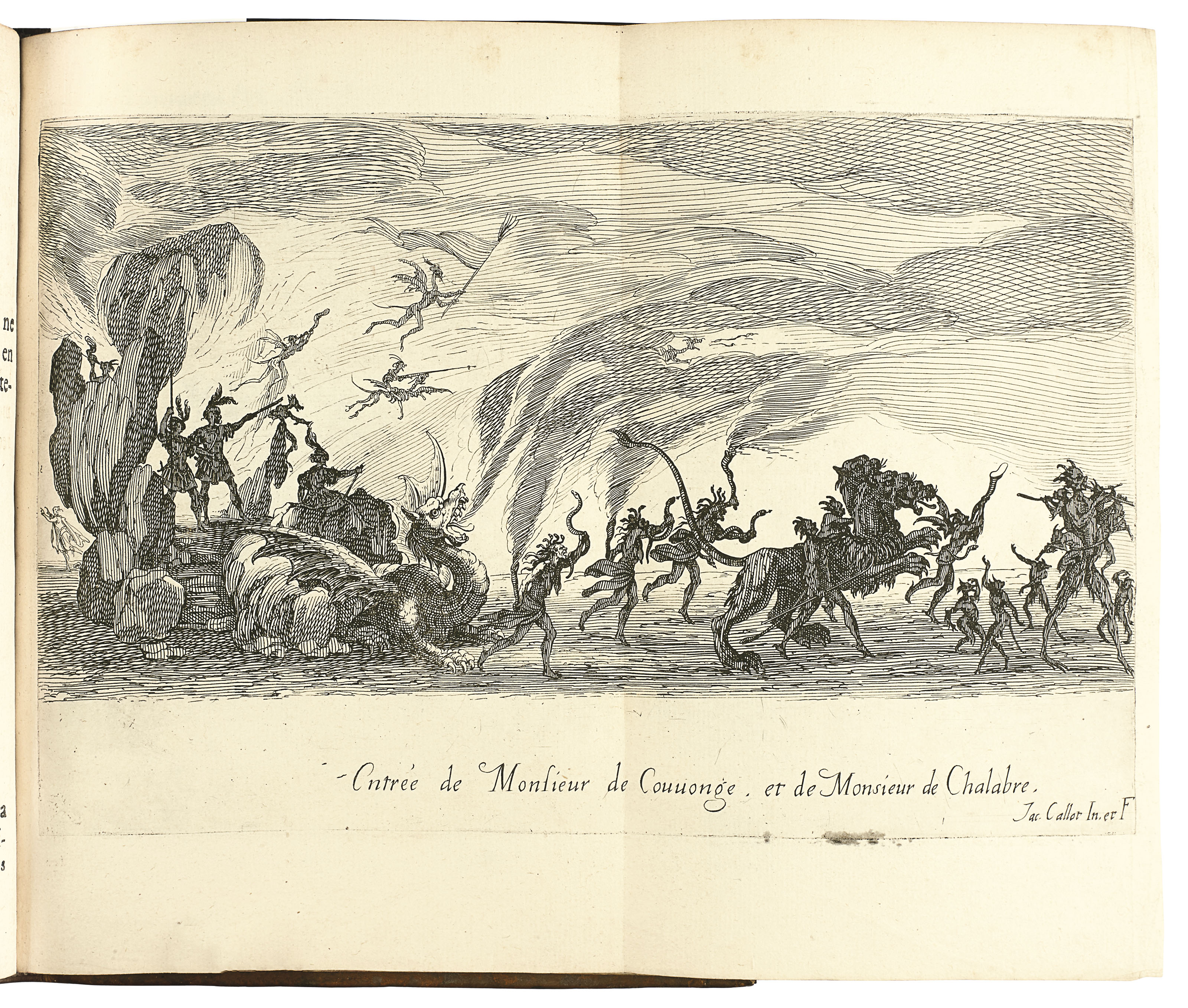