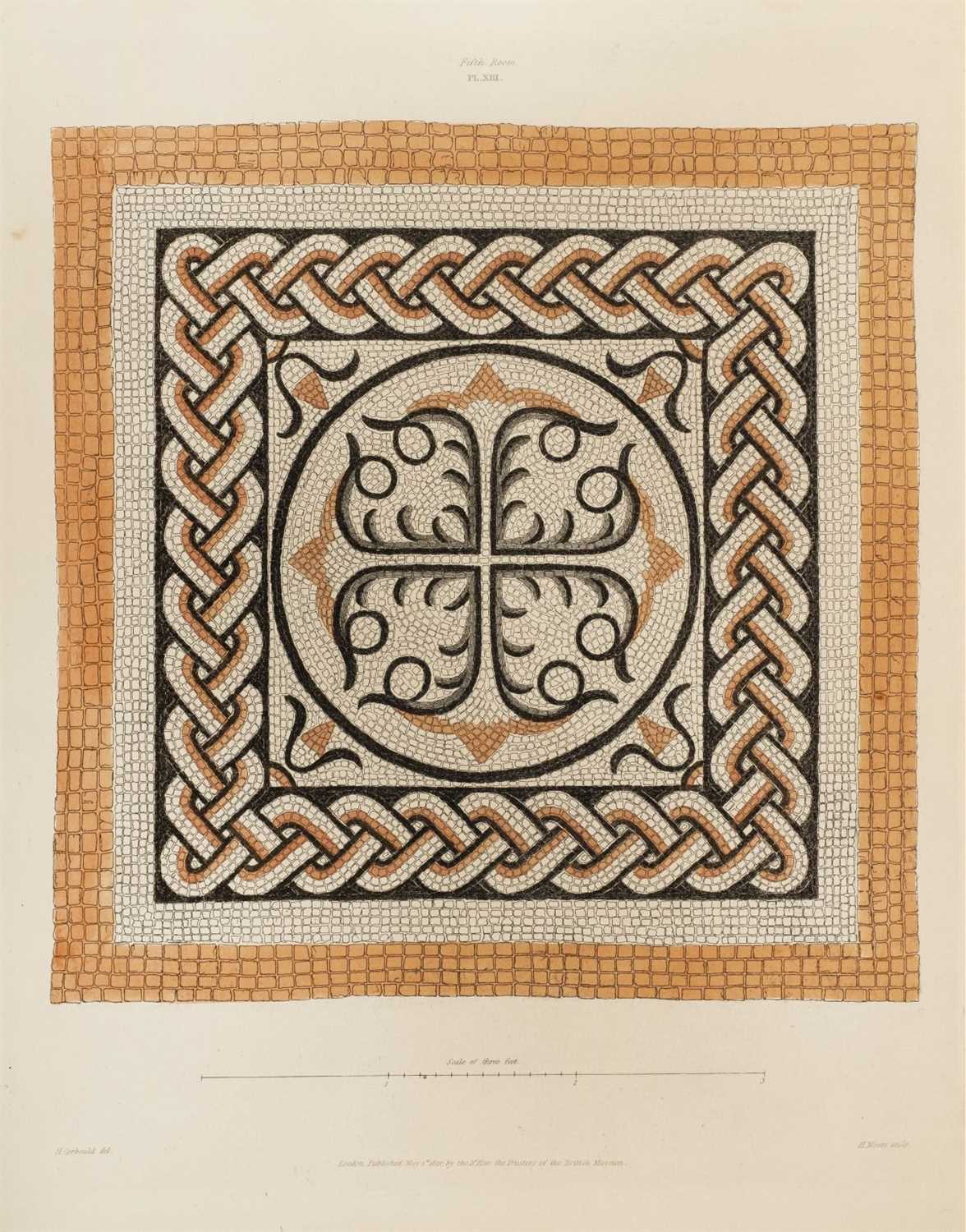 British Museum. A Description of the Collection of Ancient Marbles in the British Museum [by Taylor Combe, Edward Hawkins, Charles Robert Cockerell and Samuel Birch] 11 volumes, 1st edition, 1812-61, vignette titles, 377 engraved plates, including some folding, and one in colour, volume 2 with corrections slip, library ink stamps to titles and occasional text leaves, also to 14 plates (either to blank reverse or blank area of recto), some volumes with spotting (generally light), some dampstaining throughout volume 1, a few plates with dampstain to upper outer corner in volume 2, volume 1 front pastedown with engraved library bookplate, and front free endpaper (torn and dust-soiled) with presentation slip to Reading Free Public Library from the Trustees of the British Museum, two volumes partly unopened, volume 1 sewing broken, several hinges cracking or cracked, original publisher's boards (some generally minor marks and dust-soiling), front covers and spines with printed paper label, front cover detached and rear cover lacking to volume 1, volumes 2 and 8 both covers detached, volumes 1-3 & 7-10 worn with partial or complete loss of spine, volumes 4-6 & 11 rubbed with some wear to extremities, spines darkened, 4to (Qty: 11) Blackmer 384. Thomas Bruce, the seventh Earl of Elgin, became British Ambassador to the Ottoman Empire in Constantinople in 1799, from where he obtained accurate drawings and casts of the best monuments of Grecian art. In 1801 he negotiated with the Turks, who then controlled Athens, to remove statues from the Parthenon and transport them back to England. Despite three years' imprisonment in France on the orders of Napoleon (who also attempted to acquire the collection from him), Lord Elgin eventually returned to England, where the collection was purchased by Parliament in 1815 and displayed in the British Museum. Rare complete set in original boards.

BRITISH MUSEUM. A Description of the Col A Description of the Collection of Ancie

Books British Museum - 'A Guide to the A The Book of the Dead: Facsimile of the P 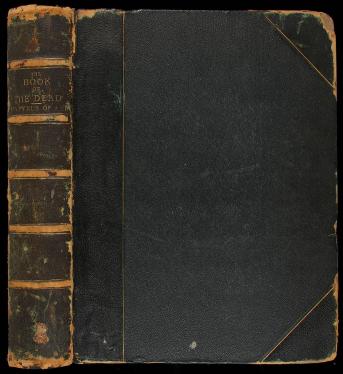 The Book of the Dead: The Papyrus of Ani Catalogue of the Printed Maps, Plans, an Lessons in the Art of Illuminating: A Se Six volumes from the British Museum 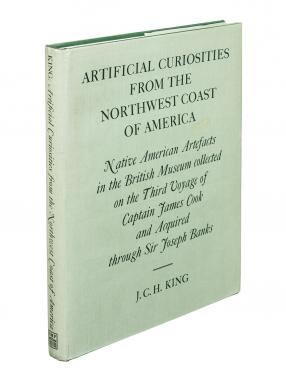 Artificial Curiosities from the Northwes