BANKING AND GOVERNMENT – EDWARD BACKWELL Banking ledger kept in person by Edward Backwell, containing well over six hundred original acquittances for payments received, over forty of which are signed by him ("per me Edward Backwell"), kept in one volume and two loose gatherings, the principal volume inscribed on the upper cover in a contemporary hand "Acquittance Booke from the xviiith of August 1660. to xxvth of December following [paraph]/ From xxvi December 1660 to the xxiiith of February next In the [?] Paper [i.e. unbound] bookes" [contractions expanded]; the two unbound gatherings both inscribed in contemporary hands respectively on the upper wrapper "Arrears./ Acquittances determining the 23th of February 1660" and "Kings Accompt/ Acquittances determining the 23th of February 1660", c.100 pages, some usual dust-staining and other signs of use, some later leaves roughly torn out and two now loose, original white ruled vellum, narrow folio (c.480 x 180mm.), Excise Office, London, 18 August 1660 to 16 March 1661 (for a full description, see Appendix below) Fußnoten ʻ4800 PAYABLE TO MEE PER ORDER OF THE COMMONS HOUSE OF PARLIAMENT' – THE NEWLY-DISCOVERED LEDGER OF A BANK ESTABLISHED OVER THREE DECADES BEFORE THE BANK OF ENGLAND, WHICH ACTED AS PAYMASTER TO BOTH THE EXCISE AND THE HOUSE OF COMMONS, kept in person by Edward Backwell who is widely regarded as the founder of the modern banking system. The historian of banking, R.D. Richards, describes his business as 'undoubtedly both the central or reserve bank and the clearing house of the post-Restoration period. It was the indispensable precursor of the Bank of England, a precursor which was of paramount importance in this outstanding era of English economic expansion' (The Early History of Banking in England, vol.30, 1929, 2012 reprint, p.30). It is not for nothing that Thomas Speed, listed in these accounts as Backwell's "Cashier Generall", went on to become Chief Cashier at the Bank of England and the first man authorised to issue what are now known as bank notes. Furthermore, our ledger was kept under Backwell's direct personal supervision, having been signed by him in many places ("Per me Edward Backwell"), and bearing annotations by him as to what entry should go where (see below). Nine of Backwell's customer ledgers were known hitherto, all later than ours and kept in a scribal hand throughout. They were recently inscribed on the UNESCO 'Memory of the World' Register, as one of twenty manuscripts or archives selected for the second year of the United Kingdom Register, along with Charles I's death warrant and the Bill of Rights. In UNESCO's own words: 'On 23 May 2011 twenty items and collections became the second round of inscriptions to the UK Memory of the World Register, a list of documentary heritage which holds cultural significance specific to the UK./ The ledgers of the goldsmith-banker Edward Backwell are uniquely significant in documenting the finances of Restoration England and the birth of modern banking. They provide the earliest detailed evidence of the scale and sophistication of England's emerging banking system, and the role of the City of London as the leading centre for international trade and finance. Their pages also offer insights into the lives of thousands of individual clients, many of whom have their own historical significance./ Edward Backwell was one of a score of men who in the middle years of the seventeenth century laid the foundations of the modern banking system. In common with most of the first generation of bankers, Backwell's business life began with an apprenticeship to a goldsmith, but Backwell was one of the first to transfer his business focus almost entirely to banking. His ledgers are the earliest systematic set of banking records to survive in the United Kingdom, and are all the more important for being the records of one of the financial giants of his age. They predate the foundation of the Bank of England by over thirty yea Autograph Letter Signed about an 1841 Fi 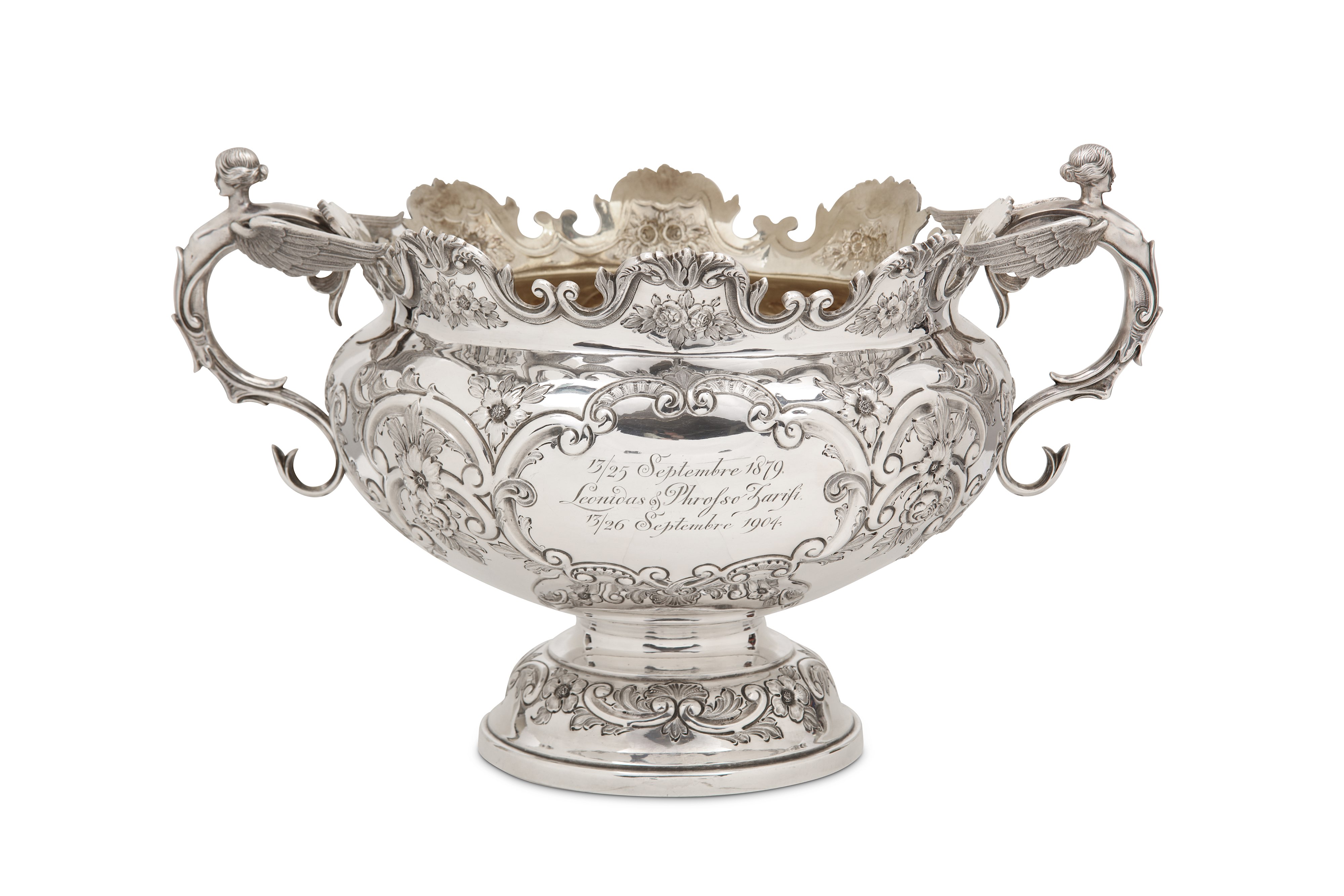