Roberto Frontali (Roma 1958) He began his career in 1986 at the Rome Opera with Agnes von Hohenstaufen by Spontini and come back the following year with Valentino in Faust.Dopo have sung in the major Italian theaters, the Festival of Two Worlds in Spoleto and at the Rossini Festival in Pesaro in 1992 he began his international career with the debut at the Metropolitan Opera and the Vienna State Opera, theaters where it has since been a regular guest. In 1993 her debut at the Teatro alla Scala in Milan with Beatrice di Tenda by Bellini. In the period of the musical direction of maestro Muti, he sings several times, under his leadership, Germont in La Traviata and Ford in Falstaff, becoming a reference in the role of interpreter. Always Scala sings Barber of Seville and Lucia di Lammermoor, respectively Chailly with the teacher and with the maestro Roberto Abbado. As of Figaro interpreter has trod the most 'prestigious theaters and festivals scenes: Rome Opera, ROF of Pesaro, the Teatro Comunale in Florence, the Vienna State Opera, the New National Theater in Tokyo, London's Covent Garden, the Metropolitan in New York and in many others, including the review of Ferrara Musica, under the direction of maestro Claudio Abbado, in 1995. After a long association of the bel canto repertoire (among many achievements worth remembering the Polyeucte the Ravenna Festival with Gavazzeni, Lucia di Lammermoor with maestro Mehta, La Favorite by Donizetti sung in Tokyo, at the Comunale in Bologna and Rome Opera, the Pirate of Bellini played in Berlin and Catania) the natural harbor to the romantic repertoire and Verdi with Eugene Onegin in Florence with the teacher and Bichkov Don Carlo in Genoa, Bologna, Turin, the festival of Santander and the Chorégies d'Orange. He followed that pretty much all the Verdi repertoire, establishing themselves as Count moon, singing for the first time in 2001 at the Metropolitan in New York and Rigoletto who plays at Real Theater in Madrid at Metropolitan in New York, Rome, Turin and Venice ; Renato in Un Ballo in Maschera and Nabucco; Falstaff in the title role after making his debut in Frankfurt singing in Lausanne and Los Angeles under the direction of Maestro Conlon; Simon Boccanegra singing among other theaters at the Regio of Parma, Berlin, Bologna, at the Colon in Buenos Aires and recently toured in the Regio in Turin in Hong Kong. The last entered roles in his repertoire are Iago in Othello and Macbeth, the latter under the direction of maestro Gatti with which debuted in 2015 Golaud in Pelléas et Mélisande at the Maggio Musicale Fiorentino. In 2010 his first Scarpia sings later in San Francisco, at the Metropolitan in New York, Covent Garden in London, the Rome Opera, Berlin, Venice and finally at the New National Theater in Tokyo. Excellent condition Material Photography; 13x18 cm

A large collection of memorabilia relati 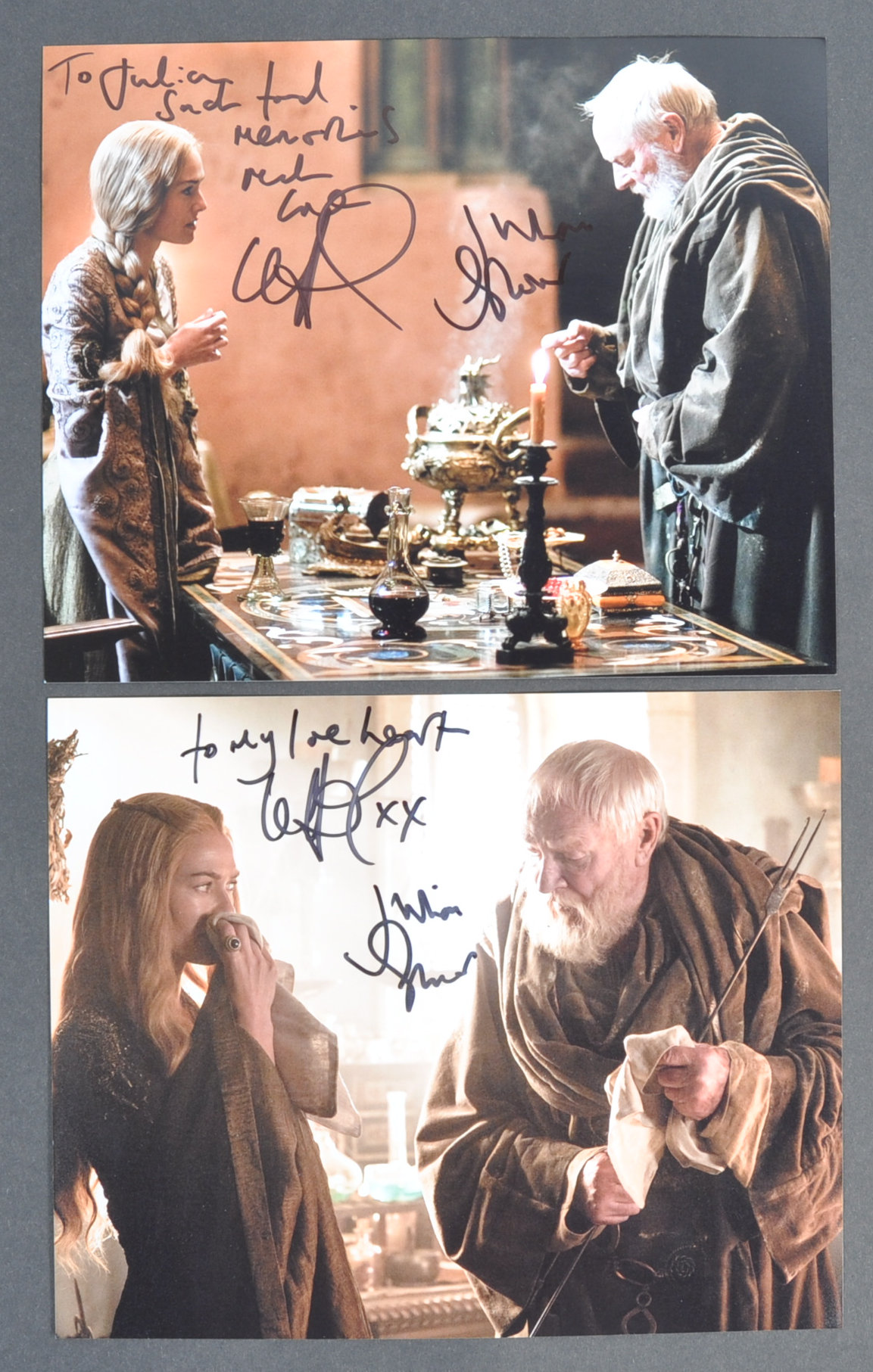 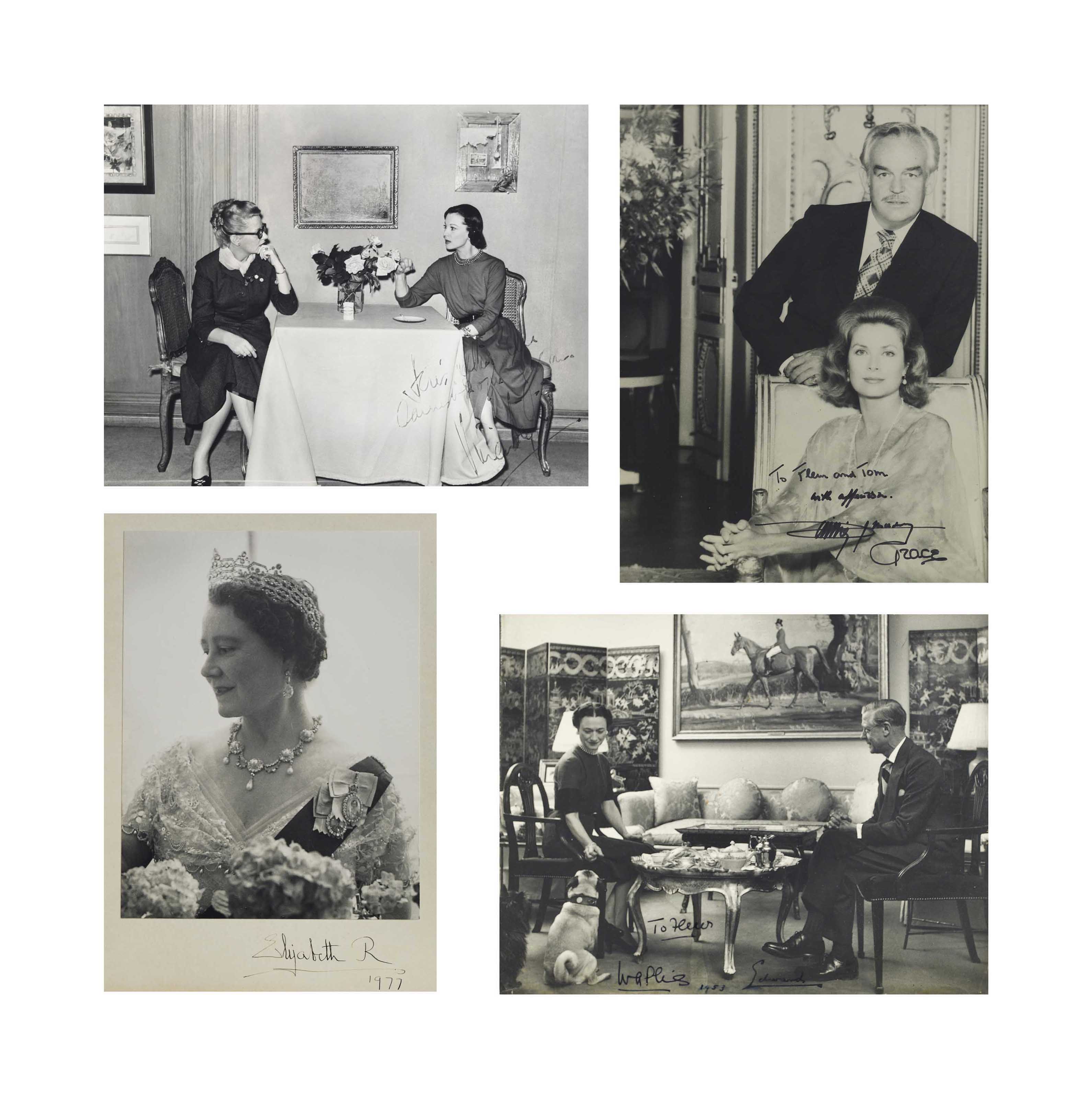 Group of Autographed Photographs of Acto

A black and white autographed photograph

A COLLECTION OF JUDY GARLAND/MICKEY ROON