Anonymous (fl. 1414), The Mirror of Recluses , in Middle English with a little Latin, DECORATED MANUSCRIPT ON PAPER [England, perhaps London, c.1414-22
Anonymous (fl. 1414), The Mirror of Recluses , in Middle English with a little Latin, DECORATED MANUSCRIPT ON PAPER [England, perhaps London, c.1414-22] 200 x 140 mm, 64 + ii leaves, COMPLETE , catchwords and leaf signatures throughout, ONE EIGHT-LINE AND TWO SIX-LINE PARTED INITIALS IN RED AND BLUE WITH RED AND BROWN PENWORK, THIRTEEN FOUR-LINE OR SMALLER INITIALS in blue with red flourishing (some minor worming and water-staining, neither affecting legibility). Blind-tooled brown leather, gilt spine title ‘ MYSTERYE OF RECLUSES / M.S. / 1414 ’, leaves with red edges, flyleaf with watermark ‘1812’ (somewhat scuffed). THE PREVIOUSLY UNKNOWN UNIQUE COMPLETE COPY OF 'THE MIRROR OF RECLUSES' . PROVENANCE : (1) ANNOTATED BY THE AUTHOR or another early reader (apparently not the main scribe): the prologue includes interlinear insertions that seem authorial: for example, to the clause ‘for I, in noo substancial and ripe wit’, the annotator has added ‘I knowe my selfe’. (2) ROGER SADDLAR: inscription f.10v. (3) ROBERT LECHE (d.1587), alumnus of Christ Church, Oxford, proctor of the University in 1560 and 1566, chancellor of the diocese of Chester in 1562 (see J. Foster, Alumni Oxonienses , 1891, p.892): his added inscription ‘In dei nomine, amen. Auditis, visis, et intellectis, et plenarie discussis per nos Robertum Leche artium magistri et in LL baccallarii reverend’ in Christo patris et domini, domini Willelmus permissione dia’ [erasure] episcopi’ (f.66v). (4) ‘John Wylde’, 18th(?) century, his ‘no 133’, f.1. (5) JOSEPH BROOKS YATES (who was President of the Manchester Literary & Philosophical Society in 1844): inscribed ‘From Mr Ford’s collection, 26 Sep. 1820’ and ‘exhibited at L & P Society April 1844’. (6) HENRY YATES THOMPSON , by 1879 (flyleaf inscription and letter from W.W. Skeat pasted in), presumably inherited from Joseph Brooks Yates and later given to: (7) ALLAN HEYWOOD BRIGHT: bookplate. CONTENT : The volume opens with the rubric ‘Here bygynneth the boke that is callid in Englysch the Mirrowr of Recluses’, followed by a (unique) prologue: ‘Forasmoche as by olde clerkis lawes and bi theyr wise scriptures of hy auctorite conceyved […]’; the main text begins: ‘Beholdith and seeth yowre callynge ye honorable recluses that as wele ye by yowre workyng as I be my translatyng of the same booke […]’ (f.2v) and ends ‘[…] for to seen his glorie withouten end. Amen. Explicit Speculum Inclusorum’ (f.64v). The penultimate medieval leaf has an unfinished prayer, 15th century, beginning ‘[O] summa deitas immensa bonitas […]’ written using masculine forms (f.65v). THIS IS THE ONLY COMPLETE COPY OF THE TEXT , known otherwise from an imperfect manuscript at the British Library (BL, Harley MS. 2372), thats lacks the prologue and a third or more of the main text. An edition of the Middle English Harley manuscript was published by Marta Powell Harley in 1995, and a Latin-English edition last year: E.A. Jones, Speculum Inclusorum / The Mirror of Recluses: A Parallel-Text Edition , Exeter, 2013. The text of the present manuscript differs significantly from the Harley copy. Being unique and previously unknown, the prologue is of central importance for understanding the origin and authorship of the translation. It provides for the first time a precise date for the work: ‘This Wednysday bi the morow the even of the blissed virgyne seynt Alburgh the secunde yeere of the worthy christen prince kyng Henry the fift’ (i.e. 1414). The wording of the prologue suggests that the manuscript was written within a few years of 1414, because it continues ‘Whos longe lif and hy prosperite the kynge of al kynges kepe and maynten for the sure and holsum governaunce of this regioun’, which strongly suggests that Henry V was still alive, and would thus date the manuscript before his death in 1422. W.W. Skeat’s initial opinion was that, ‘it is an original of the date it professes to be’ (f.iii), but he subsequently felt that it was mid-century. The locat 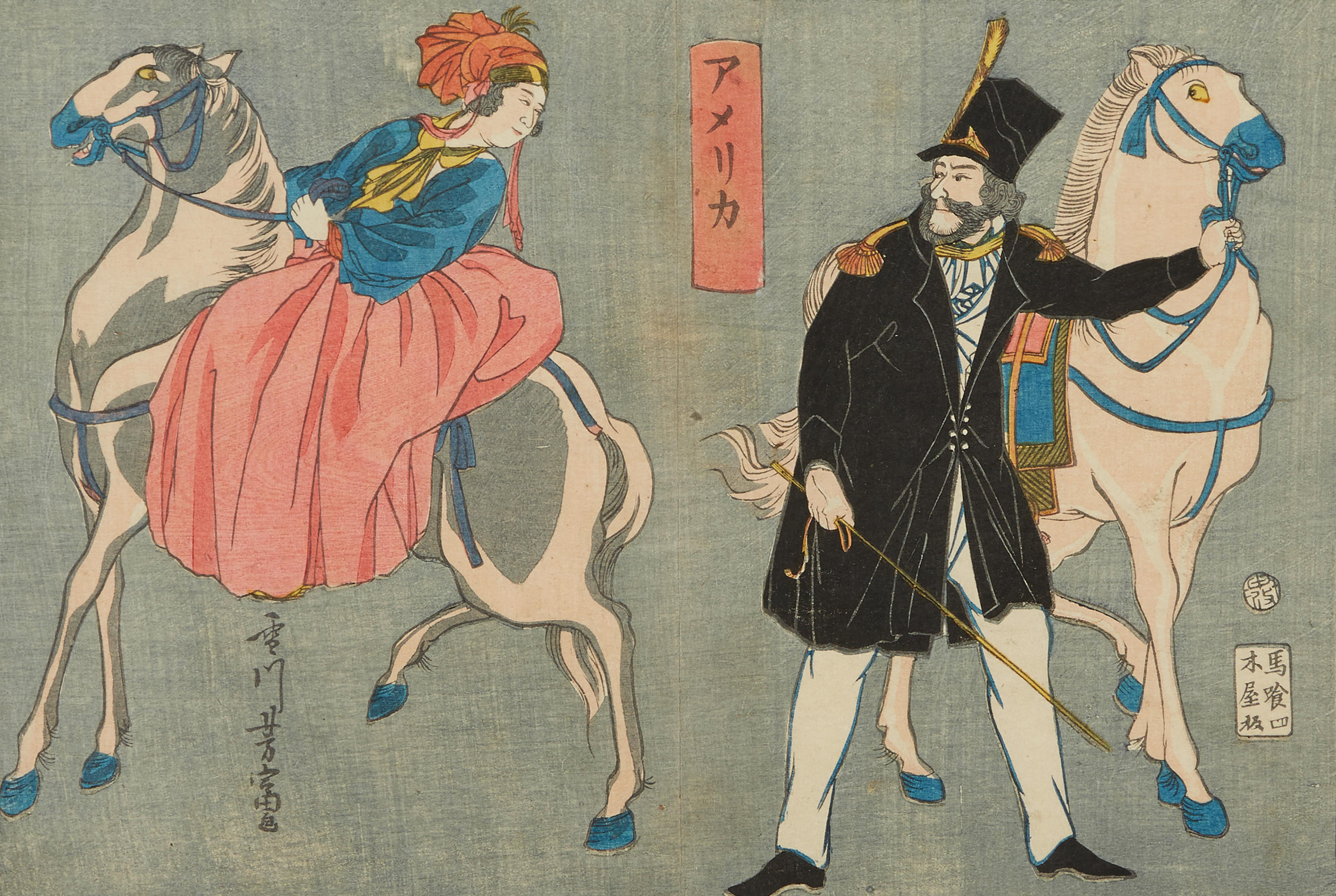