Andy Warhol Nine Jackies 1964 acrylic and silkscreen ink on linen, on nine canvases overall: 60 x 48 in. (152.4 x 121.9 cm) Each respectively stamped by the Estate of Andy Warhol and numbered PA 56.135, 56.136, 56.138, 56.139, 56.142, 56.144, 56.149, 56.150, 56.151 on the reverse.
Provenance The Andy Warhol Foundation for the Visual Arts, Inc., New York Bruno Bischofberger, Zurich, 1990 Sale: Sotheby’s, New York, Contemporary Art Part I, November 15, 1995, lot 25 Private Collection Exhibited Deichtorhallen Hamburg, Andy Warhol - Retrospektiv, July 2 – September 19, 1993; Stuttgart, Württembergischer Kunstverein, November 13 , 1993 – February 6, 1994 Seoul, Ho-Am Art Museum, Andy Warhol: Pop Art’s Superstar, August – October 1994 Zurich, Galerie Bruno Bischofberger, Jingle Bells, December 11, 1994 – January 7, 1995 Literature G. Frei and N. Printz, The Andy Warhol Catalogue Raisonné; Paintings and Sculpture 1964-1969, New York, 2004, pp. 131, 145, cat. no. 960 (illustrated) Z. Felix, Andy Warhol: Retrospective, Hamburg, Deichtorhallen; Stuttgart, Württembergischer Kunstverein, 1994, p. 6 9 (illustrated) Ho-Am Art Museum, Andy Warhol: Pop Art’s Superstar, Seoul, 1994, p. 41 (illustrated) Video ANDY WARHOL Nine Jackies, 1964 The events that transpired on November 22, 1963 in Dallas, when John F. Kennedy was assasinated, presented Andy Warhol with a jarring opportunity. Warhol sought out the various images of Jackie Kennedy before and after the assassination. The images that Warhol began to silkscreen—eight in total—were drawn from a variety of sources, among them Life Magazine and several prominent newspapers. In this way, the images of Jackie that Warhol chose to work with were already familiar to many Americans—a recognition that magnified their significance for the viewer of the paintings. This was one of Warhol's legendary skills, possessing an acute sensitivity in identifying and employing an image as a readymade icon. Catalogue Essay Andy Warhol’s feelings after the assassination of John F. Kennedy, concerning the national tragedy itself were, at the very least, complex. The assassination was a media frenzy of historic proportions, the seemingly endless coverage of the murder and its aftermath assaulting the daily life of almost every American. Indeed, the event produced some of our most enduring and moving images: John F. Kennedy Jr.’s salute at his father’s funeral, the flashbulb moment of Lee Harvey Oswald’s assassination, and of course, the newspaper and magazine pictures of Jacqueline Kennedy, both smiling innocently in the moments before her husband’s death and brandishing a heartbreaking mask of mourning in the hours and days following. In Nine Jackies, 1964, Warhol’s method of production and his subject matter reached an unprecedented spontaneity of purpose, as the repetitive image on his canvas bears a reflection of the internal and external lament of America. Consequently, we behold a poignant work of moving pathos, where the psychology of the canvas matches our own. It was at this time that Warhol chose to redefine the concept of “popular culture” entirely. No longer would his subject matter consist of simple household imagery but it would address the omnipresence of news coverage and celebrity. More specifically, Warhol began to zero in on several specific celebrities and news-media images of considerable power. First and foremost, his multiple venerations of Marilyn Monroe struck a deep cord of nostalgia for their observers, generating an emotional connection that Warhol had not previously achieved in his work. Elsewhere, Warhol chose to immortalize destruction for its shock value—his early paintings of the gory outcomes of car crashes and atomic bombs provided an element of brutal terror for the viewer. The events that transpired on November 22, 1963 in Dallas presented Warhol with a jarring opportunity. The press covered the events leading up to and directly following the shooting with astounding dedication; soon, images of the President’s body were on display in nearly every news venue in the country, ripe subject matter for Warhol and his recent forays into images of tragedy. Veering away from this more explicit avenue, Warhol sought out the various images of Jackie Kennedy before an 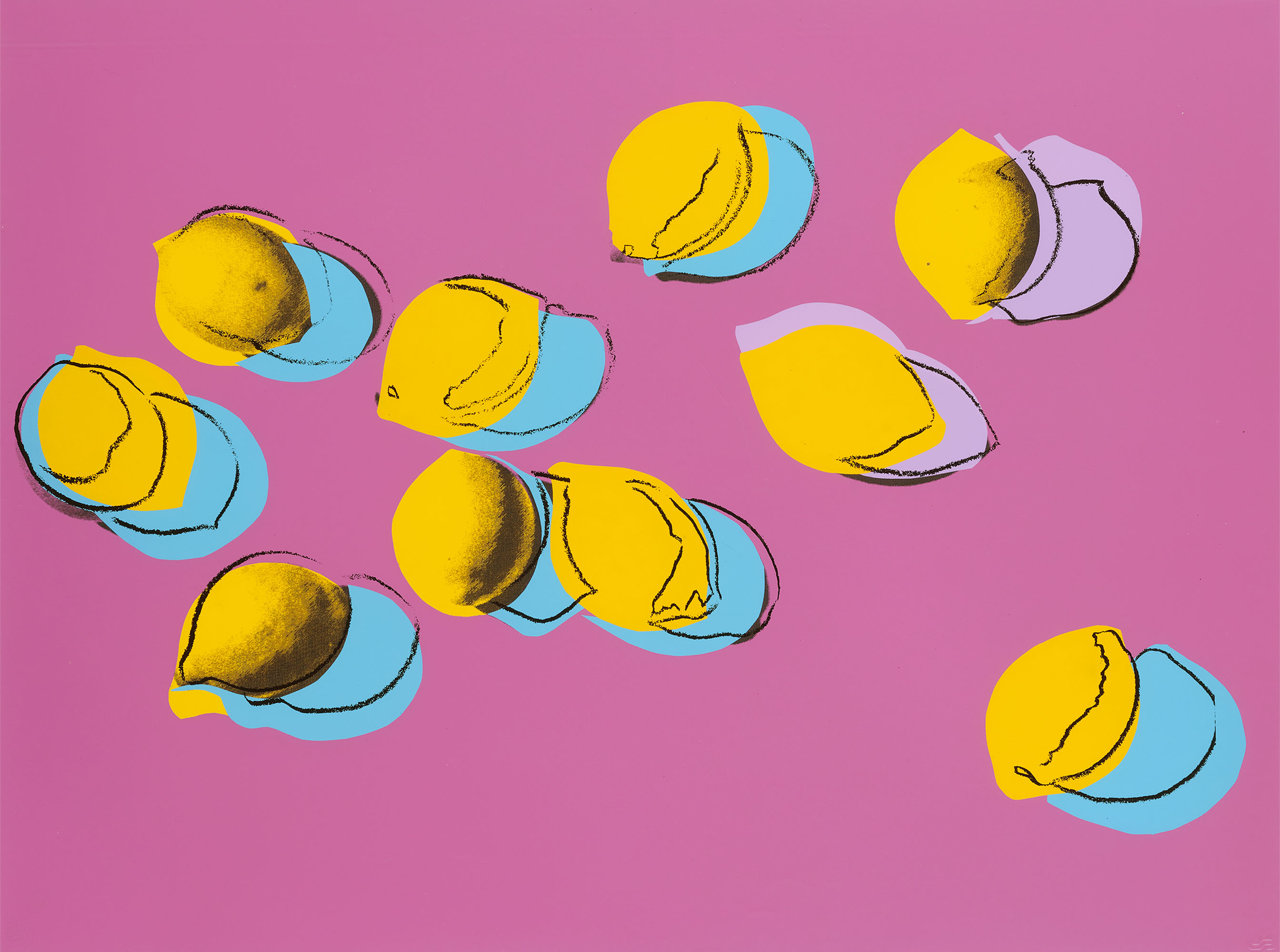 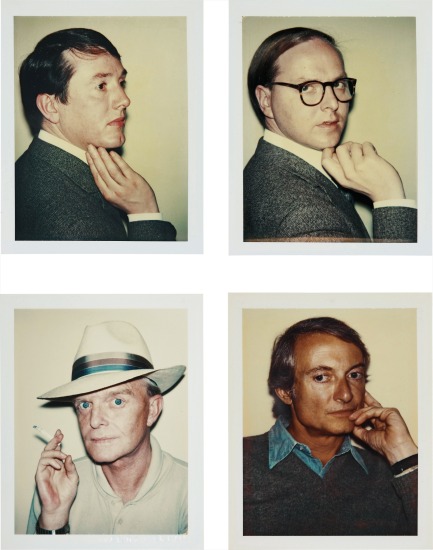 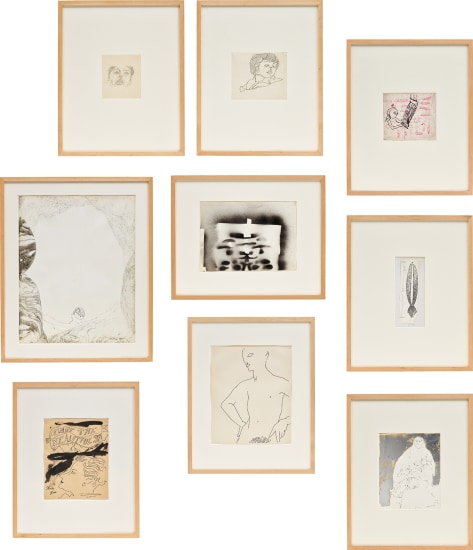